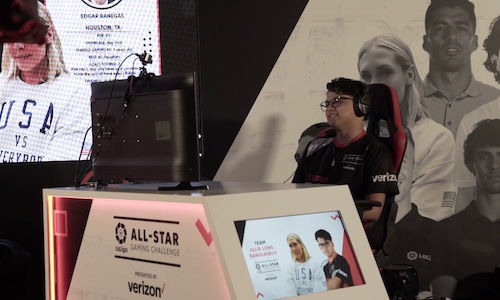 Building on an already successful partnership, Verizon reached out to LaLiga with the challenge to build a FIFA program focused on building a gaming community and engaging Hispanic gamers.

The goal was to create an always-on gaming program that would connect with Hispanics across key markets in the U.S. Due to Covid restrictions, the entire production had to be virtual with gamers, hosts, and LaLiga players and celebrity talent all participating from home. Content was to be streamed across Twitch and repurposed for social in order to maximize viewership and engagement with soccer and gaming fans.

In response to the challenge, we created the LaLiga All-Star Gaming Challenge Presented by Verizon, which virtually covered eight key Verizon markets: San Diego, Houston, San Antonio, Dallas, Chicago, Miami, New York, and Los Angeles. We brought together current and former LaLiga players and American soccer and gaming icons to serve as “Captains” in each market and build the communities that would go on to compete for the ultimate prize: a trip to Spain for two.

Each market had a dedicated virtual FIFA event (referred to as a ‘Showcase”). Gamers registered for each Showcase through Boom.TV, an online gaming platform, where they completed challenges to be eligible to participate. From there, eight gamers were selected to compete against each other in a Showcase through trivia and FIFA skills challenges. The top four gamers moved on to face off in a FIFA match against a Captain who would select one person to travel to Spain for an unforgettable LaLiga Experience.

Eight Captains with a combined social following of 108 million joined the program remotely from across the U.S., Spain, and Mexico, including:

All programming was done virtually using a combination of Discord, vMix, and Twitch platforms. LaLiga, Verizon, and Boom.TV producers along with all of the amateur gamers, hosts, and Captains connected remotely from around the world. Producers were on standby to troubleshoot tech issues that arose ranging from spotty wifi to inexperienced streamers to computer malfunctions, and fixed everything virtually to ensure a seamless stream once the production went live. Strong coordination across teams to make the remote production a success led to an incredible first year of this project that exceeded all of its original goals.

The remote production’s success led to an engaging product that was consumed by gamers and soccer fans around the U.S. The content-focused approach to the gaming program led to over 400 pieces of content delivered over the six month program allowing us to maximize reach. Achieving over 190 million impressions, 4.6 million video views, and more than 6.4 million streamed minutes watched, the remote gaming program created a passionate community that followed along and aligned with the participating gamers and their Captains, cheering them on through the finals. With 6,308 registered gamers participating in the program, LaLiga and Verizon built a sustainable project that can be executed on an annual basis and exist as a core event for the Hispanic American FIFA gamers in the U.S. 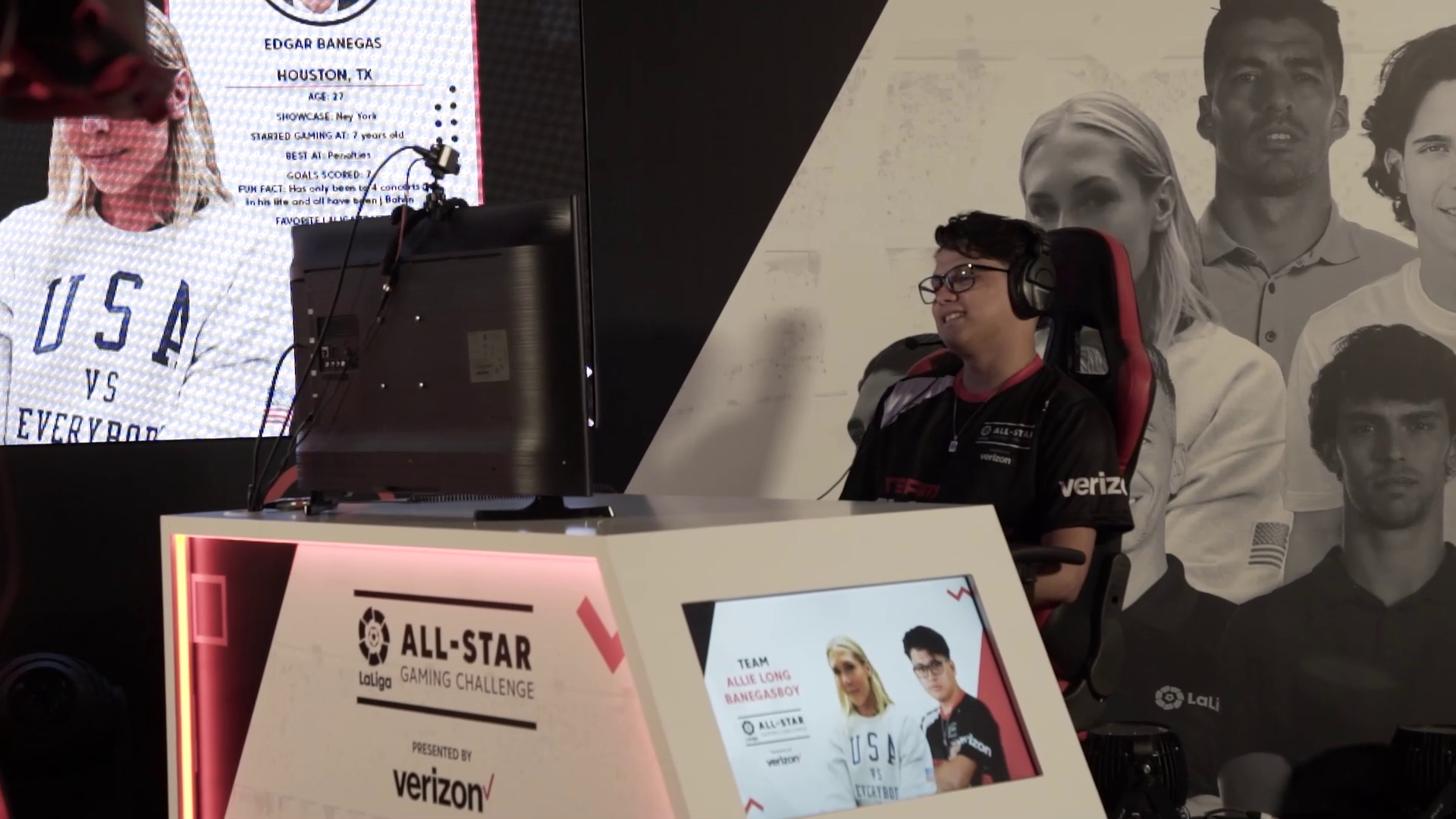 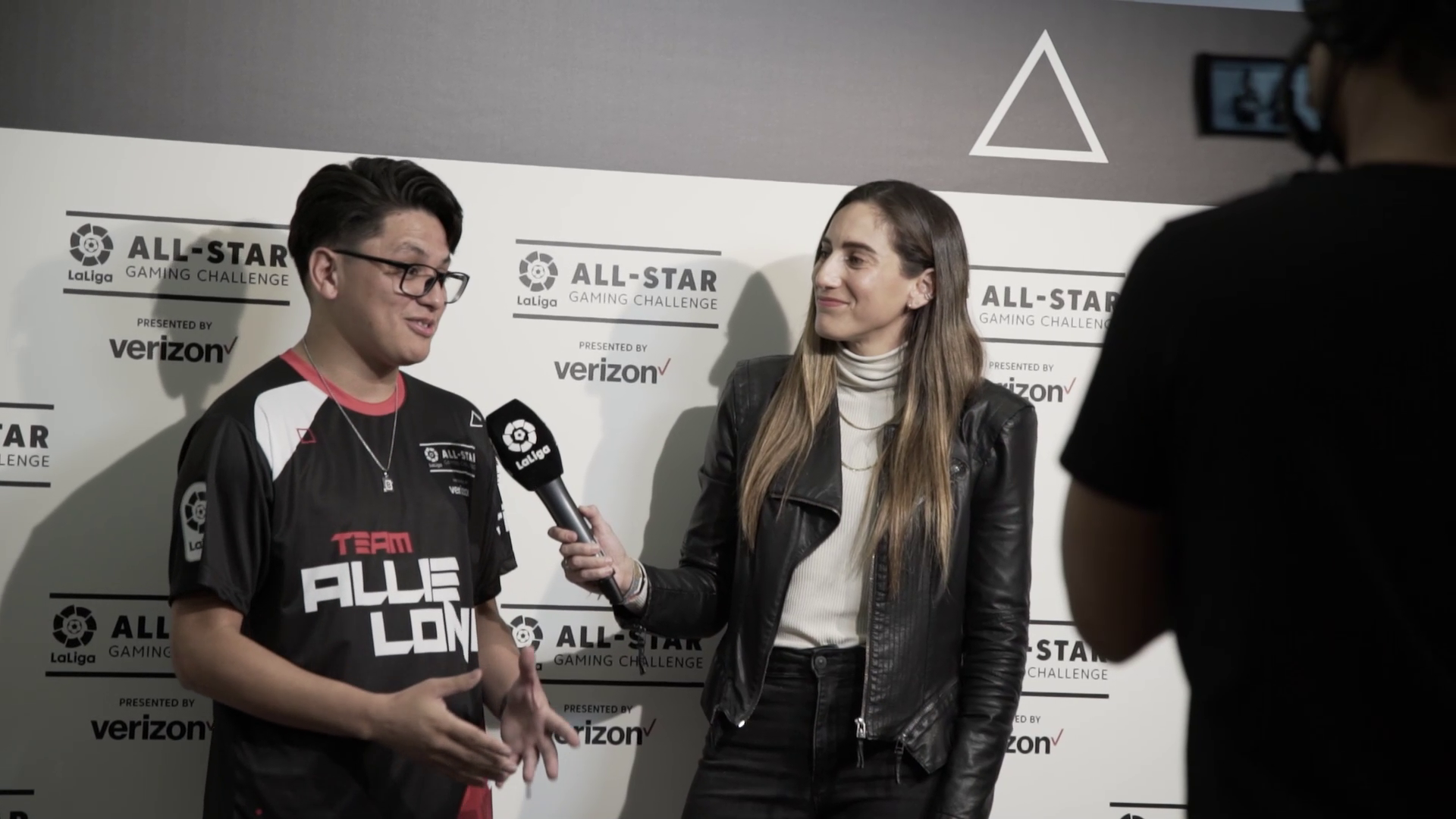 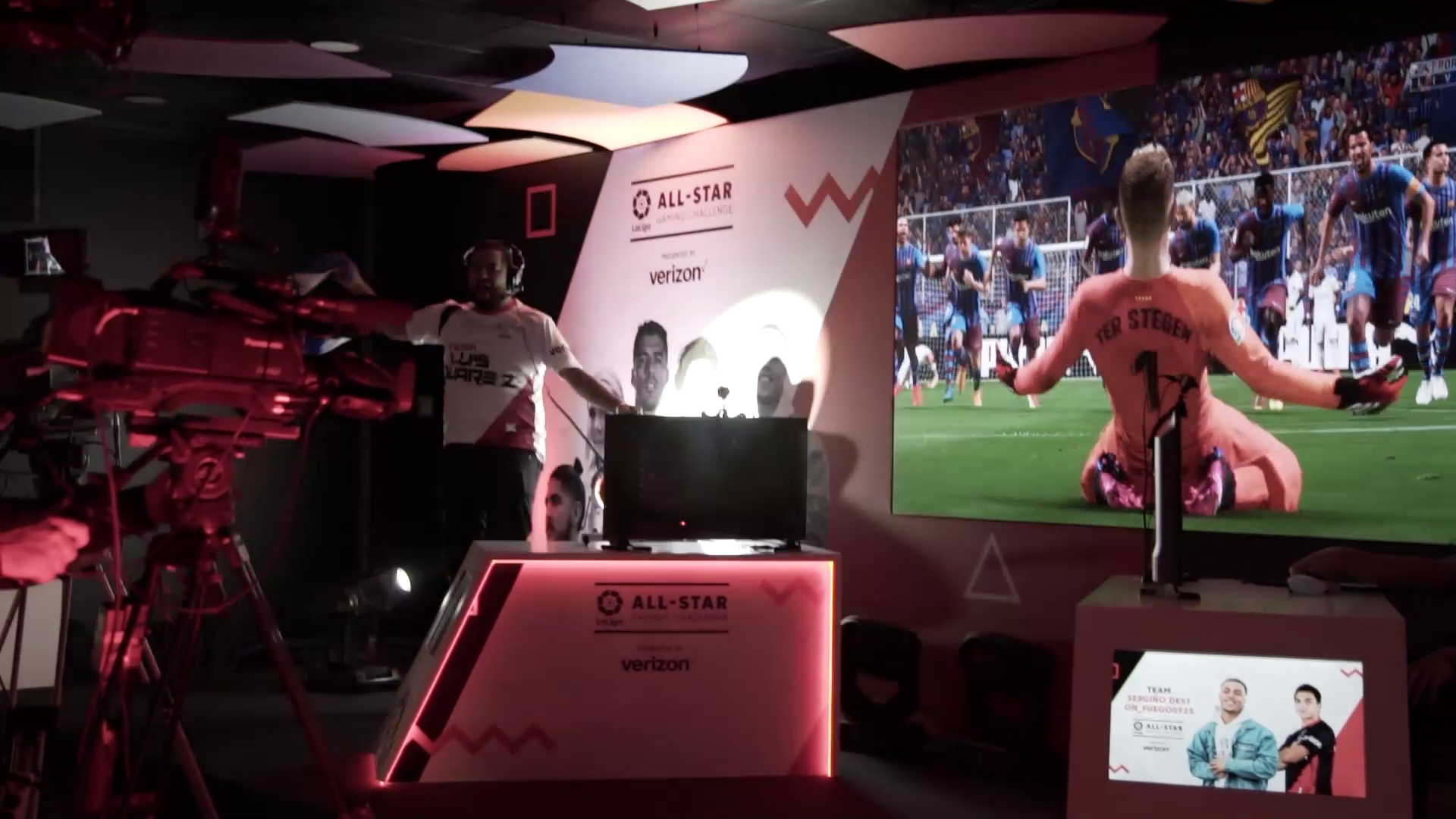 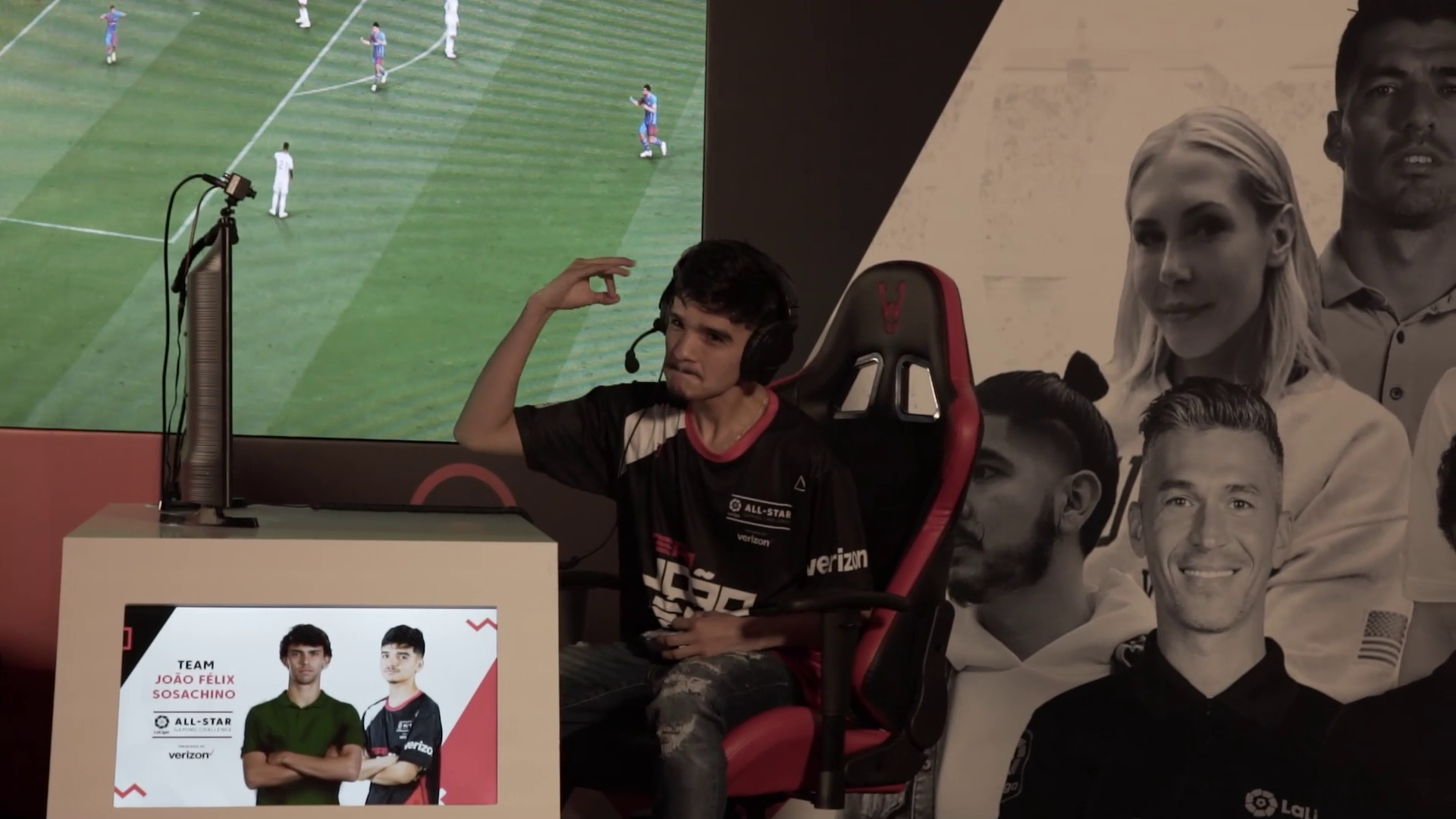 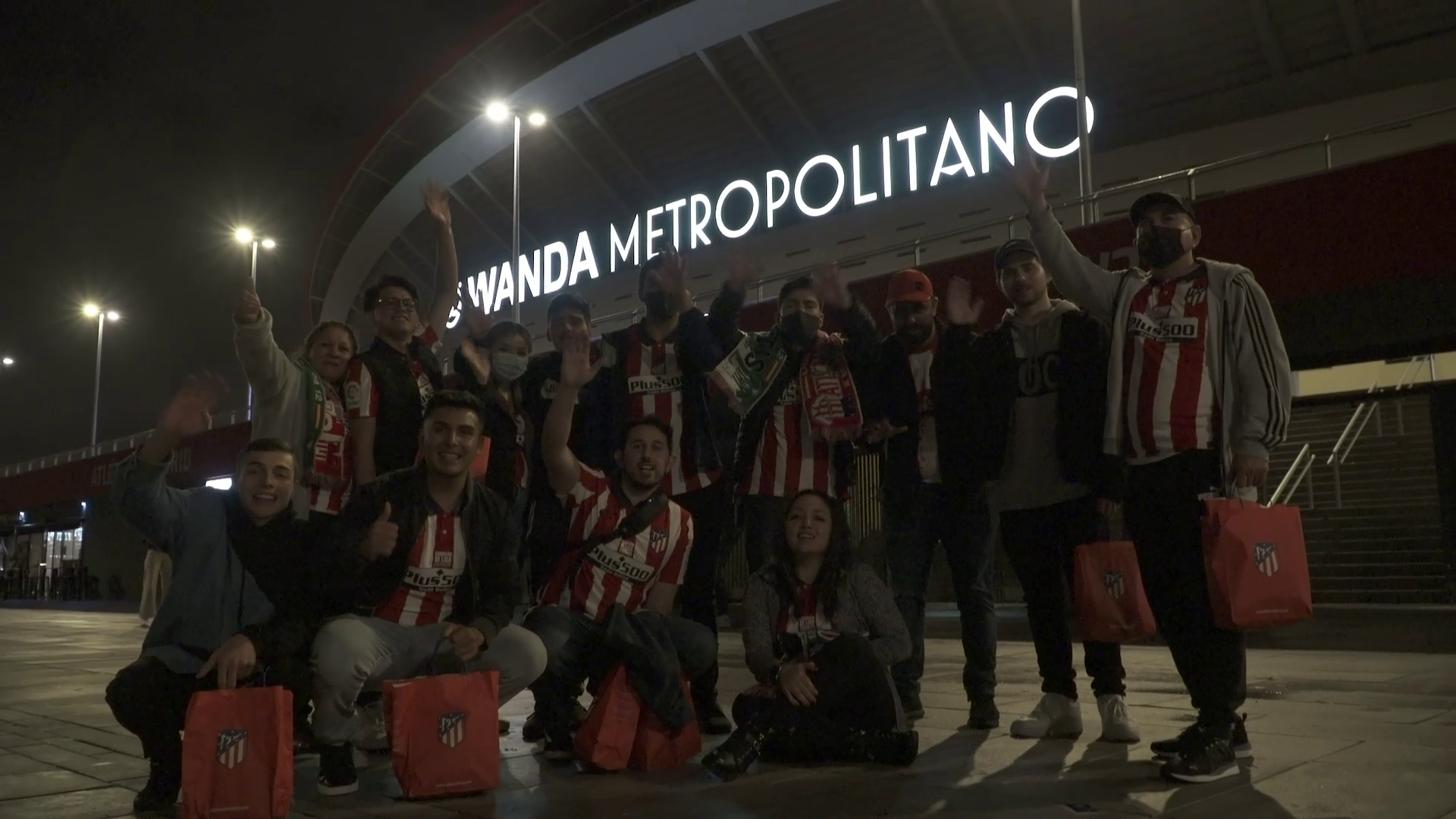