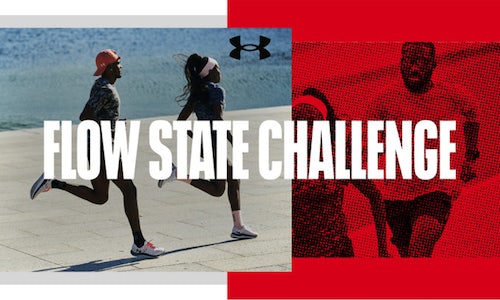 After a year of unprecedented challenges, solo miles, and cancelled races, runners have had to dig deep to find motivation to get out the door. Without training partners and group runs, it would be easy for many runners to let their shoes collect dust as they adapted to new routines, new challenges, and a new way of living during a global pandemic.

Under Armour tasked We Are Social New York with developing a social campaign supporting their biggest run release of 2021, the Flow Velociti Wind – igniting brand excitement and resonance with runners in a year where they've had nothing to train for. The only catch: due to surging COVID-19 cases, the global shoot would need to be fully remote and self-shot by a dozen UA runners on four continents.

We launched the Flow State Challenge on Under Armour’s running app MapMyRun, to help runners escape what the world has thrown their way and an opportunity to enter their Flow State, with 3 winners who logged 30 miles in 30 days rewarded with a trip to take their dream run around the world.

To kick off the challenge, we produced a remote launch video that saw 12 elite runners from around the world come together to push the running community to participate in the challenge and unlock their Flow State.

We developed an influencer playbook for UA’s regional teams,  informing each market on how to activate talent and support the campaign locally. We also launched an Instagram AR filter for runners to create content with, to bring to life the moment on your run when you step through that threshold and enter into another place—a place where you’re lighter, focused, and faster—your Flow State.

·       Top countries who have used the Flow State Filter: US, Israel, UK, Germany, Ireland (in that order) 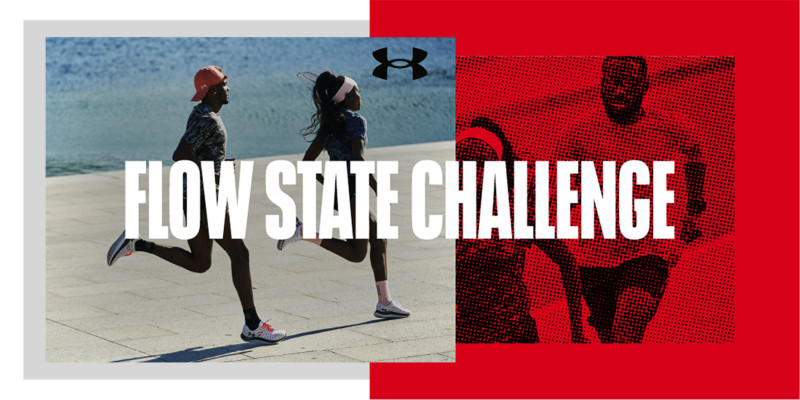 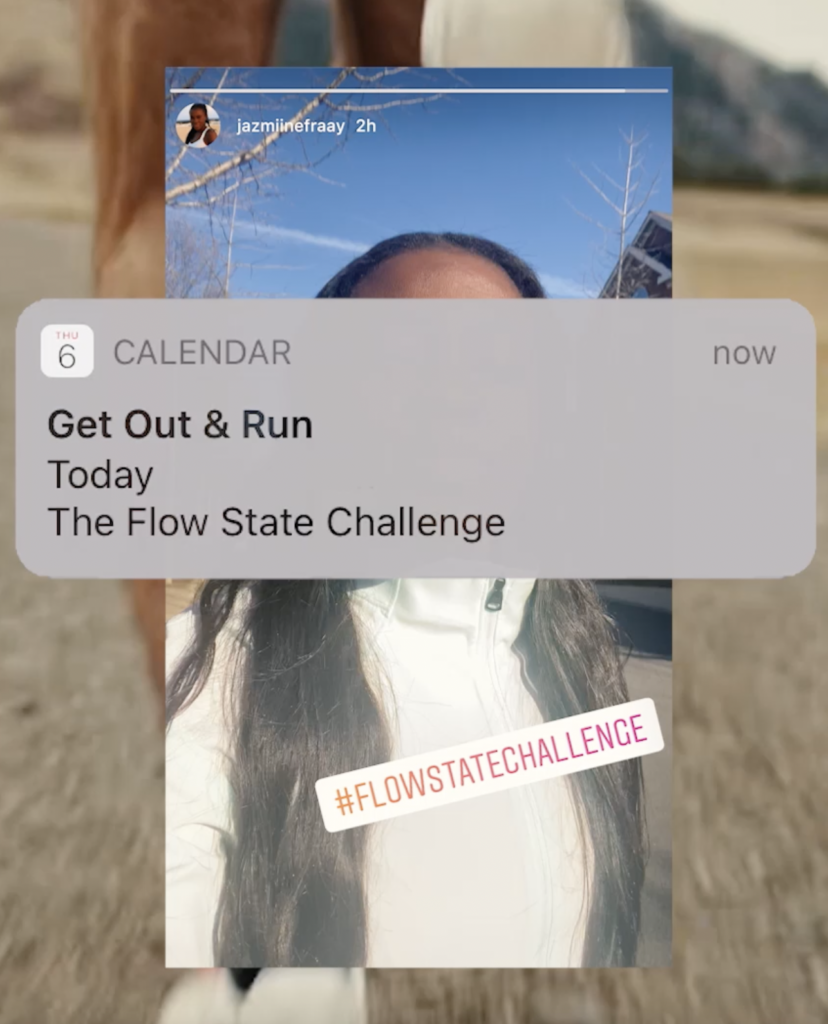 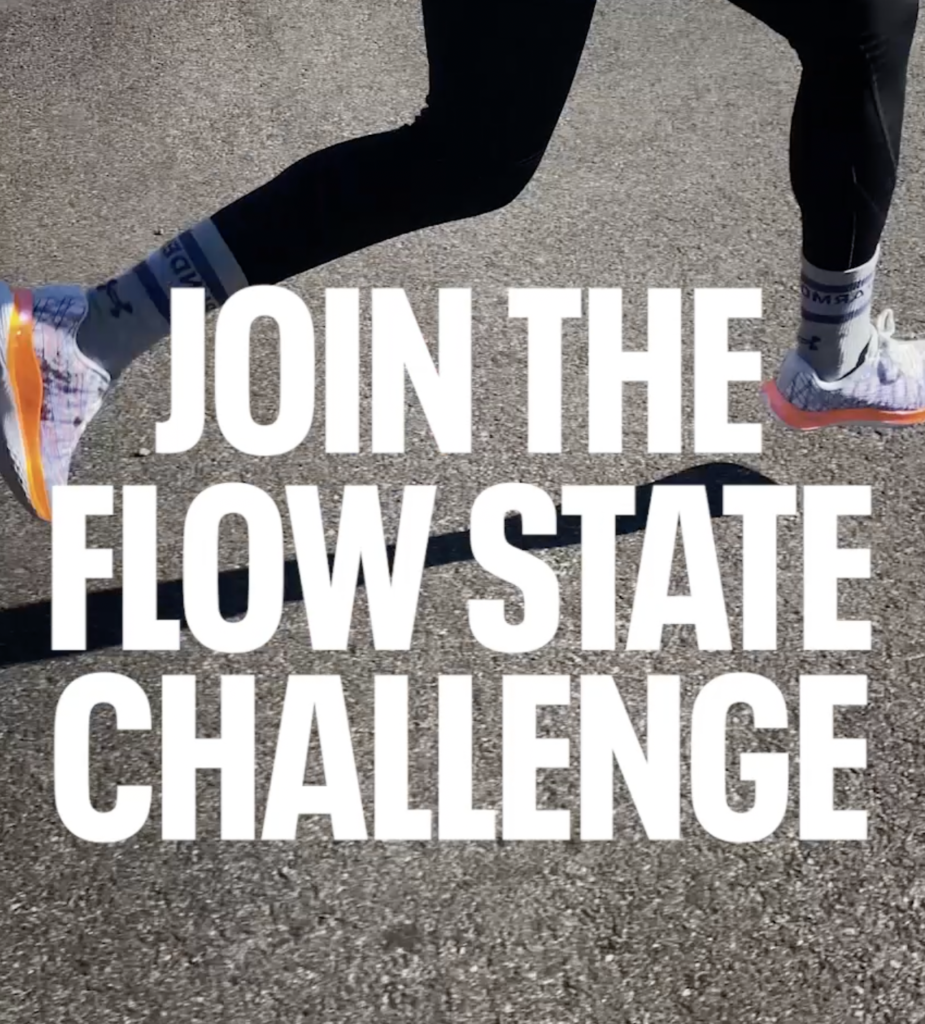 We Are Social New York, Under Armour