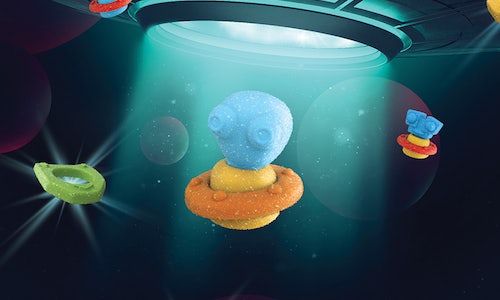 Golin’s key objectives were to:

Knowing we needed to resonate and drive product and brand awareness among Gen Z, we wanted to break through to them in a culturally relevant way. Golin kicked off discovery work and conducted research, scouring the internet and social media for emerging Gen Z trends to leverage. Through social listening, trendspotting and dot-connecting, we discovered the key insight that shaped our idea, Gen Z is nostalgic for the early 2000s and their love for reviving the past is endless.

Once identifying our key insight, our strategy was simple: tap into Myspace’s resurging cultural relevance among Gen Z and the generation’s love for nostalgia to drive awareness of Trolli Sour Gummi Creations Martian Mix. Staying true to Trolli's offbeat, playful and mischievous ways, the Martians’ naivete and willingness to do anything to be eaten and the well-known truth that aliens love space, we helped the quirky Trolli Martians hatch a seemingly simple plan to invade (what they thought was) the coolest space on planet Earth, Myspace.

We developed an earned-first “social stunt” designed to drive earned coverage and conversation. Through the creation of profiles for each of the possible mix-and-match custom flavors and gummi combinations, Trolli Martian Mix invaded Myspace and mischievously hid Easter eggs among their profiles for fans to find for the chance to win out-of-this-world prizes.

We created a whole ecosystem for all 216 gummi aliens on Myspace, reviving the platform to its glory days for our invasion. In line with the brand ethos, the Martians’ content was humorous, (a little) dark and playful. Each individual gummi had a name, personality and profile, from The Gummeroidian to Astor Royds and B. Sours. Each profile came complete with novice HTML, Trolli backgrounds and naïve-to-human-culture posts like, “sunday scaries?? tropical alien bodies are the best way to get a bad taste out of ur mouth,” all in service of urging humans to eat them. The aliens placed one another in their Myspace “Top 8,” while others wrote to each other and even accepted friend requests from humans.

We gamified the launch by hiding digital Easter eggs throughout the profiles for fans to find, and rewarded them with some weirdly awesome Trolli prizes, such as:

To drive conversation, we also:

Through our creative strategy and execution, we drove awareness and results for Trolli by:

Trolli also saw a 4ppt increase in Aided Awareness vs. YA in its June Brand Equity Study, serving as a key proof point for the success and effectiveness of our idea. In addition, our efforts also resulted in a sales lift: 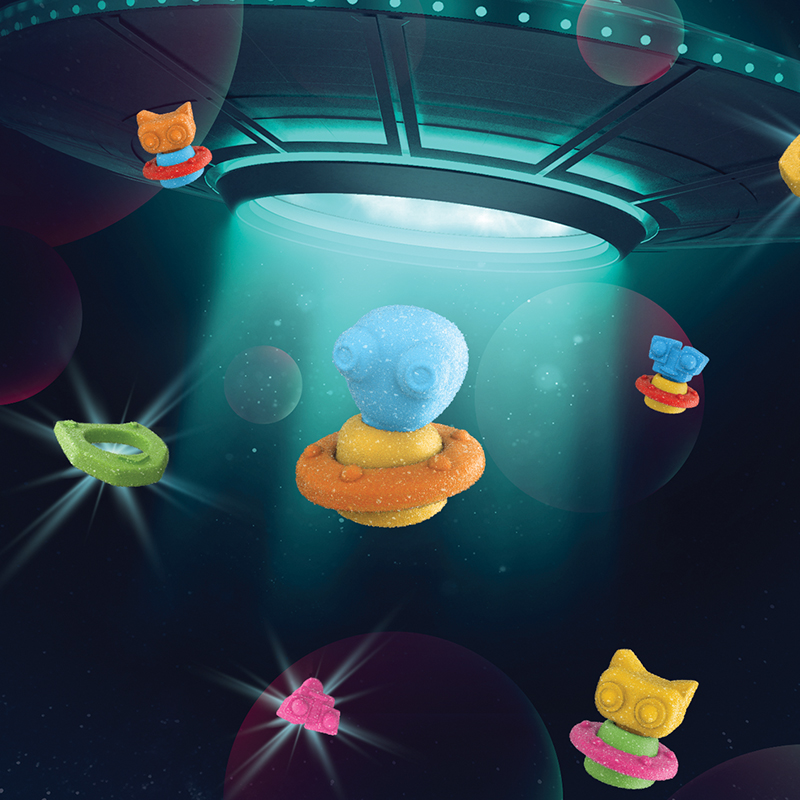 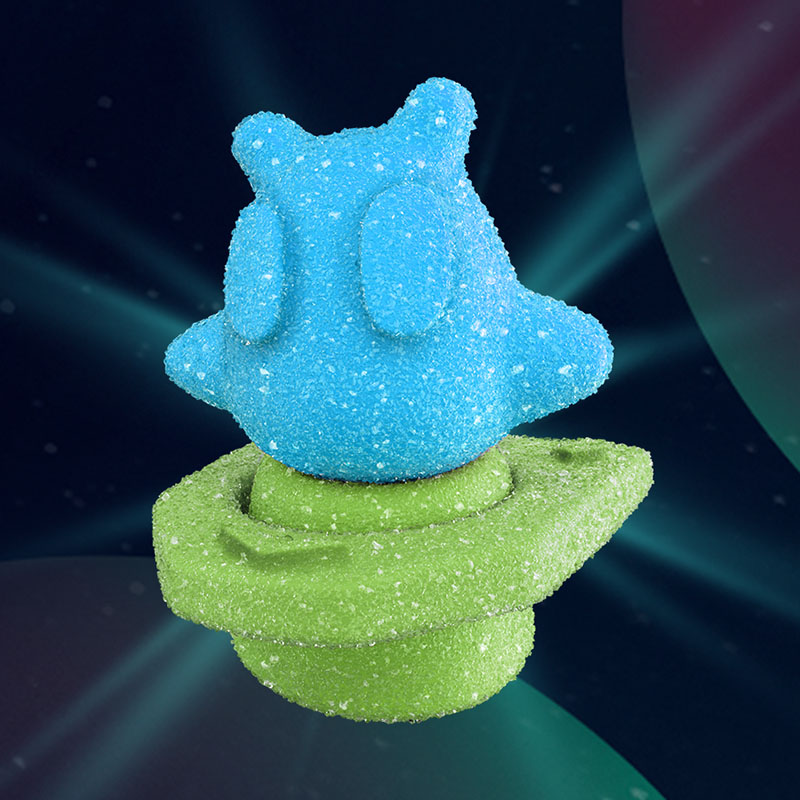