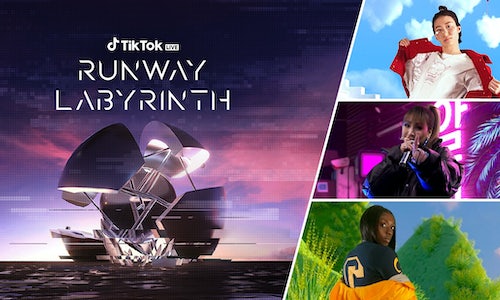 Develop a virtual fashion show in a condensed timeline of six weeks to celebrate Digital Fashion Month in order to increase viewership and in-show sales. Our goals were to increase live viewership, drive in-show sales for the featured designers, and showcase TikTok’s immersive capabilities.

Trigger conceptualized the full Runway Labyrinth program as the finale for Digital Fashion Month to include 3D worlds built by artists of H+ Creative which were unique to each designer and performer showcased during the event. With a condensed timeline of only six weeks, we coordinated equipment and clothing for models and artists, and we directed remote green screen video shoots for all involved talent. In total, we captured one host appearance, performances by three musical artists, and 16 TikTok Creators and WNBA athletes modeling clothing for three featured designers.

As a result, seven 3D worlds were created, unique to each of the event’s designers and performers. The event also featured a plethora of talent including 1 host appearance; 3 musical performances; 3 featured designers; 16 TikTok Creator- and WNBA athlete-models. Overall, it was a seamless experience due to effective production, equipment and wardrobe coordination for the models and artists. This ultimately resulted in 874,228 total unique viewers and 66,000 new live users. 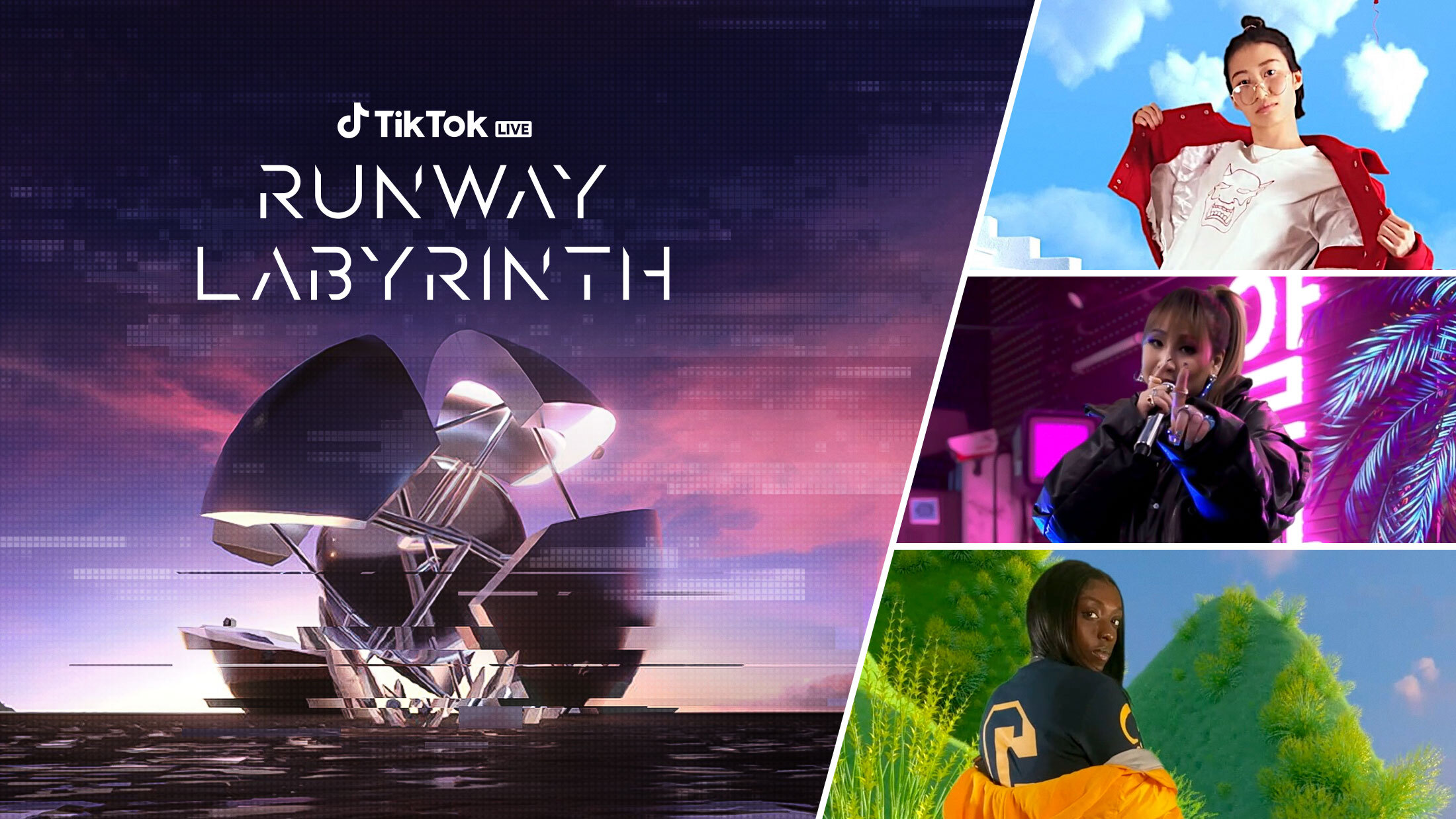 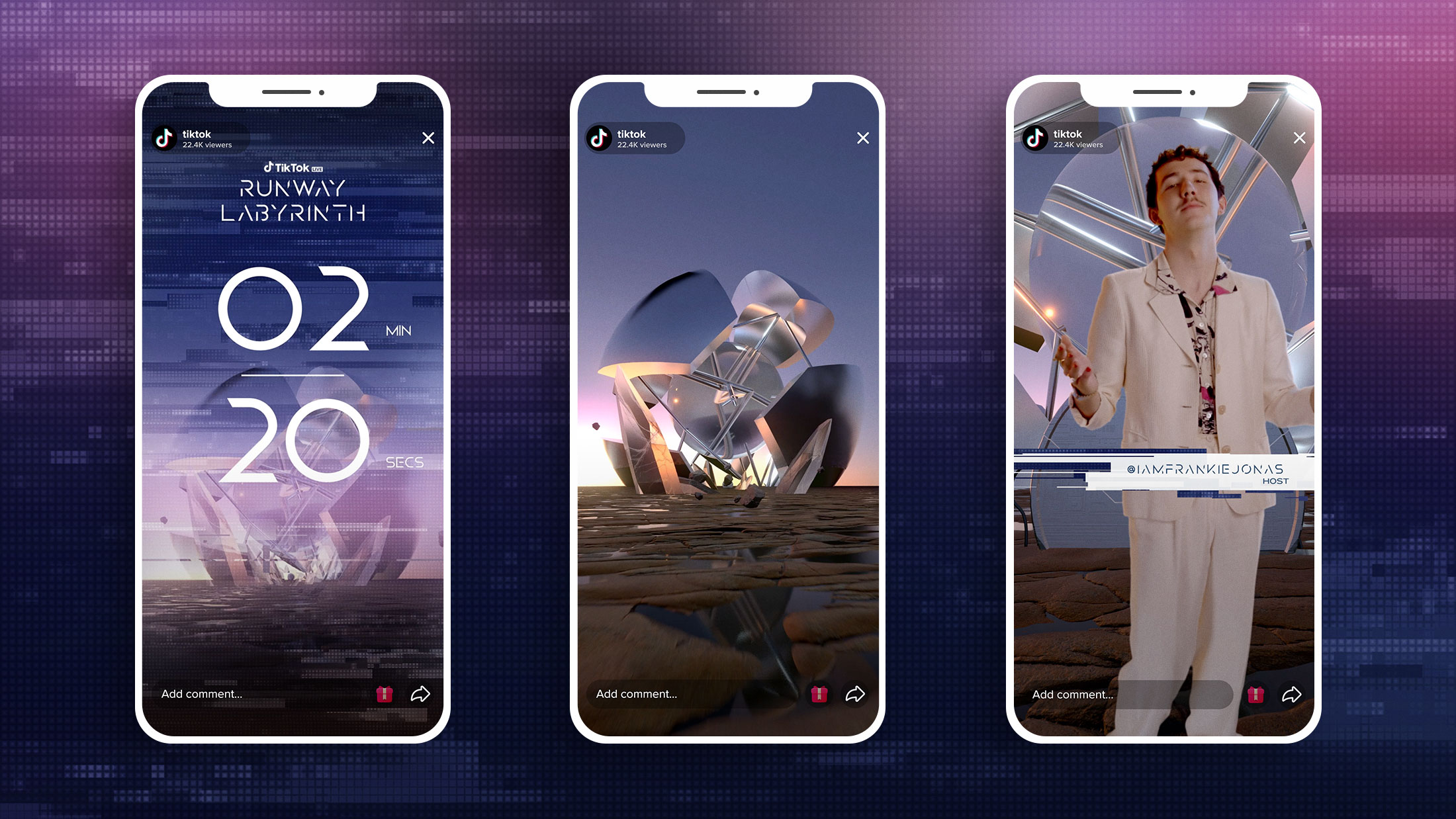 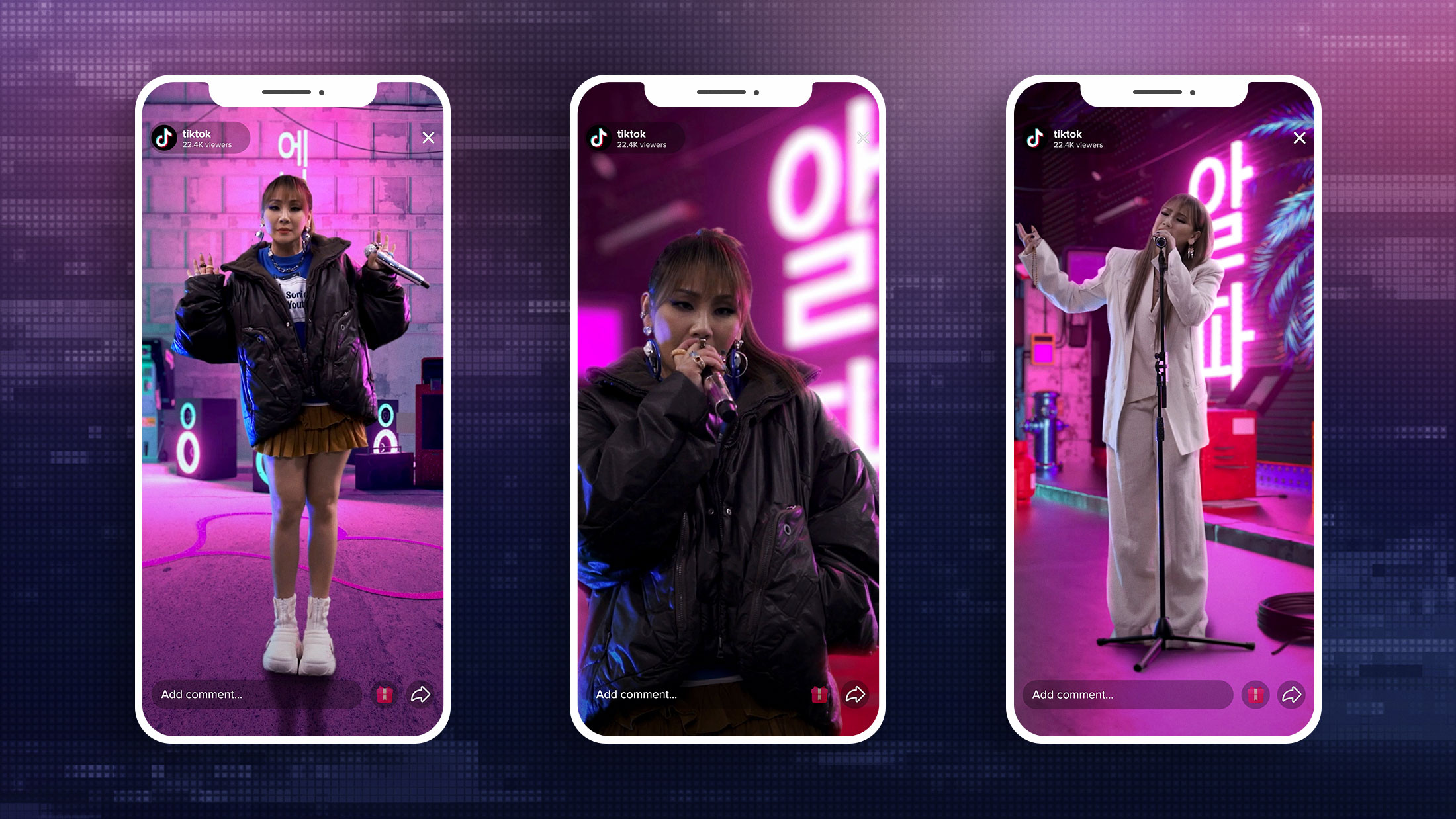 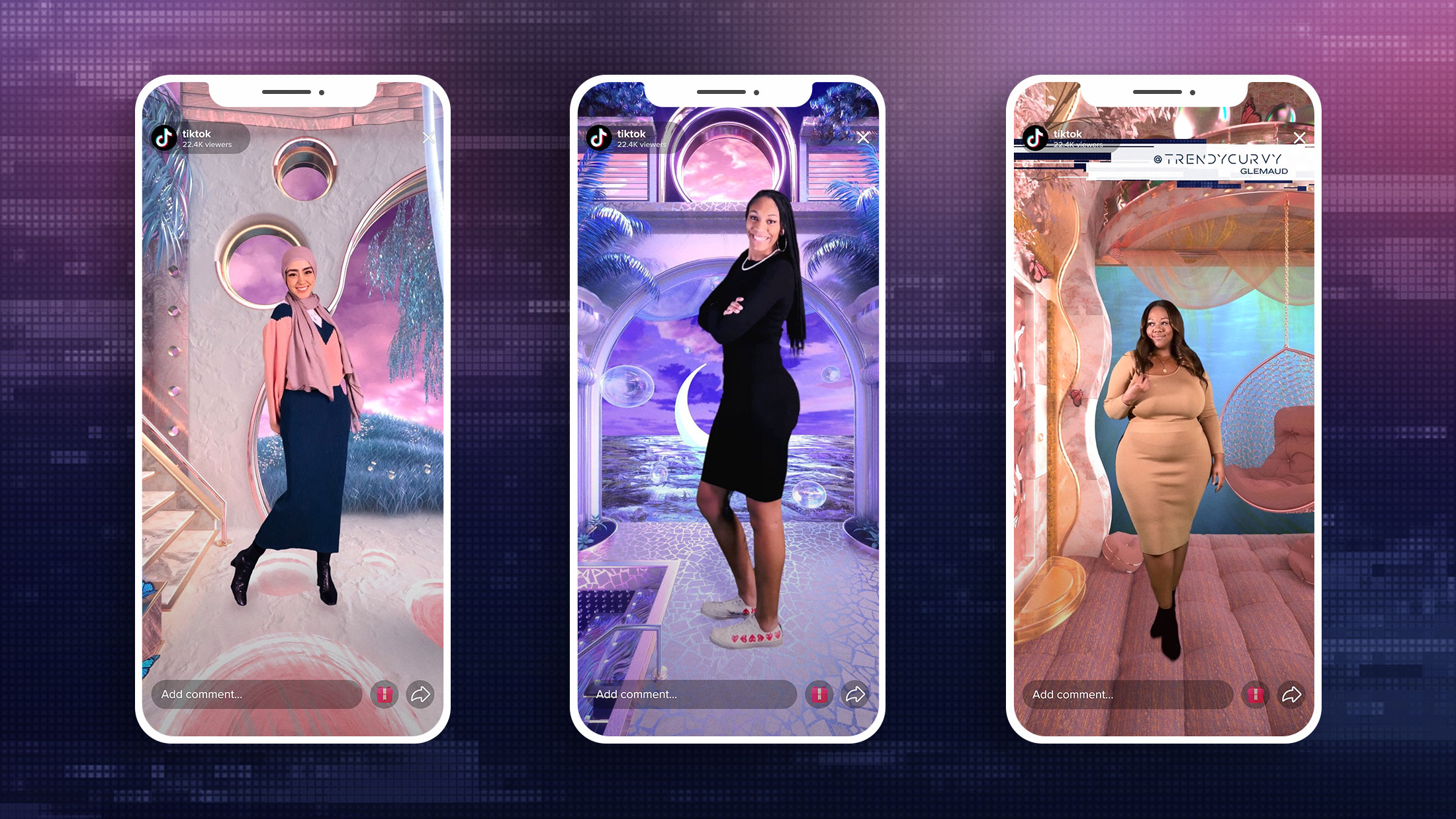