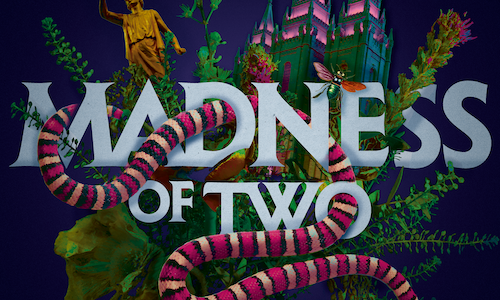 The Followers: Madness of Two

How did the perfect suburban mom get wrapped up with doomsday preppers and prophets? For months, the media has been chasing the story of Lori Vallow and Chad Daybell, covering the strange beliefs they shared and the disappearance of her two kids. But a new podcast produced by USG Audio digs deep into the why: Why did five people end up dead? Host Sarah Treleaven explores religious fanaticism, brainwashing, greed, and the reality that even the most ordinary people can come to believe extreme ideas. The podcast is executive produced by Kathleen Goldhar, Katrina Onstad, Sarah Treleaven, USG Audio and Antica Productions.

Lori Vallow and her end-times paramour Chad Daybell are presently awaiting trial on charges related to the murder of Lori’s two children, JJ and Tylee, as well as Chad’s former wife, Tammy.

For 18 months, the story of Chad Daybell, a B-list spiritual celebrity in a heavily Mormon pocket of rural Idaho, and “Cult Mom” Lori Vallow—and the bodies that piled up around them as they pursued their bizarre doomsday agenda—has generated sensational headlines around the world. A highly captivated audience has been introduced to a world full of infidelity, extreme religiosity, immortal beings, molestation allegations, stolen Social Security payments, and even zombies. The case has inspired multiple podcasts, newsmagazine episodes and even a Lifetime movie.

But in the making of The Madness of Two, we wanted to go beyond both the headlines and typical true crime tropes. Why would a woman who has been repeatedly praised as the perfect mom participate in the murder of her children? We wanted to delve into just how something so unbelievable not only happened, but how it might have even seemed rational to many of those involved.

This podcast is comprised of five episodes; each exploring a different thesis related to this case and how things unfolded: Lori’s increasingly extreme religious beliefs; the fringe Mormon echo chamber in Idaho that elevated Chad’s status as a prophet; historical events in Lori’s past that pushed her towards a sense of both desperation and alienation; the specific spiritual hold that Chad seems to have over Lori; and the greed and lust that the couple dressed up in self-righteous religious language.

Underscoring all of this is the very toxic alchemy that exists between Chad and Lori—the madness of two. In every episode, we touch on just how Lori and Chad came together in a perfect storm of needs and wants, how they reacted to one another like gasoline and fire, and how they wove themselves into a double helix of inspiration and justification for even the most extreme acts.

We also worked to incorporate broader, contemporary and highly relevant themes, such as how a sense of alienation and perception of failed systems can drive extreme behavior. In particular, in our exploration of Lori and Chad’s increasingly radical ideas, and how prosecutors now believe those ideas were used to justify murder, we also explore how easy it might be for any individual to lose their grip on reality—especially now, in the age of “alternative facts,” as our shared sense of reality seems increasingly fractured.

Our ultimate goal for this podcast was to present not a normalization of objectively horrific acts, but to break down the classic good-bad dichotomy. We want to elucidate the nuances of tragedy, and to encourage listeners to consider how these themes of alienation, self-radicalization, and even extreme narcissism may in fact be more familiar than they might think. We hope to make this objectionable set of circumstances, in some ways, relatable. 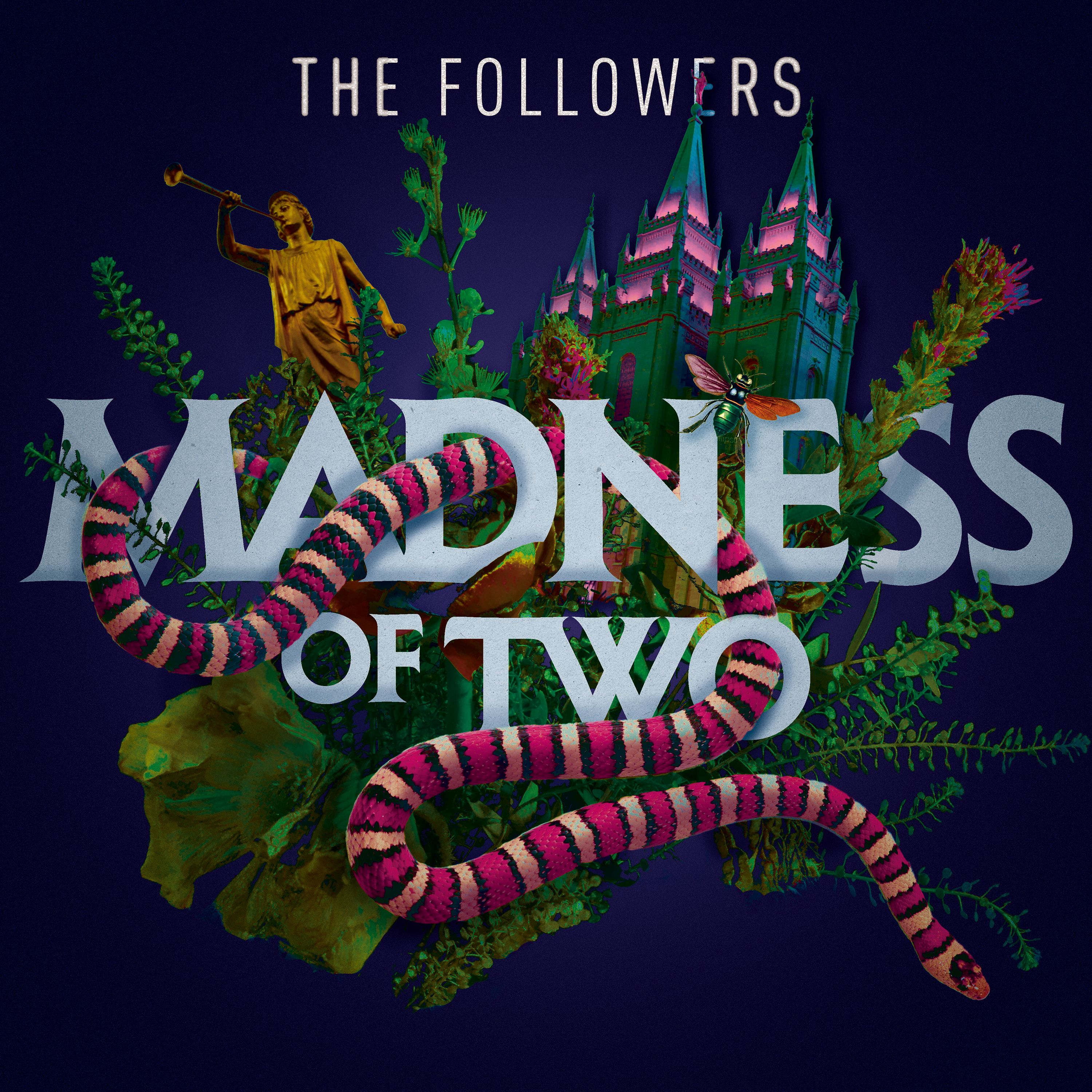