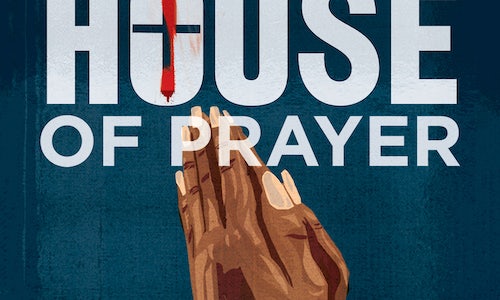 The Followers: House of Prayer

A daughter's call to police about memories of her mother's alleged crime triggers a year-long investigation into a cult, the disappearance of a child and a murder. THE FOLLOWERS: HOUSE OF PRAYER is hosted by journalist Leila Day and former prosecutor and investigative journalist Beth Karas (“Unspeakable Crime: The Killing of Jessica Chambers”) reports on the story. New episodes of the podcast from USG Audio.

In March 2018, I started to research the story of Anna Young and the religious community she ran outside Gainesville in the 1980s. Anna Young had been arrested months earlier and was charged with the murder of a toddler named Moses who was in her care.

As I immersed myself in the story, reading police reports and talking to former members, I questioned why it took so long for charges to be filed. After all, cases don’t get better over time, and this was a murder that occurred decades ago. I wondered whether this case flew under the law enforcement radar for two reasons: 1) it was a religious community and 2) it was a Black community.

This story has so many threads that I found it extremely challenging to research and develop, and, frankly, to understand. The children who died or disappeared during the existence of House of Prayer were always in my thoughts. I kept photos of Moses and three other children on my desk at home as a reminder of how important it was to tell their stories.

Perhaps the biggest revelation was that police did, in fact, investigate the death of Moses in 1992 when an early member of House of Prayer reported it. And, equally surprising, was that police looked at Moses’s death, again, in 1995 when his biological mother called to report that she was looking for the son she had given to a friend to raise nine years earlier. The police hit dead-ends both times. So, what changed? Why was the cold case detective able to gather enough evidence for Anna to be charged now? The short answer is that more former members were now opening up and willing to talk to police about what life had been like under Anna's rule -- including her own daughter.

One of the challenges in covering this story is that it happened so long ago. Memories fade. Two of the main storytellers were children at the time. How do we test the accuracy of their memories? Thankfully, there were contacts with doctors, police, and child protective services over the years that helped to reconstruct and corroborate their lives at House of Prayer.

The idea that Anna had such control over the minds of the members that one would cut off his penis -- a punishment directed by Anna -- and another would abandon her toddler outside a church in Puerto Rico was almost too much to bear. Many times, I said my own prayers for all those who suffered at House of Prayer. 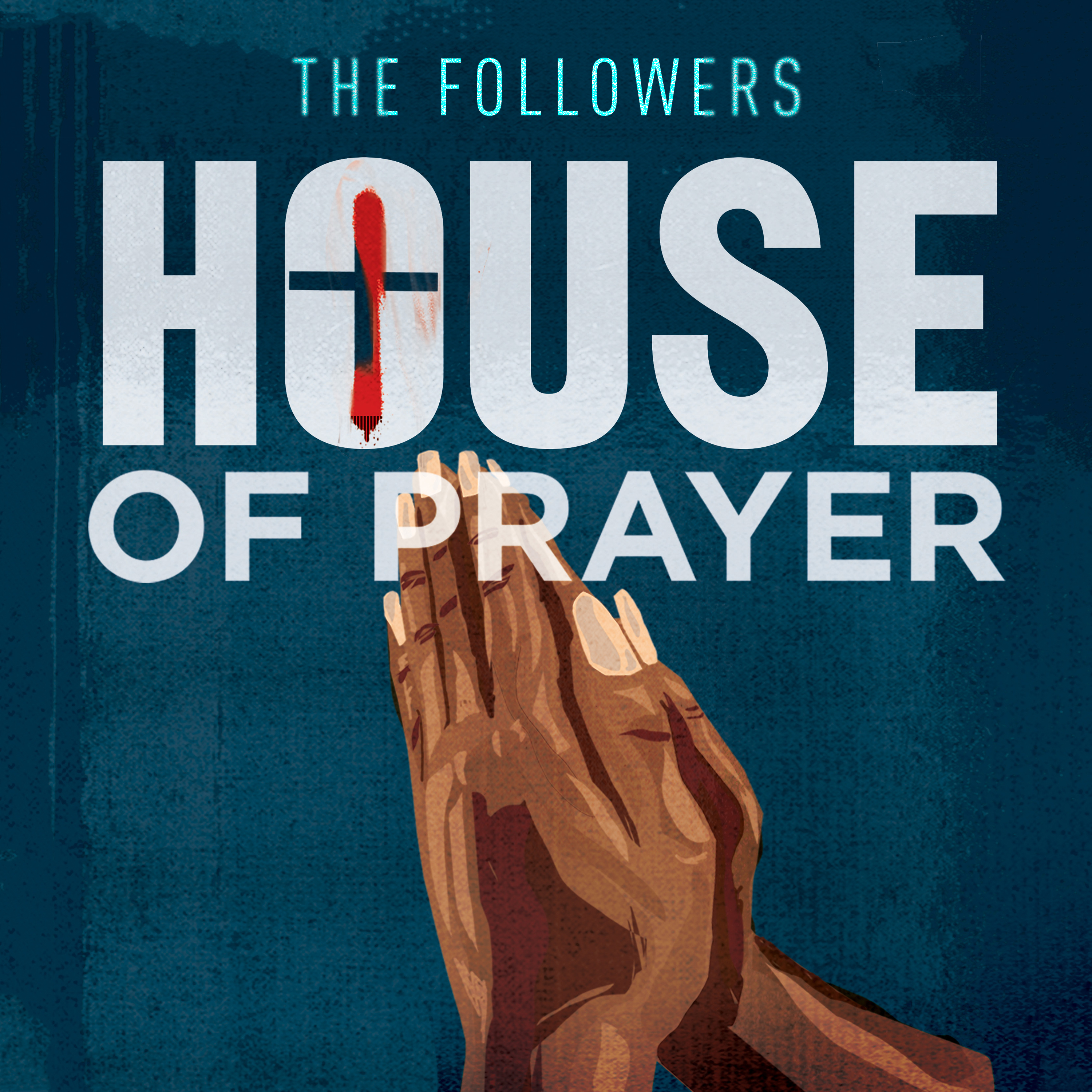