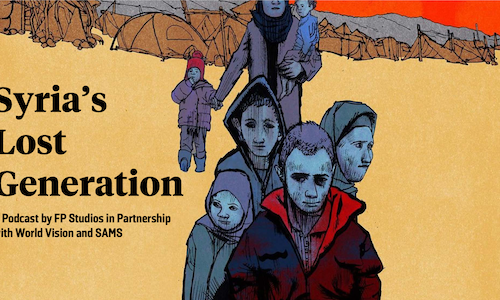 March 2021 marked the tenth anniversary of the Syrian War; presenting a small window of opportunity to get the crisis back on the news agenda. We wanted to use this moment to advocate for the protection, wellbeing and future of Syria's children and young people; many of whom have been traumatised by witnessing and experiencing extreme violence, and have grown up in temporary settlements and refugee camps.

We wanted the world to 'meet' and remember these children, see their potential and understand the consequences of world leaders' continued failure to act. But most of all, we wanted to empower young Syrians to tell their stories.

Our plan was to capture childrens' stories and present them to an audience of power-holders and decision-makers; holding them to account and making the case for urgent policy-change and financial investment.

We determined the best way to reach our intended audience was through internationally respected media outlet Foreign Policy. We chose audio as our medium so listeners could hear the emotion in people's voices, the sounds of hospitals underfire in Syria, children playing football behind barbed-wire in refugee camps in Jordan and the wind-whistling through makeshift tented settlements in Lebanon.

The first episode was released a few days before the official anniversary, with follow-up episodes uploaded to Foreign Policy's website and other podcast platforms weekly.

The launch event, a virtual dialogue hosted by Foreign Policy, gave us the opportunity to position our own thought-leaders and humanitarian experts to an audience of instutional donors, representatives from governments around the world, peer NGOs, academia, multinationals and media. We also ensured Syrian youth were represented at the launch and had the opportunity to adress attendees directly.

After four weeks, we had already notched up forty-thousand downloads in 150+ countries. This was in excess of our estimates given the heavy subject matter.

Our virtual dialogue, hosted by Foreign Policy, to launch the podcast atrracted 1,300 attendees including represenatives from government departments, institutional donors, peer NGOs, academia, multinationals and other media. A video of the event was viewed almost 2,000 times. 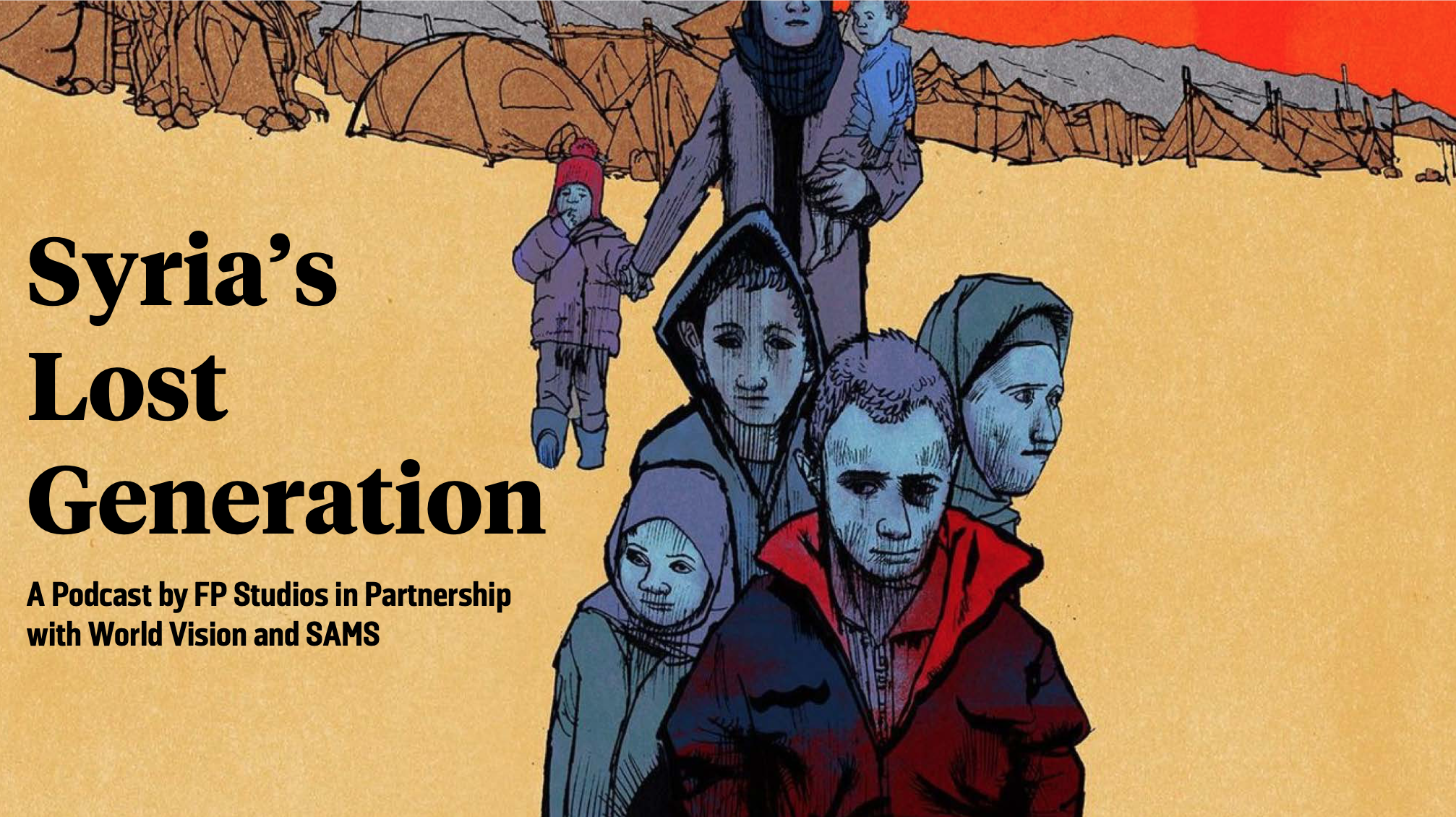 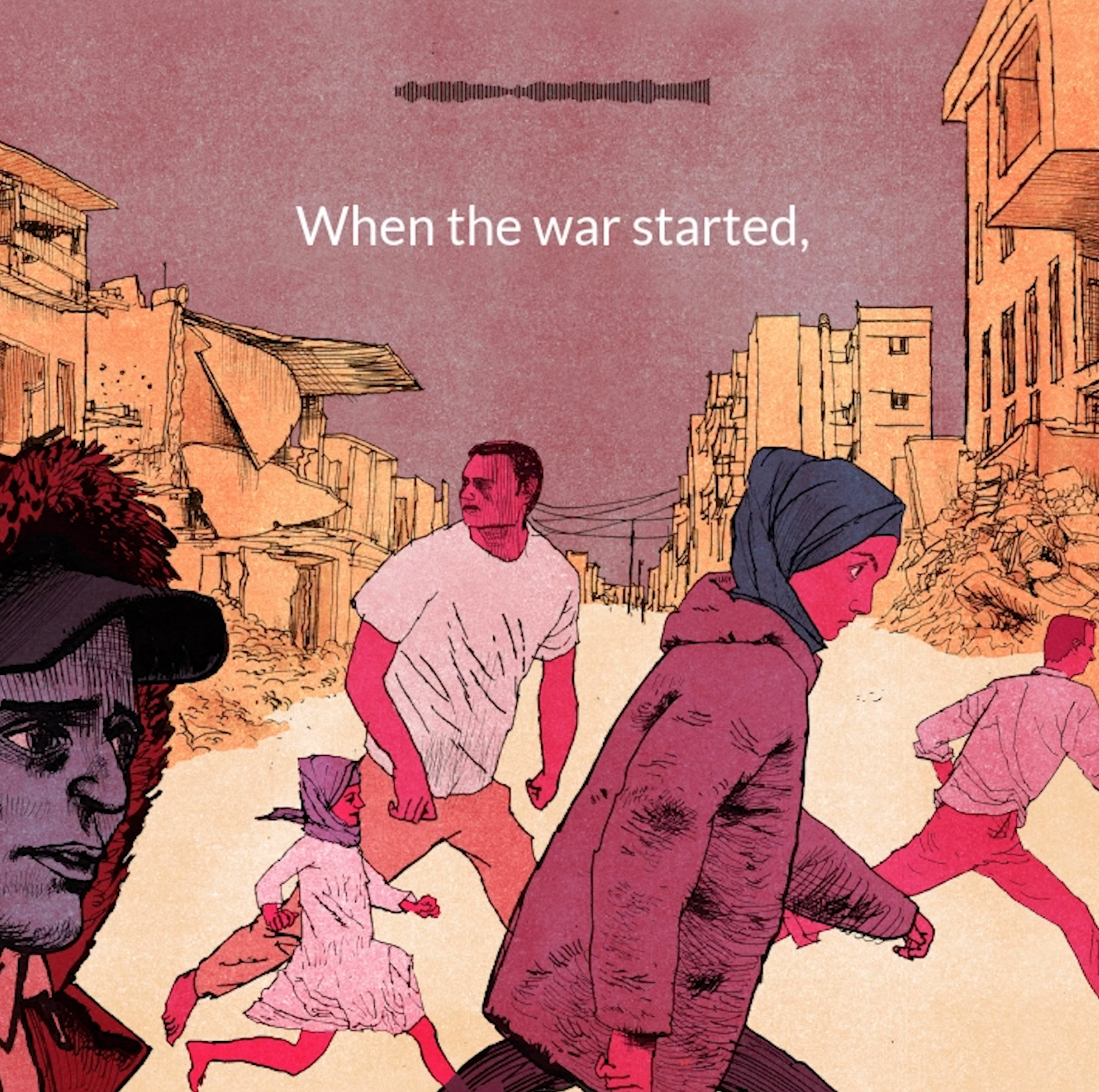