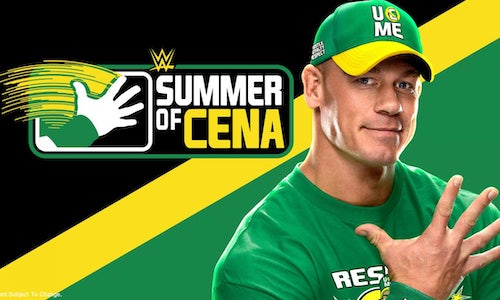 This summer, WWE celebrated the return of megastar and 16-time World Champion John Cena. The Leader of Cenation rose to prominence during WWE’s acclaimed Ruthless Aggression Era, establishing himself as one of the most influential and successful Superstars in WWE history.

Inevitably, Cena set his sights on conquering Hollywood and now has numerous box-office hits to his name, including “Bumblebee,” “Ferdinand,” “Blockers,” “The Suicide Squad” and many more.

Cena’s return to WWE was met with universal acclaim, and our dedicated WWE Media team did everything in its power to ensure that the monumental event received the dedication and exposure that it deserved while carrying out WWE’s constant objective of putting smiles on people’s faces.

Upon learning that John Cena would be making his return, the WWE Media team immediately set out to do everything it could to take advantage.

Additionally, WWE quickly announced that Cena would challenge Roman Reigns for the Universal Championship in a blockbuster main event at one of the company’s most important and most celebrated Premium Live Events, SummerSlam.

WWE promoted the dream match across all of its social media platforms, and the results paid dividends when SummerSlam was attended by 51,326 and viewed by millions around the world.

Video for Summer of Cena 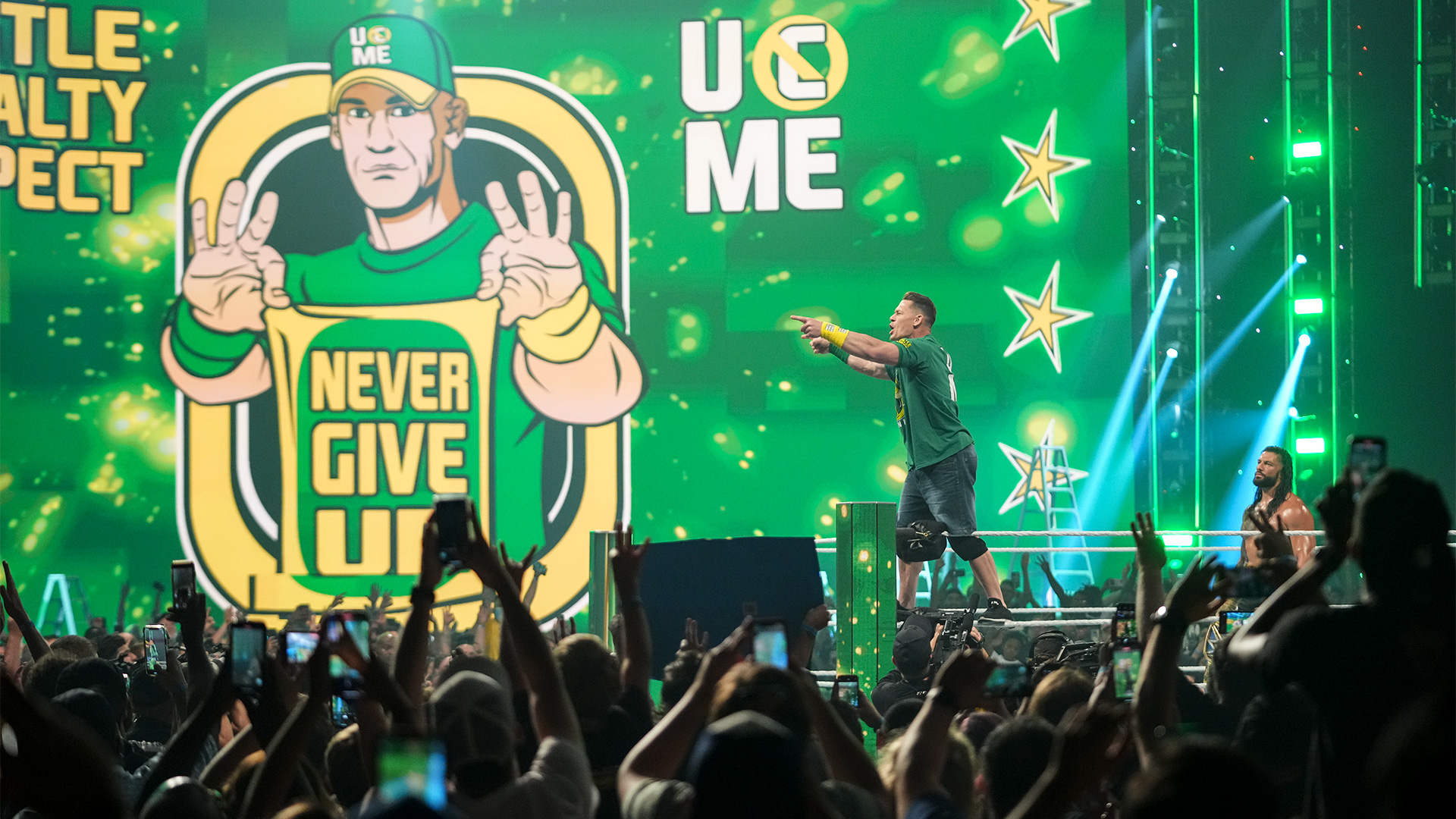 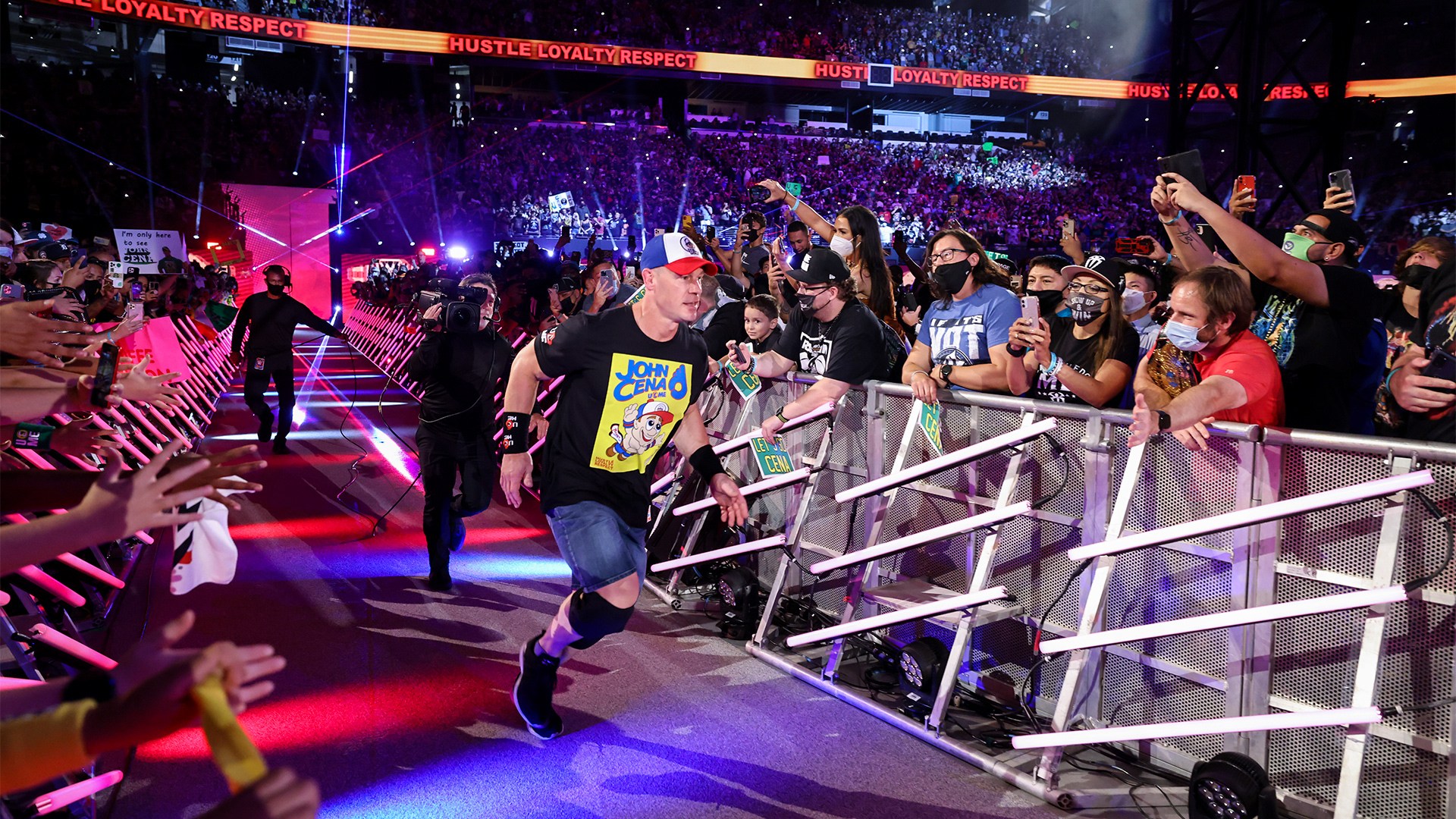 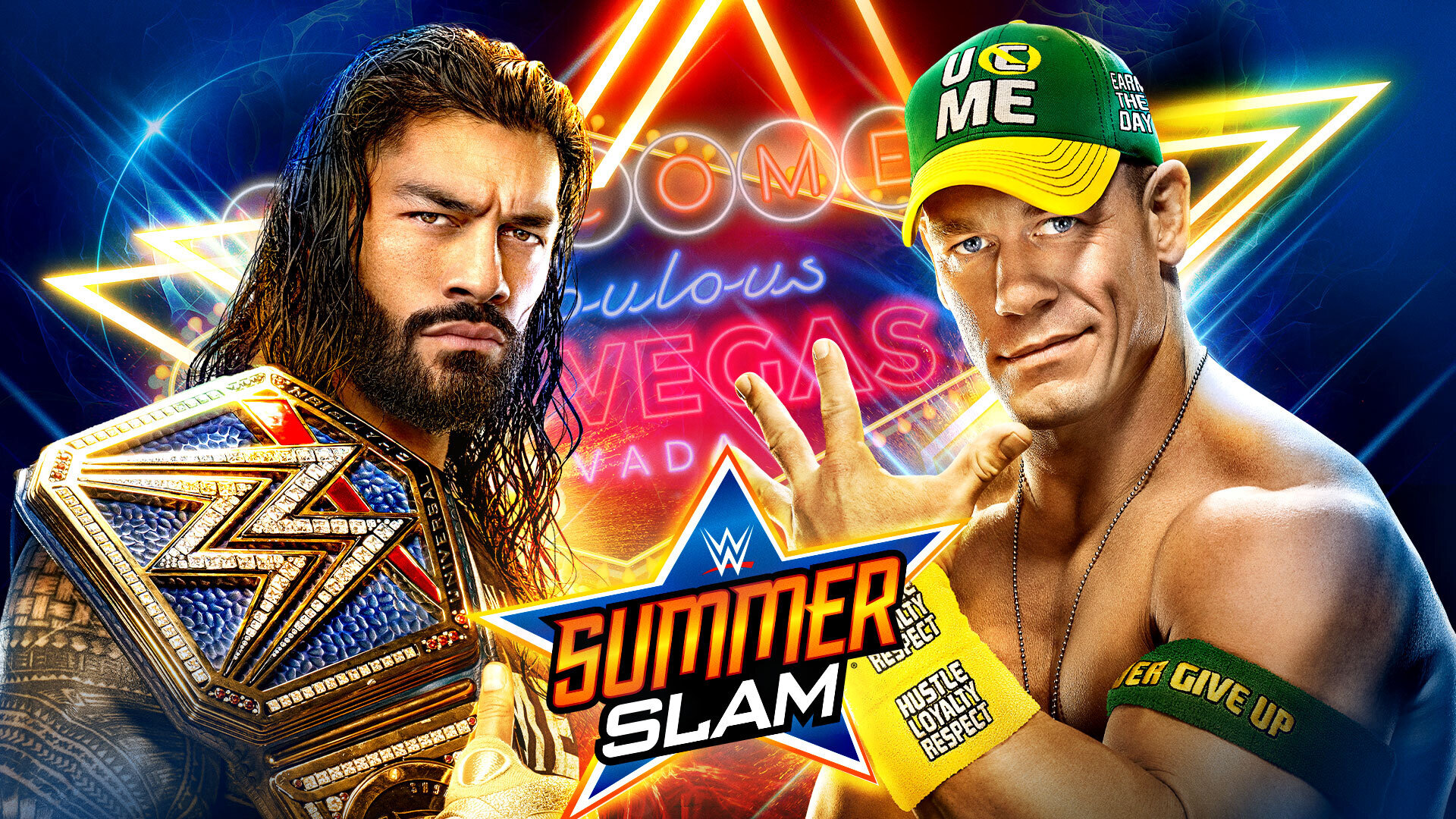 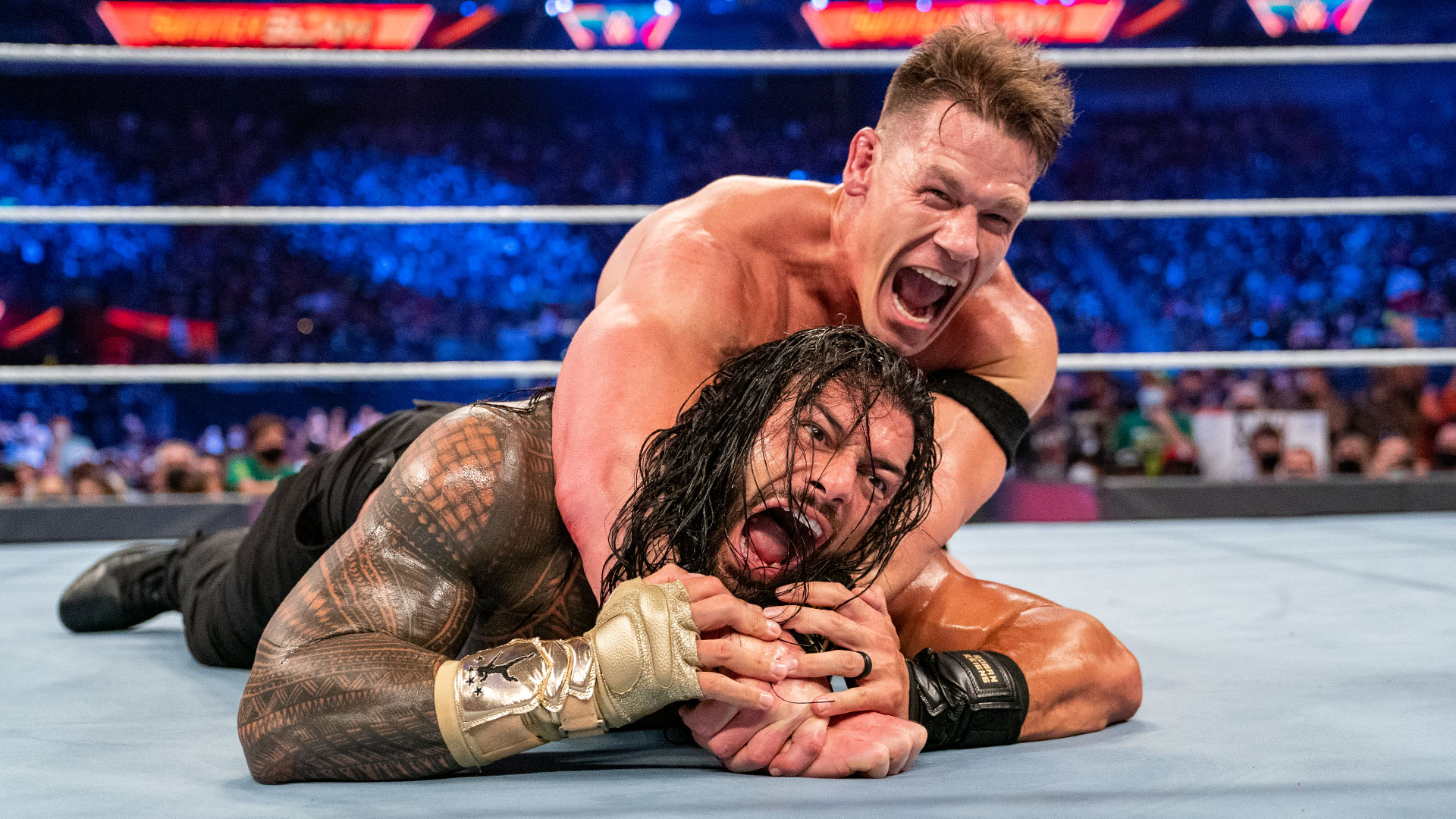 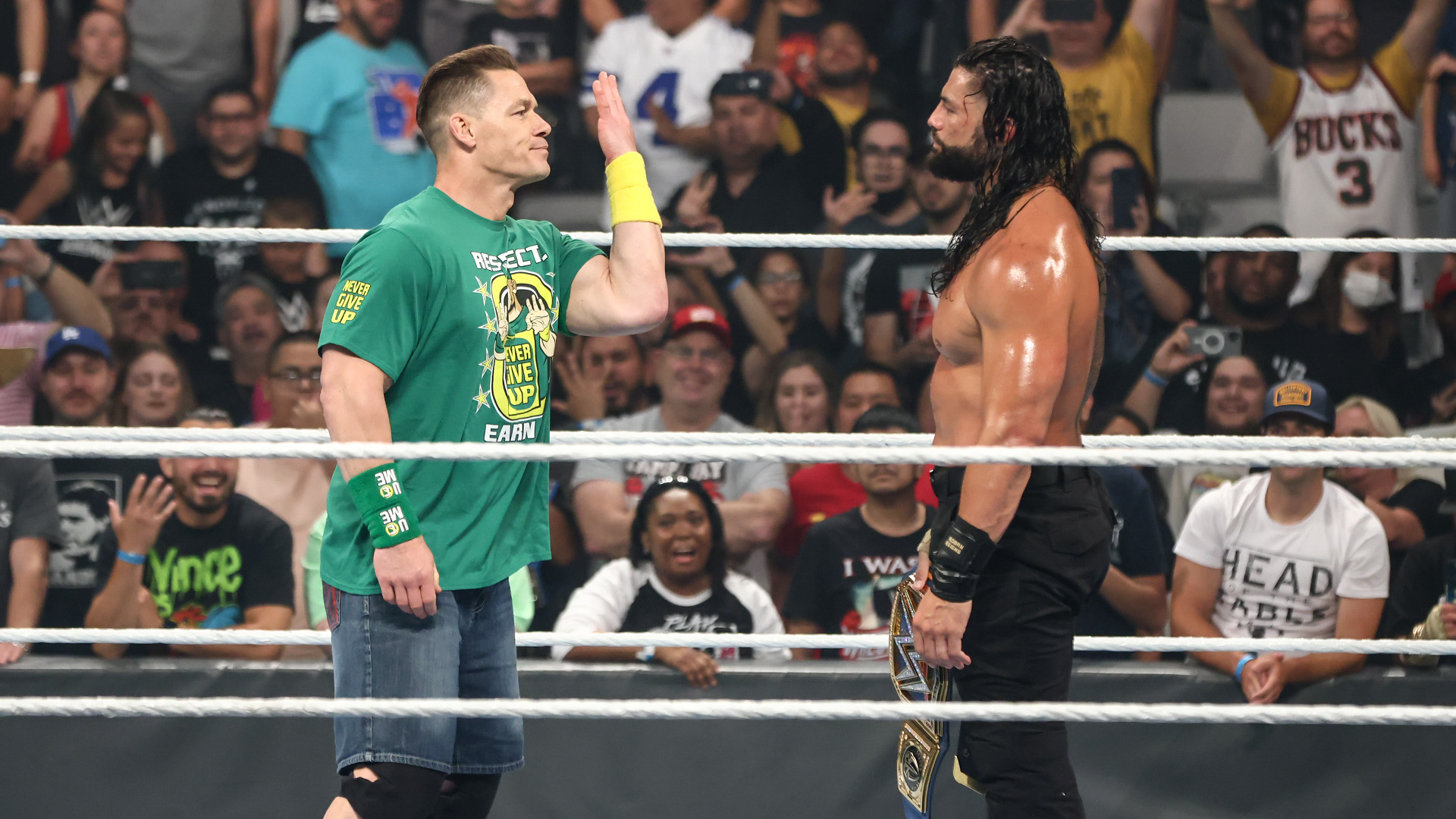 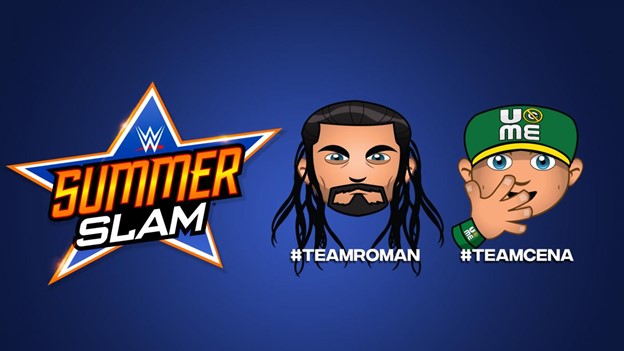 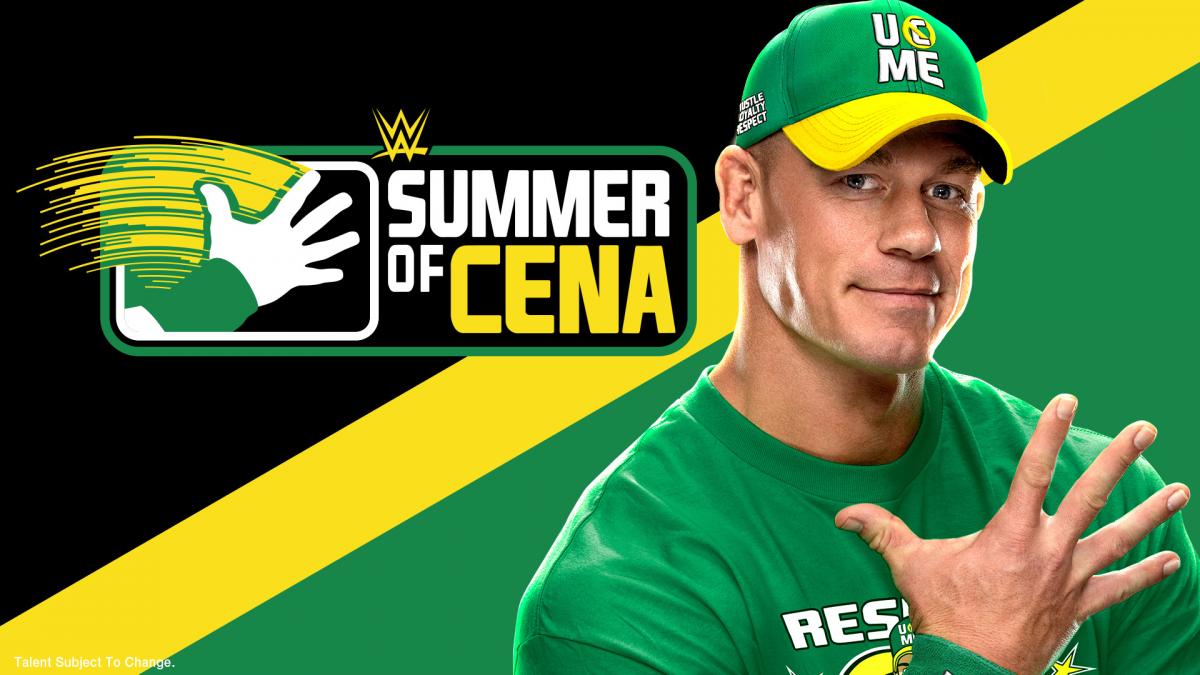