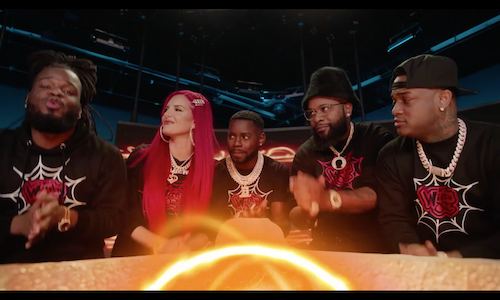 Being tasked to market one of the biggest franchise films of all time while partnering with an equally successful and cherished show franchise is no small feat. This was exactly what our partners at Sony Pictures challenged us to accomplish with their highly anticipated release of Spider-Man: No Way Home. While the studio’s broader campaign focused on targeting a four-quadrant audience, they turned to us to help them reach African American fans.

Usually, the high-profile talent in a film like No Way Home helps with the marketing lift, but A-listers Tom Holland, Zendaya, and Benedict Cumberbatch had demanding press schedules and were not available to be a part of our campaign. Our team had to get savvy, instead focusing on creative that didn’t depend on leading film talent but still felt elevated. So, we set out to create a big, buzzworthy, and engaging campaign that teased the return of Peter Parker (aka Spider-Man), during the holiday season without spoiling any of the key story elements.

In a first-ever alignment, we tapped cultural and social phenomenon Wild ‘N Out (WNO) and new fan favorite game “Hot Fire Cypha” to market the film. The beloved series has been on air for 17 seasons, with over 70M views on its YouTube channel and major star power and recognition. To guarantee impactful impressions, we anchored our creative in a WNO holiday special that premiered the same week as the film’s release. The alignment was a match made in not only this universe, but in any multi-verse!

Creative featured 5x series fan favorites, and though the film’s lead cast was unavailable, we still managed to bring the A-game from the cast via film star and Wild ‘N Out guest alum, Jamie Foxx. While challenged to not spoil any of the new film’s plot, our WNO freestylers participated in a superhero sized rendition of the game around the Cauldron of the Cosmos to trade bars about Peter Parker’s journey, building anticipation for the soon-to-be-revealed mysteries in the upcoming film.

Knowing that the series and talent’s massive reach on digital platforms was crucial for this campaign, we ensured creative was present at every digital touchpoint. The custom vignette was distributed across show, network, and talent social handles hitting audiences across YouTube, Instagram, Twitter and Facebook.

The Wild ‘N Out X Spider-Man: No Way Home collaboration helped to launch the film to a record-breaking #1 spot during its opening weekend, with creative reaching +26M fans and garnering 4.2M views across show and talent social handles in just one week. Earning $260 million domestically, Spider-Man: No Way Home officially become the biggest film of 2021 and the sixth highest grossing movie globally of all time. It also surpassed Avatar at the domestic box office, becoming the 3rd highest grossing domestic film of all time, and continues to perform feats no mere mortal can fathom. Safe to say our friendly neighborhood Spider-Man is a multi-verse phenomenon! 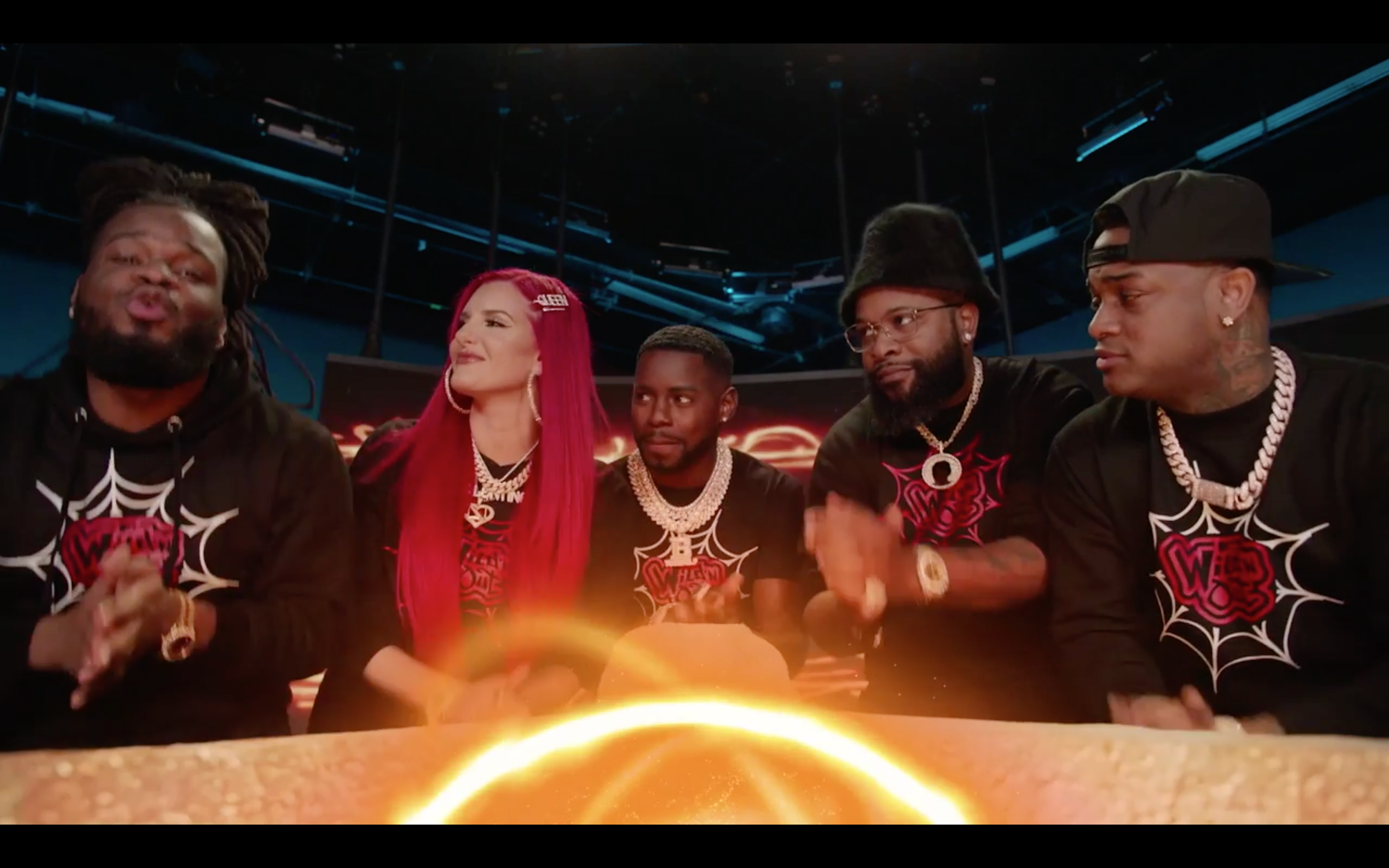 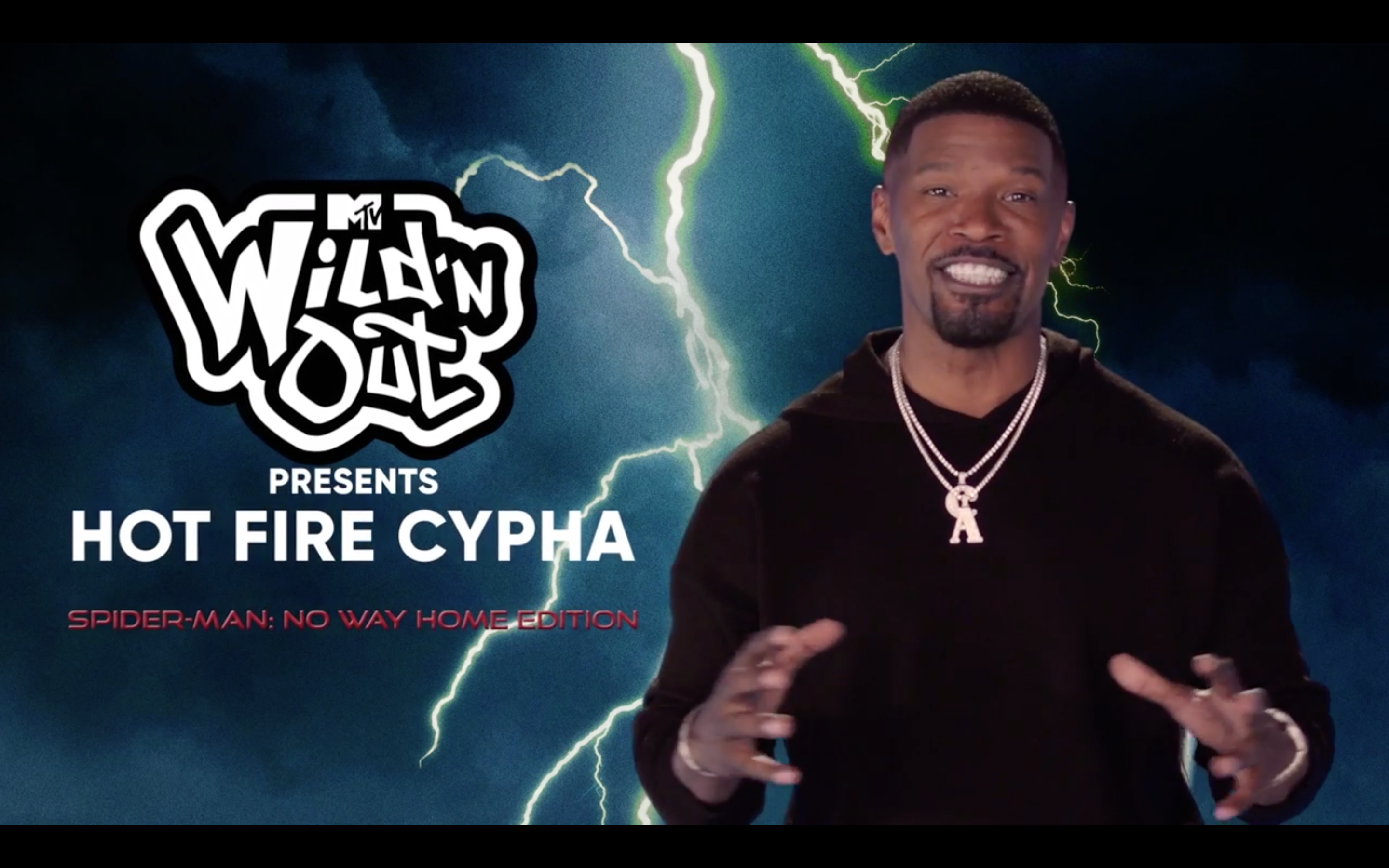