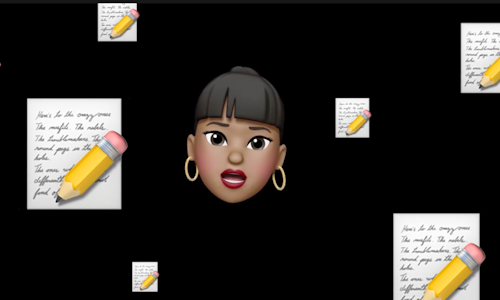 Neobank Fi was launching its product and wanted to get users to try out the app. Now millennials don’t care about banking and they really don’t feel the need for another banking app. The banks they use might not be the best but they are happy settling for it because banking is painful and opening a bank account is even more painful. To top it all, neobanks as a category are low on awareness in India since it’s still in a very nascent stage. We needed to get folks to sign up on our waitlist so that they could experience a banking app that was made and designed keeping in mind millennials and the lives they lead. And the dreams and aspirations they have with their money. Unlike traditional banks that are still talking to millennials in the same context, they spoke to, to a much older audience.

We turned to social media to understand how Indian millennials behave and engage with money. In India traditionally all sorts of money conversations are pretty hush. No one will ever talk about how much money they earn, what they spend, how much they spend and so on. But we noticed that there was one thing Indian millennials loved talking about - being broke. Internet culture was filled with Tweets, memes and threads that spoke about this broken relationship Indians have with their money. We’ve seen numerous publications also deep-dive into why millennials are broke. So we decided to take every millennial's biggest pain point and turn it into something they could flex to. By creating a job posting that was looking to hire Chief Broke Officers. Officially recognising a diverse set of individuals that have a broken relationship with money and are comfortable talking about it. We started by creating a job post on LinkedIn - the one place on the internet that everyone heads to when they are fed up with their jobs on a Monday morning. We went into detail for the kind of qualities we are looking for in a candidate, the experience, their strengths and what they needed to bring to the table. What was planned to be a LinkedIn only campaign travelled to Instagram even before we knew it. People were writing to our official career handles applying for the role. We had people commenting, sending us DMs, enquiring for more information. We had users doing PR for the job opening organically. Publications were picking it up and promoting it without us even paying them. https://youtu.be/VaPDmMlbx6E

This job post broke our hiring portal for sure. We saw over 3.3 million applicants signing up for this job role. Over 60% of our waitlist traffic came in via this job post and our social channels which were just about starting off saw a growth spurt - growing by 5000% in a matter of just three weeks. We were zapped that one job post could do so much. https://youtu.be/VaPDmMlbx6E 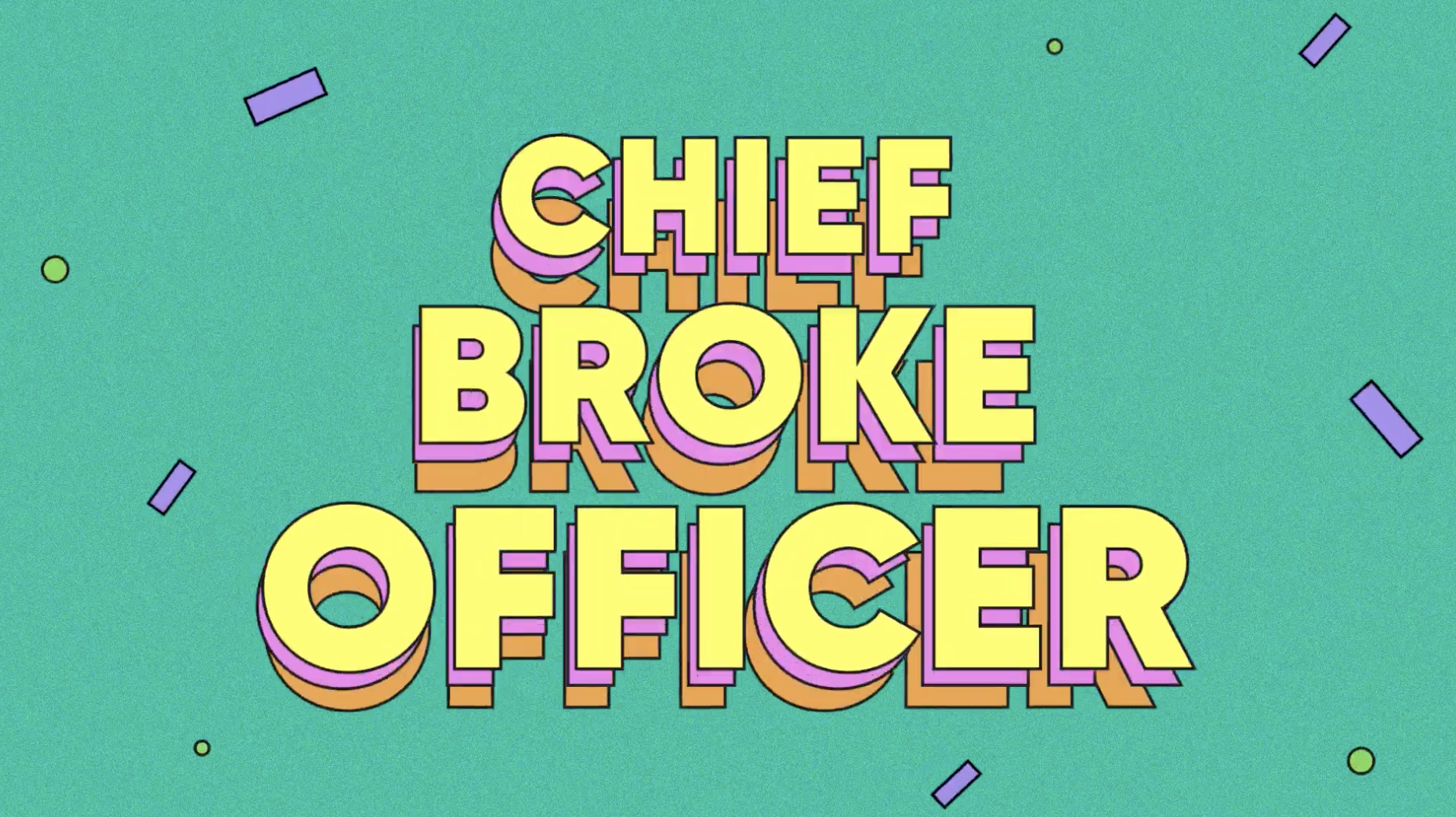 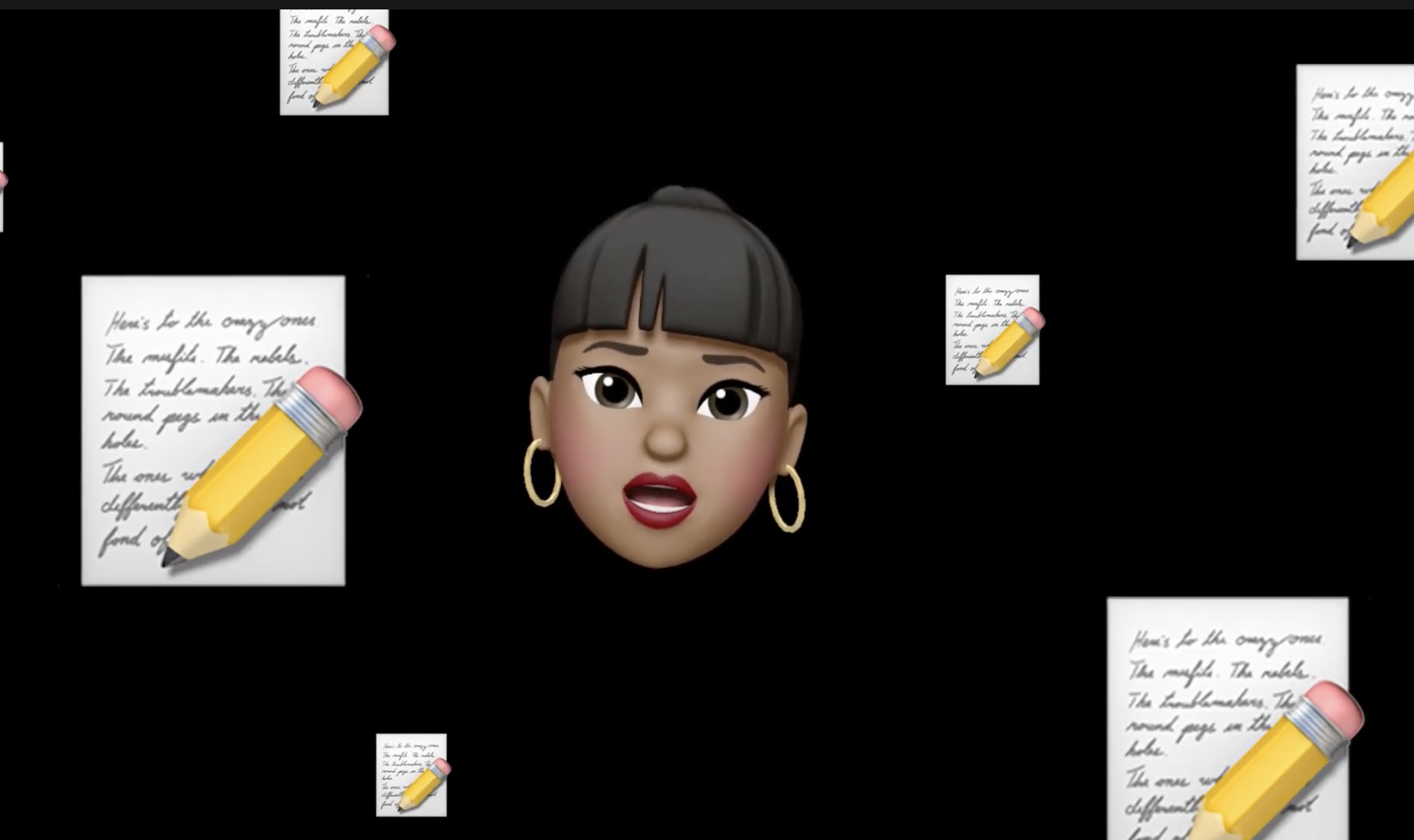