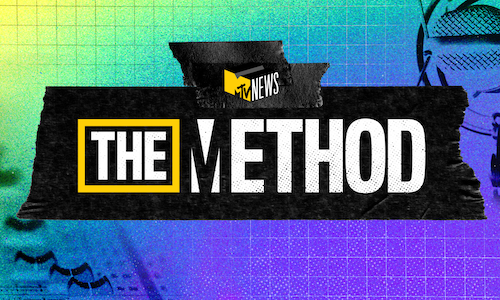 “The Method” is a digital, interview-style documentary series that highlights individual members of the music industry and their unique contributions to some of the most successful songs and projects of the year. Hosted by MTV News correspondent Dometi Pongo, each episode aims to give fans an intimate look at the creative approach of today’s most influential artists, songwriters, producers, choreographers, and music video directors, each of whom played a role in bringing to life some of the biggest hits. The objective for each episode is to give talent a chance to tell their story in the way they’ve always wished for it to be told, truthfully and extensively.

In the second season of “The Method,” MTV News did a deep dive into both the artistry and personal histories of our subjects. For celebrity choreographer Sean Bankhead, this included his scrappy beginnings with independent artists through his renowned success crafting dances for Cardi B, Lil Nas X, and Normani today. We also acquired exclusive family photos and videos to serve as B-roll throughout each episode to ensure each entry felt personal to each talent, as well as more visually dynamic for the viewer. Bankhead provided exclusive behind-the-scenes footage and images, as well as scintillating stories about working with different artists that would otherwise not be told. It is of grave importance to MTV News to highlight narratives that are equally entertaining and meaningful. The overarching goal of the series was to celebrate a diverse array of creativity and achieve maximum reach across platforms, bringing these stories to light. Produced remotely throughout the COVID-19 pandemic, MTV News produced this episode as two in-person shoots occurring simultaneously in different cities across the country.

This episode of “The Method” has nearly 300,000 views on YouTube, while the season totaled over 470,000 views. Beyond the numbers, the episode itself stood as a shining example of the industry careers behind today’s biggest art and pop culture moments. The MTV News audience connected to Bankhead’s story of making his own path in the music world. 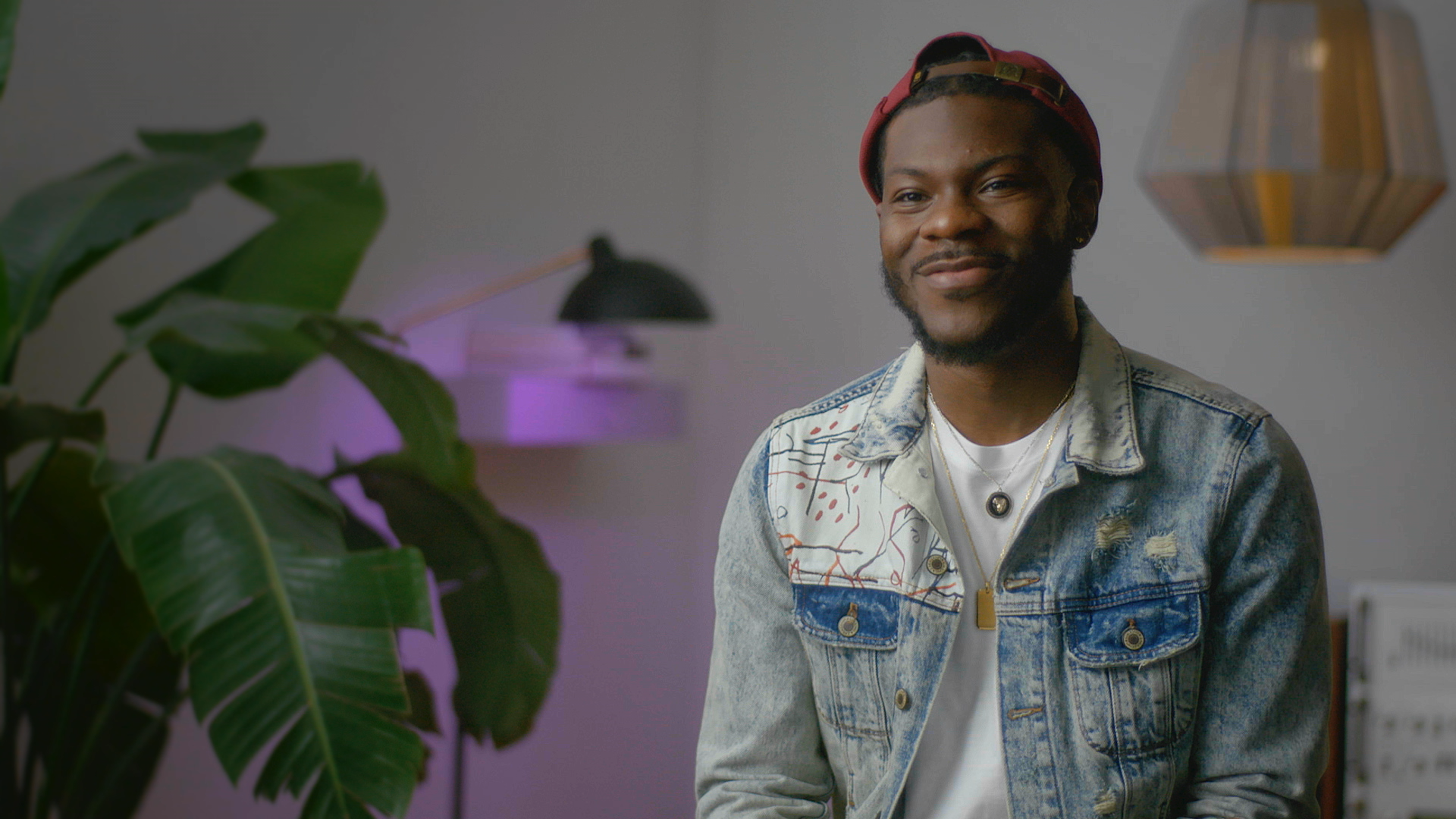 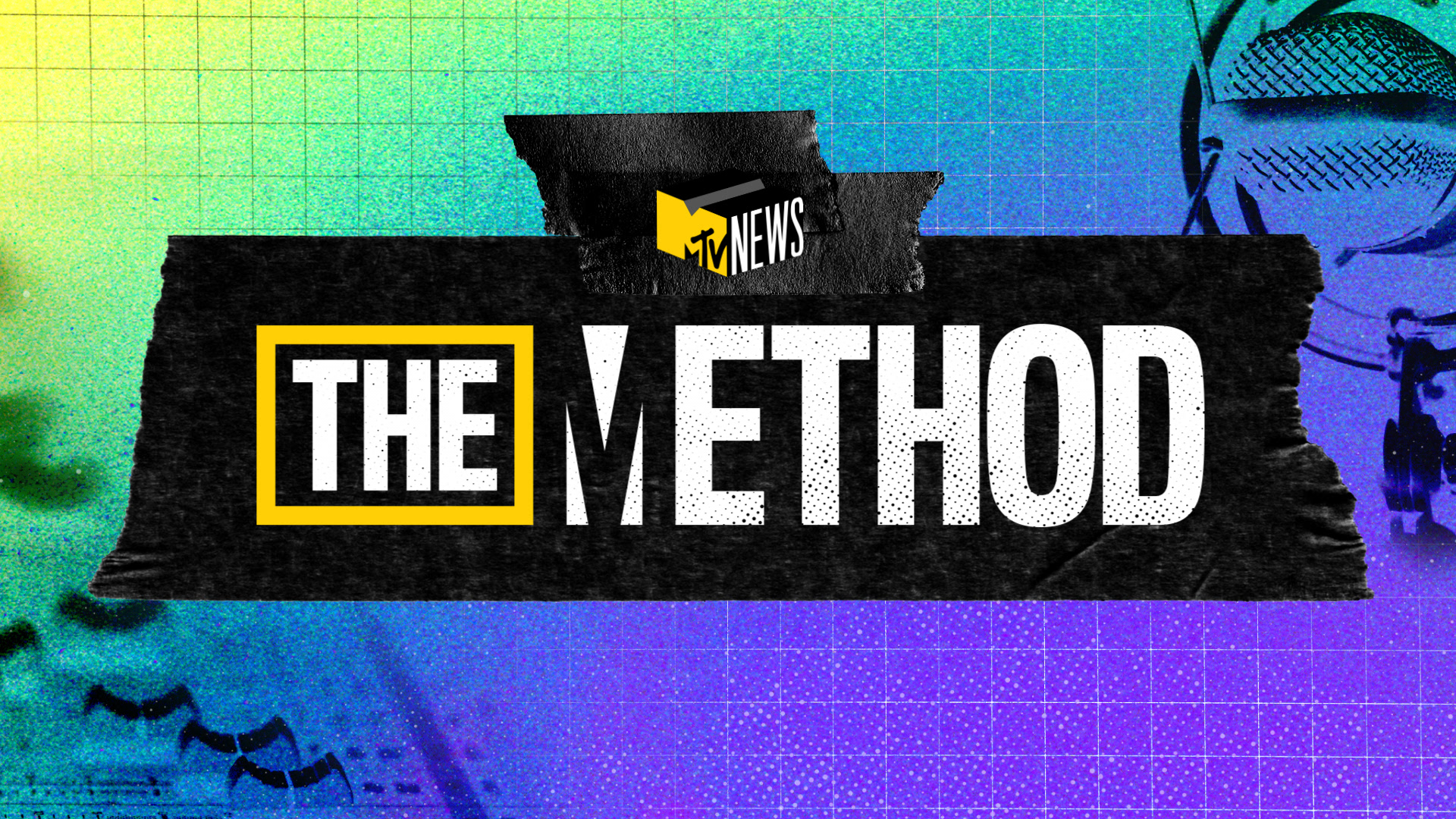 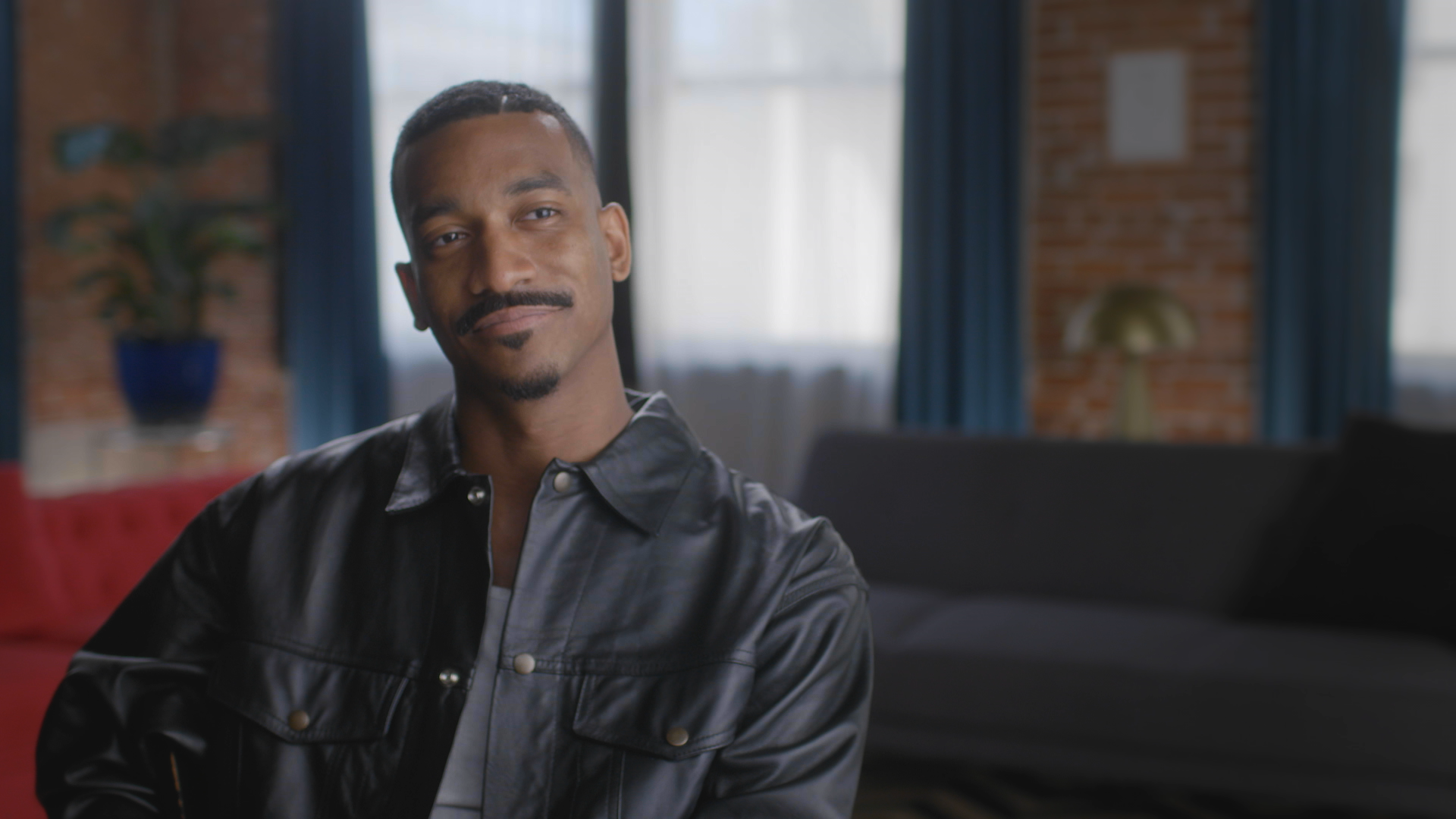 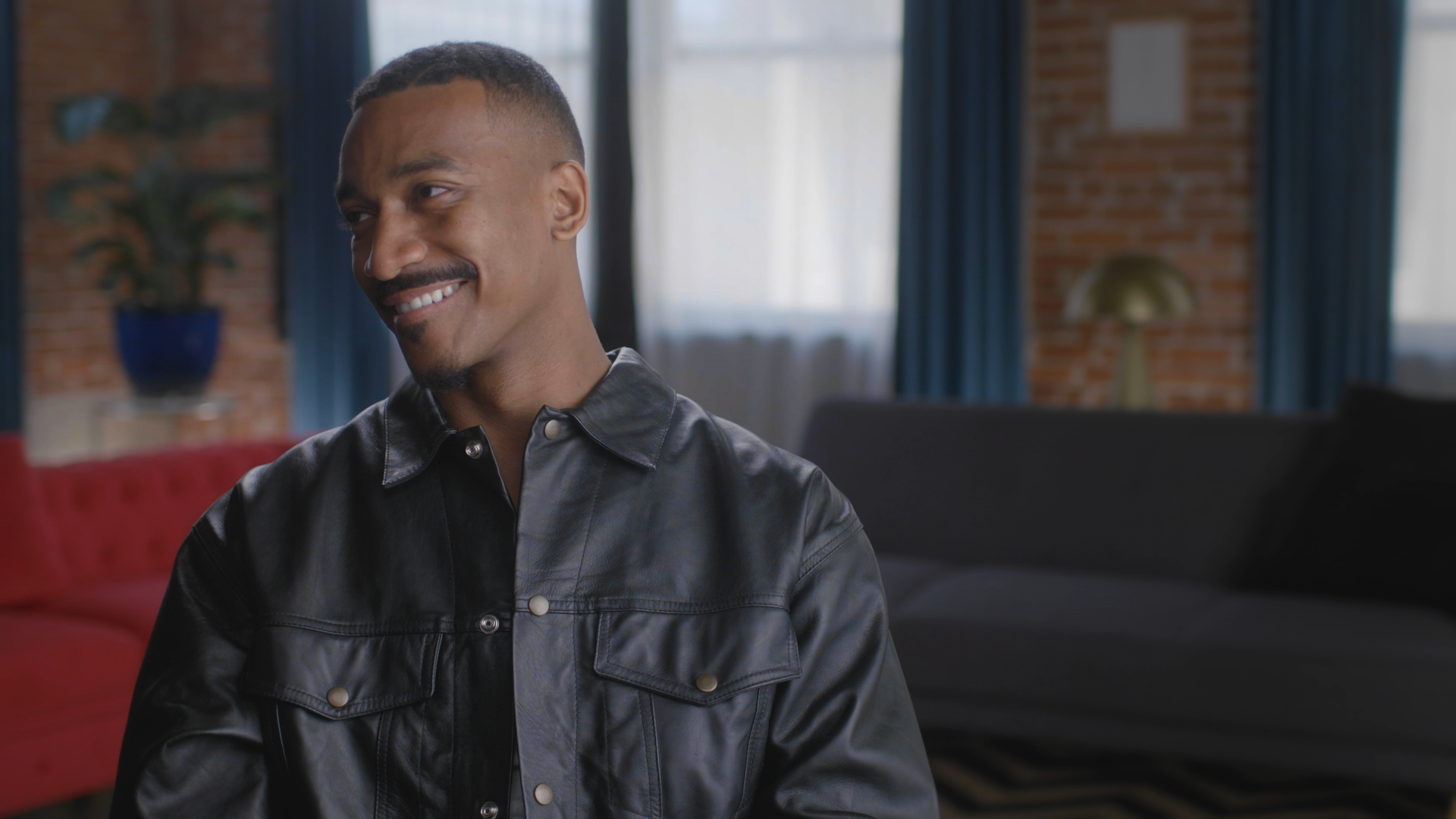