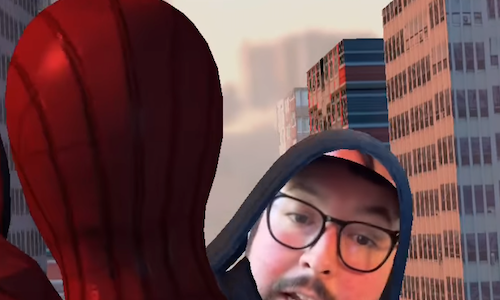 To celebrate the release of Spider-Man: No Way Home, we wanted to put our followers in Zendaya's shoes and imagine being swung across New York City by Spider-Man himself. We wanted to create something fun and sharable that allowed for a ton of expression.

We utilized people's front-facing cameras to capture their reactions as well as make them perfect for selfies. We also added a surprise where Spider-Man speeds up when people open their mouths. Finally, we used Instagram Stories to help hype up the Stories and showcase some of the best uses we've seen so far.

The filter has accounted for over 247 million organic impressions, making it IGN's most viral filter ever. It's also accounted for 14.7 opens and 2.6 million captures. Meanwhile, it's even moved beyond Instagram Stories to TikTok, accounting for even more viral videos and viewership. 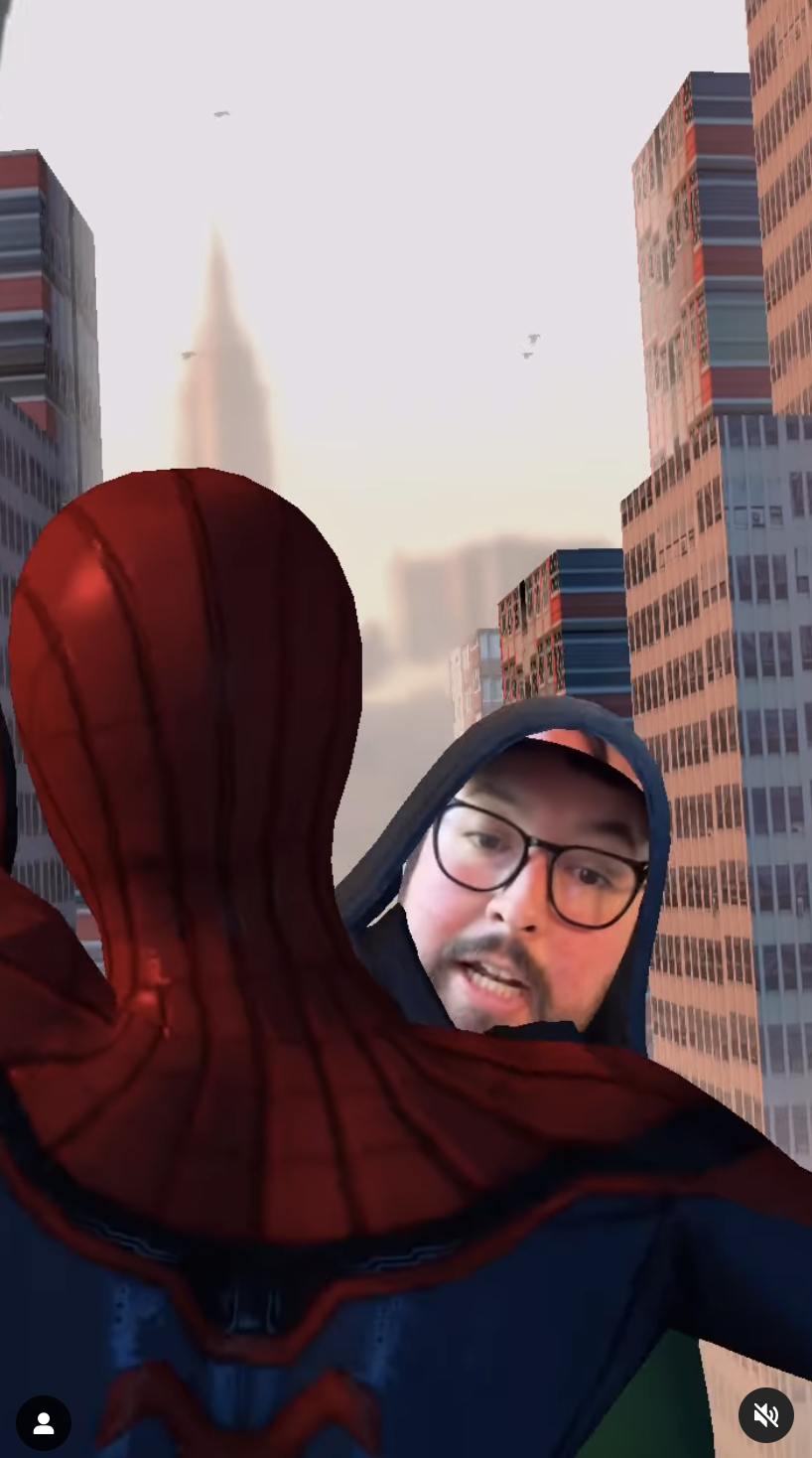