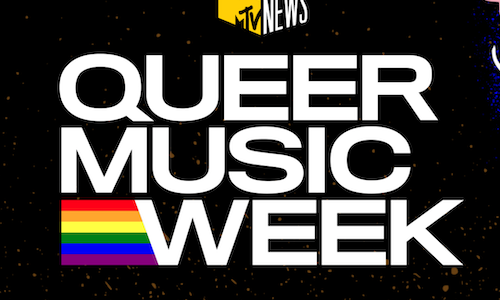 To celebrate 2021’s Pride Month, MTV News aimed to gather and magnify essential LGBTQ+ voices in music in pursuit of answering a key question: What are the top 10 queer anthems of the millennium? MTV News spotlights queer voices regularly via artist interviews and our weekly song round-ups, but for Pride, it felt necessary to go bigger and bolder. We engineered Queer Music Week as an undertaking that joined original video, editorial, and social content in order to make the biggest splash across the web, as well as to encourage our audience to get involved. We created a discussion of anthems in order to stay true to MTV News’s decades-spanning place of authority in the music realm. As we planned it, we wanted to go deeper than a regular list of queer songs might, so we likewise sought out the answers to other sub-questions with ample room for discussion: What makes a queer anthem? What are the underreported stories of iconic queer anthems? Who are the contemporary voices creating the queer anthems that matter now? And then we went about seeking the answers.

MTV News assembled four queer artists for a roundtable discussion over Zoom: rapper/activist Mykki Blanco; ukulele-playing bedroom-pop artist Mxmtoon; Southern-born singer-songwriter Katie Pruitt; and gospel-influenced pop star Vincint. The four also submitted their own picks for essential queer anthems of the millennium, which were used to craft the top-10 list—everything from Frank Ocean and Kacey Musgraves to the sheer star-power collaboration of “Lady Marmalade.” The playful, thoughtful, and lively conversation that ensued was wide-ranging and touched on the power of a good bop, the connectedness of community, and more. It lives both as individual videos and inside a larger editorial piece that highlights the energy of both the roundtable and the songs.

That was our keystone. We supplemented that video with a range of probing editorial features that fortified the week’s theme of queer anthems, searched its history, and highlighted those making new kinds in the world. First, we talked to LGBTQ+ artists and songwriters about what, exactly, makes a queer anthem and how one comes together behind the scenes. We profiled queer artists Rina Sawayama, ​​Villano Antillano, and Teddy Geiger about the seminal work they do, boldly charting the course of the newest anthems both ready for the club and for arena concerts. And we traced the history and impact of Lady Gaga’s groundbreaking inclusive release Born This Way while also paying attention to how its message (and means of delivering that message) have shifted, along with attitudes about identity, since its release in 2011. We capped off the week with a soundtracked party by creating a playlist of queer bops and anthems from artists like Kat Cunning, Todrick Hall, Rostam, and more with explanations of why they matter.

To promote these, we launched an ambitious social strategy to reach as wide an audience as possible. That included short-form breakout videos from the roundtable and solo videos shared across MTV News platforms, and custom IG stories to promote longform video, breakouts, and editorial profiles. All of this promotion, including an enticing, exciting teaser prefacing the launch of the roundtable, helped maximize our footprint.

Queer Music Week reached audiences across MTV News’s social platforms, and as top-10s tend to be, it started conversations among fans about which anthems they’d select, which ones mean the most to them personally, which ones they’d love to see explored, and more. We set out to create a dialogue both among the roundtable panelists/artists and among us and our audience, and we succeeded in spades. It amassed over 100,000 views across MTV News social media accounts. It was also promoted across various ViacomCBS accounts with wide reach, including VH1 and MTV (brand account), which created its own Queer Music Week-themed content. A teaser was broadcast during the television show Fresh Out Live. 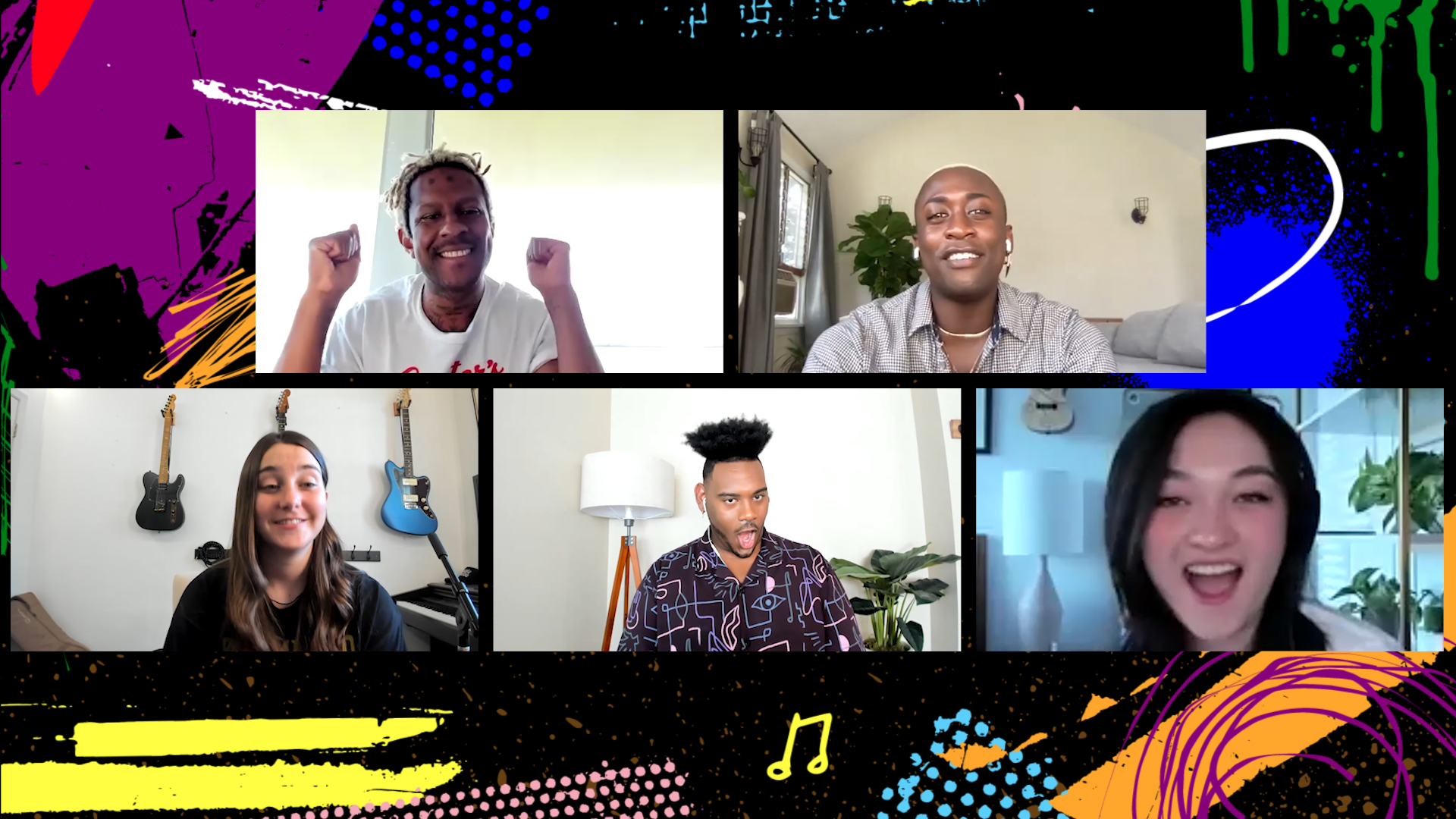 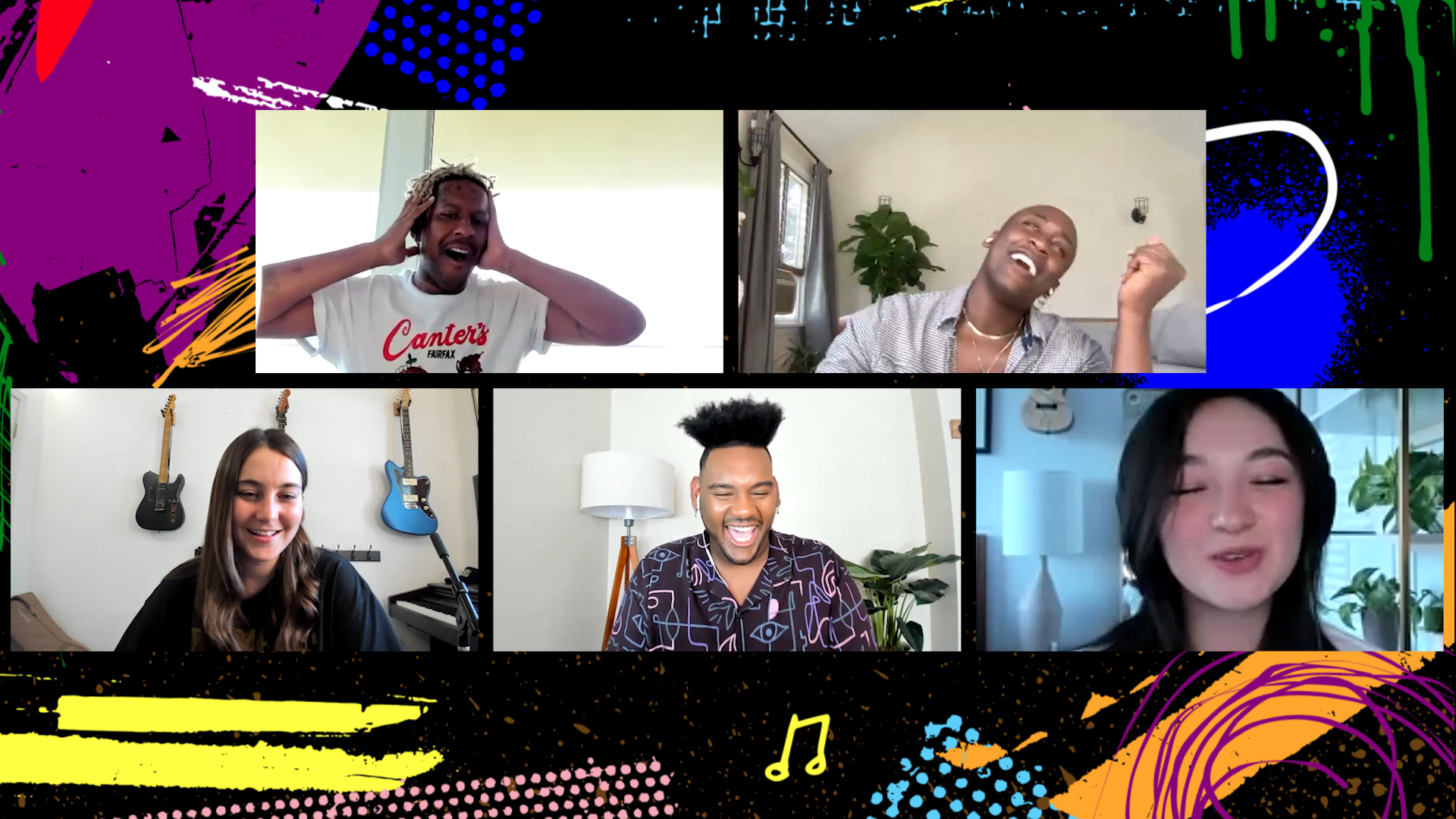 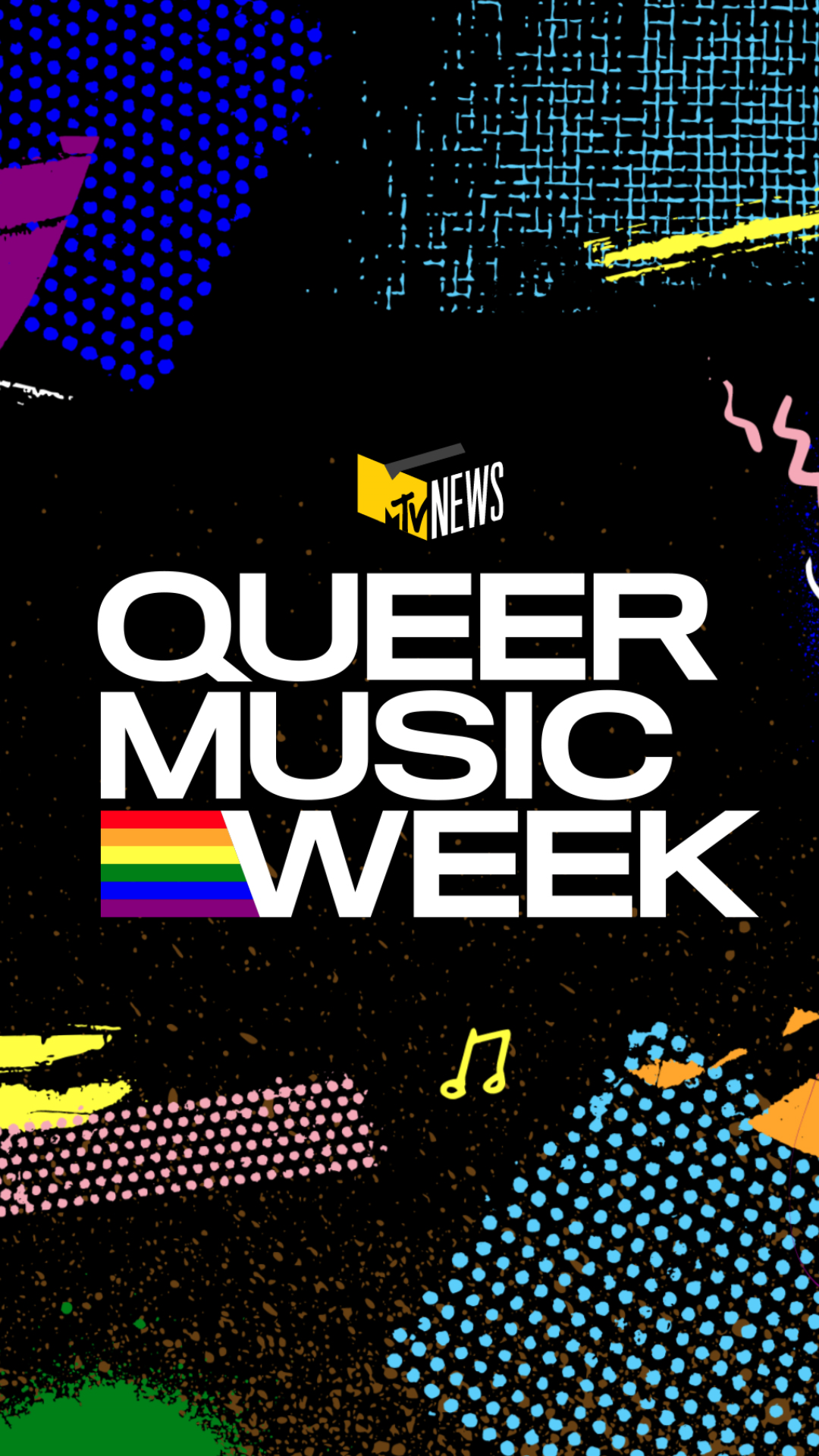