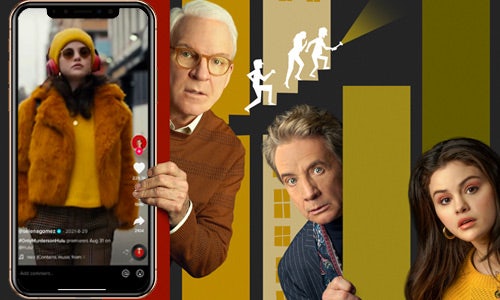 Only Murders In The Building

To launch Only Murders in the Building straight into the social conversation, we leveraged the show’s multi-generational talent with content tailored across TikTok trends and demographics. The content introduced fans to the characters and revealed a trail of clues, inviting them into the series mystery.

To keep our users coming back, we fed them fun, mysterious dialogue voiceovers that celebrated the relatability and humor of the show. Then, we began to dive deeper with character-centric pieces that made fans want to follow their story. Lastly, we connected fans with the old architecture of New York and the contemporary costume and set design that reflects each character. By the end, we had created a whole life for our users.

Our TikTok campaign was an enormous success. Collectively, our videos received over 20M views on the platform, and Only Murders in the Building became the Most-Watched Comedy Premiere in Hulu History according to The Wrap. In addition to debuting as the most-watched Hulu Original comedy on premiere day, it was also the most-watched comedy on premiere day across all SVOD titles ever on the platform according to Deadline. The audience reception was phenomenal, receiving a 100% Average Tomatometer and 96% Average Audience Score on Rotten Tomatoes thanks in large part to our campaign.

Video for Only Murders In The Building 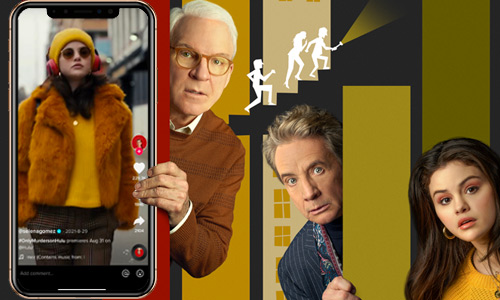 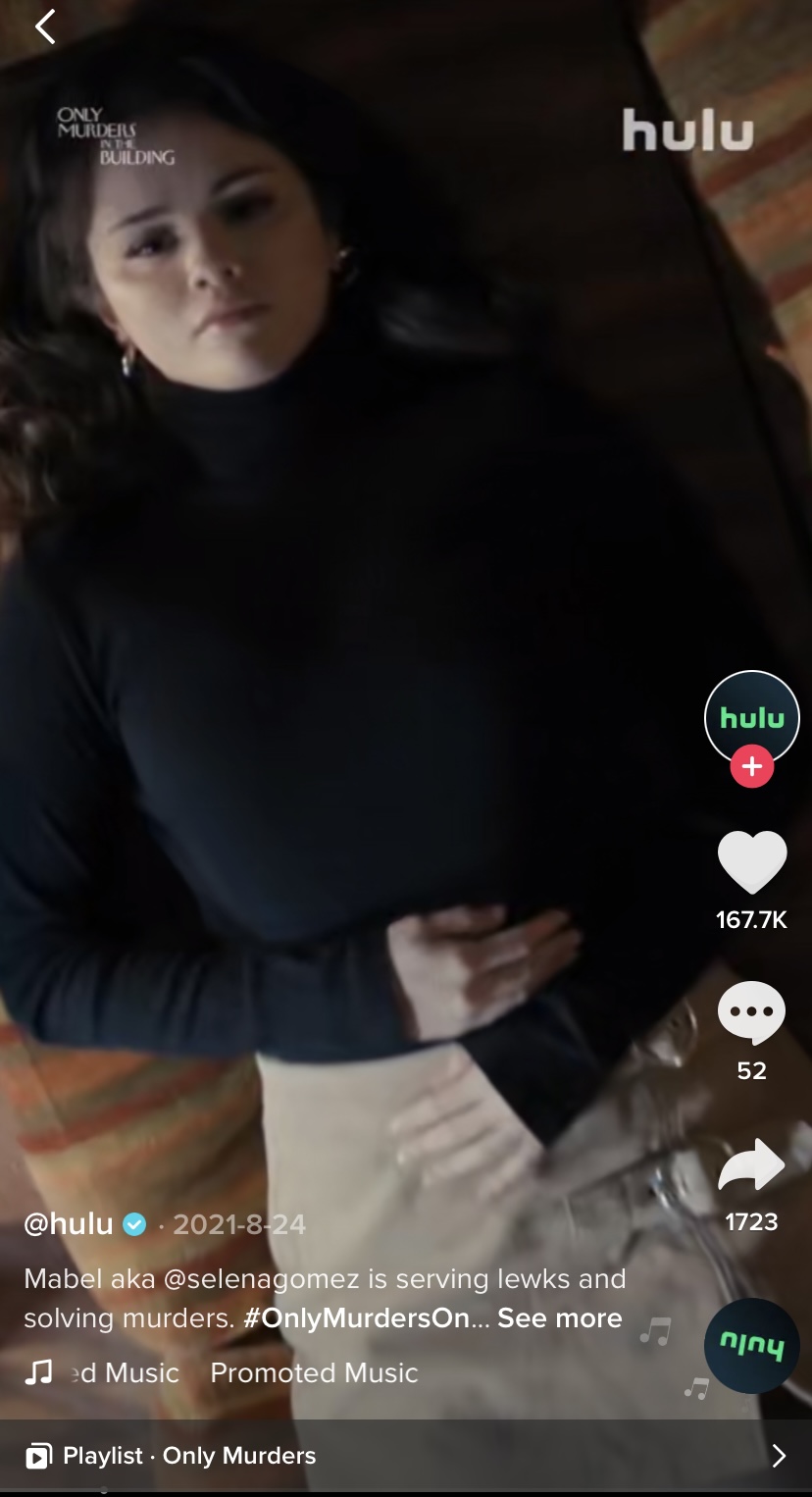 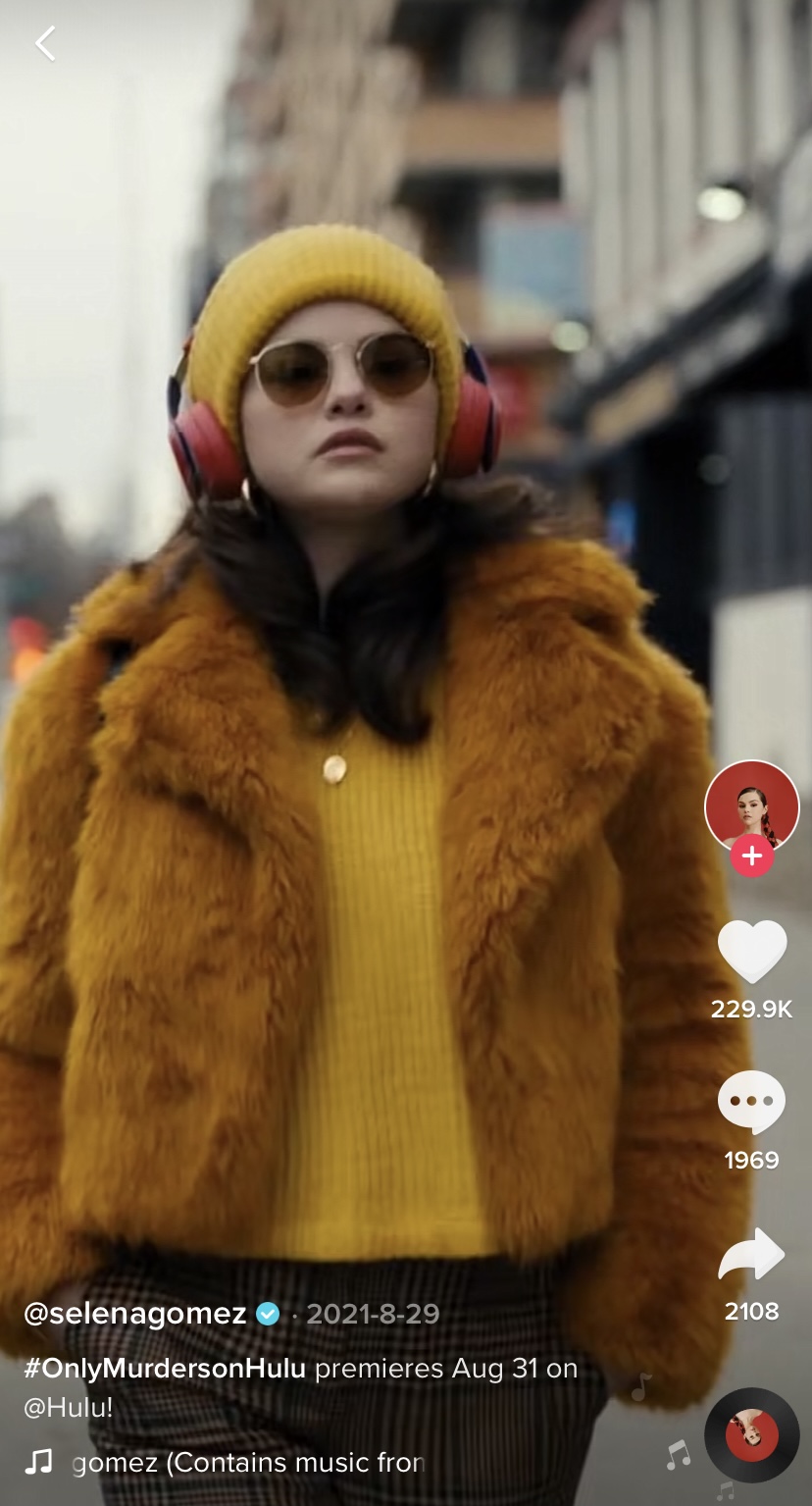 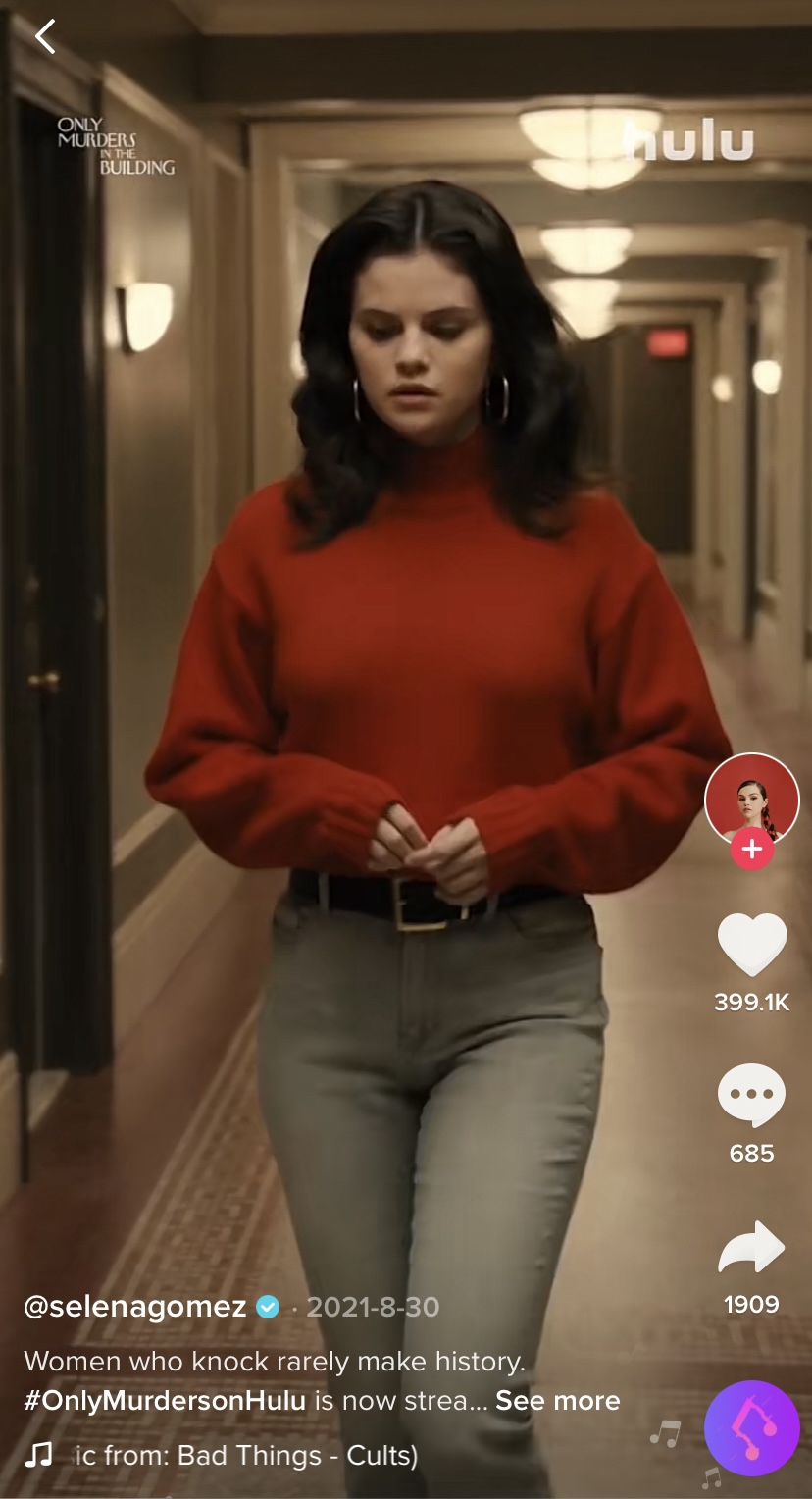