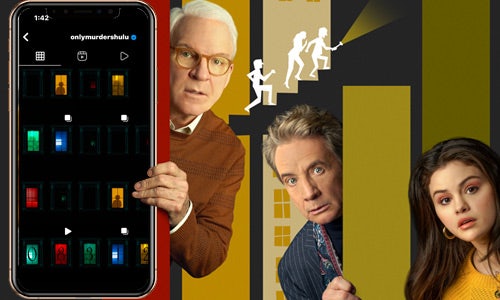 Only Murders In The Building

To properly leverage the Only Murders in the Building Instagram, we wanted to use talent spotlights to highlight pedigree, draw in fans, and introduce characters. We extended the story by using clues and humor to sustain social conversations throughout the season.

To “build” the mystery within the Instagram feed, we created mosaic thumbnails of the Arconia apartment building. We went on to create a stream of in-world content that heightened the mystery, created allure around The Arconia, and showcased the characters.

We then focused our creative on the talent. We showcased Steve Martin, Martin Short, and Selena Gomez with individual character introductions that activated their fanbases. Simultaneously, our special talent features teased the relationship growth between the characters to encourage co-viewing.

To lean into the murder mystery, we created original video content and games to tease the audience of the characters’ motives without showing all our cards. By leveraging the exhilarating whodunit atmosphere, we drew the audience in and helped create the mysterious world the characters live in.

Our campaign was an incredible success and grew an Instagram following of over 116k. This helped Only Murders in the Building become the “Most-Watched Comedy Premiere in Hulu History” according to The Wrap. Not only did it debut as the most-watched Hulu Original comedy on premiere day, but also “the most-watched comedy on premiere day across all SVOD titles ever on the platform” as stated in Deadline. It received a 100% Average Tomatometer and 96% Average Audience Score on Rotten Tomatoes, in large part due to the show’s Instagram following.

Video for Only Murders In The Building 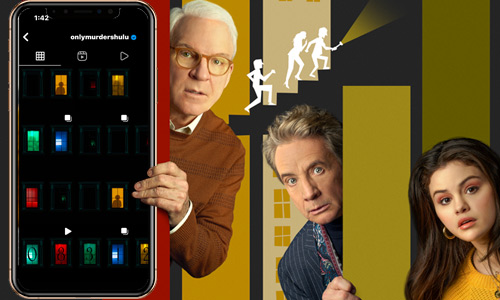 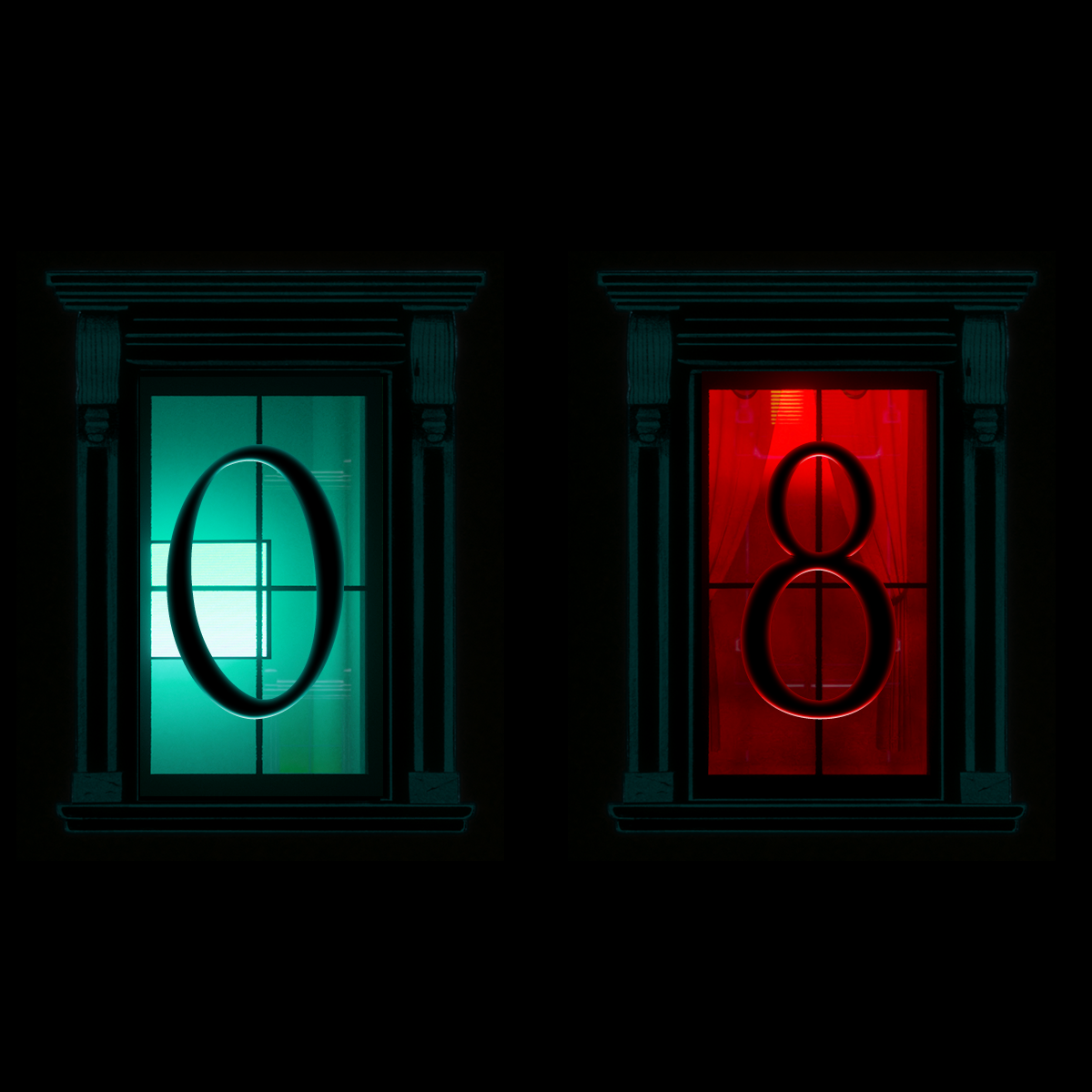 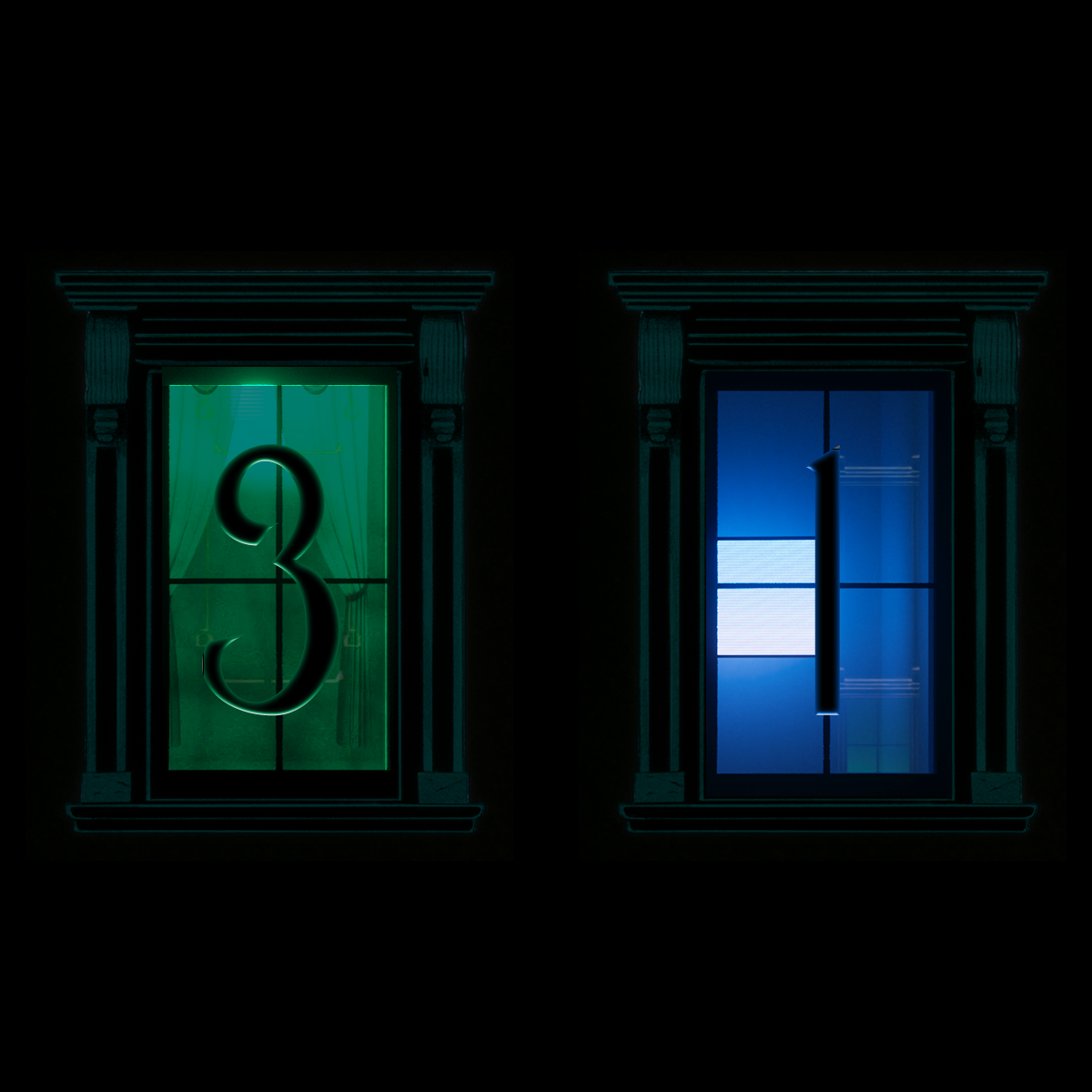 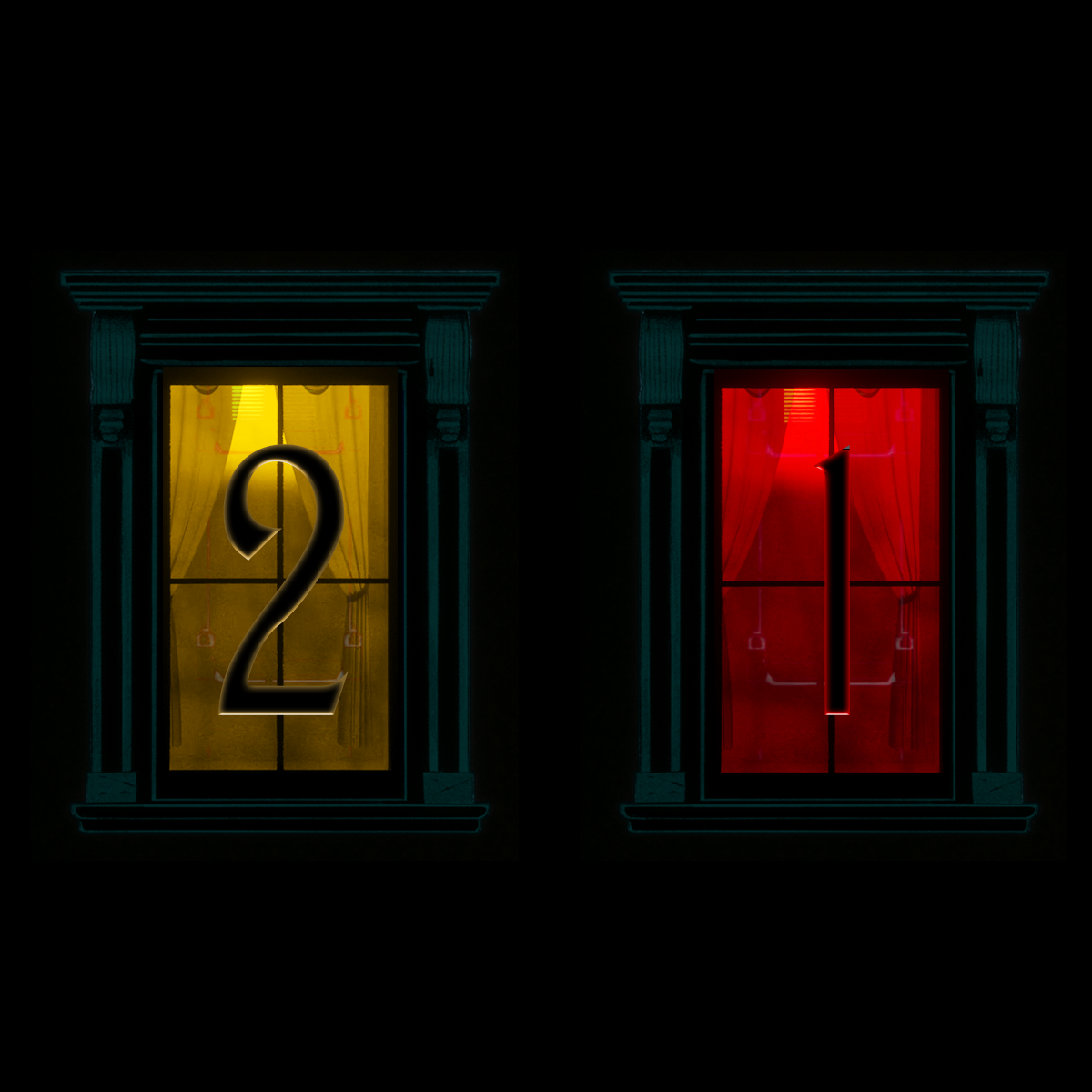 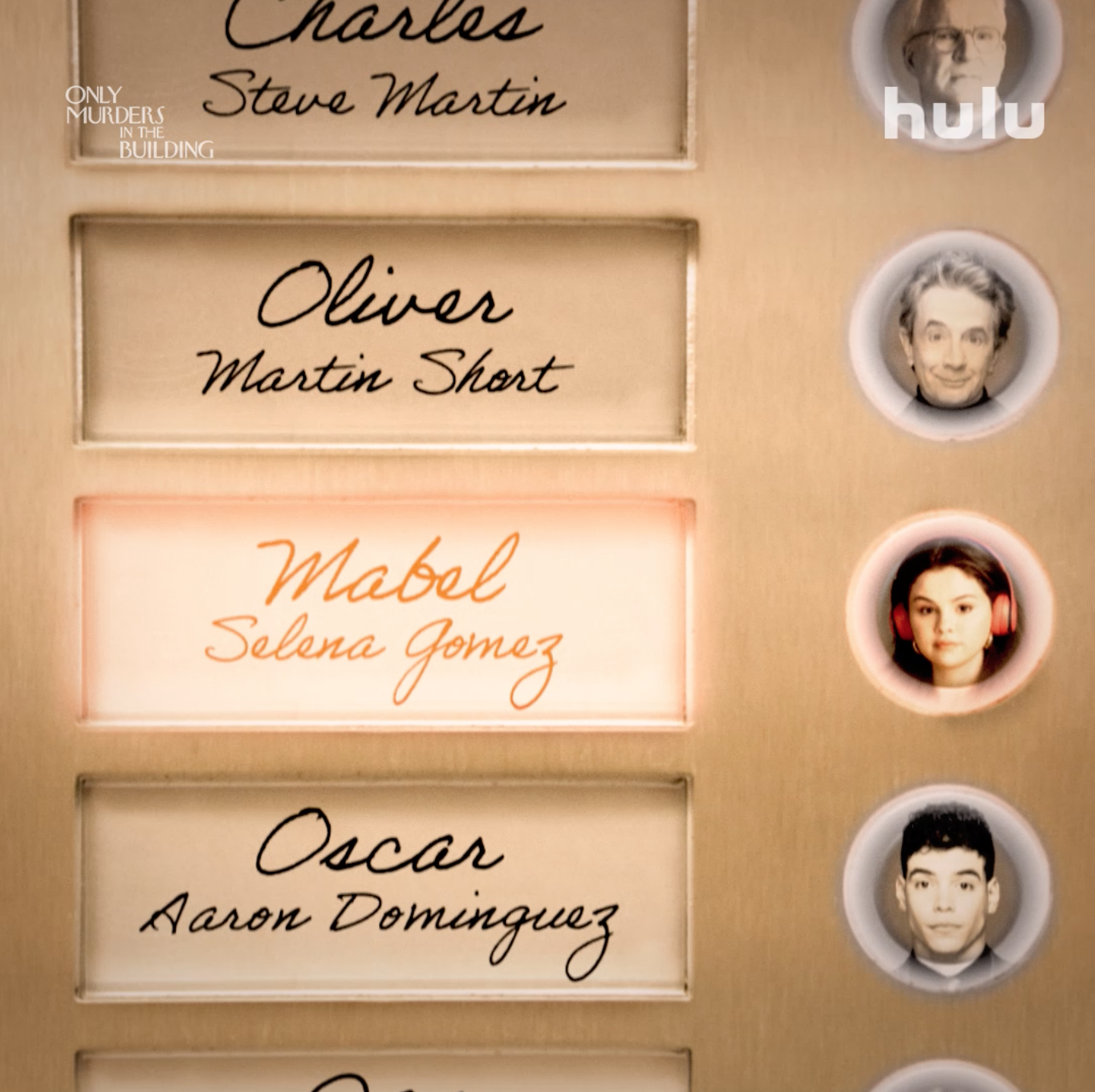 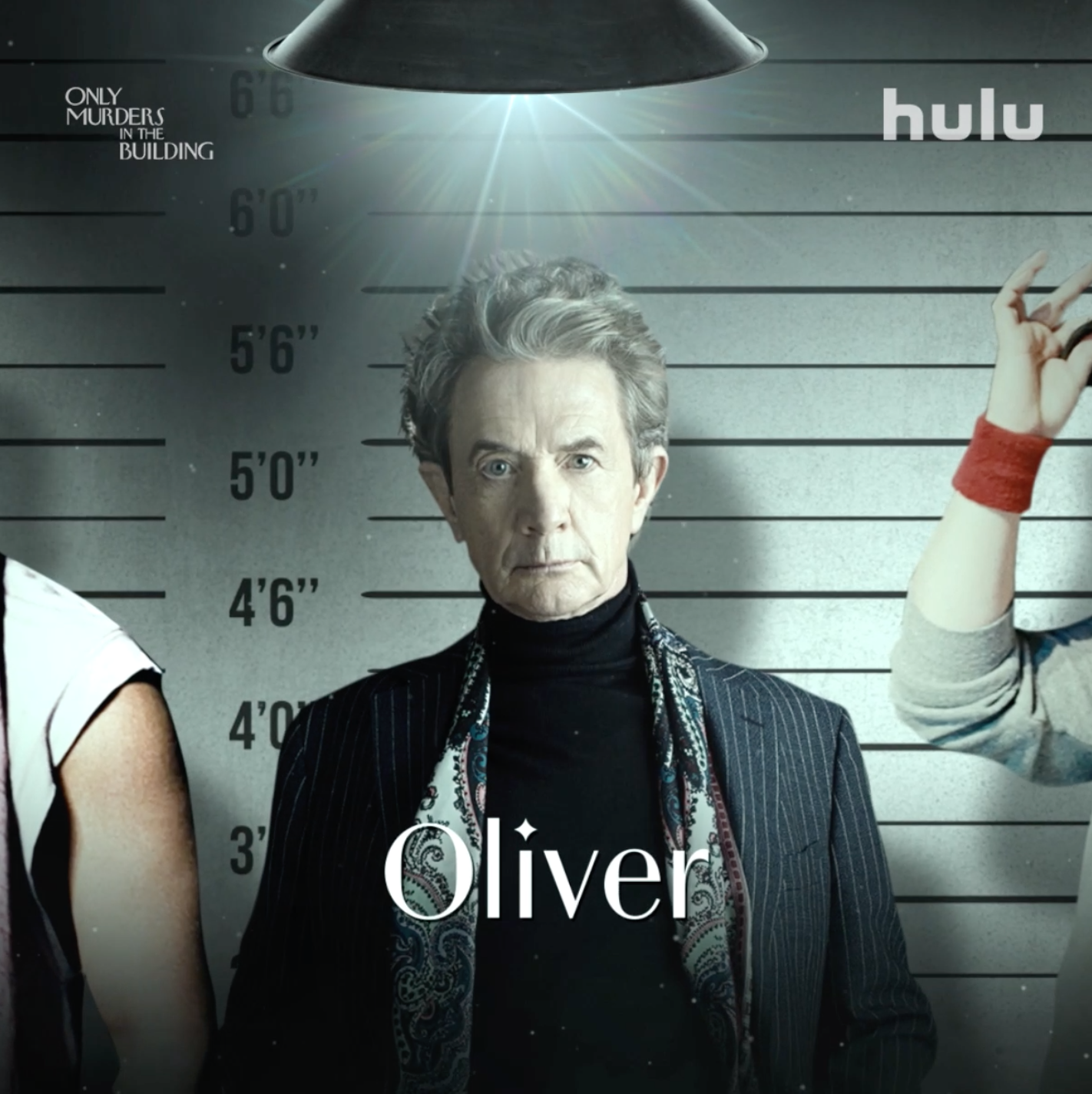 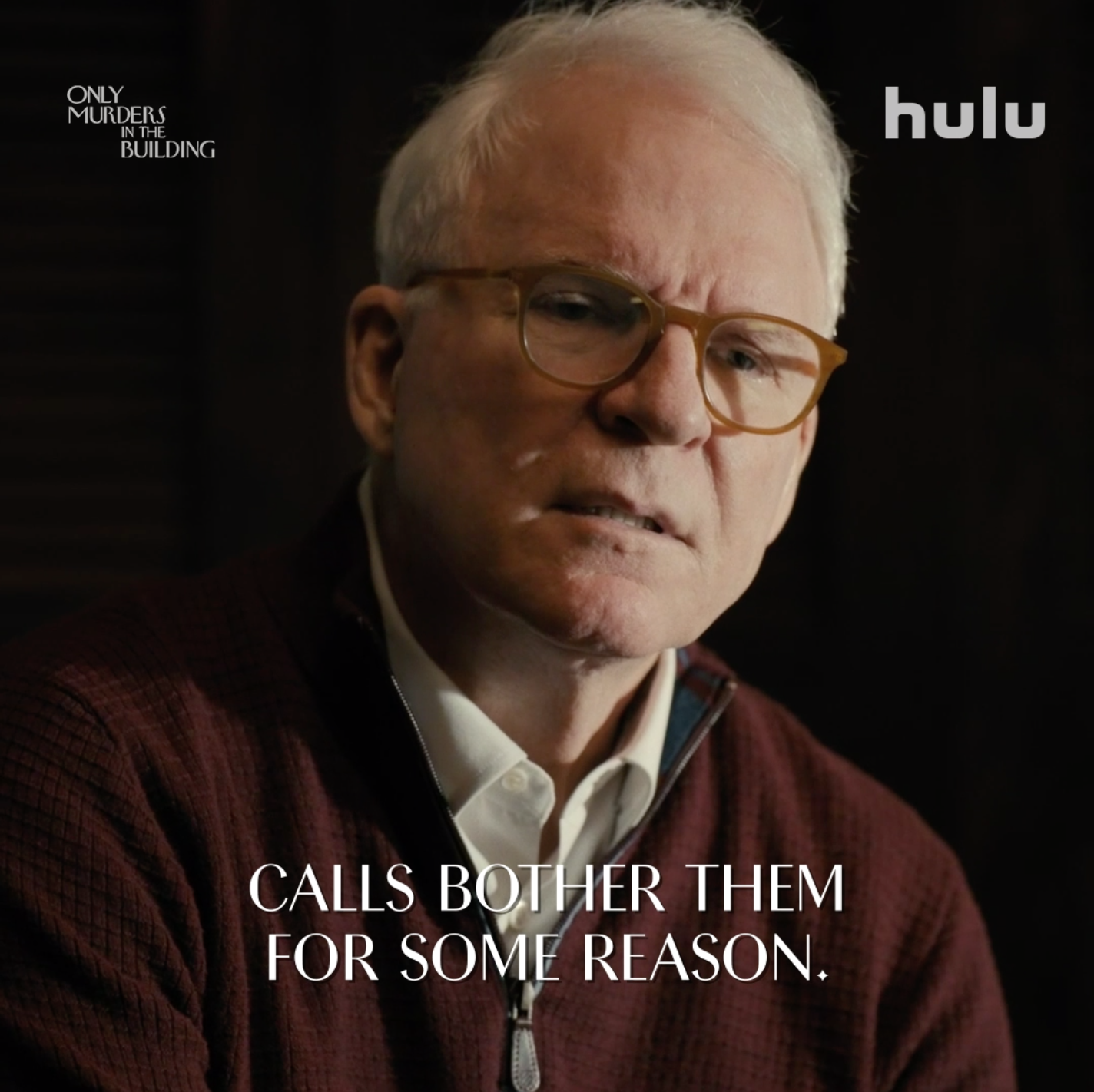 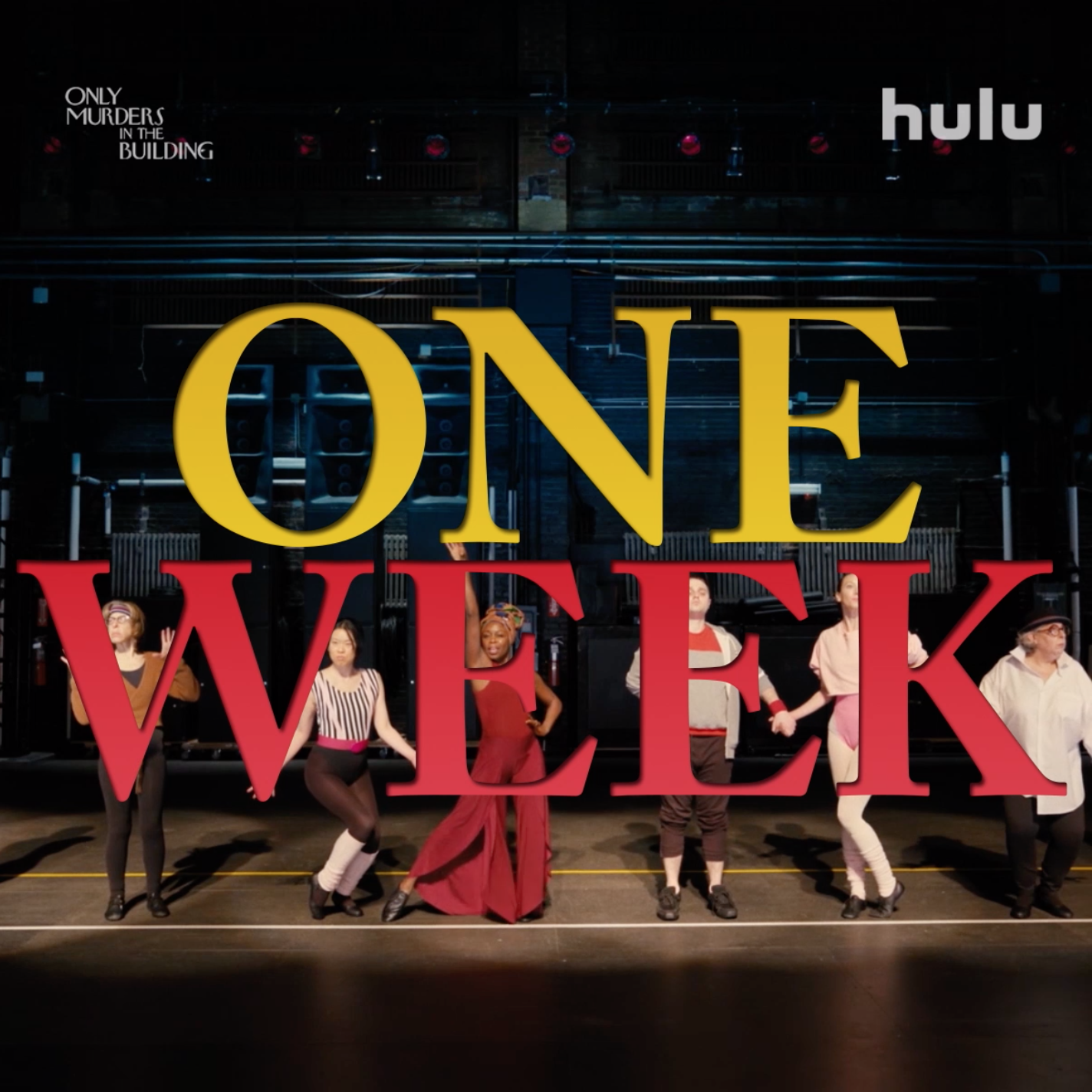 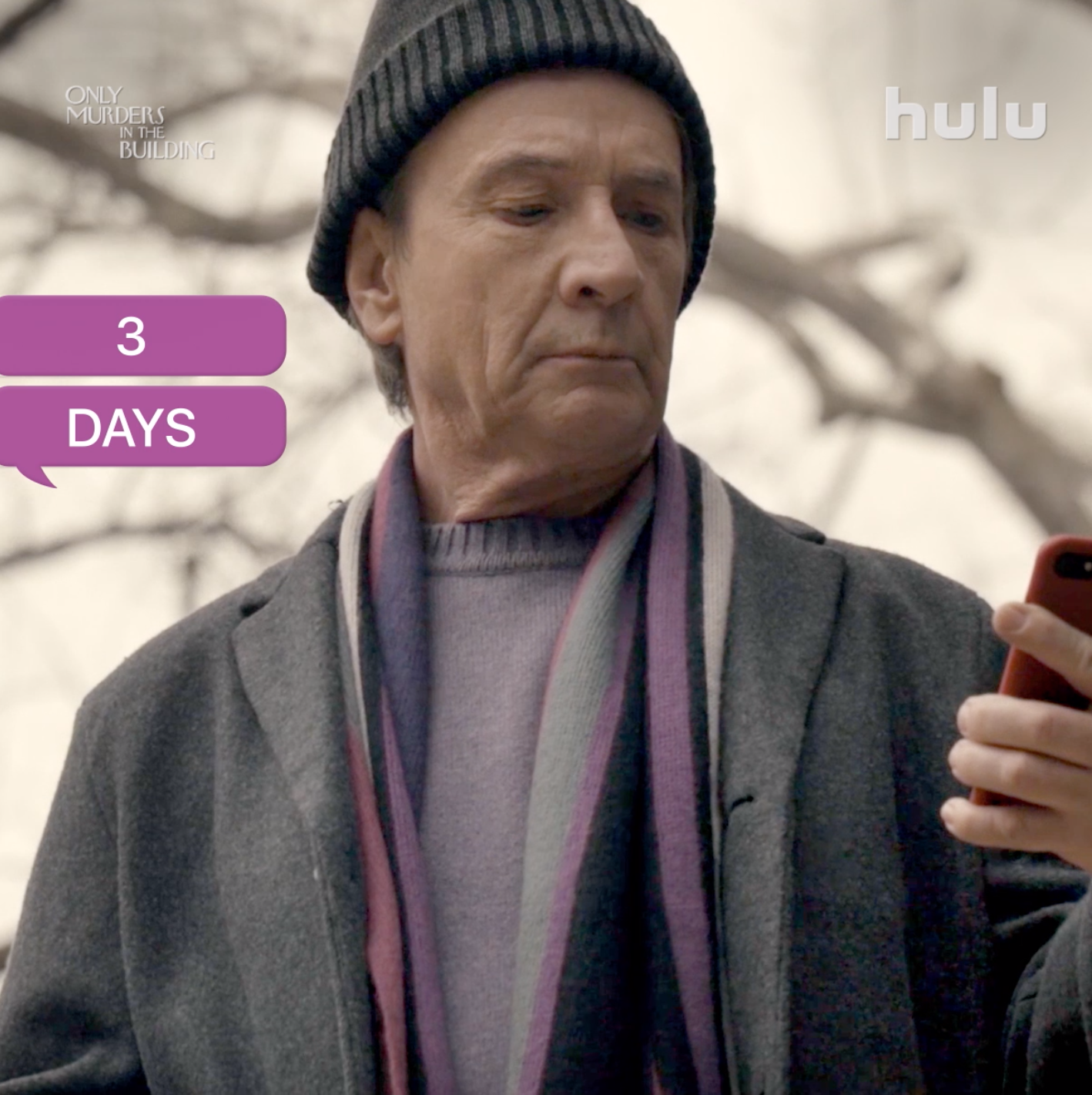