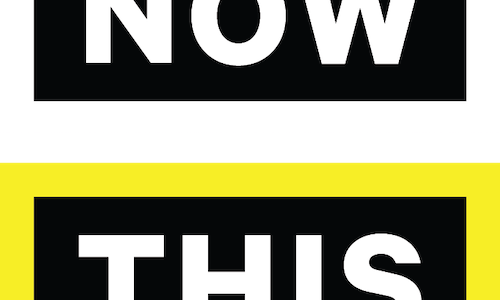 NowThis has a singular mission: to make news engaging and relevant for young adults by humanizing our complicated world. As the #1 most-viewed News & Politics Digital Publisher across FB, YT and Twitter [Tubular Labs, US Based Digital Publishers, September 2021], NowThis’ video-first, social media-native approach allows the outlet to meet young audiences where they are with digestible news uniquely tailored to each social media platform. With a newsroom by young people for young people covering the issues that matter, NowThis has built its brand as a first-mover on emerging social platforms, with coverage that inspires huge audience growth and engagement.

In the wake of political and civil unrest in the United States, an ongoing global pandemic that continued to cause extreme hardship, and a worsening climate crisis, NowThis’ commitment to informing, engaging, inspiring young audiences and building connectivity in an increasingly disconnected world was more important in 2021 than ever before. NowThis’ informative, factual coverage also aims to make sure young audiences see themselves reflected in the content, allowing the outlet to build huge trust and brand equity among Millennial and Gen Z news consumers.

What sets NowThis apart is its video-first, social media-native approach that allows the outlet to meet young audiences where they are with digestible news uniquely tailored to each social media platform. Moreover, NowThis’ unique, person-first approach to covering critical issues and dedication to uplifting young changemakers has made for compelling content that racks up billions of views each month.

Encouraging audiences to take action is a key focus for NowThis and especially important in relation to the climate crisis. On Earth Day 2021, NowThis and Discovery premiered Action Planet: Meeting The Climate Challenge, a one-hour special featuring Vice President Kamala Harris and a host of scientific experts, business leaders and individuals, focused on informing audiences about the broader challenges of the climate crisis and examining its multidimensional impact. NowThis spoke directly with a diverse cross-section of people living in both red and blue communities impacted by the climate crisis — humanizing what is often perceived as a polarized issue and illuminating efforts to find solutions to the challenges we’re facing.

NowThis’ coverage of issues that uniquely impact the Black community gained renewed importance in 2021. NowThis released its second long-form podcast series, After the Uprising: The Death of Danyé Dion Jones, an 11-part investigation into the mysterious death of Danyé Jones, a prominent activist in Ferguson, MO, produced with podcasting start-up Double Asterisk and iHeartMedia. The series dove deep into the investigation of Jones’ death, working with his mother, family members, close friends and many in the activist community to follow the trail and find out what exactly happened to him. NowThis is committed to covering important social justice stories, and After the Uprising was an opportunity to bring audiences this powerful story about one family’s fight for justice and accountability in the birthplace of the Black Lives Matter movement

NowThis also expanded on its platform innovation, launching a new live series on TikTok called VIRAL, the platform’s first-ever series on public health education and first live episodic series with a publishing partner. Hosted by Laurel Bristow, an experienced infectious disease clinical researcher who has dedicated the last year to working on COVID-19 treatments and research, VIRAL is a weekly interactive series that features interviews from public health experts and live Q&A with the TikTok community, answering their questions about the pandemic. From vaccine efficacy and transmission timelines to treatment and myth-busting, VIRAL broke down the facts about COVID-19 in easy to understand language and provides information about public health risks as the pandemic continues.

After hosting NowThis NEXT, the biggest virtual celebration of female thought leadership in 2020 with 12M+ views, NowThis returned with NowThis NEXT Presents: Yes We Did! The Vital Voices of 2021, which premiered in October of 2021. The event shone a spotlight on the critical role women leaders play in creating a more equitable and just world for us all, and touched on the most pressing issues women are facing right now, including: mental health, racial justice, climate justice, women and girls’ rights around the world with a special focus on Afghanistan. The show, hosted by NowThis Producer and Correspondent Luria Freeman featured legacy changemakers, celebrities, and thought leaders including Secretary Hillary Rodham Clinton, Oprah Winfrey, actress and activist Eva Longoria, and more as they amplified the voices of inspiring women in the Vital Voices global network who are solving the world’s greatest challenges. 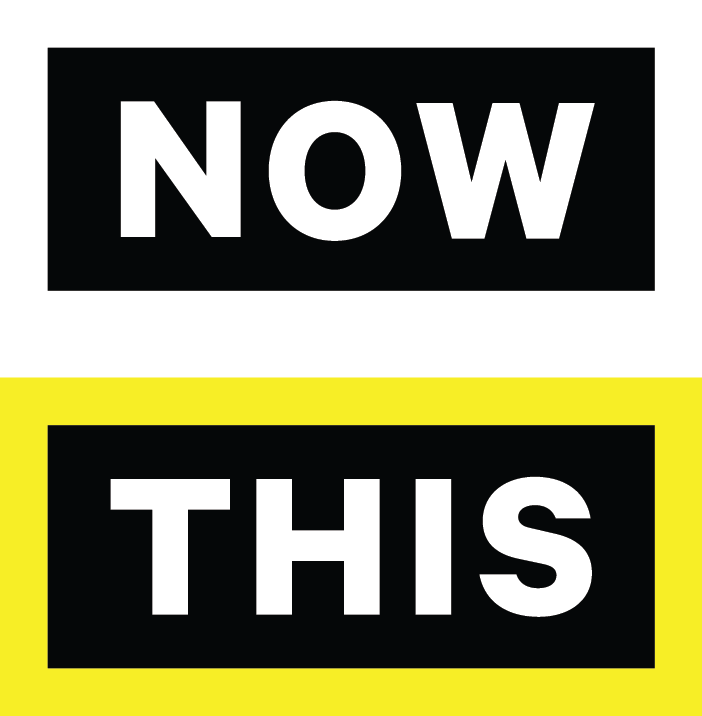