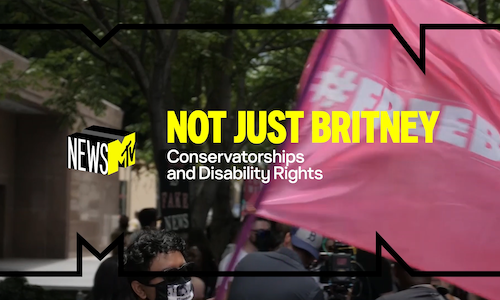 On June 23, 2021, the world listened in shock and horror as Britney Spears broke her silence and testified in court about the oppressive conservatorship she had lived under for over 13 years. But in all the public discourse surrounding it, an important point was being lost: Britney’s situation was not unique. An estimated 1.3 million Americans are living under conservatorships, also known as guardianships. Many of these conservatees or wards are young people living with disabilities. As one of the most iconic pop stars in the world found her voice, MTV News lent its platform to those who didn’t have millions of dollars, followers, and fans, letting the world know how they could help this community regain their civil rights.

As a premier pop culture news outlet, any stories related to the undisputed princess of pop music fall squarely in MTV News’s wheelhouse. But while other outlets covered the endless public family drama, we leveraged our platform to advocate for positive change for disabled people across the country. Soon after Britney’s impassioned June 23rd testimony, we began researching conservatorship and guardianship law, reaching out to our partners at RespectAbility for guidance. We aimed to publish around the time of Spears’s nexts hearing, scheduled for September 29, to bring this often-ignored lens into the wider conversation.

As COVID-19 restrictions continued to impede our ability to film in person, we decided to shape this story into a virtual interview-based narrative. We knew we had to have the perfect balance of voices to achieve this. We tapped Zoe Brennan-Krohn, an attorney for the ACLU Disability Rights Program who filed an amicus brief in the Spears case, to talk about the specific civil rights that are stripped from people in conservatorships. Retired judge LaDoris Hazzard Cordell brought a judge’s perspective to the mix, which was important given the unilateral power that many have in situations like Britney’s. Our most impactful interview was undoubtedly Michael LIncoln-McCreight, a 26-year-old Floridian with an intellectual disability who was able to break free from his guardianship by using a less restrictive alternative called supported decision-making.  Finally, we examined one of the current options for reform by interviewing congresspeople Charlie Crist (D-FL 13th District) and Nancy Mace (R-SC 1st District). The two introduced bipartisan legislation, which would enact nationwide conservatorship reforms. This was a monumental step given the disjointed nature of state conservatorship laws.

The story was posted as a long-form video to social media in late September with shorter breakout clips rolling out in October. It accrued over 21,000 views across platforms.As of February 2022, Britney Spears is a free woman, but the movement to reform conservatorships is just getting started. Lawmakers from California to Kentucky are making considerable progress as they shepherd reform bills through their respective legislatures. Recently, the producer of our “Not Just Britney” video received an exciting call from our interviewee Michael Lincoln-McCreight, who said that the supported decision-making bill he had been advocating for was finally being heard in the Florida House of Representatives. The Children, Families & Seniors Subcommittee adopted the bill without objection and it’s now in the Civil Justice & Property Rights Subcommittee.

Furthermore, we are proud of the work we’ve done to bring awareness about conservatorships and guardianships to a younger audience. This issue was usually discussed with a focus on the elderly, and our activist-minded audience now understands that Spears is far from the only young person who has had their civil rights stripped away. They continue to vigilantly stay on top of all developments. Their continued interest and attention is a good sign that this historically secretive process will have more accountability in the future.

Video for Not Just Britney: Conservatorships and Disability Rights 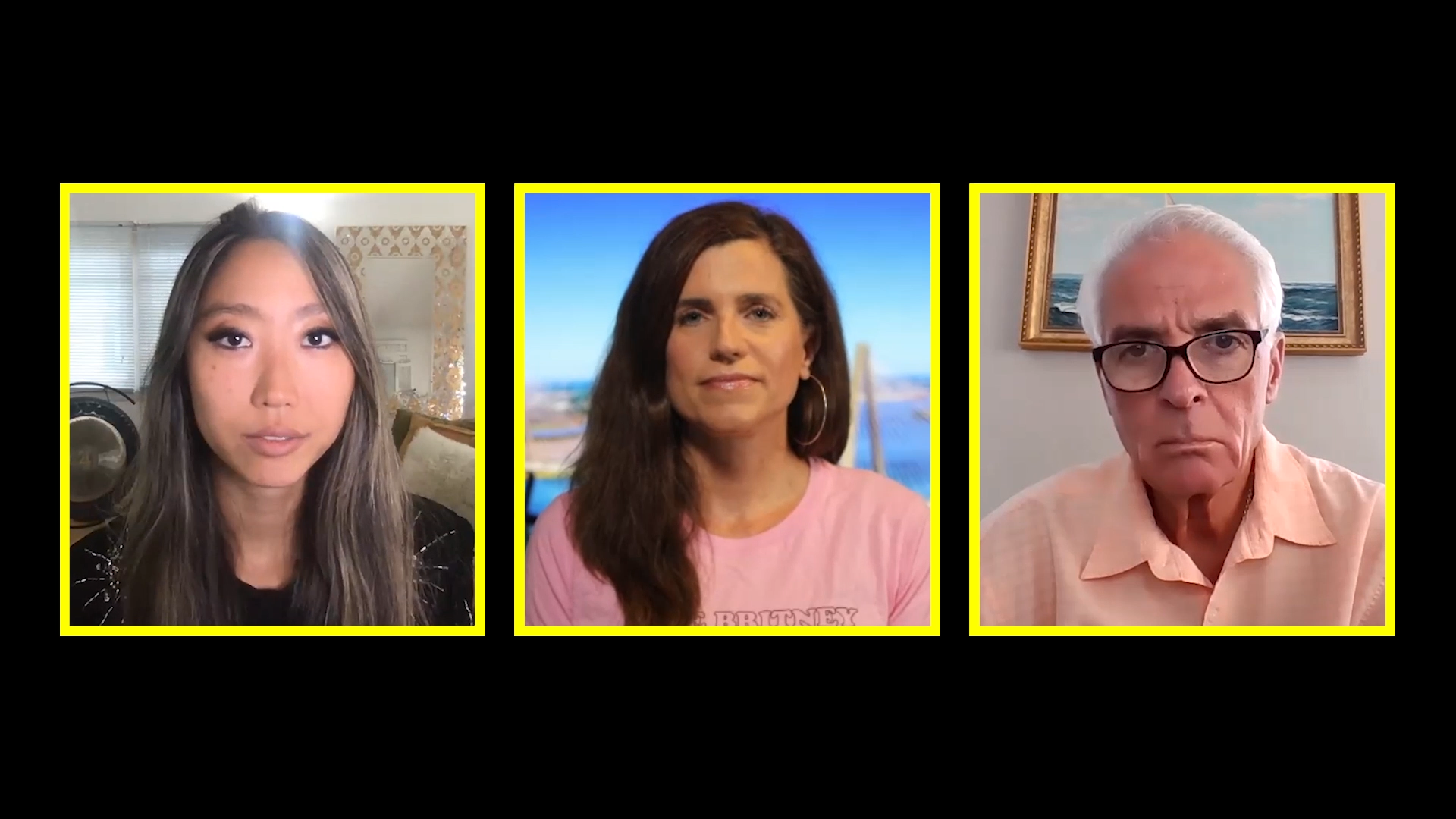 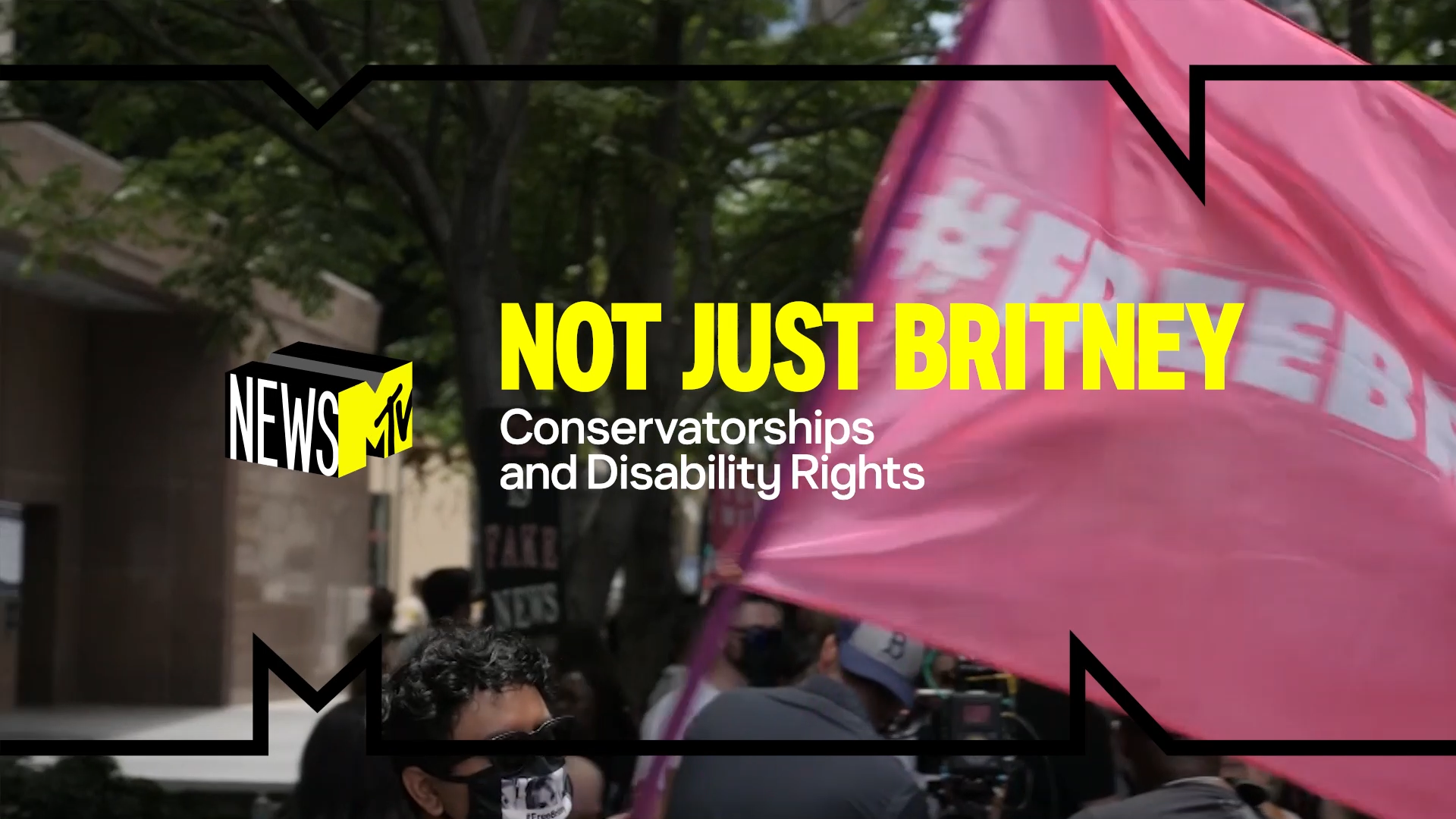 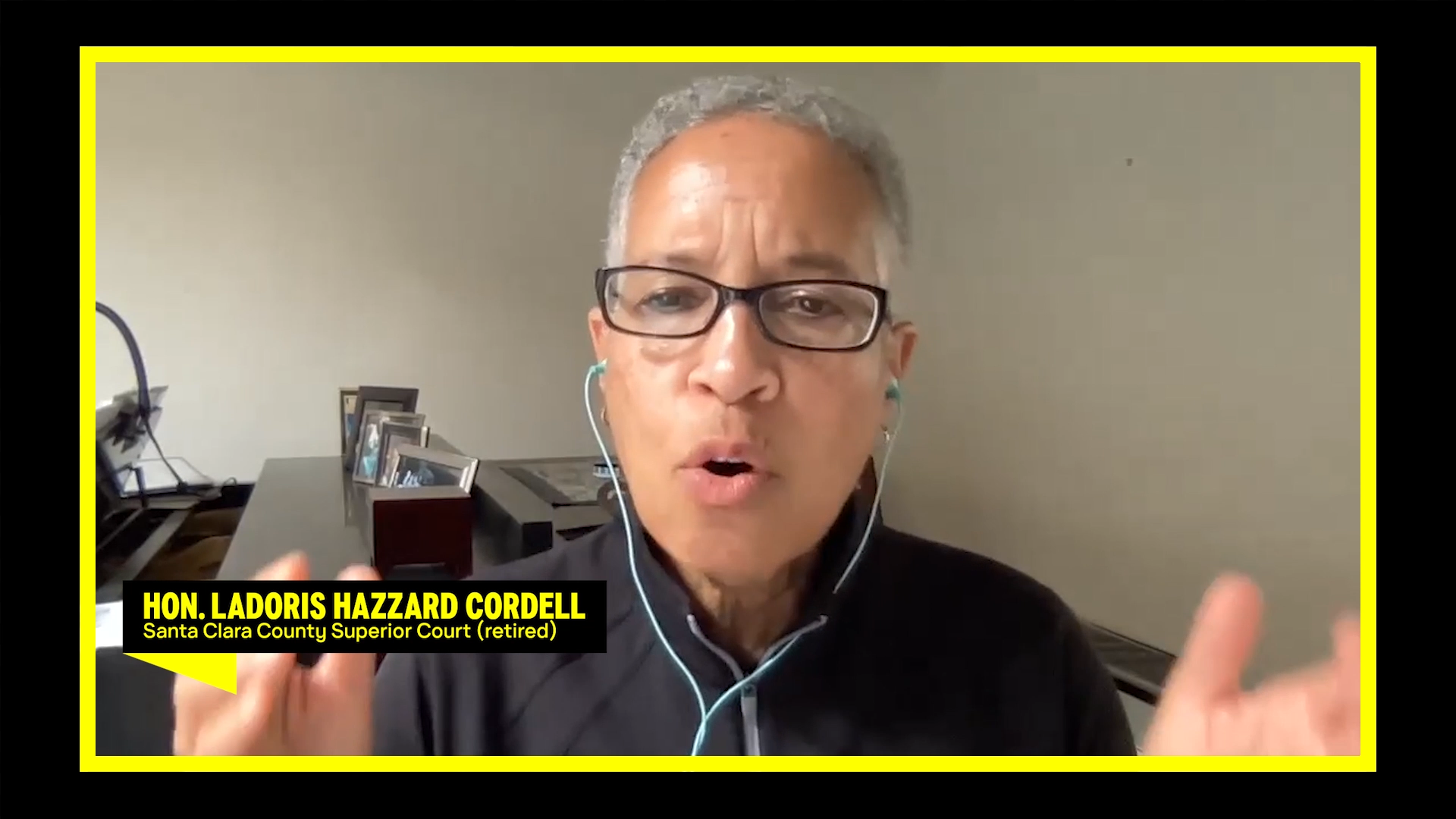 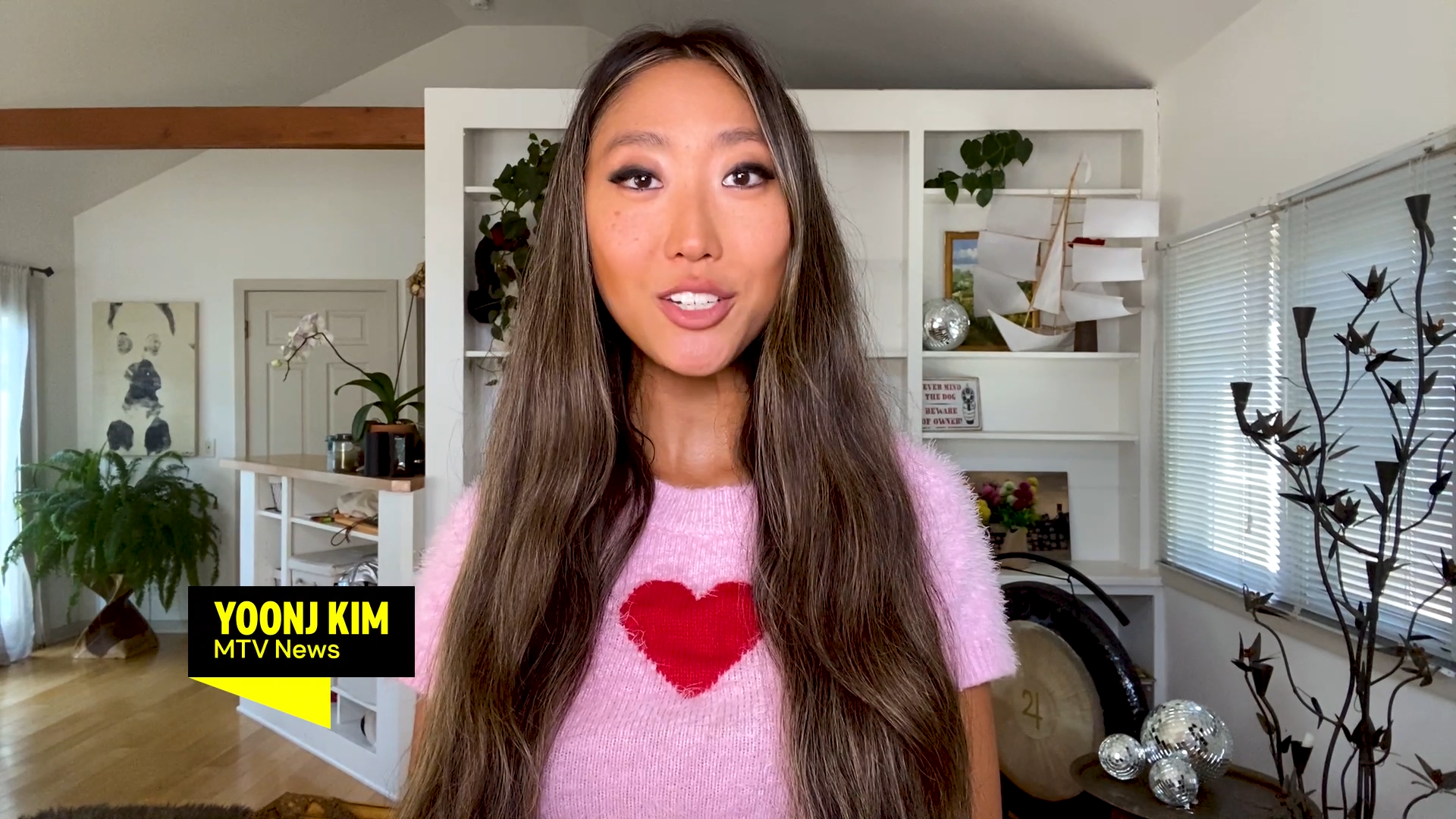 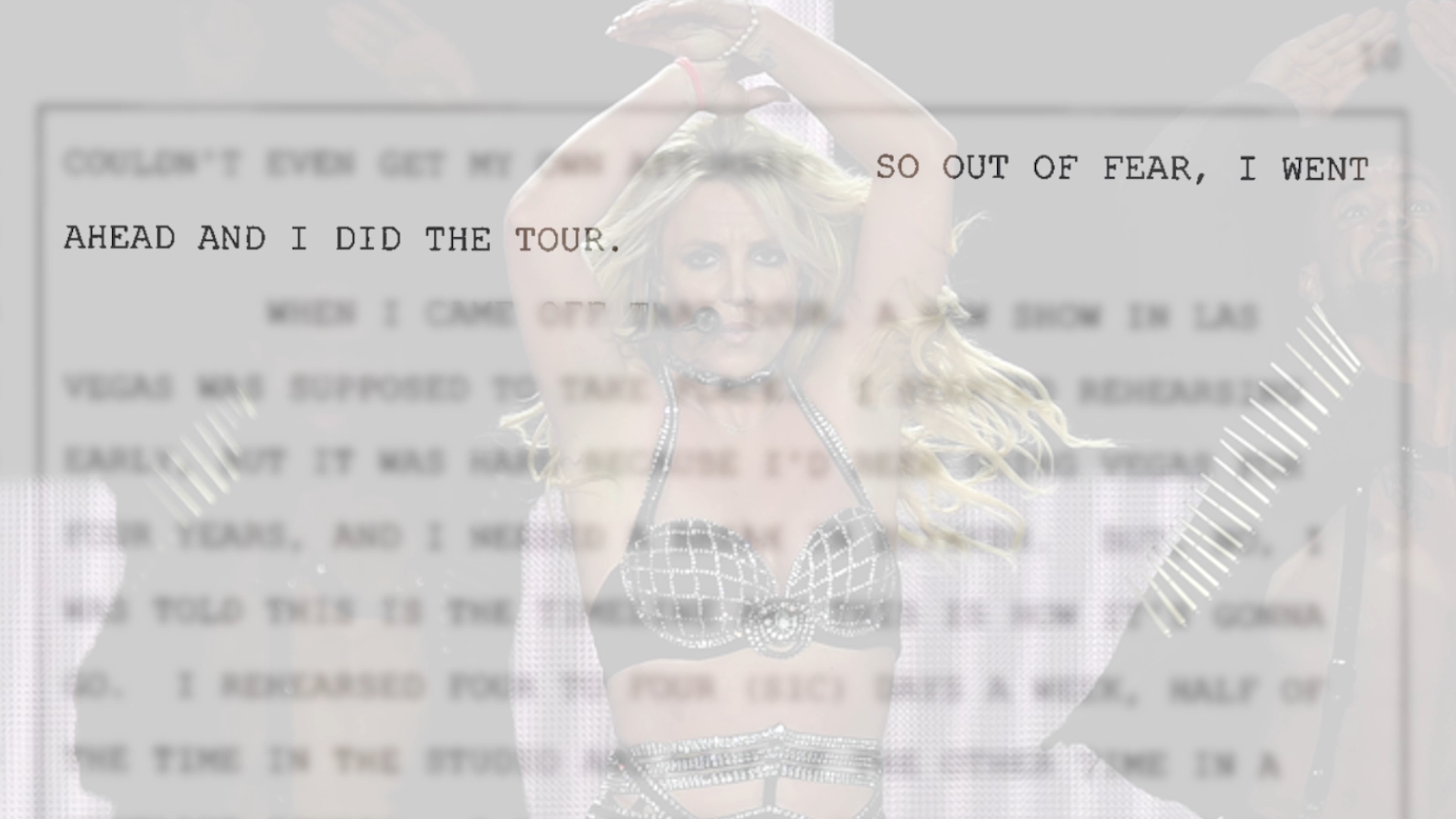