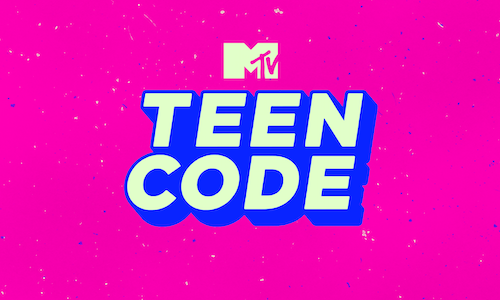 MTV is in a unique position to utilize its expansive library of IP to create new digital series — and reimagine iconic franchises — for a new generation of mobile-first audiences. The network has both reimagined classic formats, such as “Cribs” and “Girl Code” on Snapchat, while also creating digital series for the platform that are tethered to identifiable talent, such as “Basic to Bougie” and “Spencer Pratt Will Heal You,” among others. With the undeniable success MTV has had with these projects on Snapchat, it was the perfect place to launch the newest “Code” installment.

The main goals of “Teen Code” were to extend MTV’s reach to younger viewers and expand the scope of the ‘Code’ shows. “Teen Code” was meant to be used as a vessel to harness young viewers who love spending time in the digital space — especially on Snapchat.

In this teen-centric iteration of the franchise, teenagers and a few 20-somethings the audience knows and loves share life advice, personal anecdotes, and fun facts about being a teenager. Migrating the existing “Code” fans to the new series on Snapchat while also trying to expand our Gen Z audience was a challenge we tackled head on. To merge the two audiences, we made sure to maintain the same foundations of the “Code” franchise, while also incorporating new topics that have amplified conversations within today’s youth.

With the overwhelming number of positive responses received from season 1 of “Teen Code” in 2019, MTV was put in a very solid position to launch this second season in 2021 with brand new faces and an established fan base.

The 12-episode season 2 features Baby Ariel, Brittany Browski, Boman Martinez-Reid, and more rising stars. Through a combination of commentary and graphic elements — including animation — each episode focuses on a single topic that speaks to the woes and wonders of adolescence, including sex, mental health struggles, body image, puberty, and dating — all amidst the current COVID-19 pandemic.

The “Code” franchises have been known to launch talent’s careers, a couple examples of the show’s alumni being - Awkwafina, Pete Davidson, Nessa, Charlamagne Tha God and more. While there are a couple of faces the audience may not recognize yet – MTV aimed to spotlight personalities the audience knows and trusts as well as those with careers on the rise.

As a result, “Teen Code” had an overwhelmingly positive response. Every week, millions of fans tuned into the series. Thousands of moments and screenshots from episodes were shared, showcasing how the series was both timely and highly relatable. When looking at the demographics, there was massive viewership in the 13 to 17 and 18 to 24 group, showcasing how the humor and messaging was enjoyable (and applicable!) to many young adults. 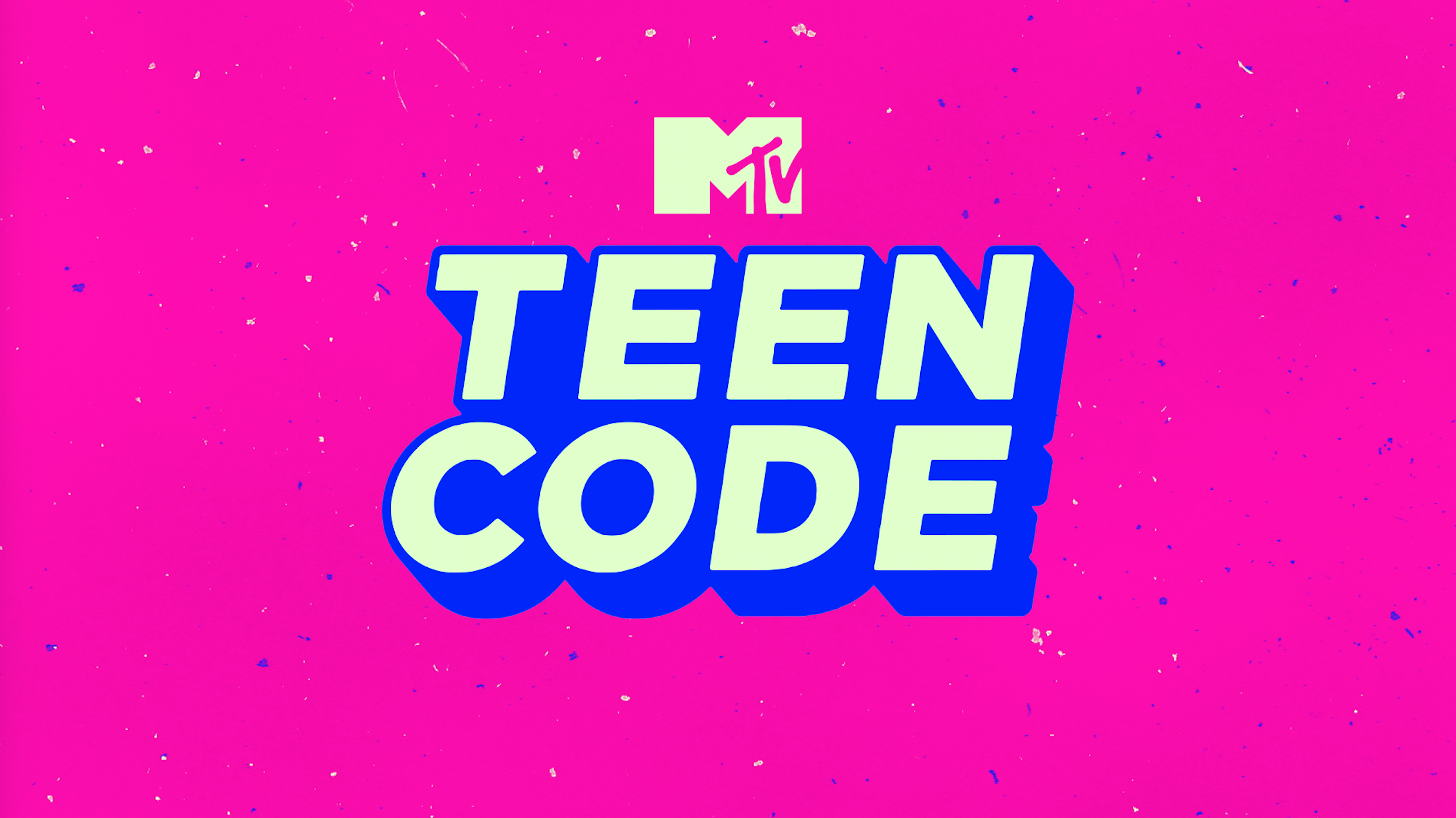 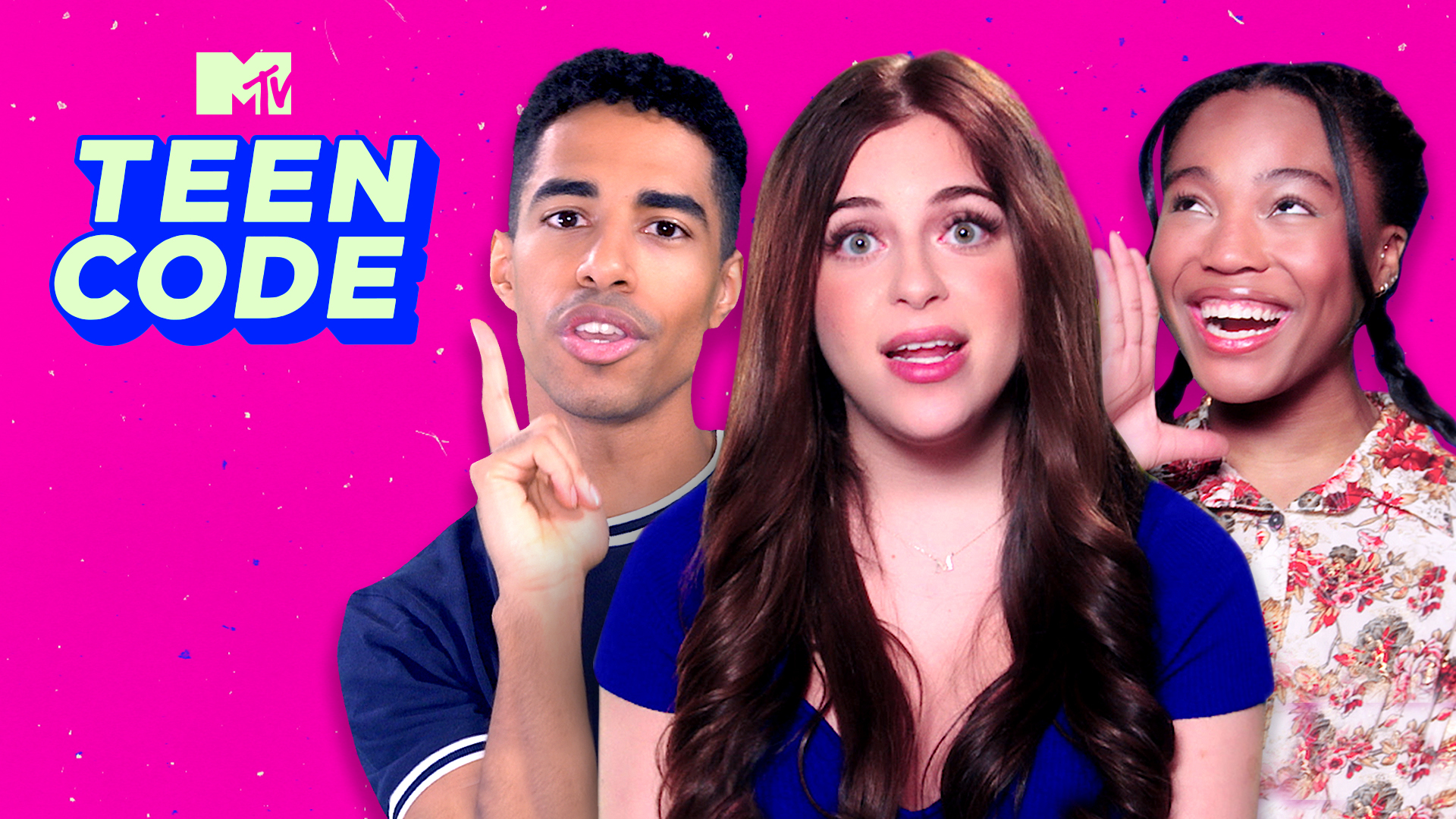 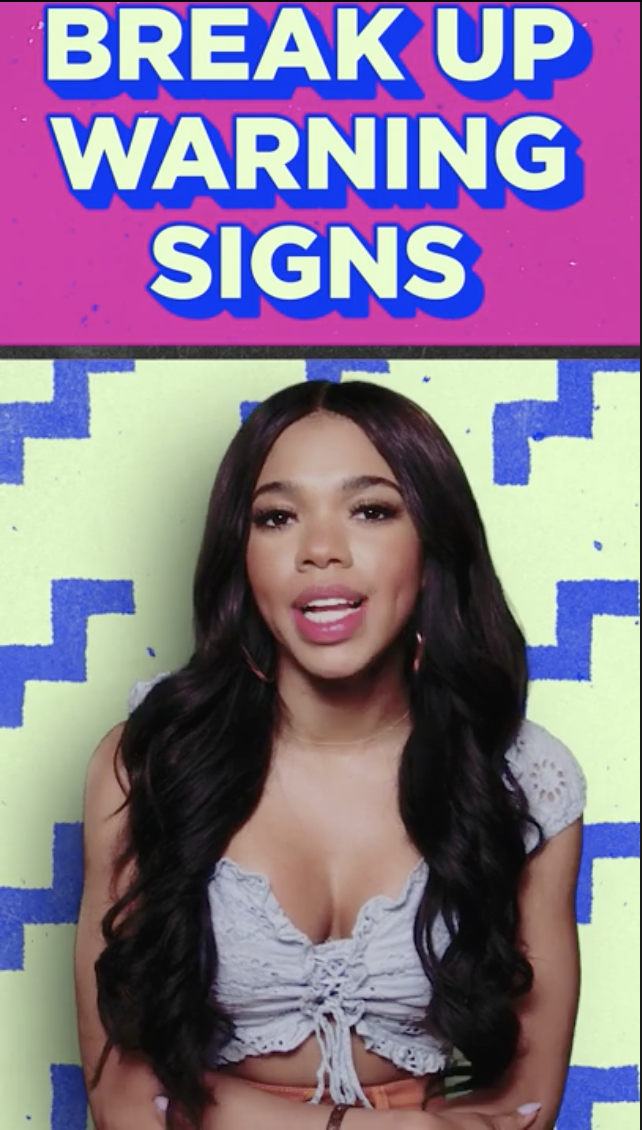 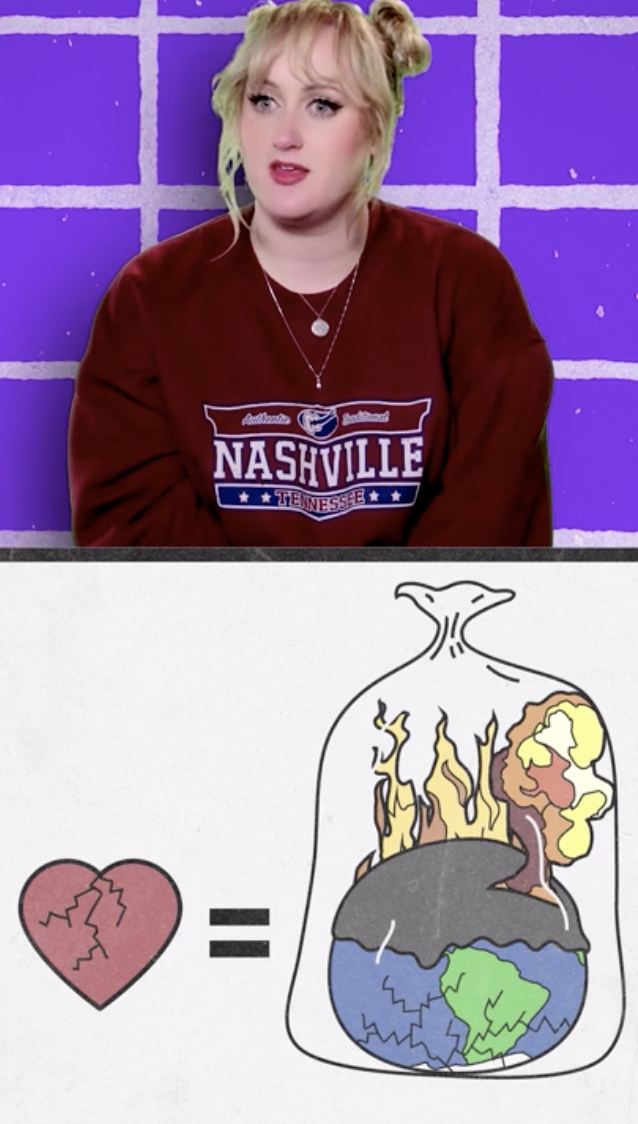 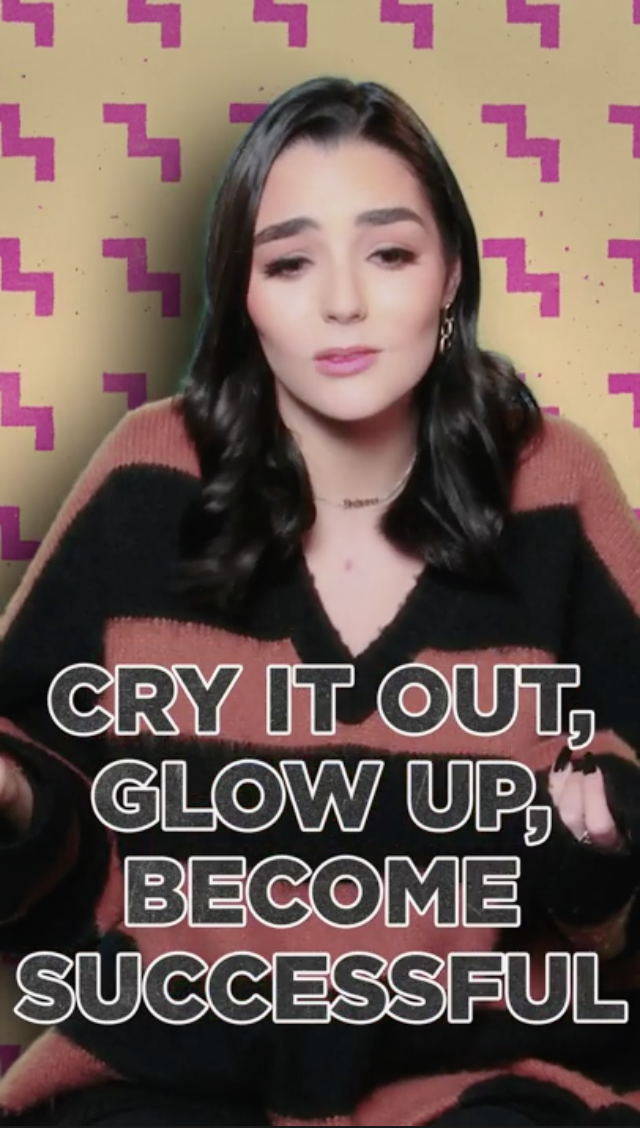 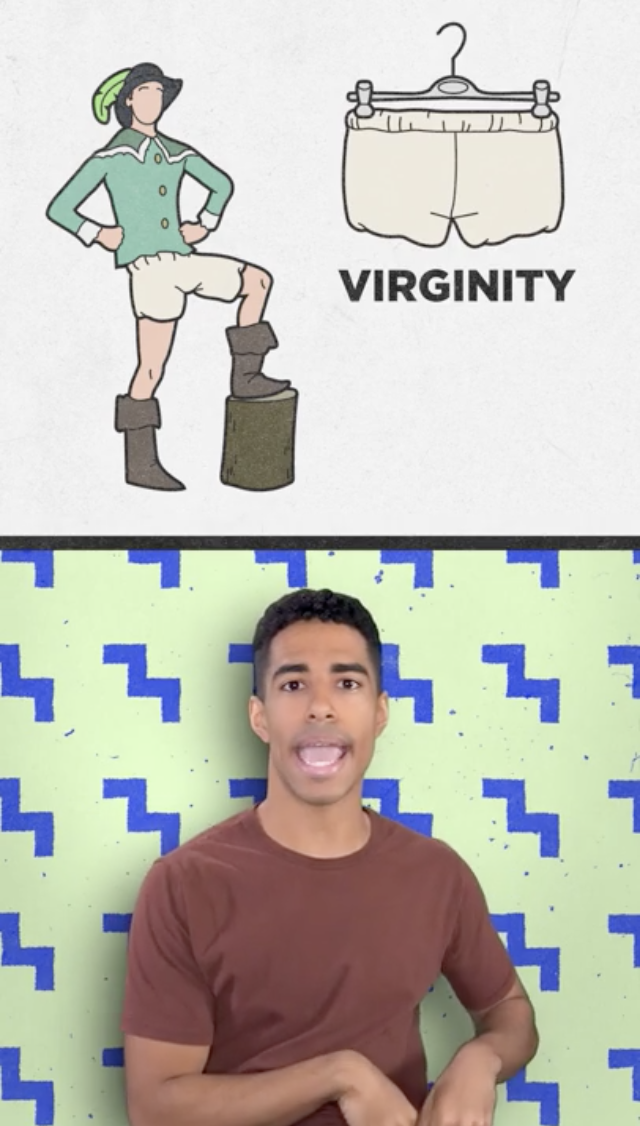 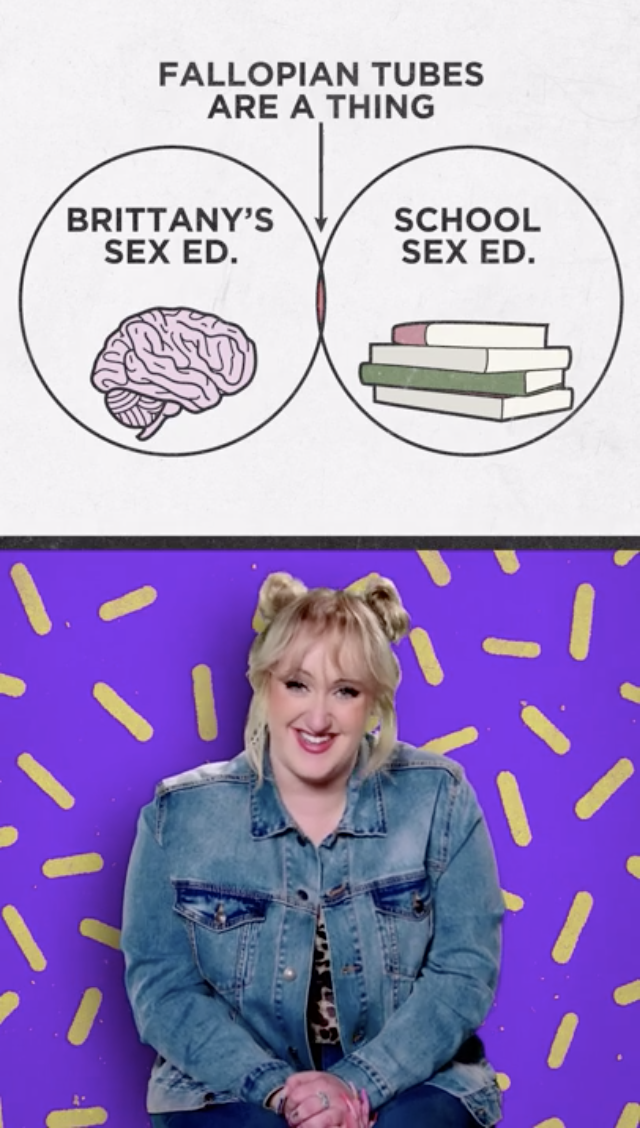