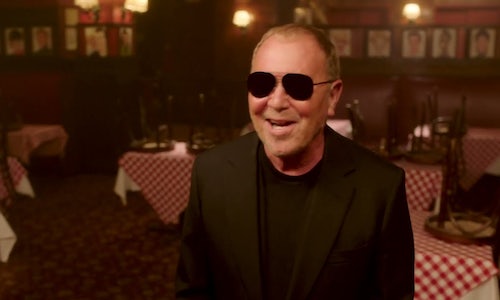 Michael Kors’ strong passion and belief in the Broadway community spurred his decision to dedicate his 40th Anniversary Collection Show to The Great White Way, presenting his work through the streets of the theatre district in Manhattan. In an effort to raise awareness and funds for The Actor’s Fund, a non-profit that cares for artists in their time of need, we were directed by Michael to come up with a short film that spoke to his passion for Broadway, the need to take care of artists at such a perilous time, and Broadway’s importance to the soul and economy of his beloved New York City.

When we filmed this piece in the spring of 2021, vaccines were just starting to become available, and Covid was still a prominent concern, preventing us from filming with too many people present in one space. Our solution was realizing that the wall of celebrity caricatures at Sardi’s, the legendary Broadway restaurant, with a little help from our special effects team, was just like the Zoom screens that we had all become accustomed to, and we created a piece that brought in nostalgic, modern references and a call-to-action for good. Our cast was comprised of legendary theatre talent including West Side Story’s original Anita, the great Chita Rivera, as well as her modern counterpart, the current Oscar nominee for the same part, Ariana DeBose. The piece also stars Bette Midler, Billy Porter, Debra Messing, MJ Rodriguez, Sara Bareilles, Matt Bomber, and many more.

The piece was well-received amongst the Broadway community and in reviews of Michael’s 40th Anniversary show which starred Bella Hadid and Naomi Campbell. The piece also helped spur funds to The Actors Fund, which raised almost $20 million in single donations in 2021. 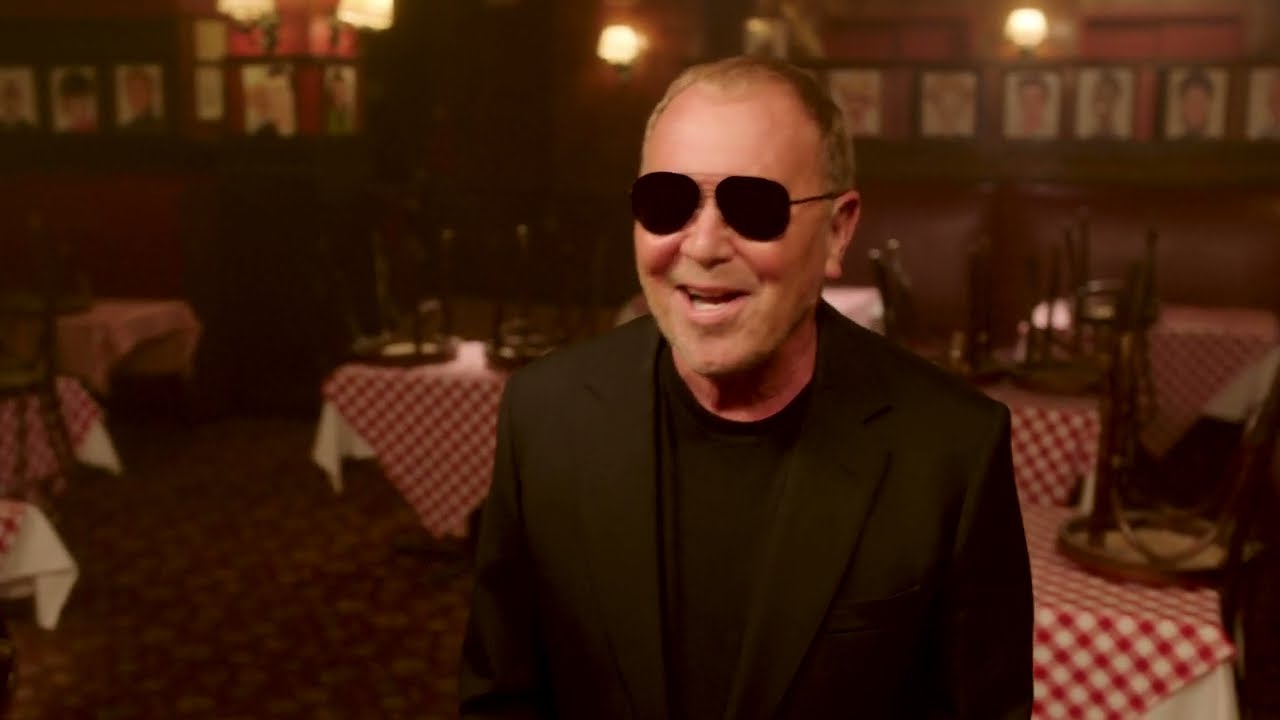 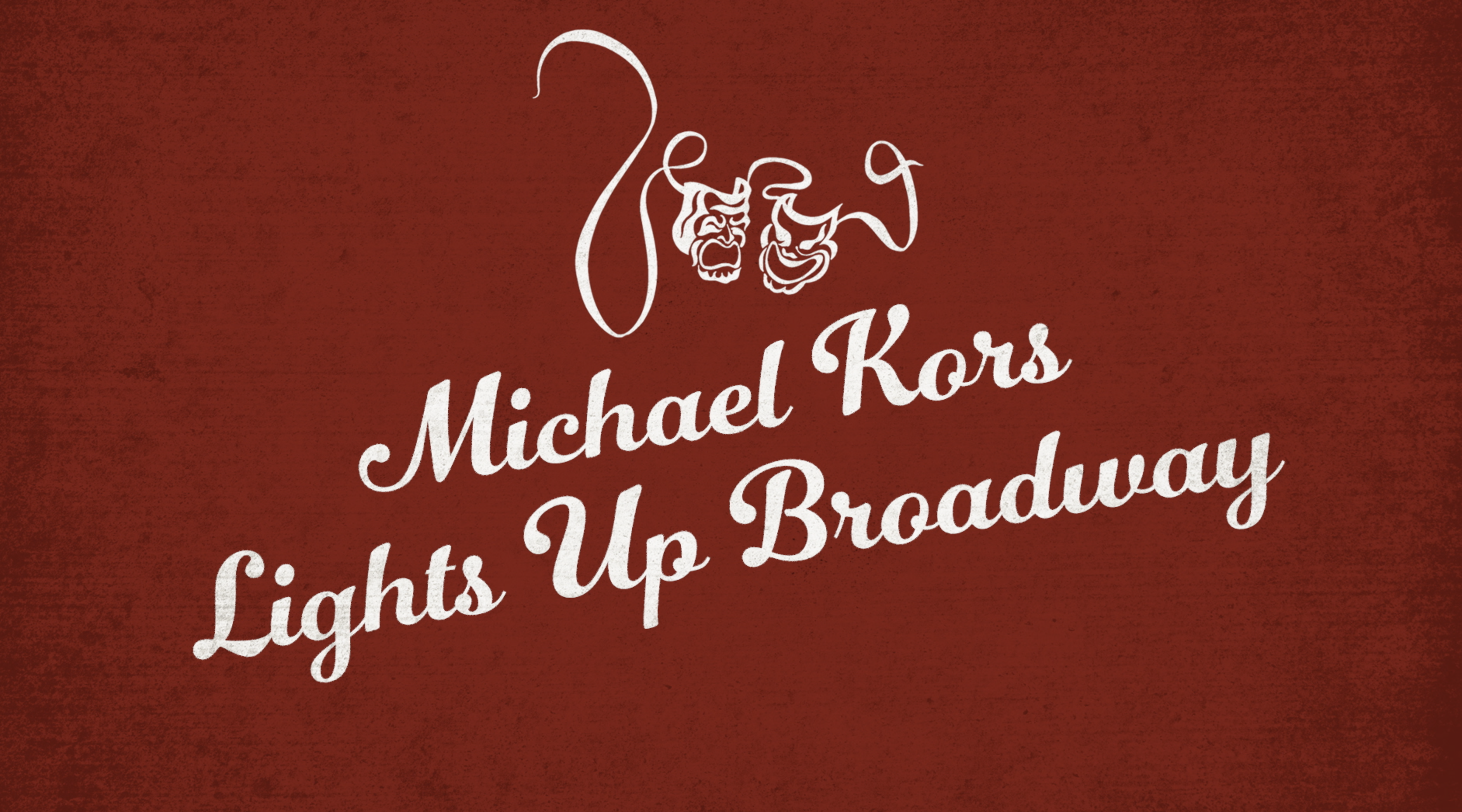