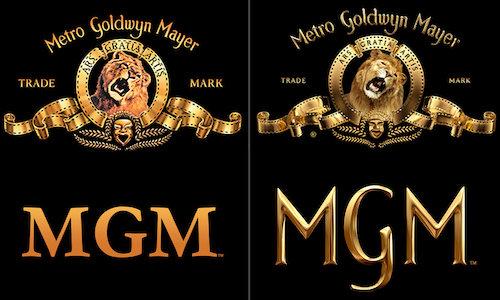 MGM Studios has a long storied history, in both film and television, and its brand identity has always been linked to the sound of a lion roaring, and in 2021 we set out to update a nearly 100 year old studio.

When starting this project, we noticed that through all the iterations of the MGM Studios logo, “Ars Gratia Artis” was written in Latin on the MGM logo since the studio’s inception in 1924, however it never had been translated to English on any brand or marketing materials. When translated it says Arts for Art’s Sake. This realization connected the dots for the entire campaign - MGM has always made Art for the Laughs, Art for the Drama, Art for the Lovers, Art For Art’s Sake!

The design process began with the creation of our new AV logo for theatrical and television where the Latin to English translation of Art For Art's Sake took center stage. In addition to the AV, we composed the first ever MGM original score to be accompanied by a full CGI makeover of the MGM lion in both AV and print. Lastly, we created a new Monogram that was pulled directly from the original Metro Goldwyn Mayer wordmark.

Once the new brand assets were complete, we created a brand trailer that epitomized our brand meaning by illustrating and emphasizing the art we make in both film and television. It was both modern and classic, and also allowed us to demonstrate how MGM makes Art for Art’s Sake.. Lastly, we created a retrospective brand history piece showcasing all the different iterations that the MGM logo and lion has undergone over the years.

On March 8th, 2021 we launched the rebrand campaign for MGM Studios. In tandem, we launched MGMStore.com, featuring our new brand assets designed in a fresh look. The store includes items from t-shirts, a branded sticker pack, to an astrology Leo candle.

Within the first days the brand trailer alone had received 5M video views and generated over 25M impressions across social media. The entire rebrand, including the new AV, brand history piece, and the new print logo, sparked massive conversation on Twitter amounting to 24.7k tweets within the week, resulting in over 205M impressions. Additionally, AdWeek also wrote an accompanying story about the rebrand. Most importantly, we received positive responses from online audiences, and even filmmakers and show-runners.

Our visual brand identity will always have the classic roaring lion, but now audiences know his roar is synonymous with Art for Art’s Sake! 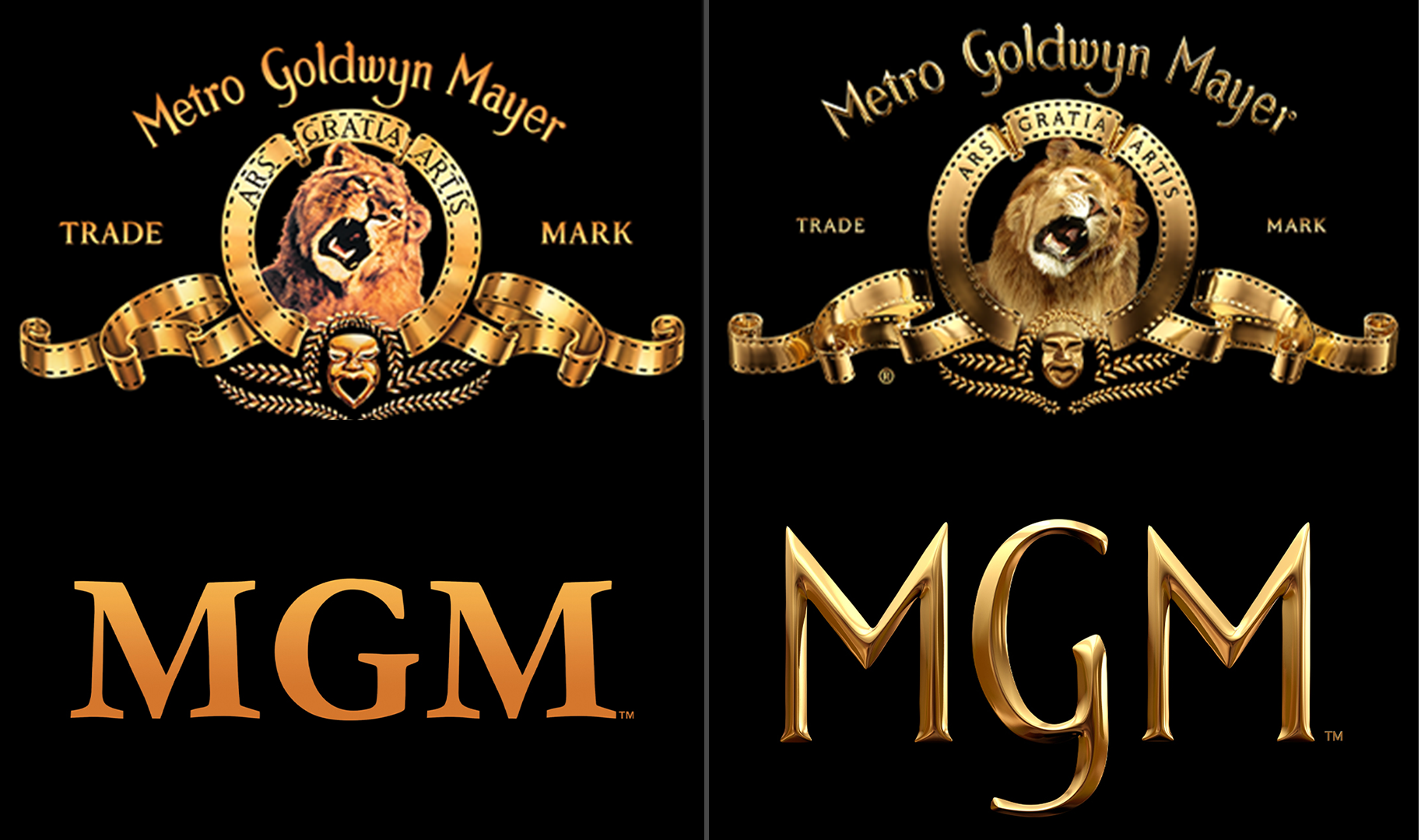