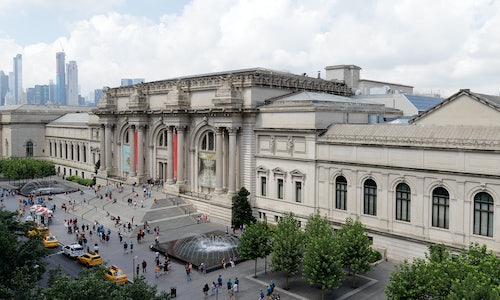 "Meet Again at The Met” campaign

The Metropolitan Museum of Art emerged among the first cultural institutions to reopen following citywide shutdowns the pandemic enforced. As New Yorkers started getting vaccinated, and the city began awakening from its slumber, the museum needed to communicate to the public that it was a welcoming, safe space where visitors of all ages can come together and share in the beauty and inspiration of great art.

We identified three overarching advertising goals for the year:

• Celebrating the city’s reopening and the new Museum offerings

• Reaching out to locals, but monitoring travel trends so that we could layer in Northeast Corridor, domestic and international tourists as the year progresses

To achieve these goals, we developed a campaign called “Meet Again at The Met” at the end of March 2021.

“Meet Again at The Met” was The Met’s first paid video campaign – but more importantly, it was a personal invitation to New Yorkers and an emotional video message with striking visuals of (safely masked) people back within The Met’s iconic spaces, enjoying what they had been unable to enjoy for nearly six months.

The campaign launched on YouTube, Facebook, connected TV and Hulu, and was supported on trusted arts & culture direct-to-site publishers such as NYTimes.com. We originally planned to run the campaign for two weeks, but it performed so well that we extended for a month, and added WashingtonPost.com, Gothamist.com, nymag.com, and WNYC Radio. We ran an additional burst in the fall which also promoted the expanded fall hours with the reintroduction of Friday and Saturday evening hours as well as public programs.

Video for "Meet Again at The Met” campaign 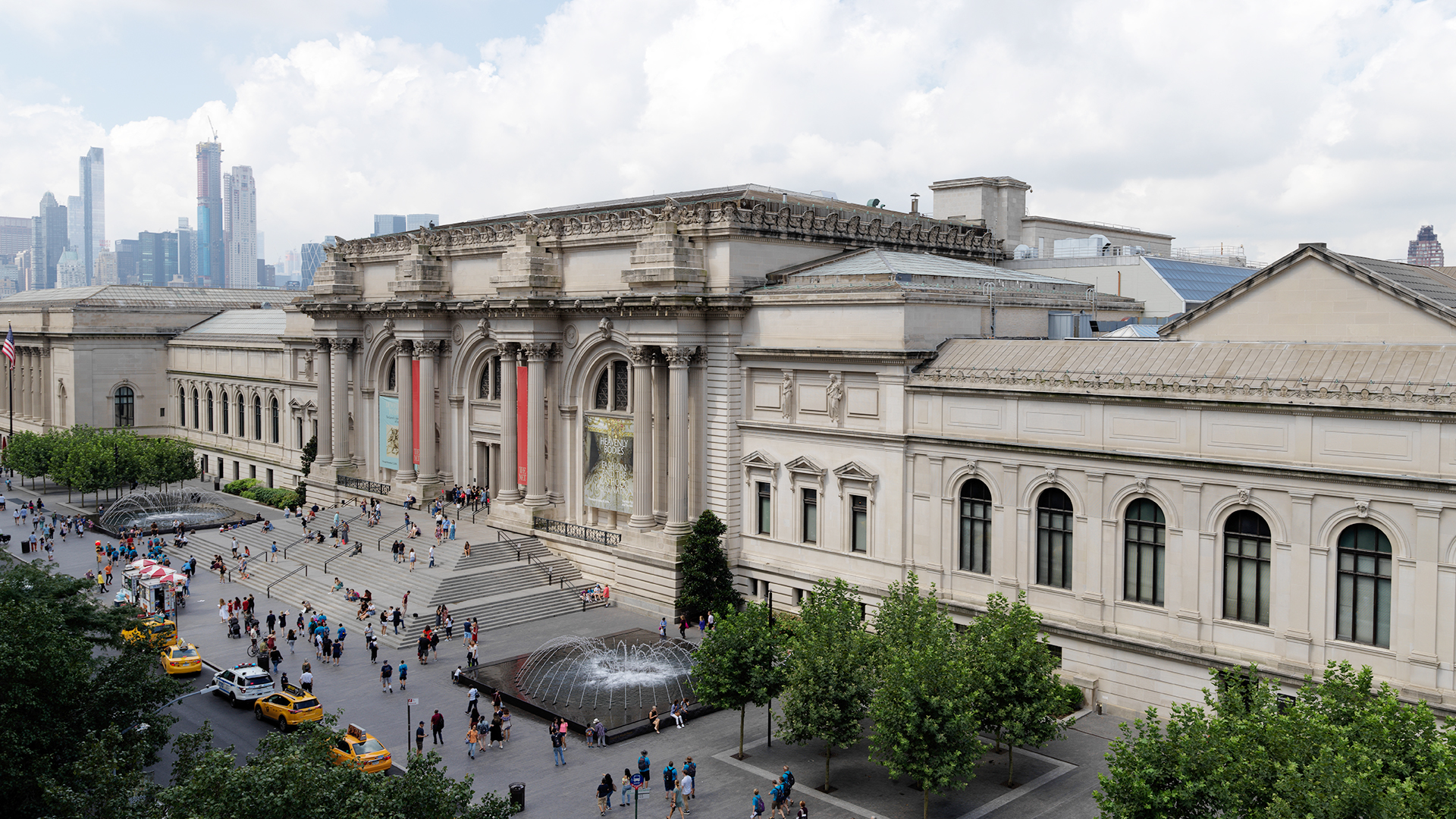 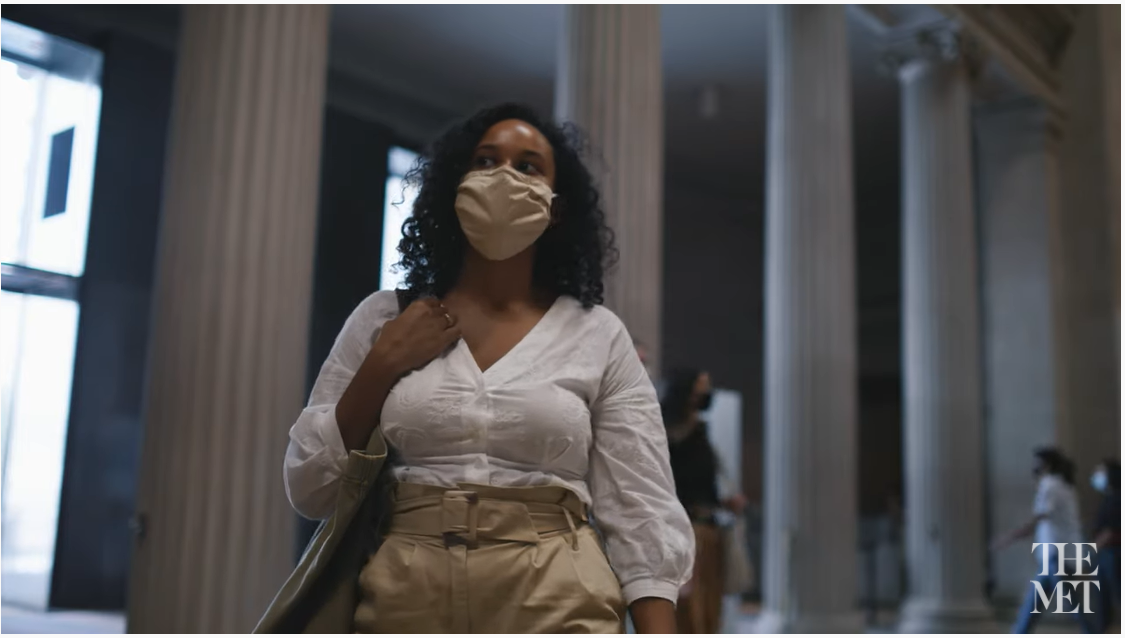 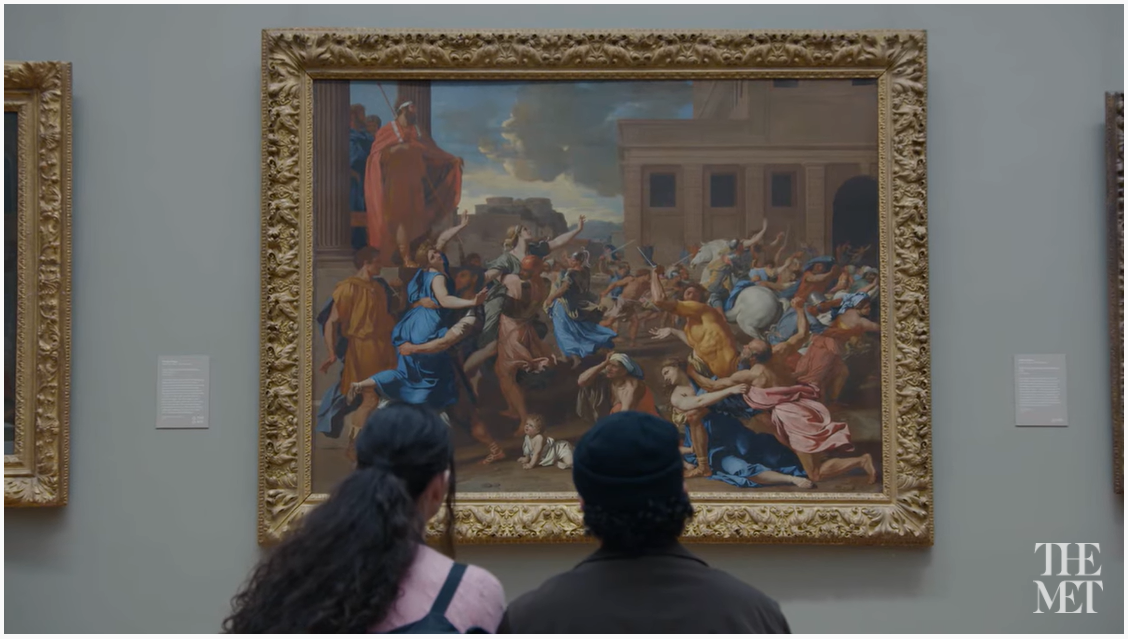 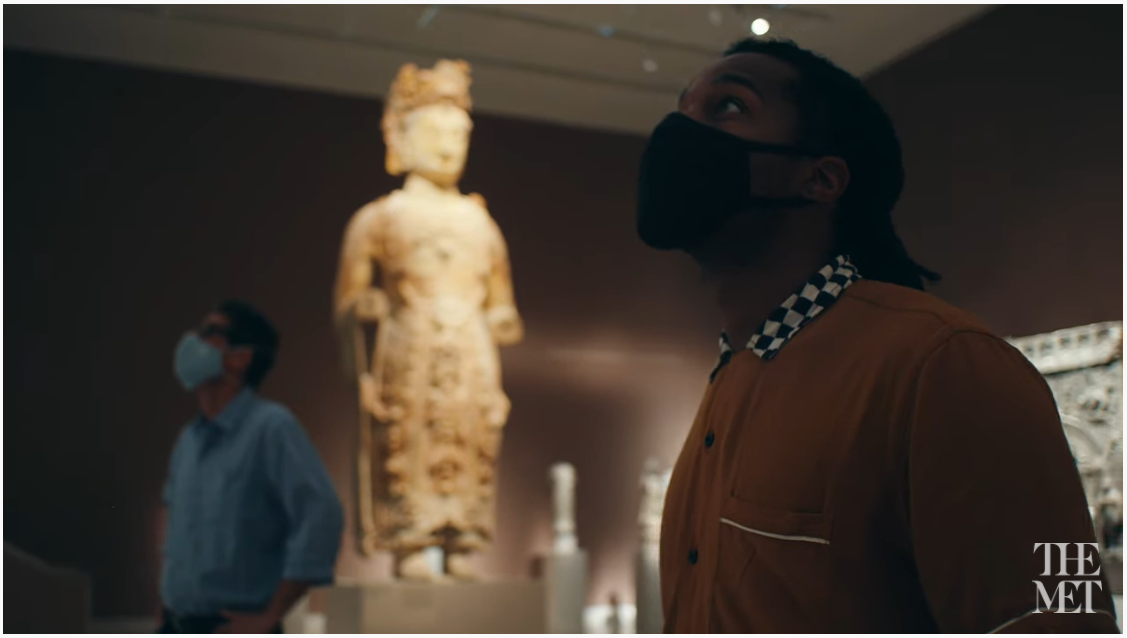 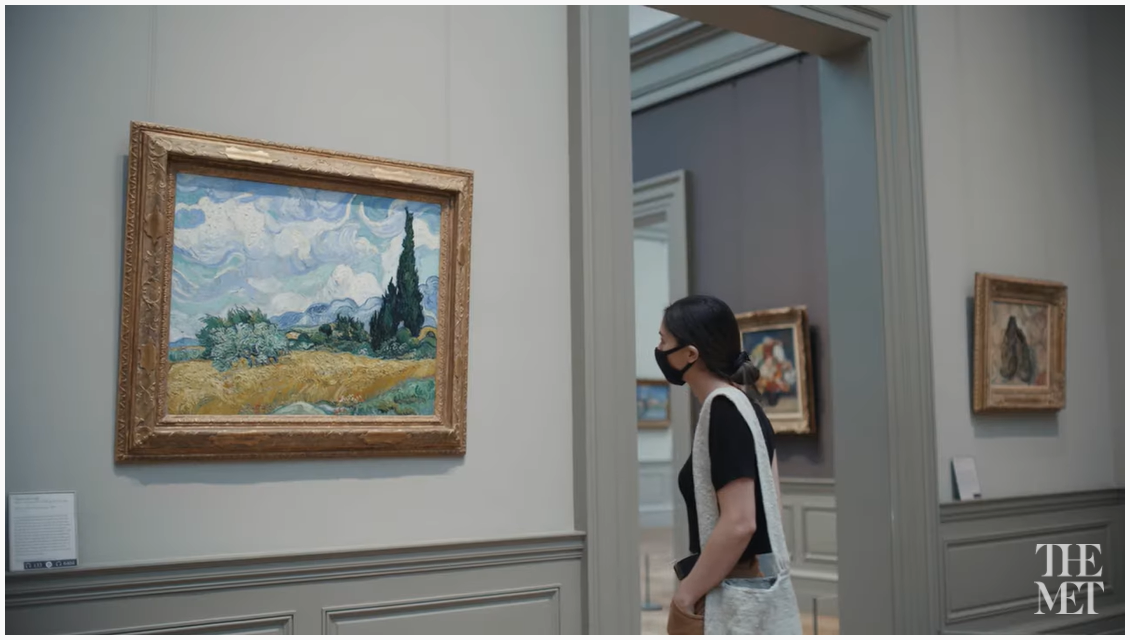 AKA NYC, The Metropolitan Museum of Art