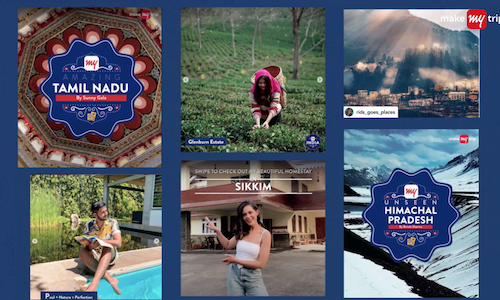 India is not only large, but it is also immensely diverse. There are many Indias inside one India and hidden gems that only the locals from that particular region know of. And there's something special about visiting unheard locations that few travellers venture to find hidden places where they can enjoy the mesmerizing landscapes.

In order to provide a virtual journey to these secret hidden locations, MakeMyTrip wanted to work together with top Instagram influencers to encourage everyone to travel and rediscover the unseen, pristine places of India.

As a part of this initiative to inspire travellers to explore these hidden gems, the brand launched India's first online travel parade, where travel influencers will explore every state and union territory.

This larger than life campaign took all our efforts to make it a success. Connecting with these many influencers and executing the content on an operational level is what made it one of the most talked-about campaigns.

In a bid to inspire travellers to explore the lesser-known destinations that guarantee to leave the traveller mesmerized, MakeMyTrip collaborated with eleve to bring in 60+ renowned travel Instagrammers as a part of the auspicious #MyIndia campaign.

Here are the complete stats about the campaign.

Video for MakeMyTrip #MyIndia (By The Glitch & Eleve Media) 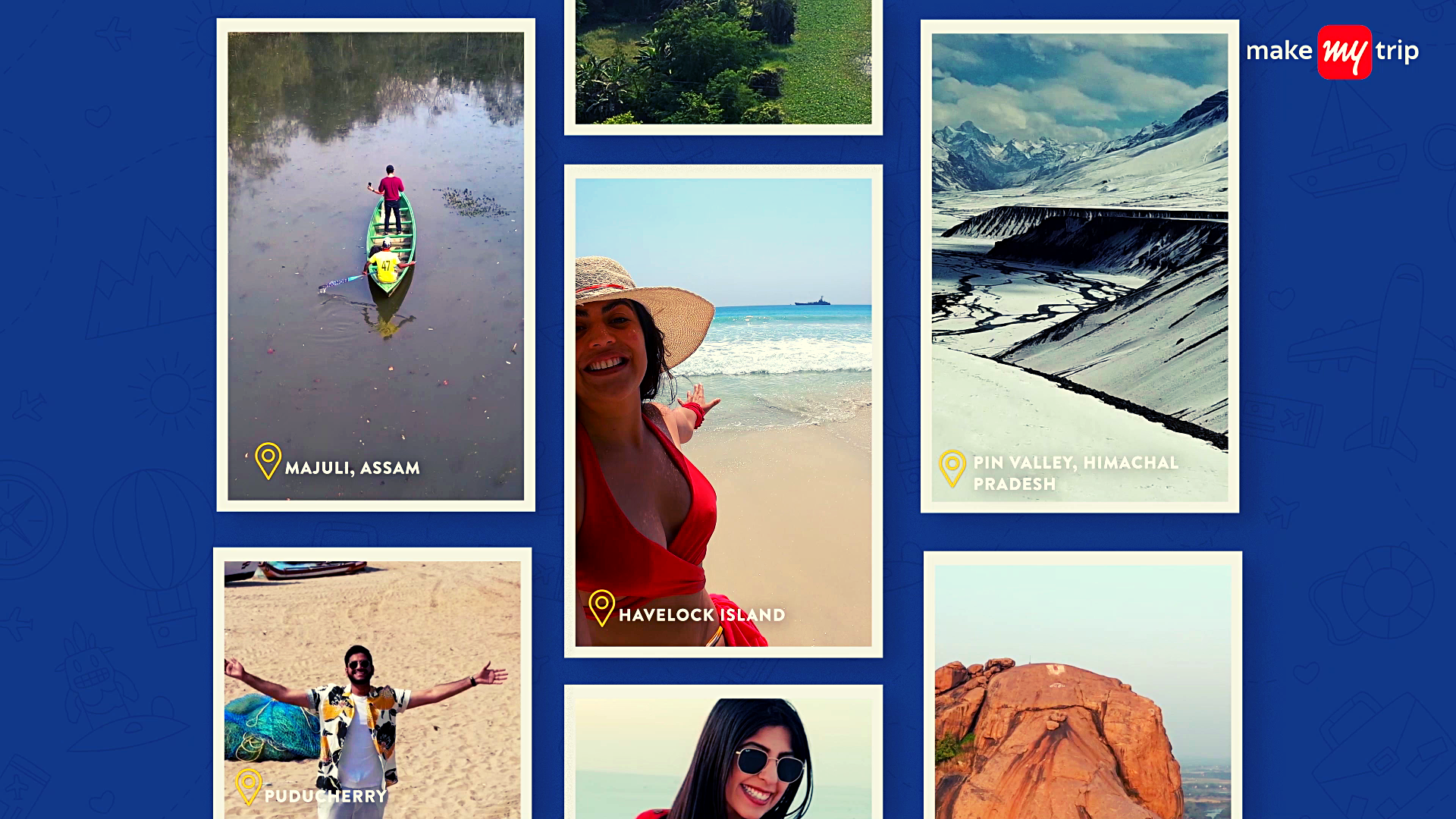 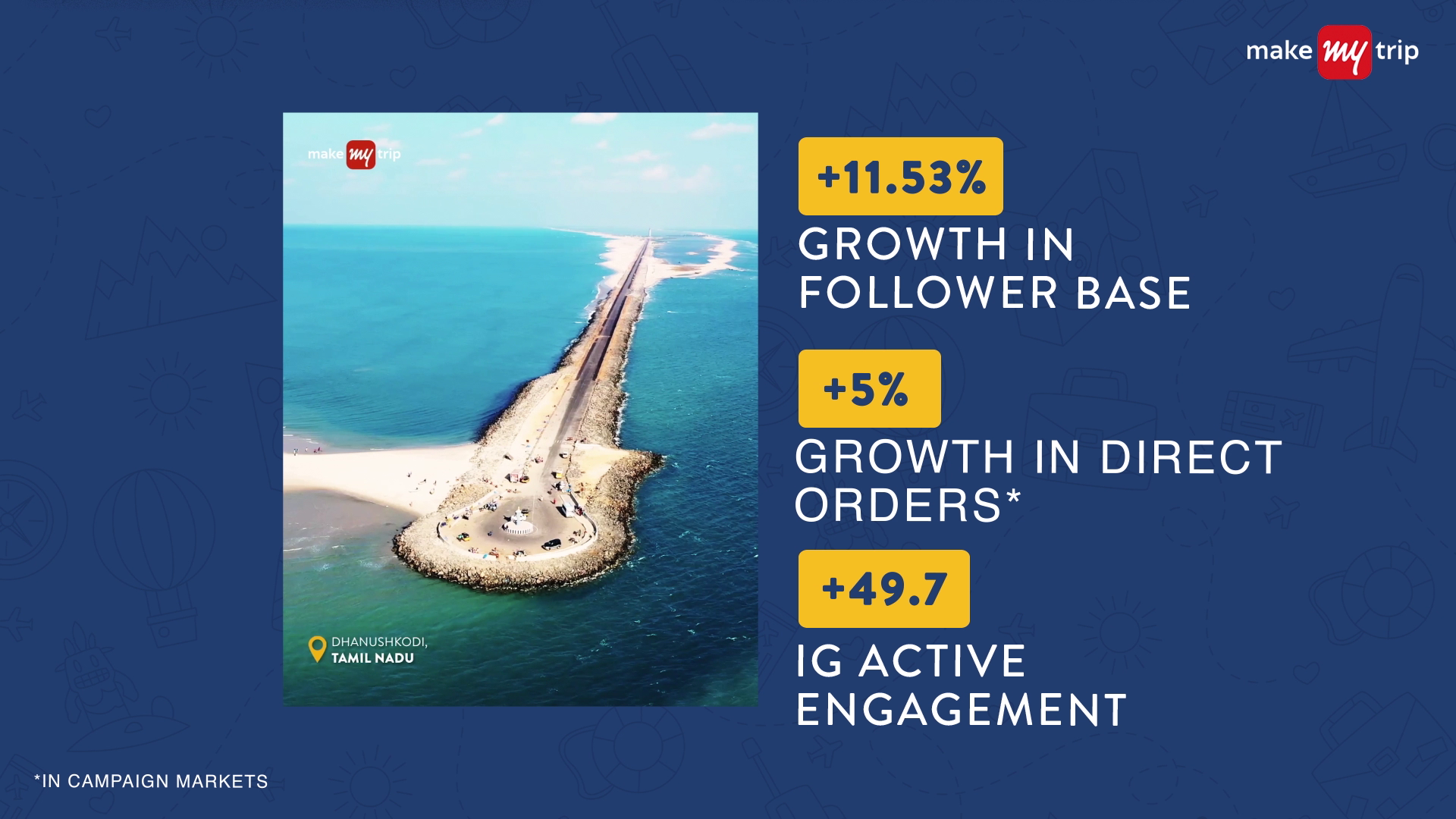 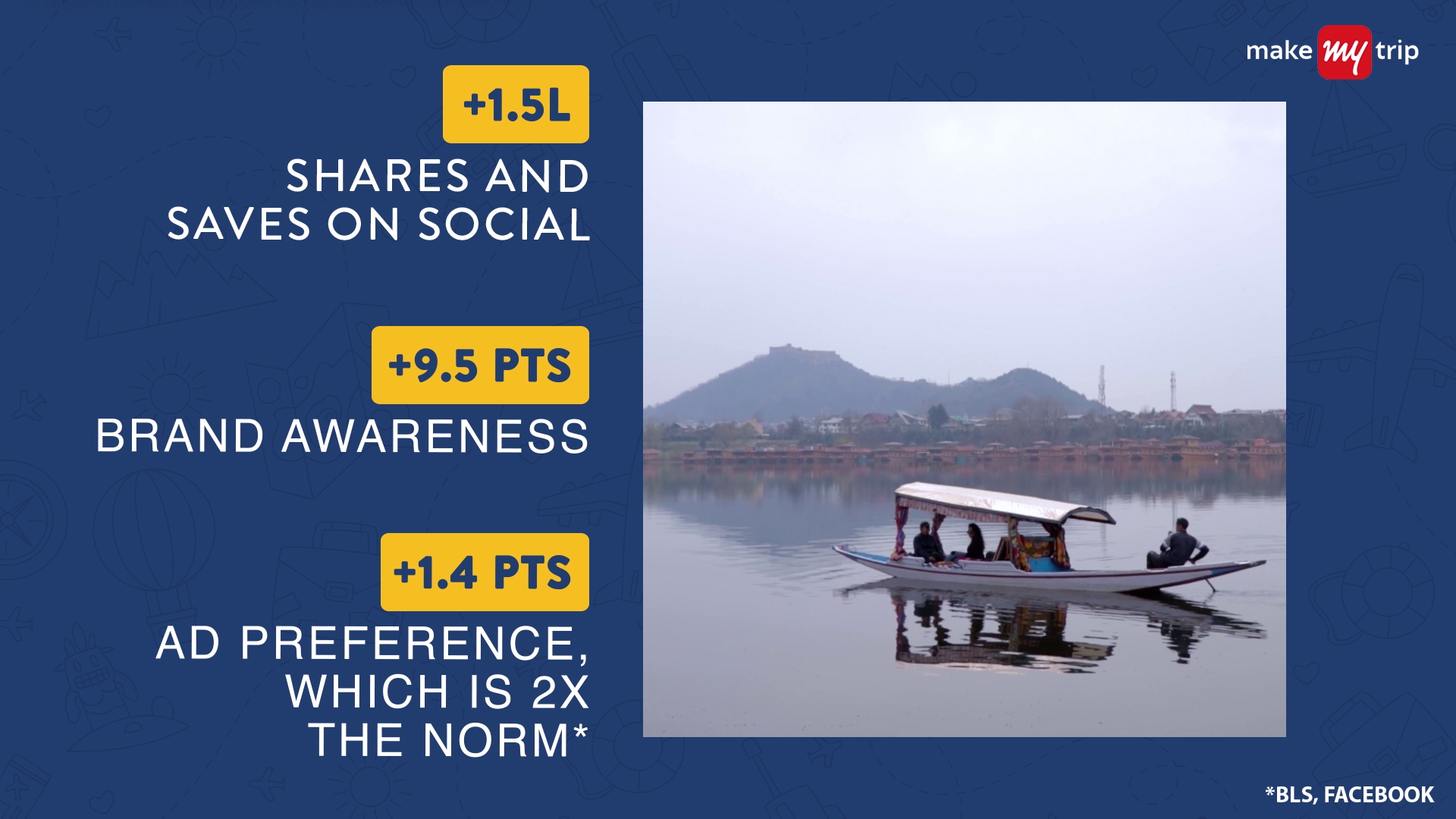 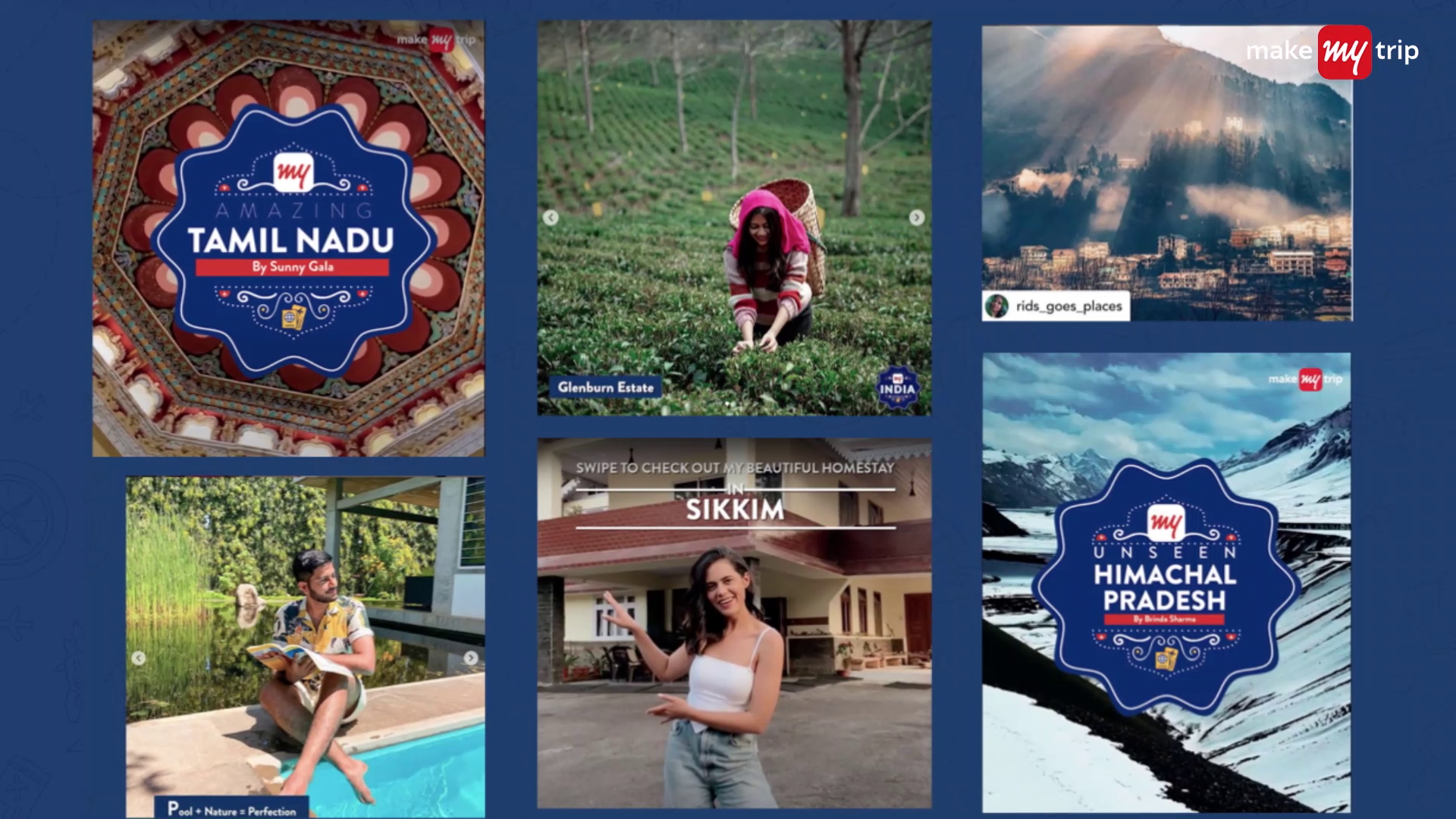