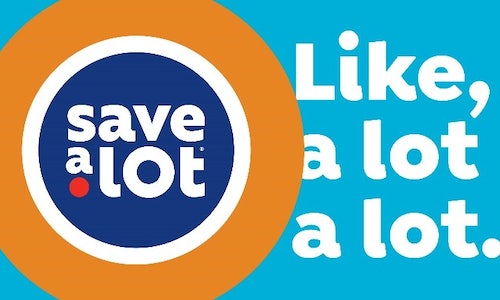 Save A Lot’s customers view the retailer as their go-to hometown grocer, offering quality products and savings in an environment dedicated to serving local communities. While Save A Lot’s customer demographic skews older, the Company believed a new campaign could help expand its customer base. The video and integrated marketing campaign showcase the Company’s modernized stores, reflecting the brand’s spirit while also breaking out of the sea of sameness that is pervasive in grocery marketing.

The team set five important criteria for the campaign:

For Save A Lot, it was also important to create a campaign that could help its independent license owners (called Retail Partners) bring the brand to life through their own local store and digital marketing efforts. Creating a variety of engaging digital assets allowed Retail Partners to use the ones best suited for their local communities to build excitement among their consumers.

The resulting “Like, A Lot A Lot” campaign conveys the fun and value-driven focus of Save A Lot in energetic and unexpected ways unique to the brand. It highlights its extensive brand refresh, including the updated look and feel of its stores and private brand packaging, showcased through an original song and accompanying music video.

Save A Lot tapped ad agency VIA to develop a multi-tiered marketing strategy and branding campaign to bring the brand to life in a fun new way and deepen its relationships with customers. The resulting campaign brought the “Lot Dot” – the dot prominently featured in Save A Lot’s logo – to life by giving it an energetic personality in a variety of national print and digital advertisements.

That “Lot Dot” personality also served as the inspiration behind Save A Lot’s impossible-to-ignore new song and music video, titled “Like, A Lot A Lot,” which can be screened on YouTube and was the featured track in 30-second TV spots. The song, written by Lauren Rodrigue at VIA, creatively brings the hometown shopping experience of Save A Lot to life with hip-hop, rap and pop stylings. It features vocals by three up and coming artists – Tamara Bubble, Leon Evans and Sarai – and can be streamed on platforms such as Spotify, Apple Music and more. The music video has been adapted into 15- and 6-second animated “adlets” featuring Save A Lot private label products; the “adlets” were leveraged across a variety of digital and traditional media platforms.

To bring this vision to life, Save A Lot partnered with film director Drew Kirsch – winner of the MTV VMA “Video of the Year” award for “You Need to Calm Down” by Taylor Swift – and tapped into his expertise to create a one-of-a-kind music video. Set and shot in a Save A Lot in St. Louis, the “Like, A Lot A Lot” music video brings an energetic, colorful aesthetic to the store aisles, complete with a neighborhood marching band, shoppers dancing throughout the store and a cast of memorable characters that reflect the spirit and diversity of Save A Lot customers.

To drive extra visibility to the campaign, Save A Lot and VIA also executed an influencer marketing program that featured notable TikTok and Instagram influencers explaining their own definition of “Like, A Lot A Lot” while using the new Save A Lot song as their music track.

The campaign faced the significant challenge of distinguishing itself from other advertisements in the grocery space, which are all too often boring and forgettable. In creating a music video that not only features a catchy song, but also colorful visuals and memorable characters, it undeniably succeeded.

Save A Lot was also faced with the complexity of creating a song that is both modern and engaging, but that also reflects the brand at its core. The ingenious use of the brands’ own name as the song’s catchy hook reflects a level of innovation unique to this campaign.

Consumer response was very positive, and customers and Retail Partners alike were excited about the song, music video and ad spots.

As of September 20, 2021, the campaign’s organic social posts of the music video had over 283K views and over 84K hours of watch time, reaching over 1.2 million people. Influencer’s Instagram and Facebook stories resulted in over 15.2 million views, and feed posts on both Instagram and TikTok received over 46.7 million views. Paid social ads across YouTube, Facebook and Instagram received over 6.1 million views and over 25.3 million impressions. In OTT advertising, of the 4.3 million impressions served, the video had a huge 96.1% completion rate. 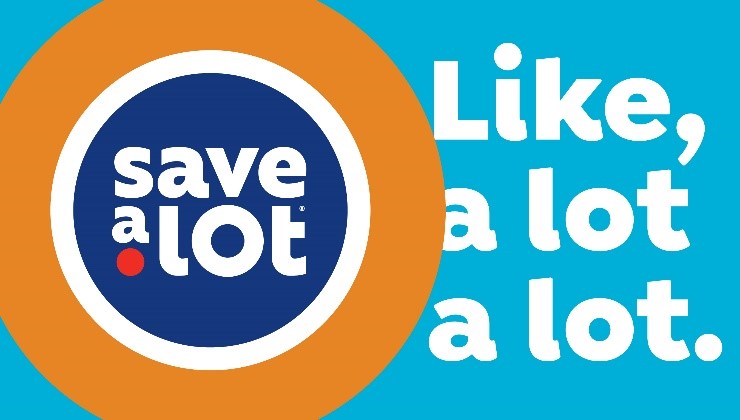 ICR Inc, Save A Lot