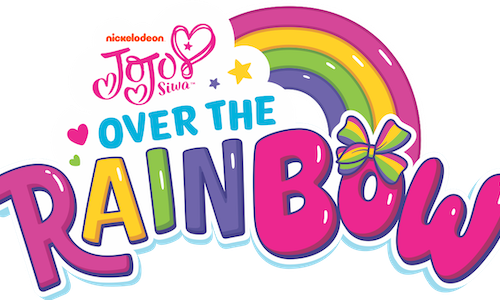 JoJo Siwa: Over the RainBOW at Walmart

After the JoJo Siwa: Be Your Selfie Program in 2020, we were challenged with developing a program that could anniversary this successful campaign with a unique experience and sales story at our largest retail account, Walmart.

Additionally, we were striving to answer a request from Walmart to have an own-able program/hook that provided a point of differentiation from their competitors.

To answer Walmart’s request, this program was anchored by an exclusive JoJo video, called U-N-I, that featured a broad assortment of exclusive product such as apparel, toys, accessories & more! It’s the first of its kind content activation in partnership with Walmart where the video premiered exclusively on Walmart.com/jojosiwa. We helped to amplified this huge moment with a brand store refresh, exclusive photo AR filter, digital media, & more!

ViacomCBS and Walmart and other participating JoJo licensees were all very pleased with the success of this campaign, which garnered over 65MM impressions & aided overall sales uplift for toys, accessories & CPG for the first week of campaign! We sold over 237k+ skus nationwide & JoJo's UNI video had the highest video play rate across Walmart.com for the campaign period. JoJo never fails to shine wherever she goes! 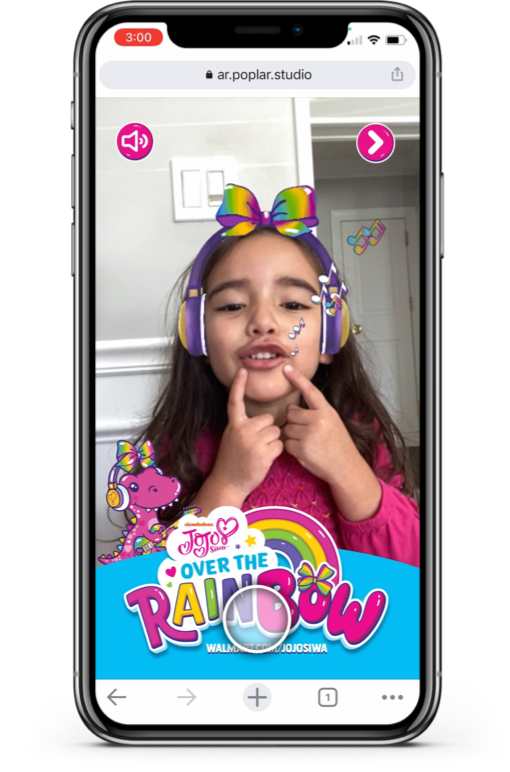 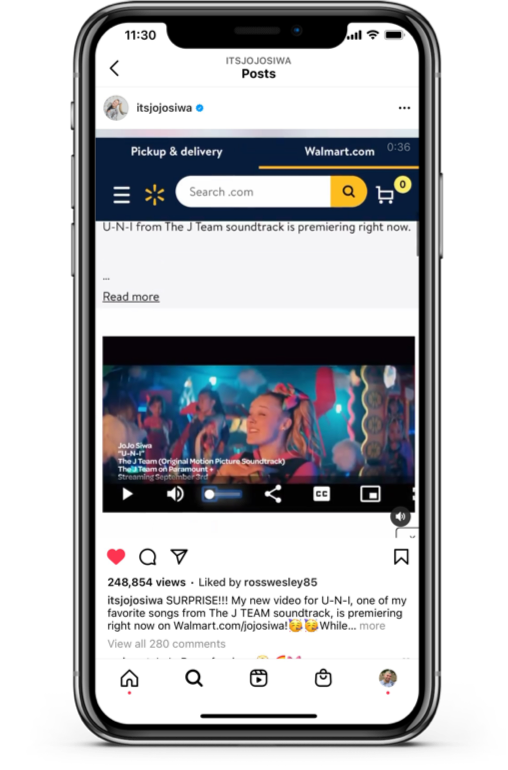 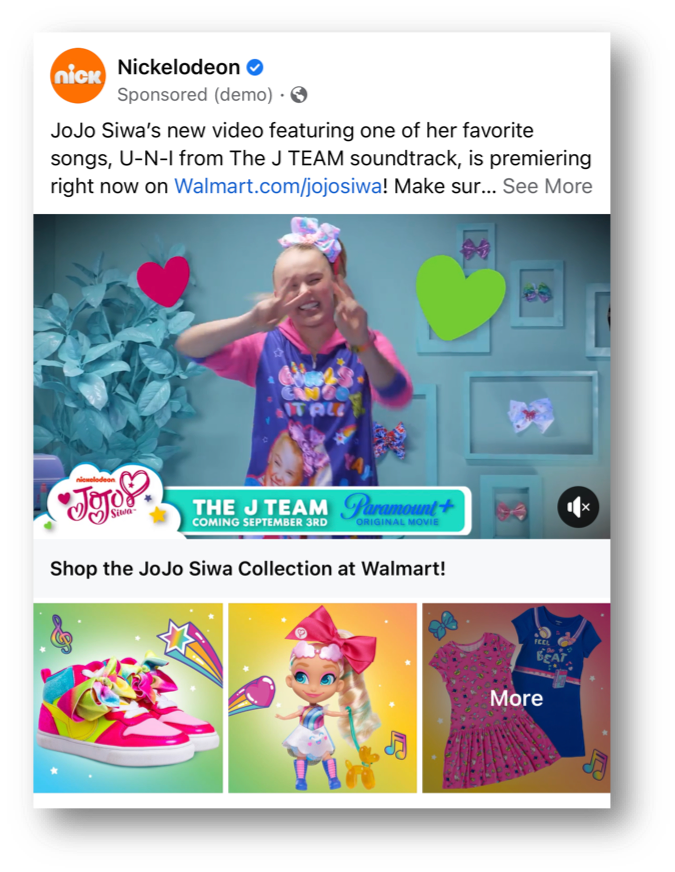 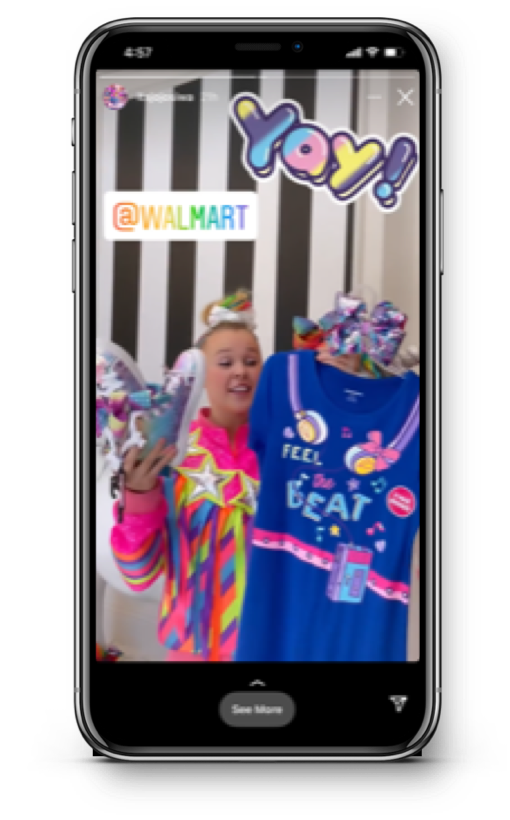 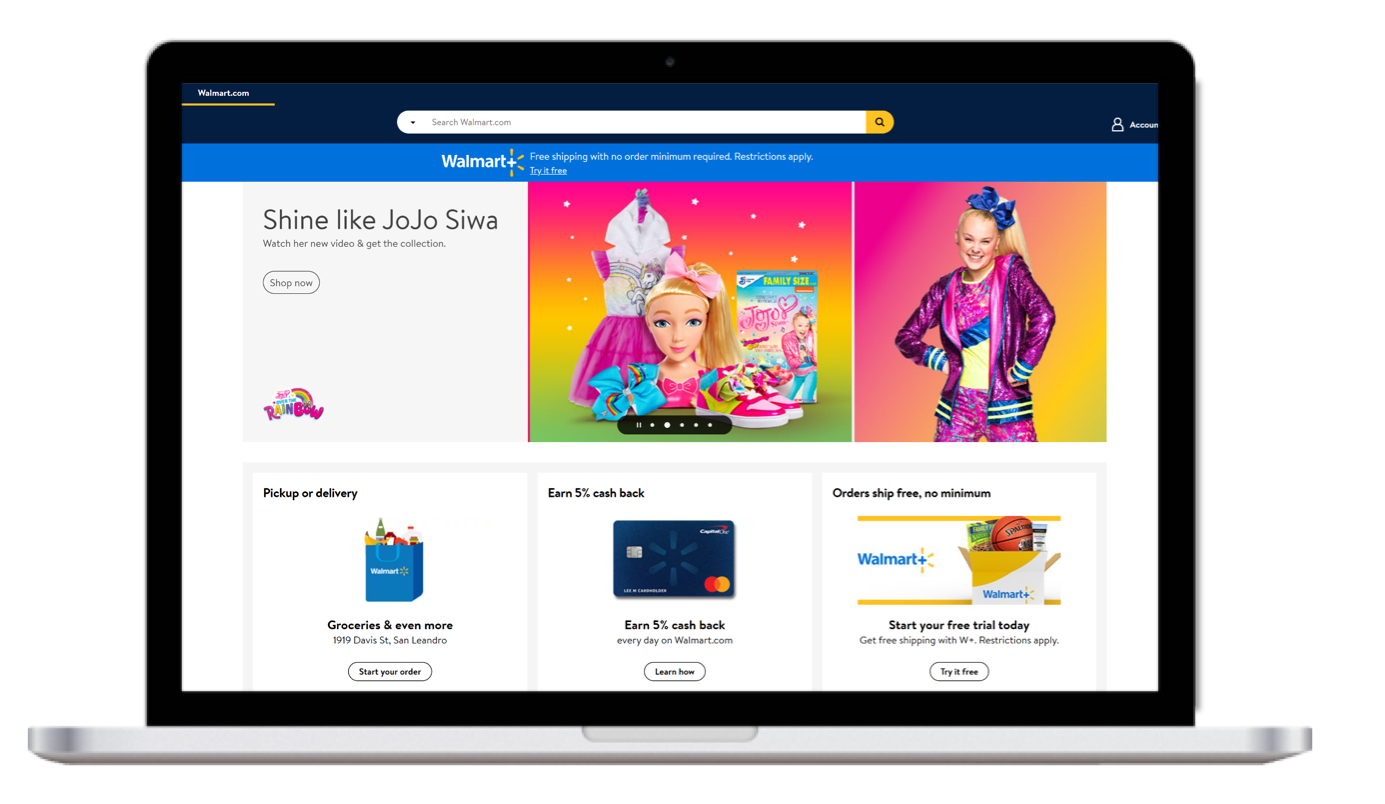 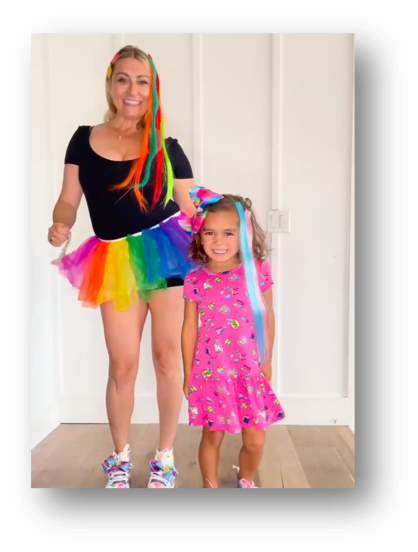 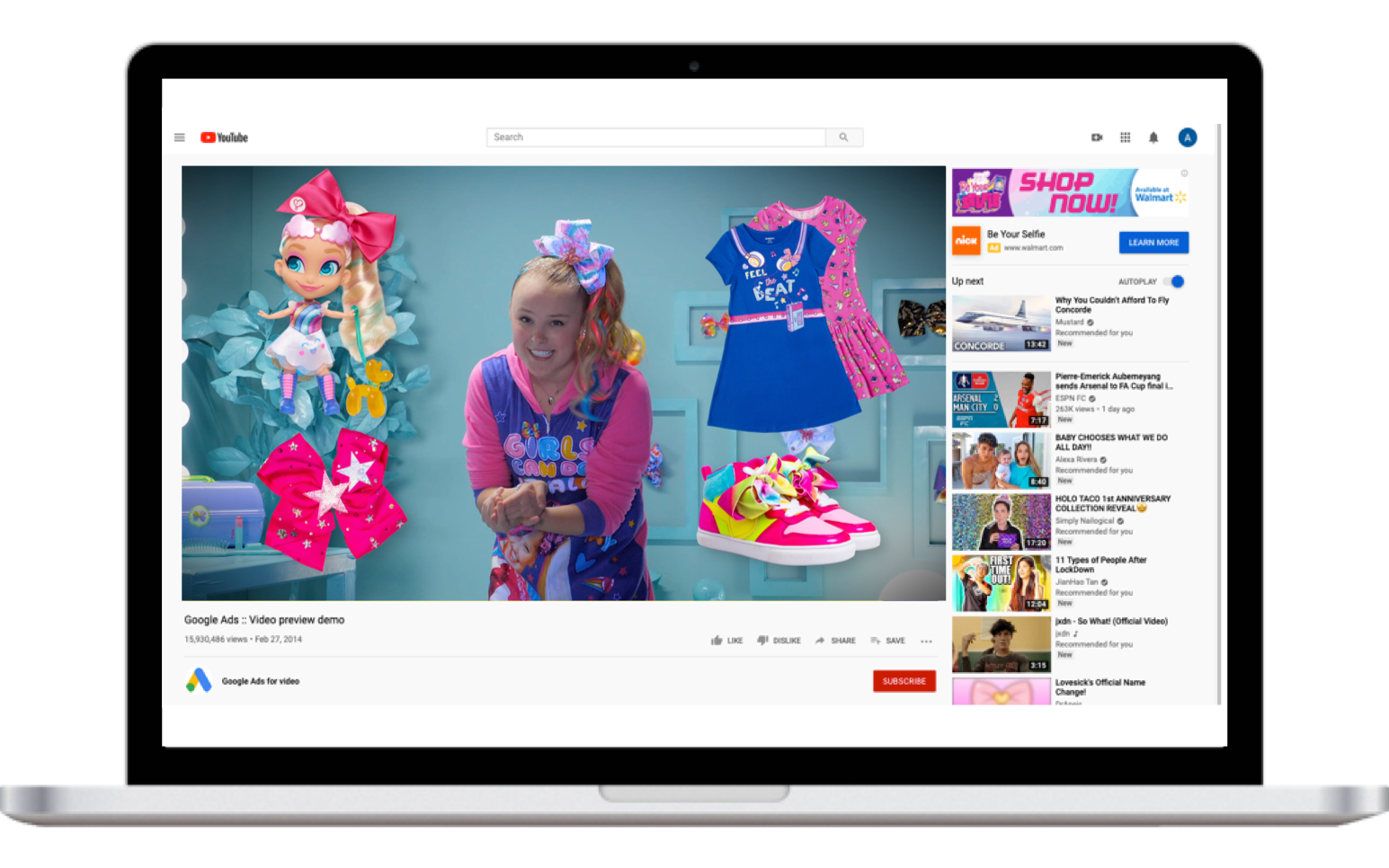 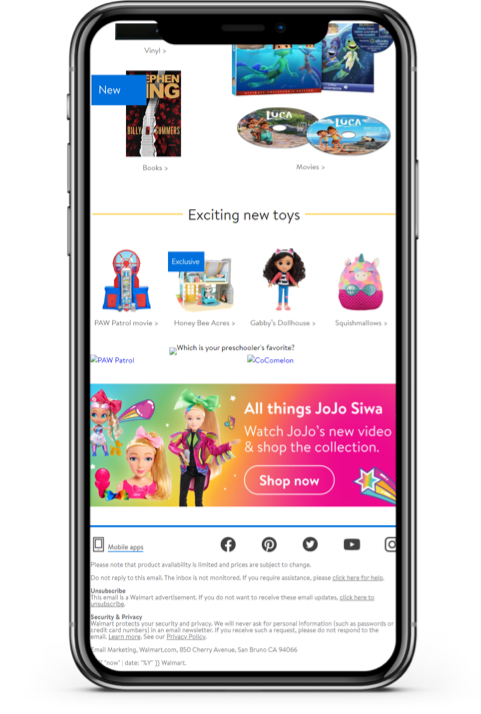 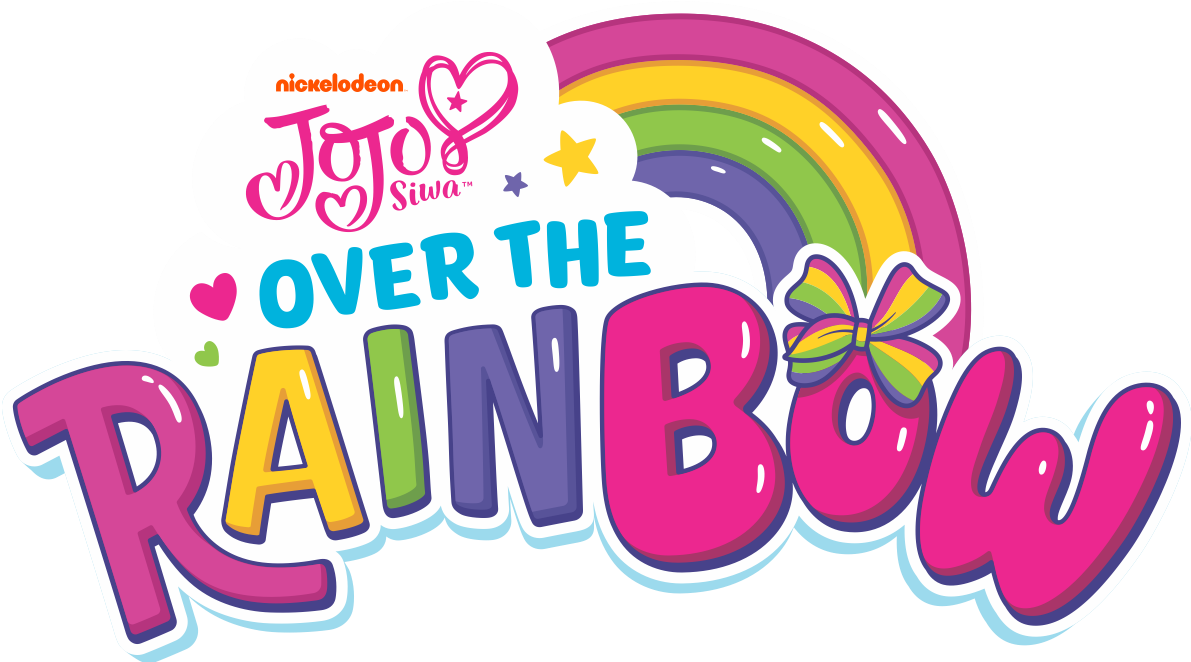