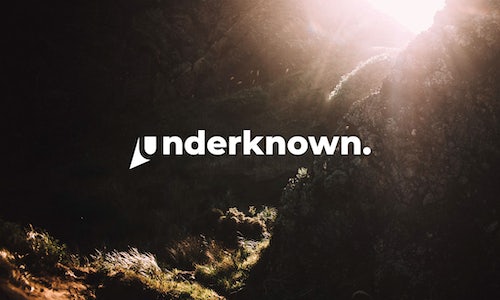 Whether it’s an earthquake, pandemic or shark attack, ‘How To Survive’ explains and explores how to endure life-threatening moments by employing scientific and statistical facts combined with survivor stories. Using a data-first approach, we looked at what subscribers and viewers to our channels wanted to learn about and used that to create educational videos on a variety of “How to Survive’ scenarios including:

Our goal for 'How to Survive' was to build a show that we could scale up with unlimited number of subjects and we could translate into other languages. The idea of surviving is a universal truth. We discovered that global audiences were all interested in these subjects. We discovered the more relevant (believable), and the more obscure (highly unlikely) would resonate regardless.

We scale 'How to Survive' in 2021 putting the Showrunner Kevin Colacci onto the project and built a team of writers and editors around him. We also hired a research team that would hunt for stories of survival that had scientific basis, or first hand account of survival stories. We also hired a team of thumbnail artists and our publishing team worked on testing the best thumbnails, and titles for each of the video before they would be published on Facebook, Youtube and Snapchat. This team grow the channels from 300,000 followers to 4 Million in 2021. We passed 1Million followers on Youtube, and 2 Million on Snapchat.

'How to Survive' was born out of failure. We first launched a channel called 'According to Science.' In this show we told stories that had a basis in scientific research. After over 60 videos we decided the channel wasn’t working. We noticed however that anything to do with Survival performed very well. We also noticed that the audience that liked the Survival videos were Americans aged 18-34 which was our sweet spot!

We regrouped and decided to relaunch the Youtube, and Facebook channel with a focus on 'How to Survive.'

We designed intro’s and video template with motion graphics, and built brand elements for the show. We hired a fantastic voice for the show named Stefan Johnson. His baritone voice and steady tempo is the perfect match for the survival scenarios. Stefan has 6m followers on TikTok and is a celeb in his own right.

The show came together with it’s second life and took off growing from 50,000 Youtube followers (where it had stagnated), to 1M in only 18 months. On Facebook it it lives a sub-series under the What If Show brand with 16 M followers. On TikTok, 'How to Survive' grew from 0-2 Million followers in only 16 months.

The 'How to Survive' format is to pose a survival scenario, then ask questions to the viewer about how you could possibly survive it, and then to answer all of the questions all backed by actual research from those that did it.

The combination of data science (finding what audiences want), and voice over artistry, combined with top notch writers and editors gives 'How to Survive' it’s moxy.

Since launching the ‘How to Survive’ series in 2020, the series has gone on to have:

In 2021 alone, we launched 220 new episodes, with over 100M 30-second views monthly average across Snapchat, Facebook and Youtube.

'How to Survive' has exceeded our expectations. Our audience tells us that it even saved someones life. Our episode on “How to Survive Choking to Death” explained the latest techniques, and one of our fans was present when someone had a choking event and was able to remember what to do in that situation.

This is the type of comment that motivates our team to keep pumping out the videos!

Video for ‘How to Survive’ 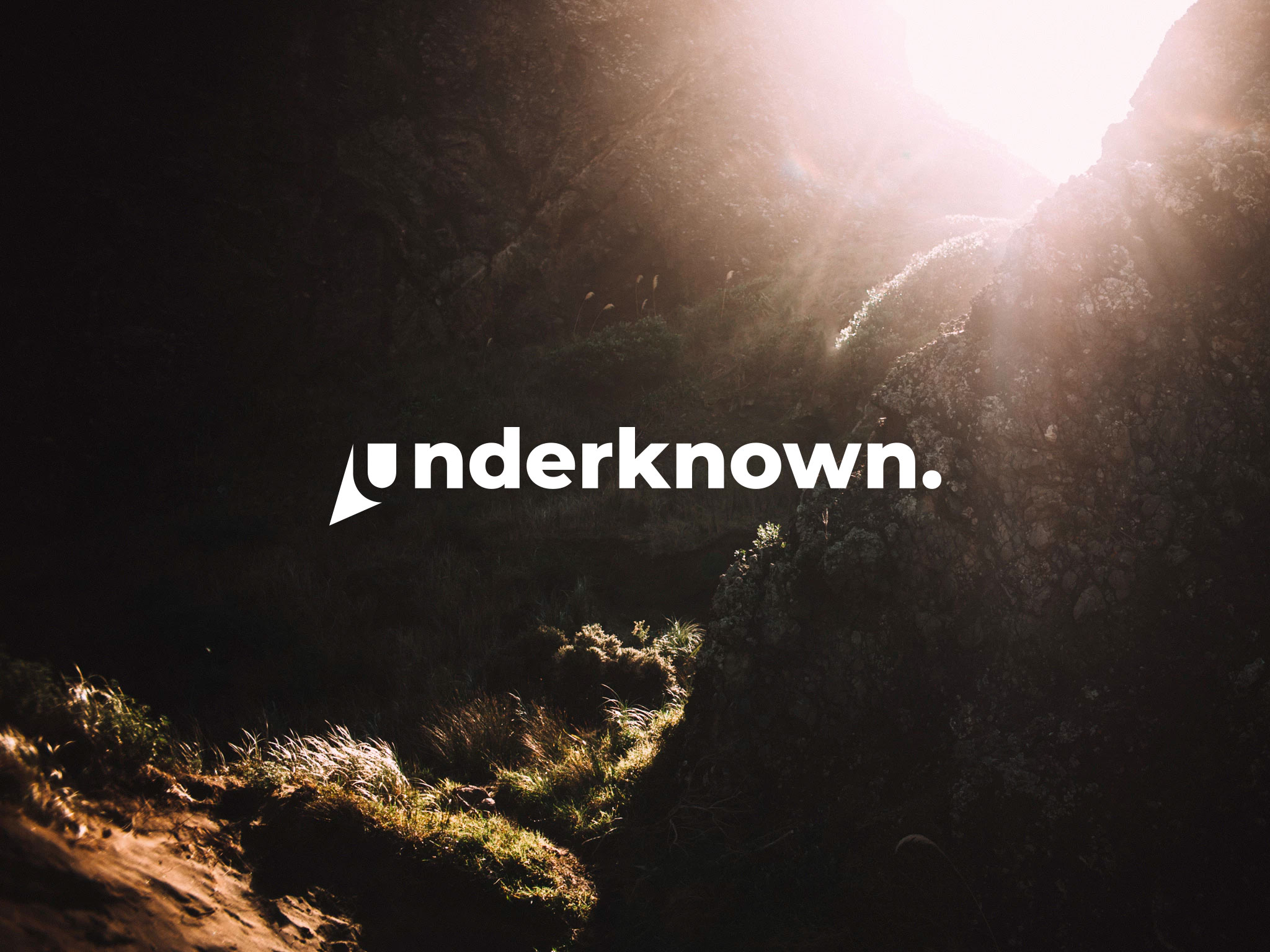