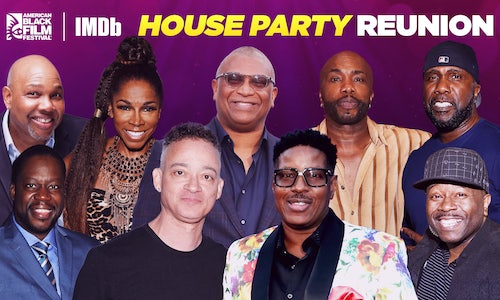 "Hollywood Homecoming" is a reunion series that brings together the cast and filmmakers of iconic Black films. More than 30 years after the debut of 1990 smash hit 'House Party,' director Reginald Hudlin reunites with the cast to recount the audition process, improvised lines, and the story behind the iconic dance battle scene.

Social media was part of the strategy for the success of the event including talent promotion on social media and promotion from Warner Bros. Entertainment, Amazon Prime Video, HBO Max, Facebook and Twitter. Soundbites from the show helped drive media interest and generated placement and media impressions. 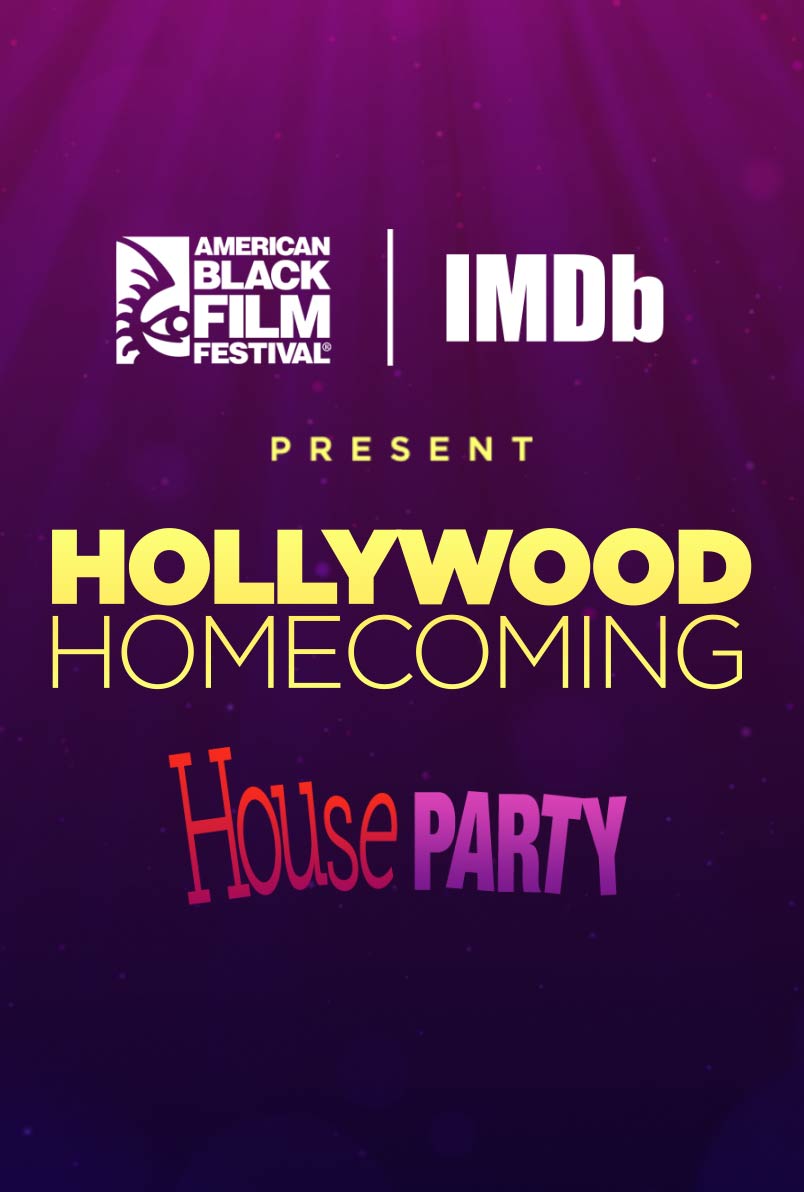 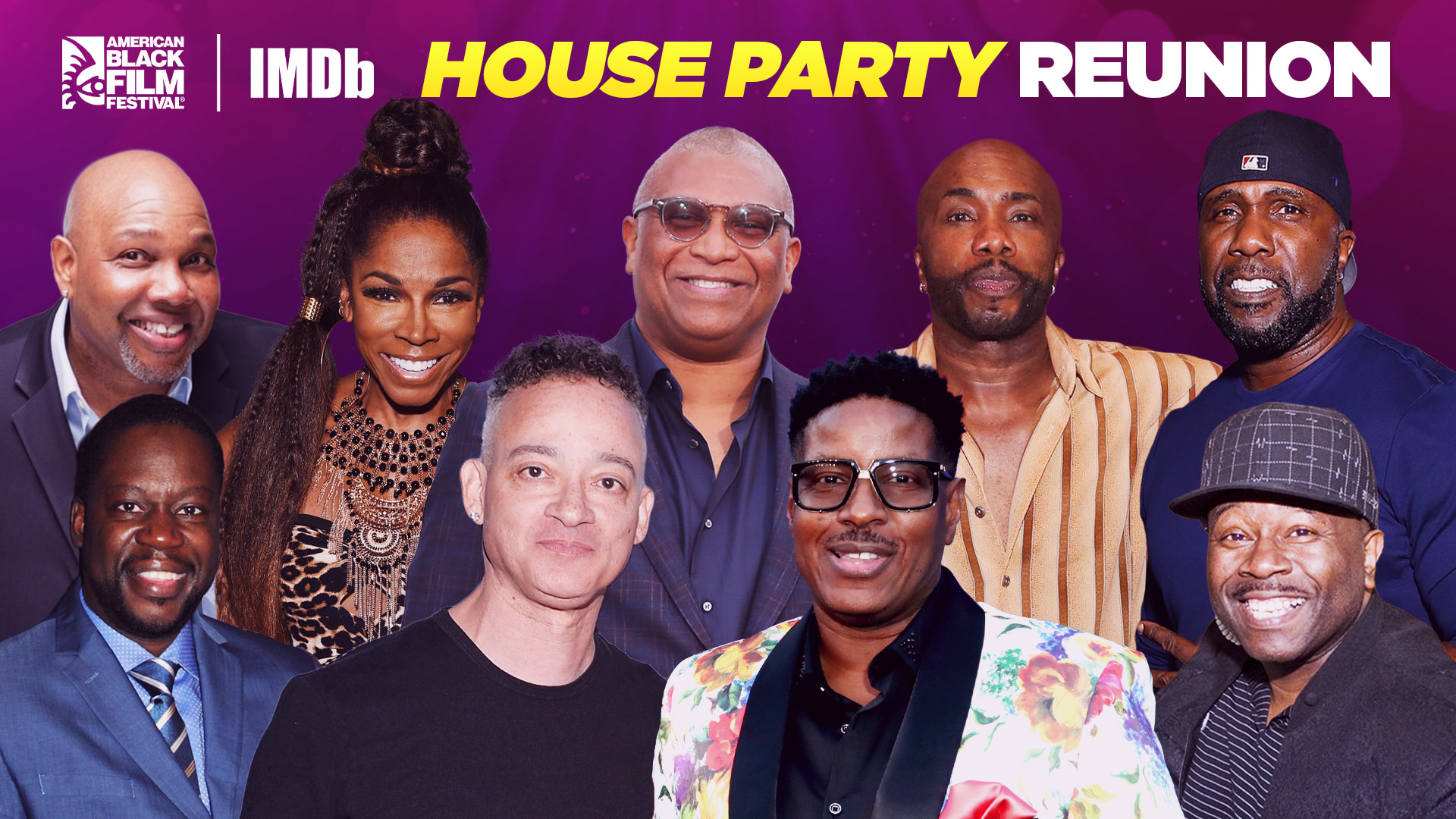 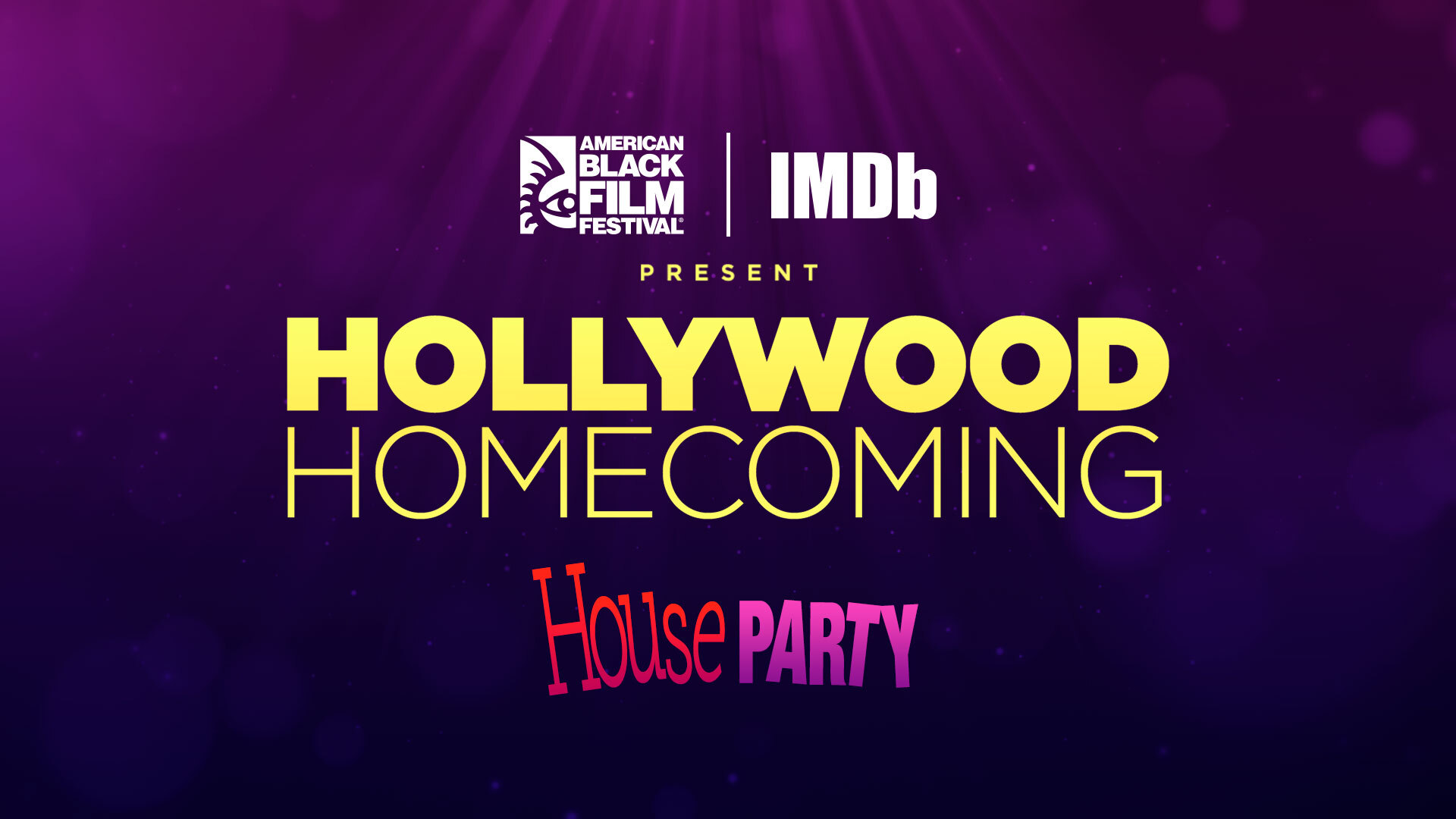