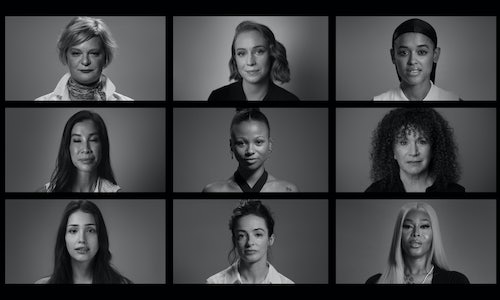 “So She Did,” is a platform that celebrates the conviction and courage it takes for women to live their truths. The film features nine HBO actresses who challenge the traditional narratives of what it means to be a woman, both on-screen and off. Our goal? Celebrate the ways women break the rules in order to become who we were meant to be. The truth is that when women act “unacceptably”—too bossy, too smart, too ambitious, too girly, too masculine, too sexy, too funny, too much—we ultimately expand the boundaries of what is acceptable. As women, we knew we’d have to fight to become who we truly are in a world that wants us to be something we’re not. So we did.

HBO's So She Did campaign was covered in following news outlets:

Video for HBO - So She Did 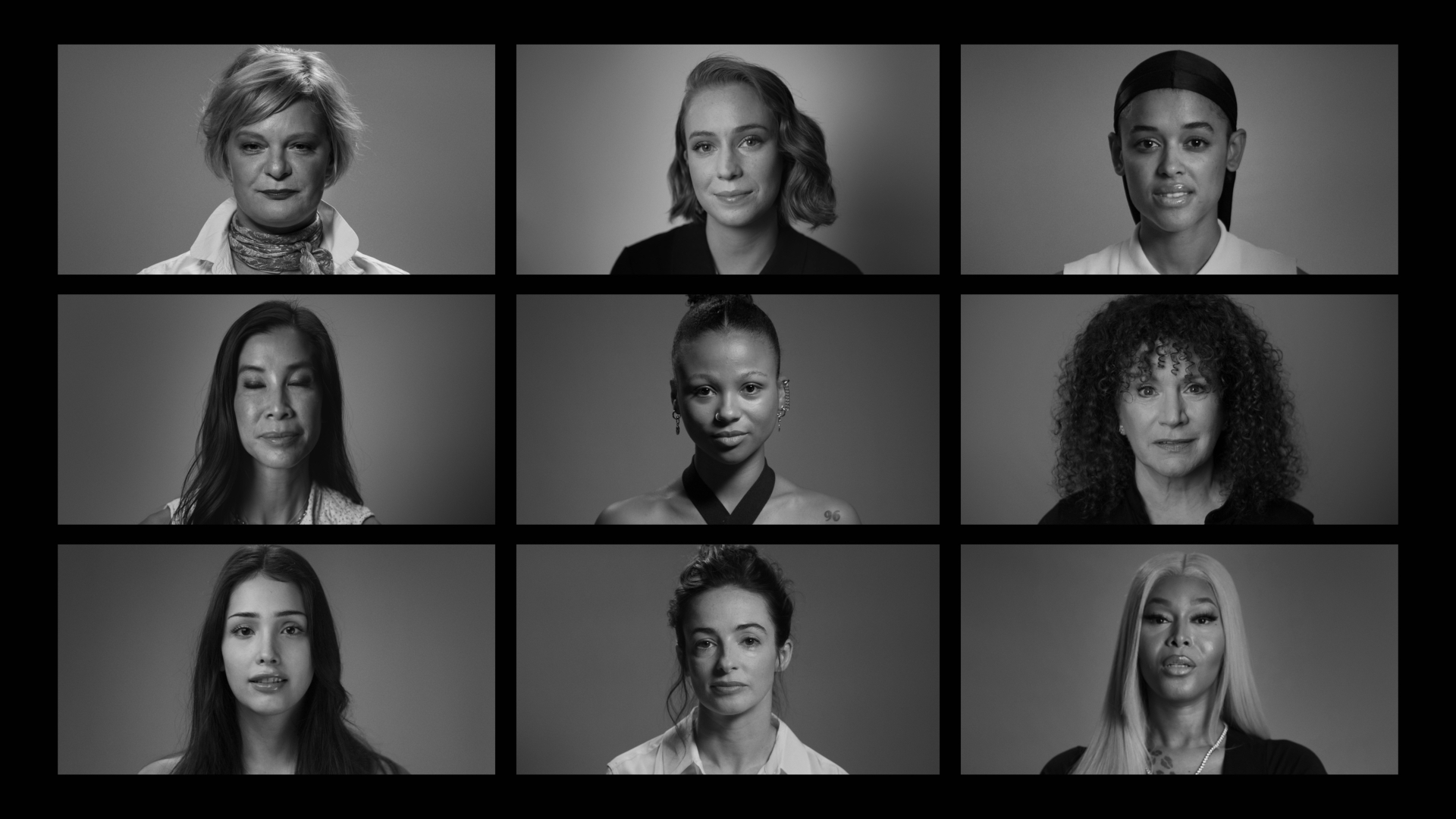 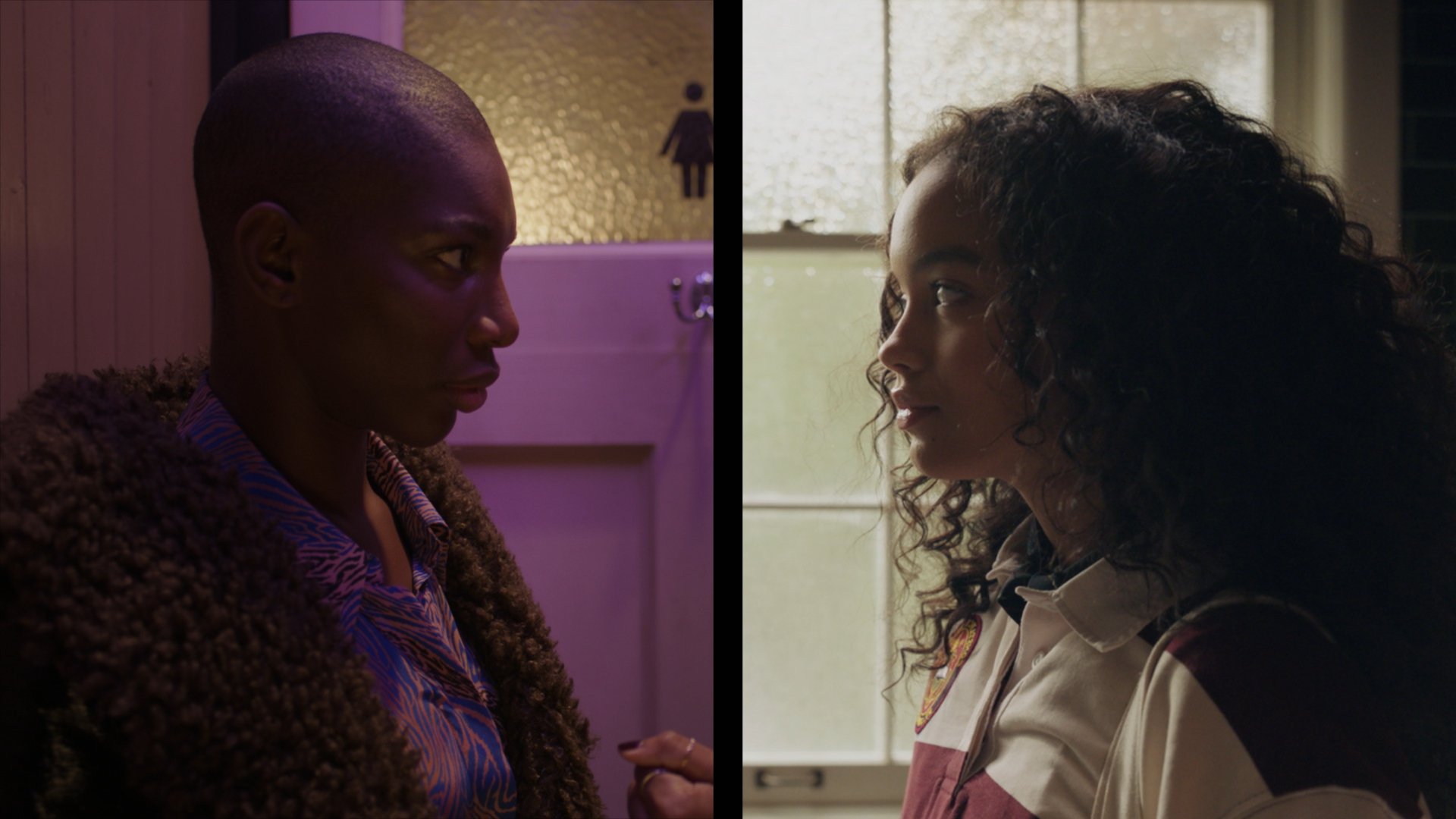 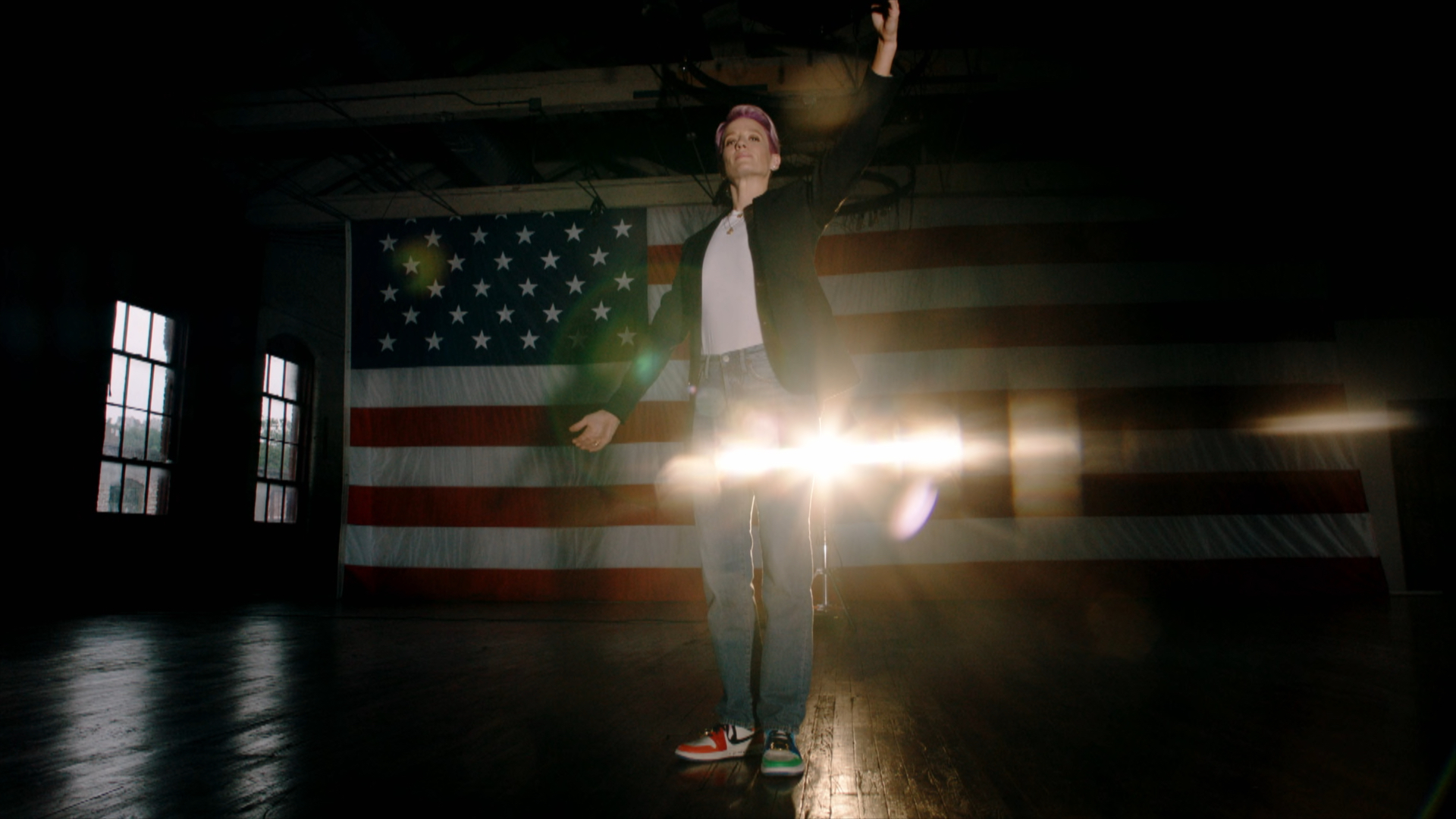 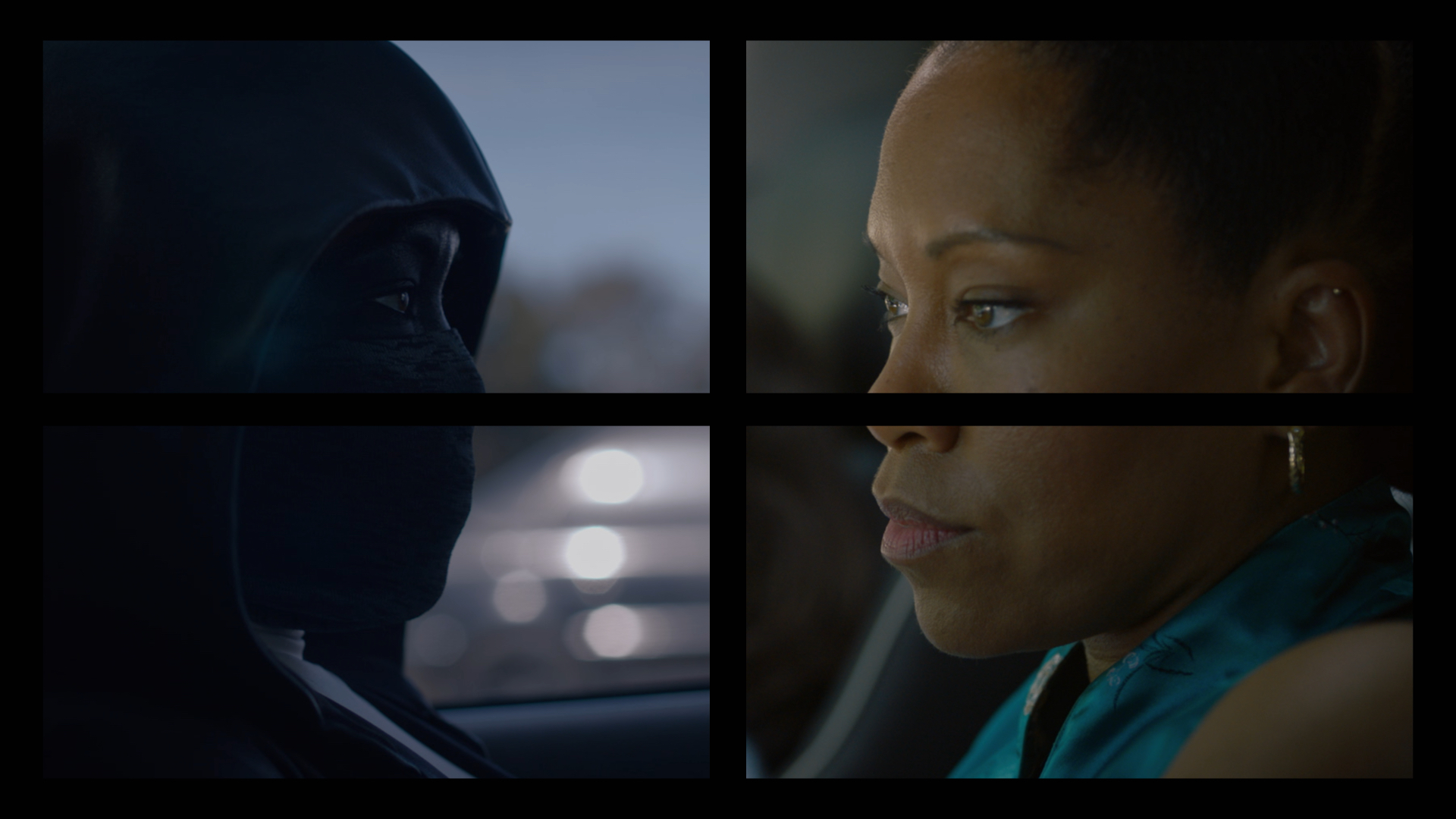