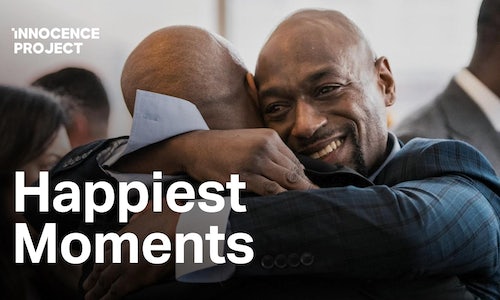 Happiest Moments" ran between July 1st, 2021 and November 29th, 2021, and overall gained 7.2M impressions and continues to be an evergreen spot used for ads, events, and educational purposes. On Facebook and Instagram, the campaign had 1.2M video views, reached 2.1M people, and drove 6M impressions. YouTube drove 500k video views and 1M impressions. Campaigns were also run on Reddit and Twitter which added another 200k impressions. 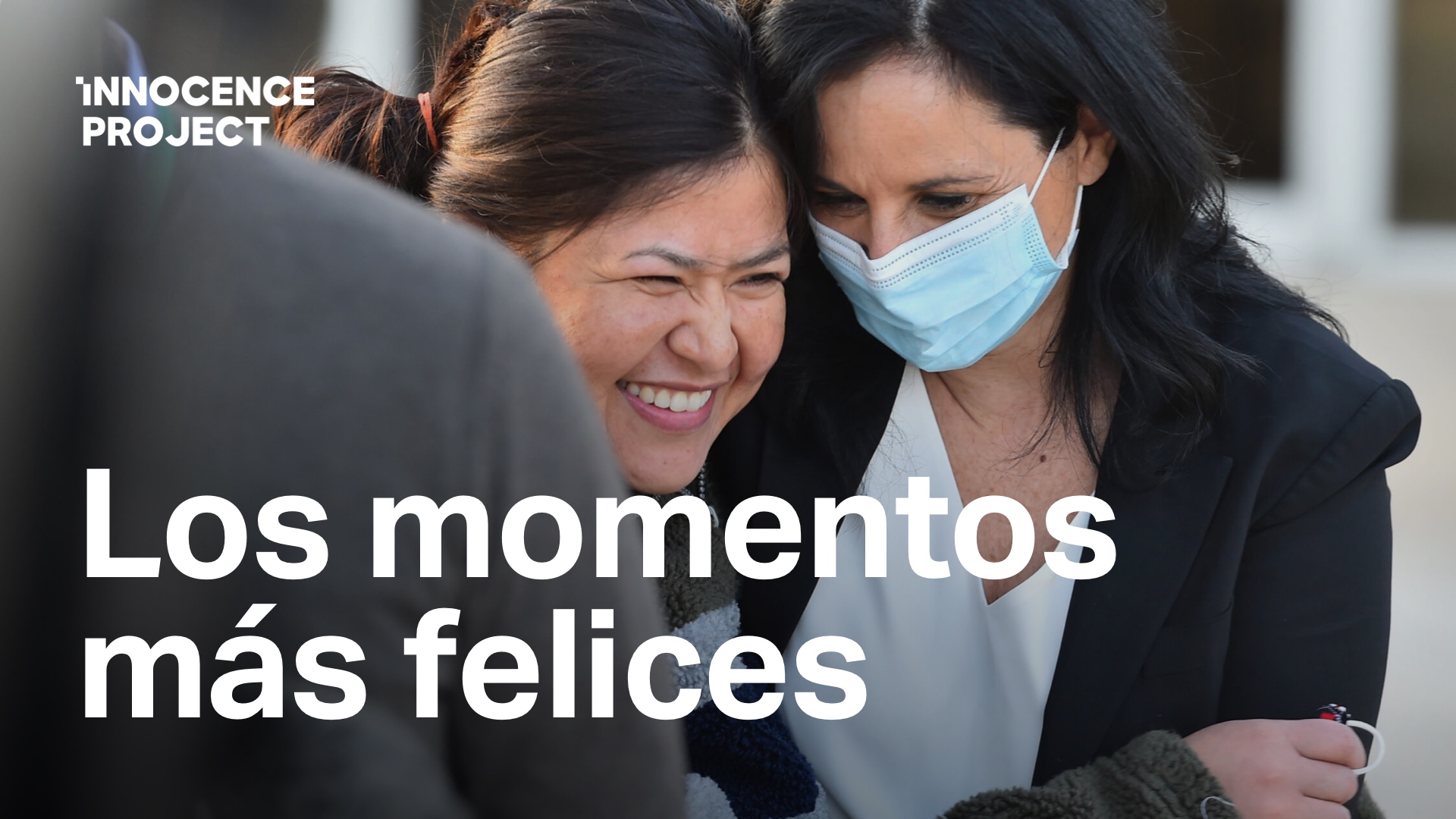 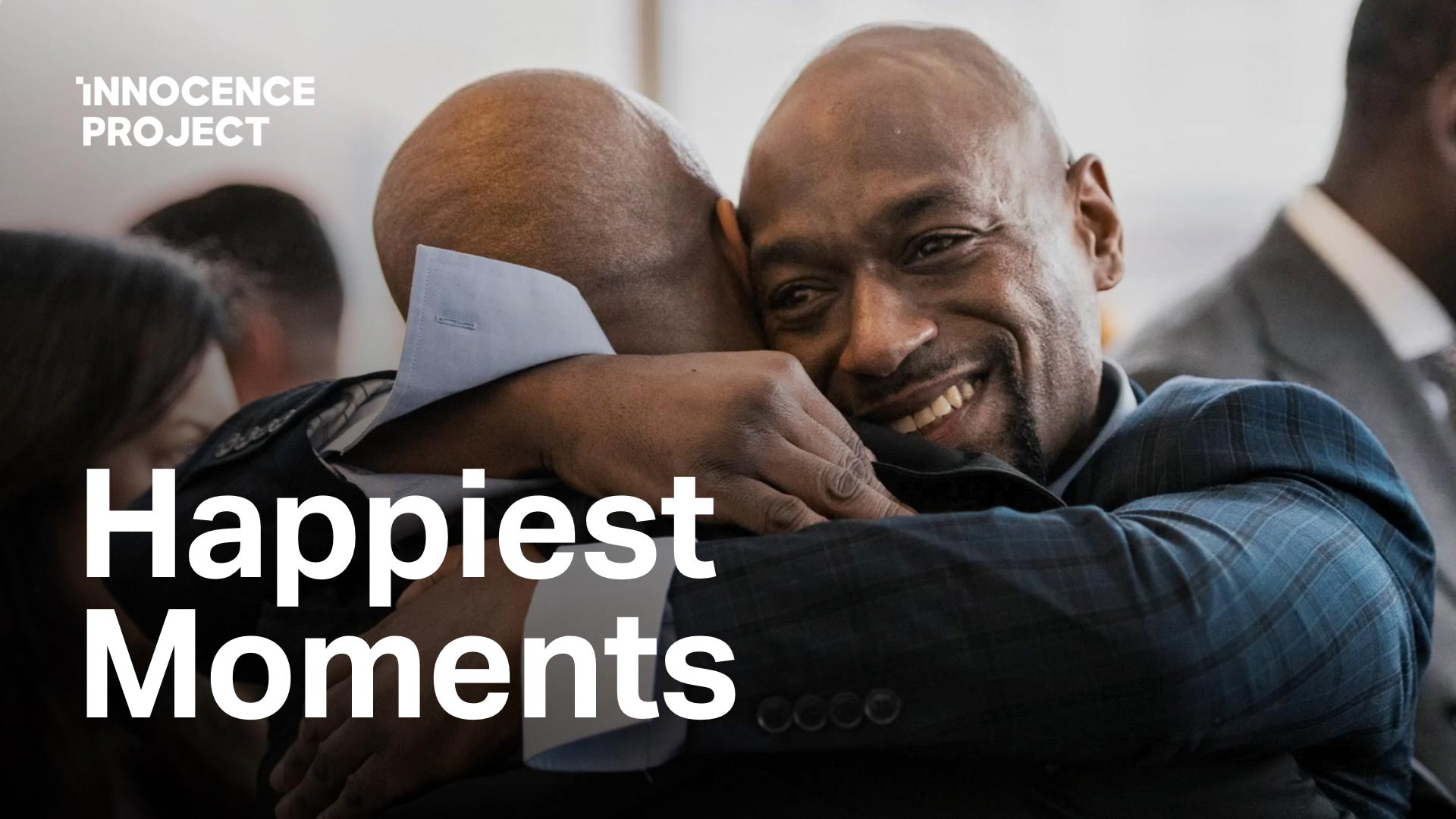