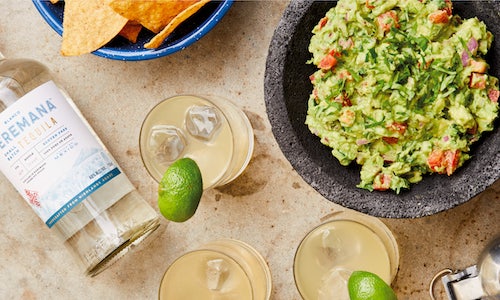 Guac On The Rock

Dwayne 'The Rock' Johnson and his ultra-premium small batch tequila, Teremana, launched "Guac on the Rock", an initiative to encourage people around the country to go and support their local restaurants.  From May 1st through May 5th, 2021, Johnson's Teremana reimbursed restaurant-goers for their guac, up to $1,000,000 of guac, when they purchased guacamole with any Teremana Tequila cocktail.

The initiative, aimed at encouraging people to dine out however they felt most comfortable - dining inside or outside at the restaurant or for take-out, helped spur consumer confidence and generated millions of dollars of additional revenue and tips for restaurants and their servers hard-hit by the pandemic.

Consumers 21 and over who purchased a Teremana cocktail with an order of guacamole were reimbursed up to $10—whether they dine in or take out (in some states legal rules vary due to state laws).

Teremana launched in March 2020, during a worldwide pandemic where consumers and retailers gravitated towards products that they knew and loved. Dwayne “The Rock” Johnson and Teremana Tequila halted all typical marketing plans in 2020 to take time to build an organic community from the comfort of home. When 2021 rolled around, Dwayne and the brand knew they wanted to create an initiative that supported both consumers and the restaurant industry while celebrating Dwayne's Birthday (May 2nd) and Cinco De Mayo.

To bring Guac On The Rock to life we started by first reaching out to restaurants across the country to let them know that Dwayne “The Rock” Johnson and Teremana Tequila were going to encourage people to go out and support their local restaurants by purchasing Teremana Cocktails and Guacamole. This required nothing from the restaurant's end outside of carrying Teremana and serving Guacamole. Following restaurant buy-in, Teremana then partnered with Venmo and Holler to create a seamless payment operation in order to pay back consumers for their guacamole.

Starting April 1st, Dwayne “The Rock” Johnson and Teremana Tequila announced the launch of this first-of-its-kind campaign on social media, which would launch in one month. Leading up to the program, which ran between May 1st and May 5th, both Dwayne “The Rock” Johnson and Teremana Tequila promoted the program and shared the simple steps on how to participate through social media and the web. They also created fun, themed GIFs for Instagram stories and on Holler (to be used in payouts on Venmo.) Dwayne also promoted the campaign through his television appearances, one being an interview with Willie Geist of The Today Show.

The mission was simple, go to your local restaurant to celebrate Cinco De Mayo, order a Teremana cocktail and guacamole, and... your Guac. Is on. The Rock.

Once consumers submitted their receipts on GuacOnTheRock.com they received a Venmo from The Rock himself paying them back for their guacamole.

One of the main goals of this campaign was to drive consumers to support their local restaurants and purchase Teremana Cocktails. Consumers in California, Florida, Georgia, New York, and Colorado were among the top participants in the program. These states are top tequila consumption states, which reinforced that we were reaching the right consumers and spreading the love of Teremana.

Teremana's social media campaign garnered over 691,000 views on Instagram and drove over 320,000 consumers to GuacOnTheRock.com to learn more, submit their receipts, and participate in the program. This does not include the over 25 million views on @TheRock's Instagram and over 24 million impressions on Facebook and Twitter.

Last but not least the response from restaurants and consumers was extremely positive. Many restaurants were appreciative of the fact that they didn't have to do anything to gain support for their establishment and consumers shared their love and excitement for Guac On The Rock on social media. 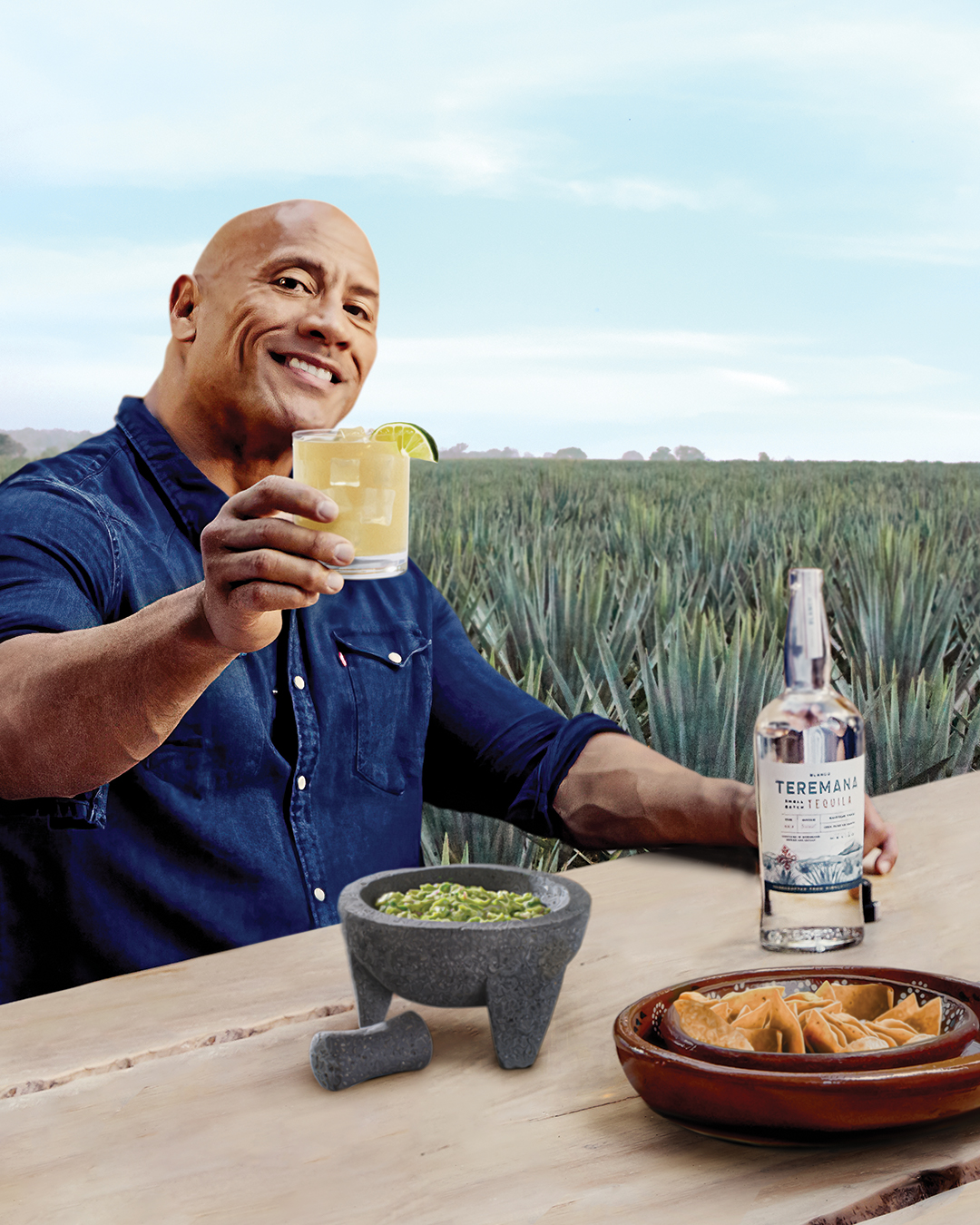