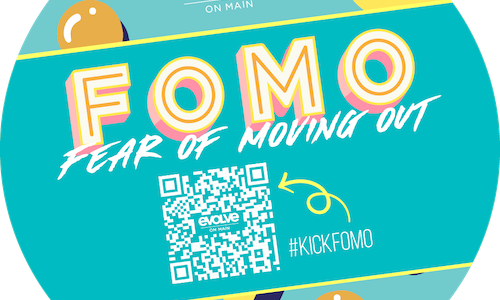 As a provider of student housing, CA Student Living's (CASL) goal was to encourage residents across their nationwide portfolio to renew their leases in an engaging and effective way. On top of the regular changes and challenges that university students face during these formative four years, college life has been thrown into further chaos since the onset of the pandemic. As such, CASL sought to approach this renewal campaign with empathy rather than generic, sales-focused messaging. The CASL marketing team turned to stickers- a favored print collateral item among residents as well as a versatile and economical advertising method. A nostalgic design style and attention-grabbing slogan allowed these stickers to maintain approachability whilst driving a sense of urgency.

The campaign centered around the “FOMO: Fear of Moving Out” tagline, a play on the common acronym for "fear of missing out," combined with a modern take on the 80's Memphis design style. This strategy of combining nostalgic design with a current reference enabled a compelling call to action that resonated with their Gen-Z audience. The stickers also displayed a QR code that sent students to their Resident Portals, where they could conveniently renew their leases.

The corporate marketing team built out the campaign strategy and art design, then distributed the collateral across the company's portfolio. Each site team was empowered to take ownership of the campaign's execution- with the corporate team's guidance- based on their knowledge and expertise of the location's residents. Property teams were able to reach the audience in multiple ways through these stickers; they placed them on every package that came through the leasing offices, on care packages, and during resident events. The campaign was also reinforced by supporting collateral such as posters and large pop-up banners in lobbies and other high-traffic communal areas, as well as social media posts on each property's accounts.

The FOMO sticker campaign contributed to the successful renewal of 2,743 leases, making up 24.78% of the portfolio. As a result, CASL's year-to-date portfolio leasing average maintains a 25.8% year-over-year increase, placing the company 8.3% ahead of the markets in which they operate. 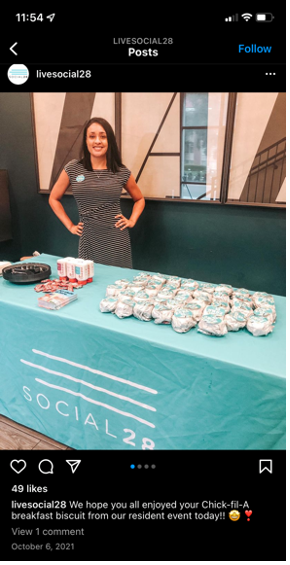 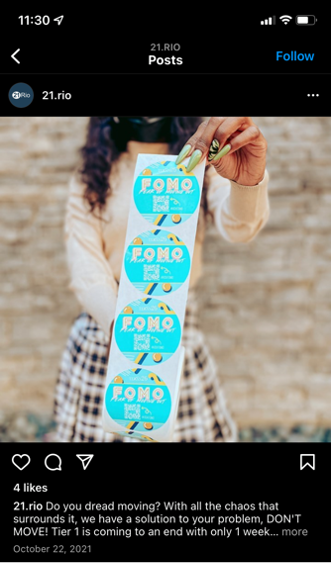 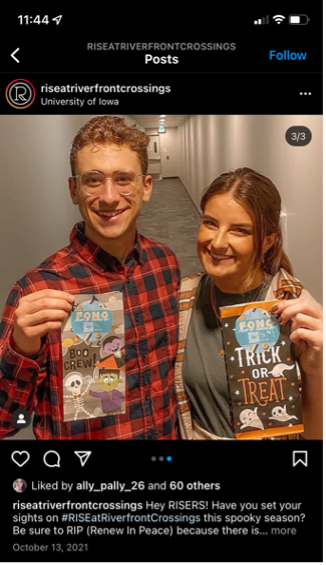 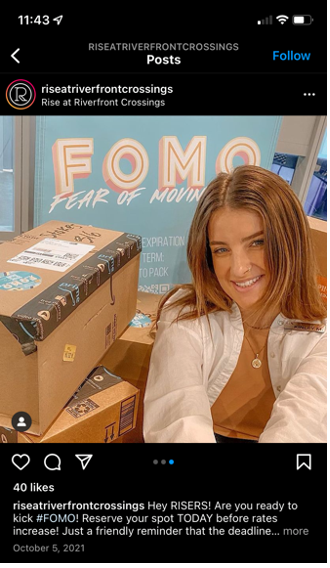 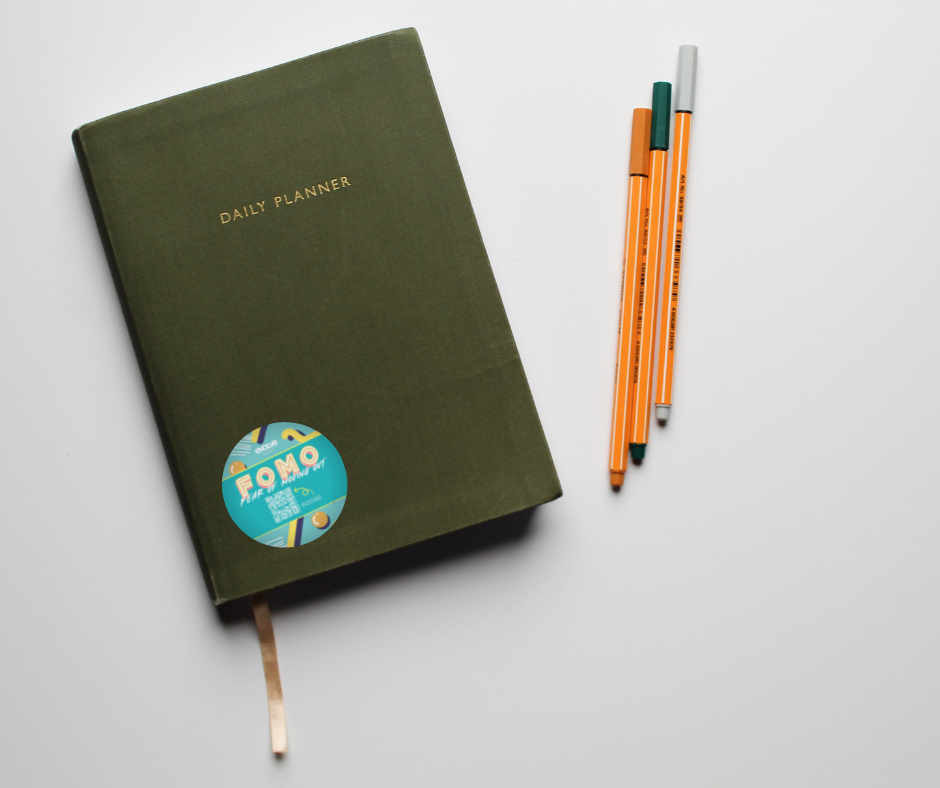 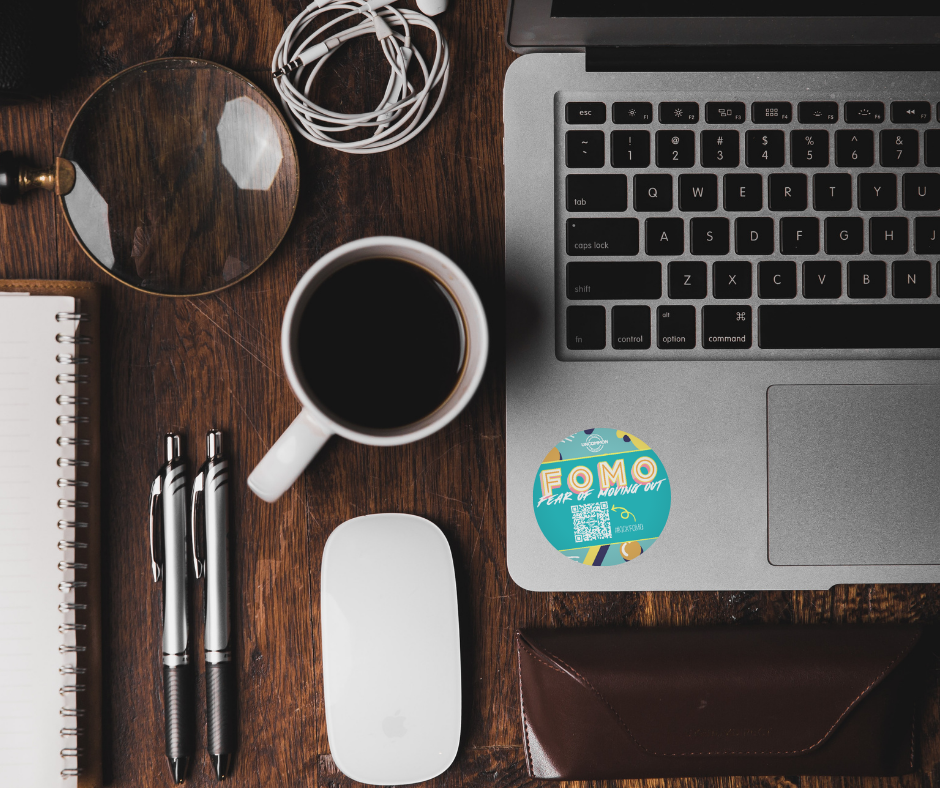 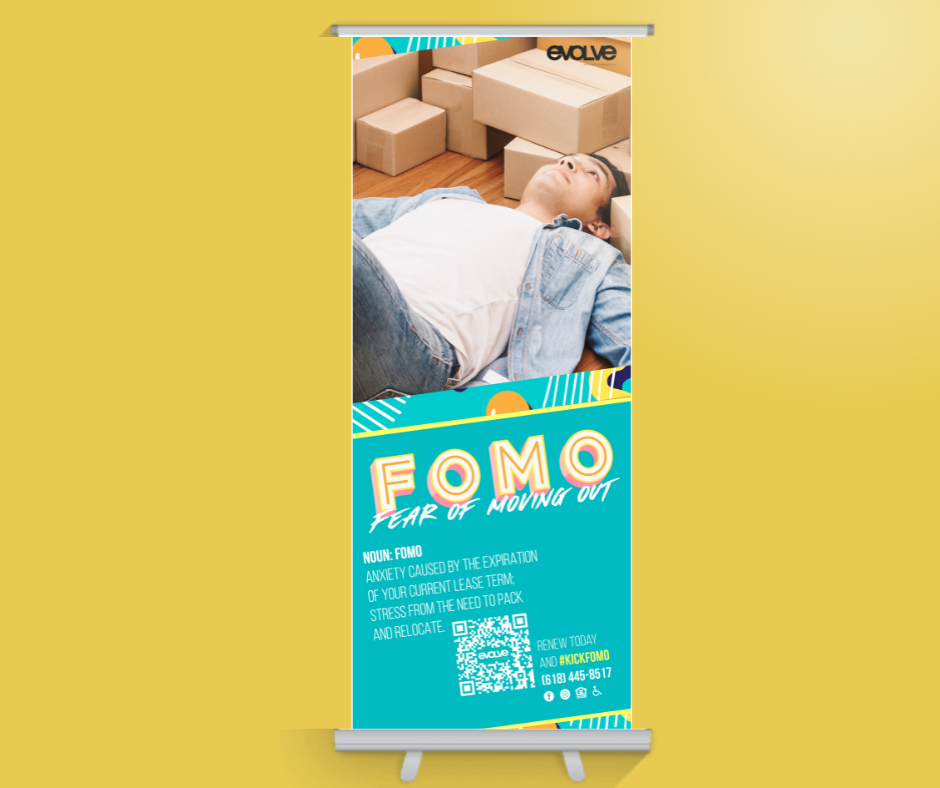 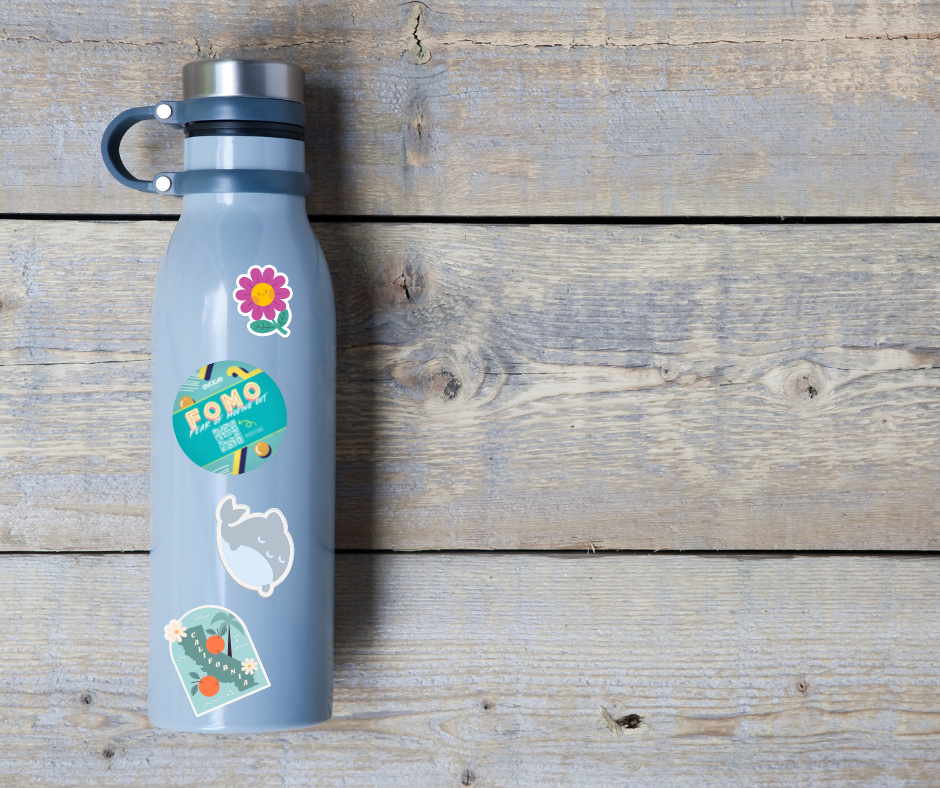 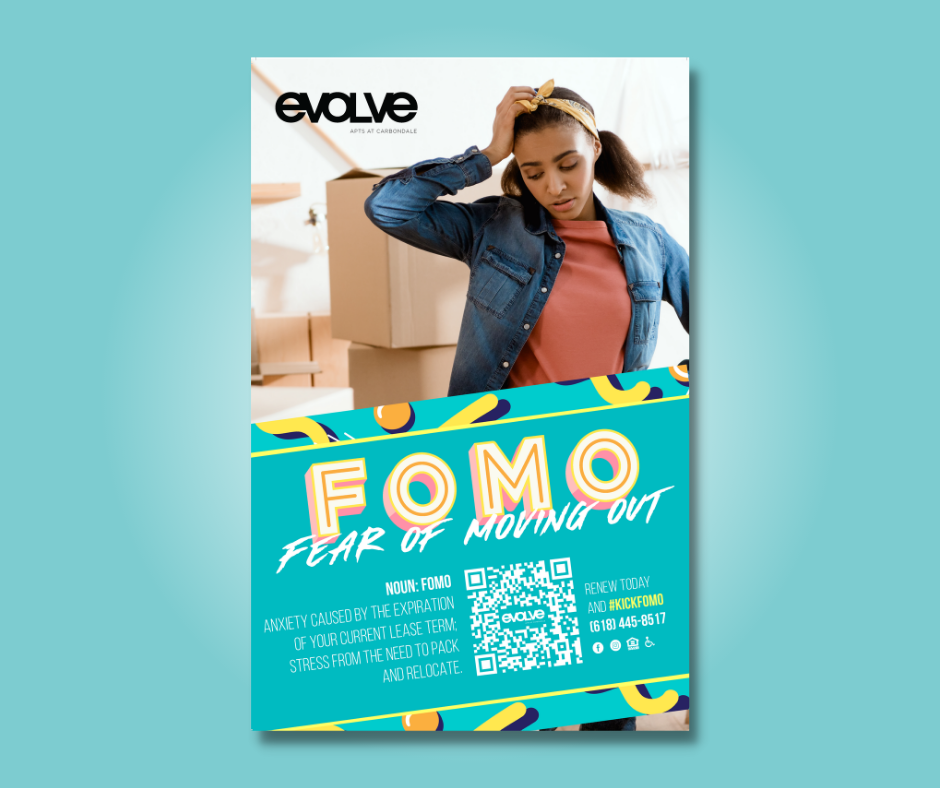 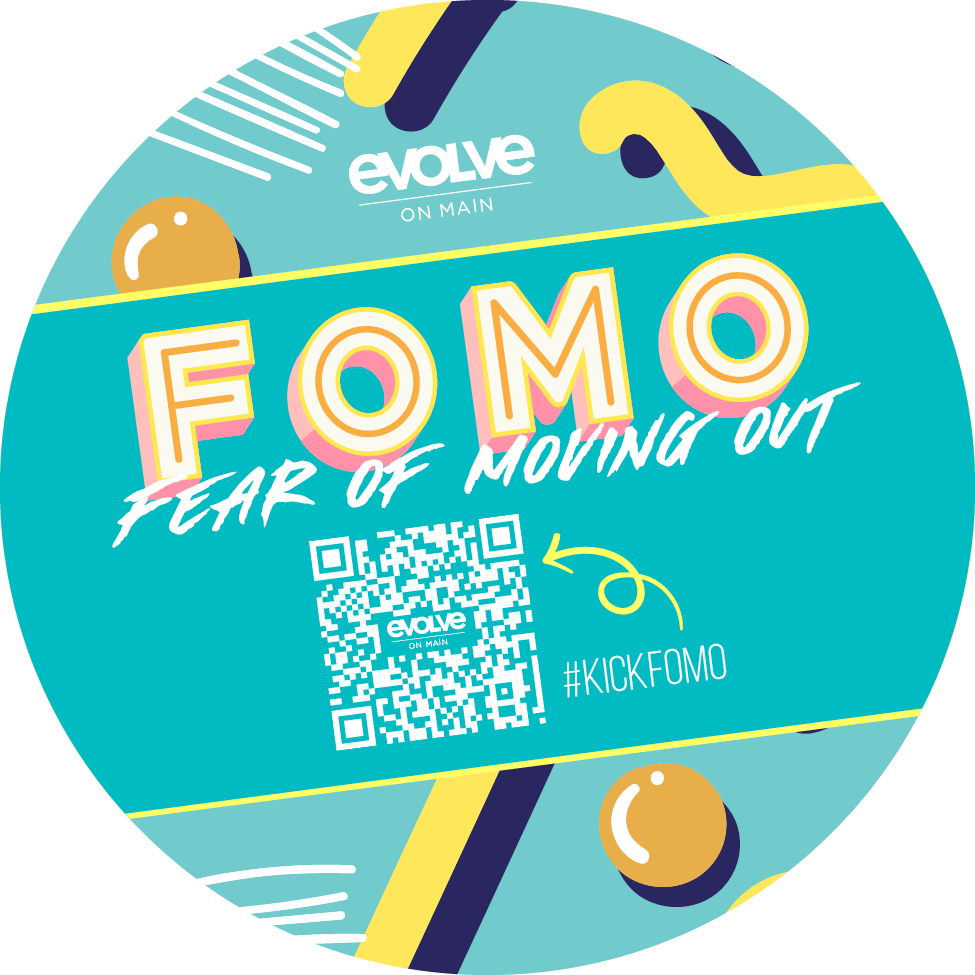