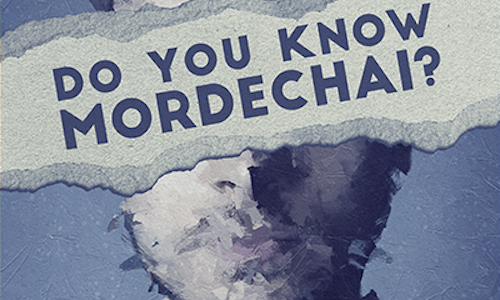 Do You Know Mordechai?

In the genre-bending podcast, DO YOU KNOW MORDECHAI? it was all going so well. Arya had finally fallen in love again after a tough divorce, and Mordechai was everything: quirky, fun and attentive. Her friend Kathleen was delighted for her, although a little wary of what she thought were some red flags. Then came that fateful Sunday night when a knock on the door revealed a woman who asked, "Do you know Mordechai?" The series is a story that questions friendship, belonging, lies and love. Kathleen Goldhar, Michelle Shephard, Stuart Coxe, USG Audio and Antica Productions are producers.

Do You Know Mordechai was the most personal podcast I've ever made. In fact, it's the most personal project I've ever done. One of my closest and most important friends had been scammed by a man she had fallen in love with. She was very hurt, embarrassed and angry. And as we dug in and looked for the truth - we found out that my friend wasn't alone. That this man was a serial liar and there were many women in Canada and the US who had fallen for his lies. I have been a journalist for 20 years, and have done a lot of investigative work, but none of this work I've done has hit so close to home. I had to figure out a way to tell this story with integrity and maintain my journalist ethics, but also acknowledge that I was personally attached to this story.

Through empathy, critical thinking and humour we produced a podcast that gives victims a voice, asks people to reconsider their ideas about consent and sexual assault and forces a perpetrator to face his actions and take responsiblity for the pain he caused. 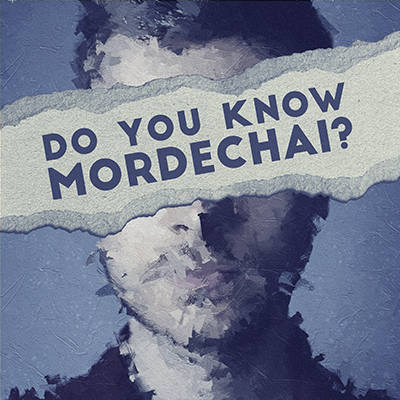