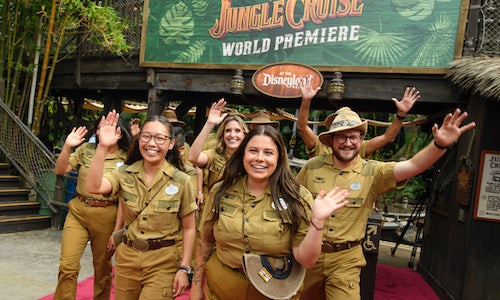 Nothing is more “Hollywood” than a movie premiere at Disneyland, and what better way to celebrate and recognize those who helped inspire aspects of the film than by launching an employee focused campaign that put Disney cast members front and center in the festivities. From having active Jungle Cruise skippers walk the red carpet and talk to press, to hosting special movie screenings for employees, the goal of this campaign was to make all our employees feel like they were truly part of a blockbuster movie world premiere. We hoped to drive an engagement rate above 4% and drive at least a million impressions across all social channels. In addition, we hoped to add a 50K video views across our two employee focused Instagram accounts and surpass an internal benchmark of 50K views per TikTok video.

How do you connect employees all around the world to feel part of an event taking place one night in Anaheim, California? Simple, #DisneyCastLife. We turned to a multiplatform approach to share the excitement of the Jungle Cruise World Premiere with the world. Identifying and utilizing voices that were appropriate for different platforms was a core pillar of our digital strategy. It takes a unique voice to connect on TikTok, as opposed to Instagram or YouTube. For each platform we had a separate strategy to reach our employee focused audience and beyond.

We also relied upon our unique ability to capture content no one else could get. A key component to this was having Disneyland skippers document their experience of walking down the red carpet. The moment was not only a bucket-list for many, to walk among stars like Dwayne Johnson, Emily Blunt and more, but gave a unique POV no news outlet, blogger, or reporter could ever get.

We continued this idea of exclusive perspectives when capturing behind the scenes of the red carpet being prepared in the morning by Disney cast members which alone brought in just shy of half a million views on TikTok and the arrival of the film stars (by Jungle Cruise boat of course) to the tune of over 1.8 million views. Throughout the week, we found ways to tell stories only we could tell.

Another core strategy was to create a robust communication plan that would capture any audience. No matter what social or digital channel you turned to, red carpet coverage was there. Tiny mic interviews with Hollywood stars on TikTok, cast member produced Instagram photos and Instagram stories from the red carpet, longer format global recaps on YouTube and Facebook and digital written recaps on the Disney Parks Blog. All platforms, working together from different perspectives to tell one cohesive story.

A challenge for this event was to share the excitement beyond just our Anaheim-based employees. To accomplish this, we planned coverage of employee exclusive Jungle Cruise screenings taking place at Disneyland and at Walt Disney World in Orlando, Florida to create holistic coverage of all things Jungle Cruise related over the course of two days. This enabled us to drive an employee centric approach to driving a global Disney moment.

And how did the Jungle Cruise skippers feel it went? Well, ask them...

"The entire night we got to be the VIPs and even better we got to see that amazing movie!" - Joey, Disneyland Jungle Crusie Skipper

Our objective was to make employees and viewers feel connected, an intangible goal with hard to determine metrics. Perhaps the best example of the triumph of the campaign was bright eyed cast members, taking selfies, and sharing this red carpet experience in a way that was unimaginable until that very moment. Never have we empowered employees in such a way and the result was organic coverage across platforms. The coverage was only multiplied as friends of friends shared the coverage being updated live throughout the evening. Throughout the weekend we gathered more 250K video views from organic cast member focused content across two employee focused Instagram channels, in addition to endless user generated content and other Disney owned amplification. Our long format video gathered an impressive 20K views in just its first few hours being of released.

Beyond our employee engagement, we saw great success from steering away from traditional coverage and instead taking risks on new platforms. Our “tiny mic” (miniature mic, smaller than a thumb) featured on Tik Tok was a prime example of a risk paying off for hundreds of thousands of views, shares, and comments, many asking for the “tiny mic” to return. Overall TikTok content received over 5 million video views in world premiere content with an above average engagement rate of 13%.

Outside of TikTok, other Disney Parks social channels (Facebook, Instagram, Twitter) and related social handles had over 5 million impressions with world premiere related content with an engagement rate of 4.7% exceeding our internal benchmark of 4%.

We measure our success both in metrics but also in the triumph in innovation. We could have taken a traditional approach, but instead took a risk and we saw that risk pay off and help pave the way for how we can communicate moving forward. 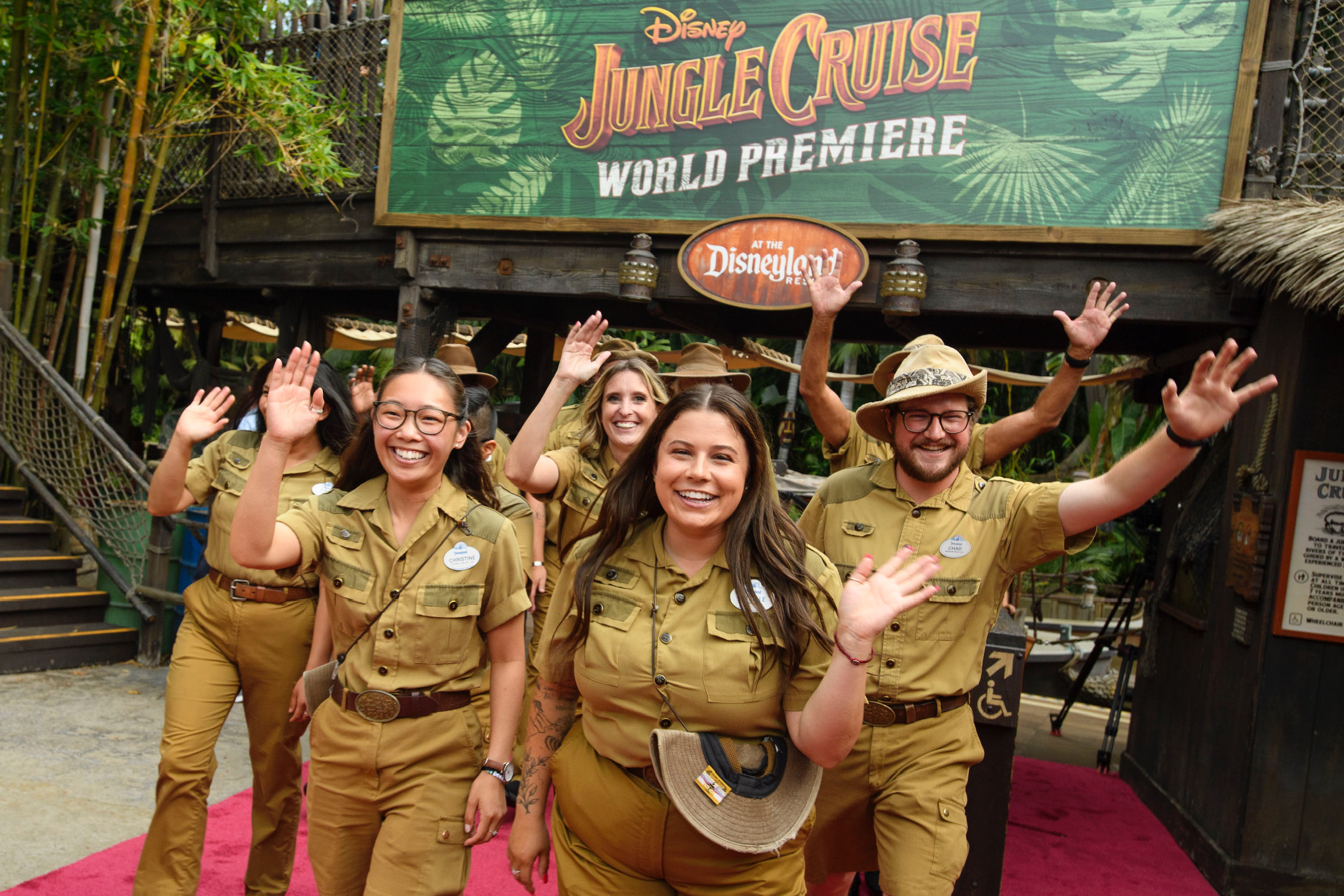 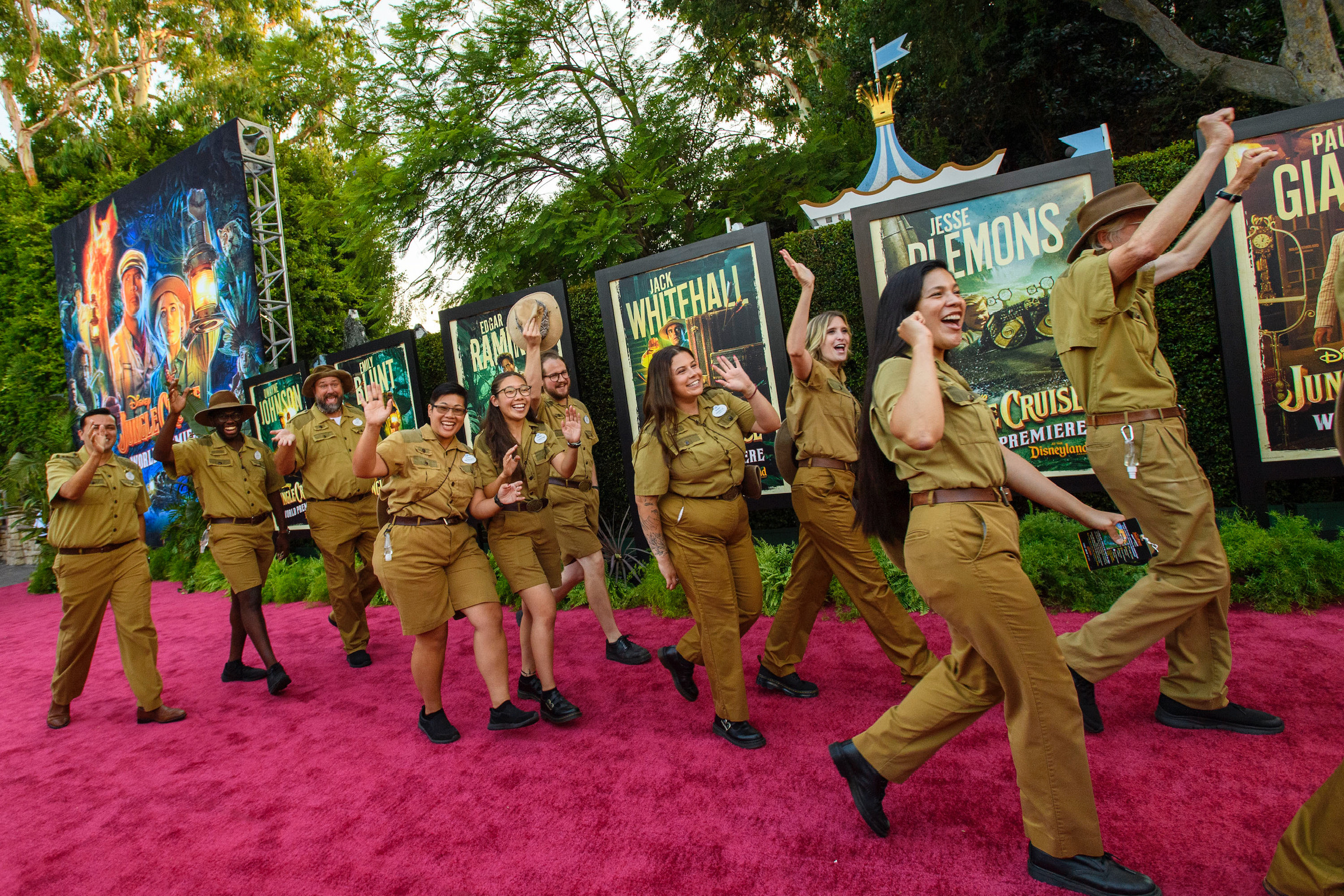 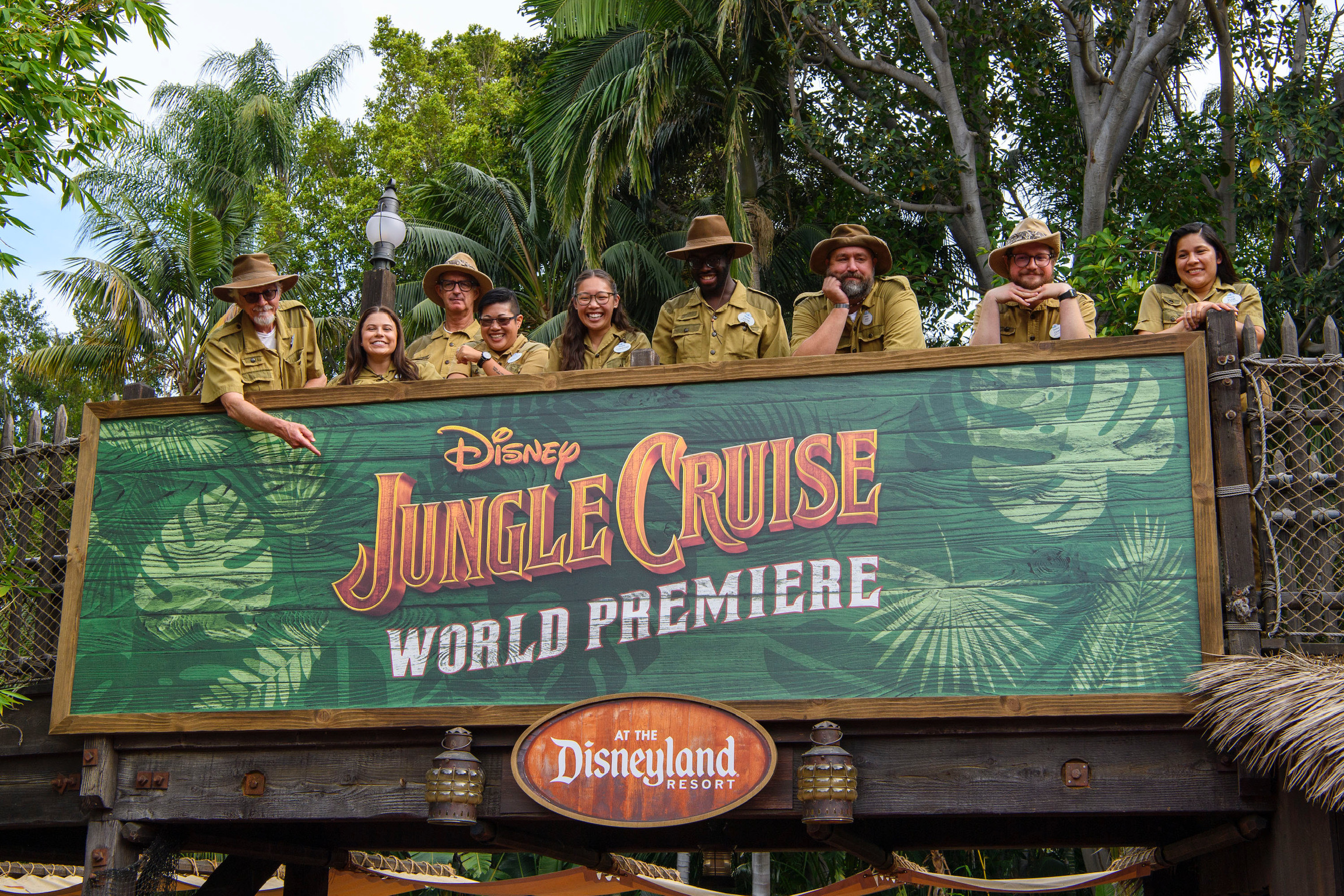 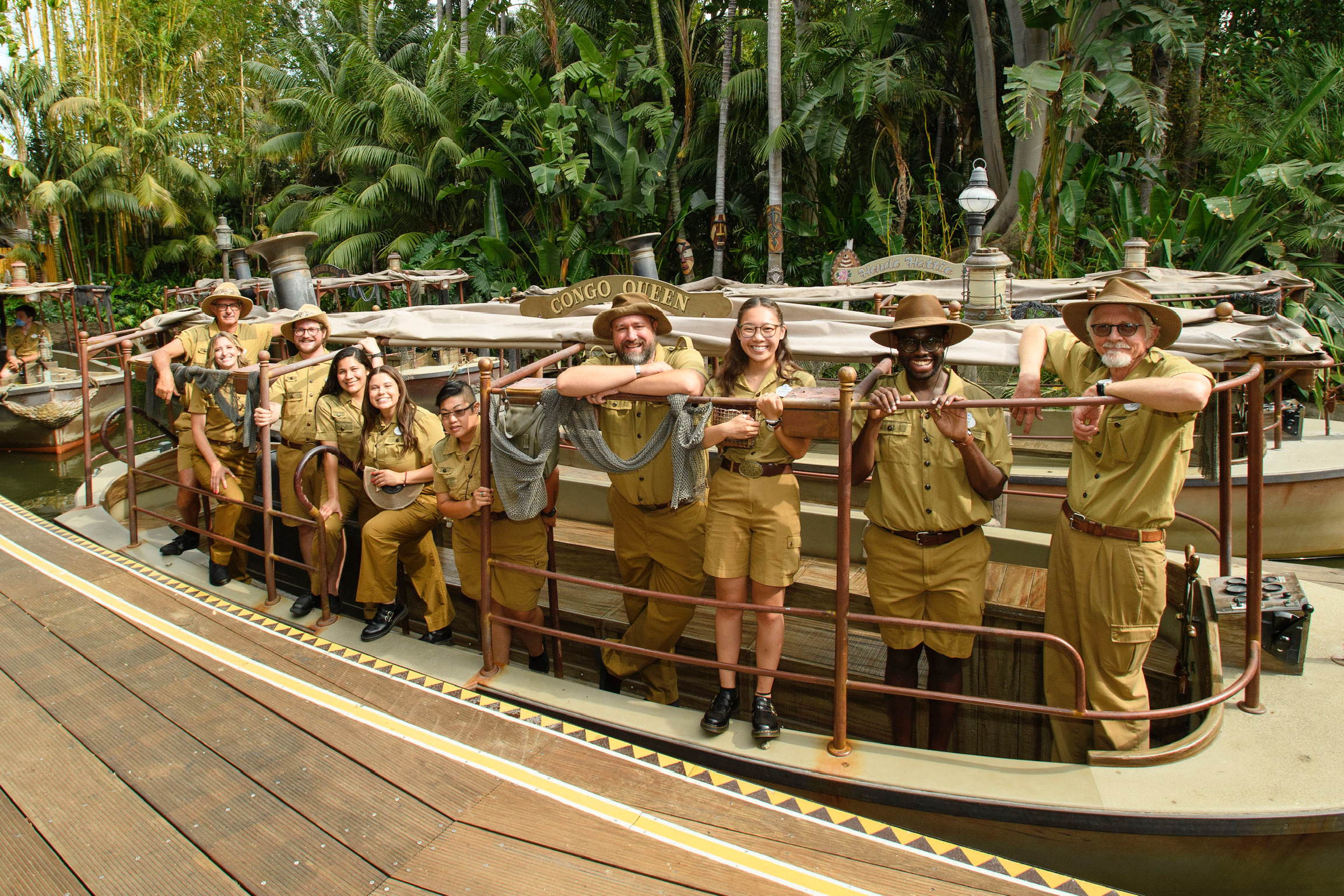 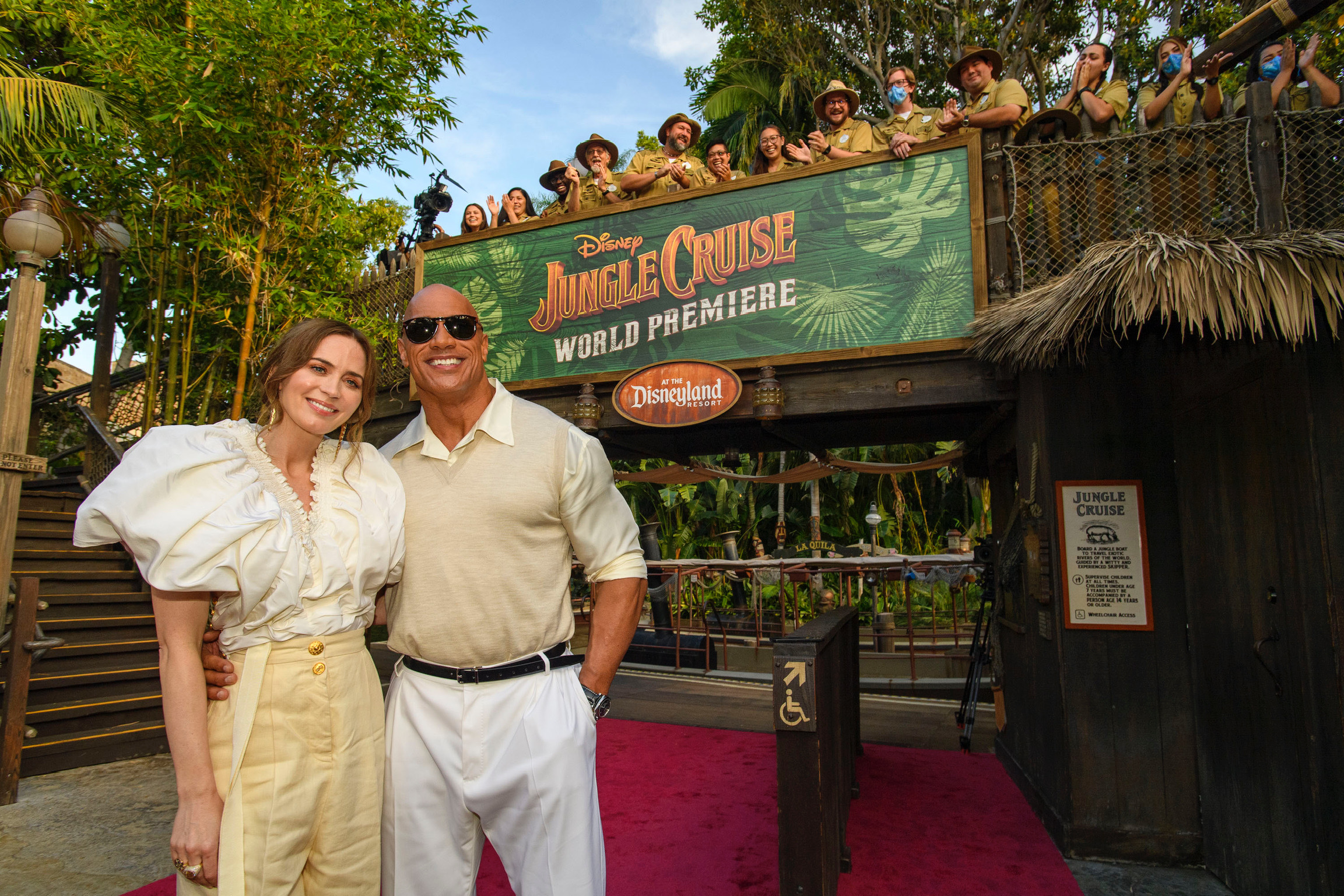 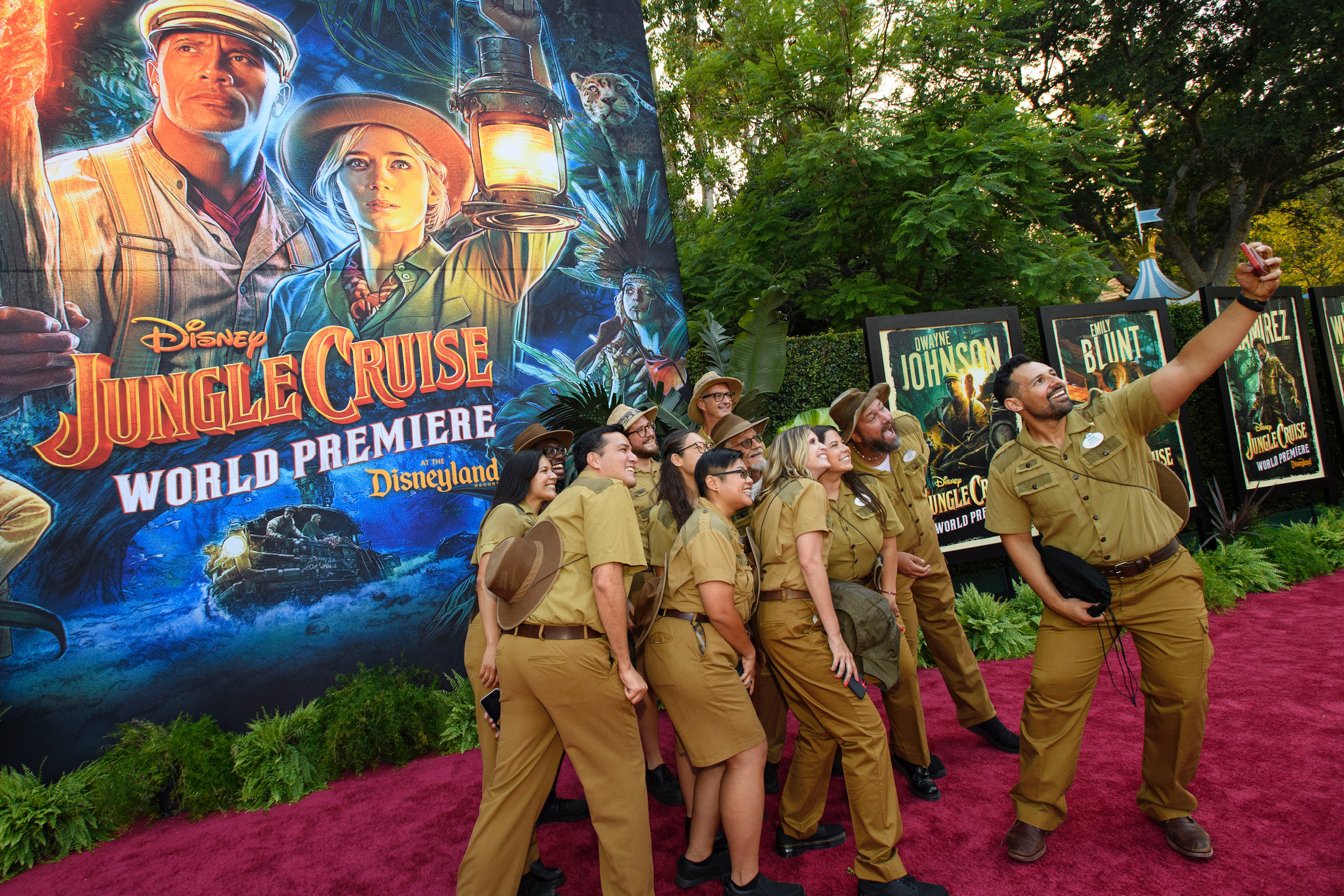 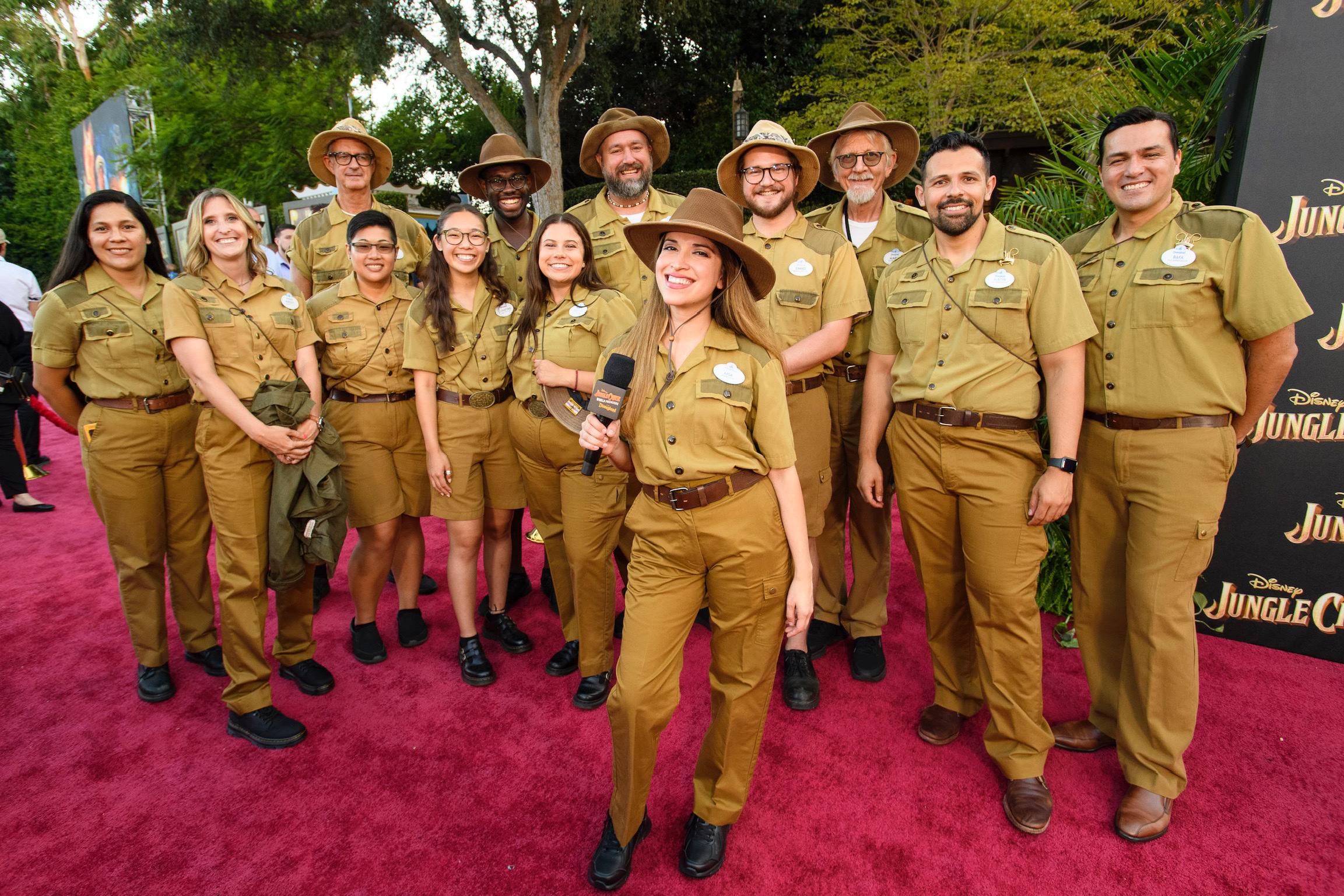