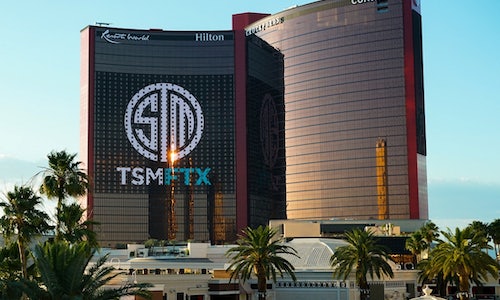 When TSM FTX CEO, Andy Dinh, met with FTX CEO, Sam Bankman-Fried, the conversation initially stemmed from Andy’s interest in investing in FTX. However, the core of the conversation immediately became clear - “how can we take a huge industry and reimagine it in a digital age: that’s sort of what esports are to sports, and it’s sort of what crypto is to investing and to finance,” Bankman-Fried said. The rest of their conversation became history and took the world by storm.

The mission for TSM on how to break the news of the historic partnership was quite simple; announce and highlight the biggest deal in esports history. The goal was to bring mass awareness to what is ultimately a major event in the greater history of esports and the cryptocurrency market in general. We knew at the time that the cryptocurrency market was extremely nuanced so we had to be strategic. We felt that creating an educational-style video for our fans and the world would provide the best messaging and ultimately garner positive brand-sentiment.

With such a large announcement we wanted to make a huge splash, but we also wanted our fans to get the first wind of the news before officially announcing the partnership to the world. As a result, we teased out videos to help get our fan base excited and to entice news outlets to keep their eyes on what was to come. We used our talent and influencers to promote the teasers across their owned and operated social channels to build into the hype. What ensued was a weeks-long, multi-channel media strategy ignited by a crucial announcement video.

The announcement video itself was a skit-based piece that pulled our audience in with a hilariously slow recap of how the TSM and FTX partnership came to life. In addition to showcasing the TSM org and FTX’s CEO, we also highlighted a few key TSM competitive players. Lastly, we wanted to make sure that we spoke to our audience directly, which is why we included a lengthy note at the end from Andy Dinh, TSM’s CEO, thanking our fans for their continued support and highlighting all of the exciting things to come.

The three custom video pieces alone resulted in a combined 19M+ impressions. In addition, TSM and FTX leveraged traditional press as well as a full placement on the brand new 135,000 square foot billboard on the newly opened Resorts World hotel in Las Vegas, NV. This further solidified the enormity of the partnership on a global scale.

The video tallied up 686k video views on YouTube and instantly rose to the top of esport-dedicated Reddit threads and social conversations everywhere. TSM rolled out a total of 40 social posts, garnering over 28M impressions and 1.9M engagements. Over the course of 3 weeks, the TSM FTX stream overlay asset for all players generated more than One (1) Billion impressions and over 4,600 hours of exposure. The news of the partnership debuted as an exclusive piece in the New York Times, which was quickly followed by endemic and non endemic press hits for a total of 370 pieces of coverage, 16.5M estimated coverage views and over 5,300+ social shares. Most importantly, the video itself was incredibly well received by our audience, with positive sentiment coming from around the globe.

FTX is now the fastest-growing and the most innovative exchange in the industry and has grown exponentially since its partnership with TSM, including deals with the Golden State Warriors, MLB and Naming Rights to the Miami Heat’s arena and the University of California-Berkeley football stadium. TSM will use the resources and investment of this partnership to focus on a massive global expansion, including moving into increasingly popular new mobile games, building out existing performance infrastructure, and opening offices in new markets around the world such as Asia, Europe, and South America. 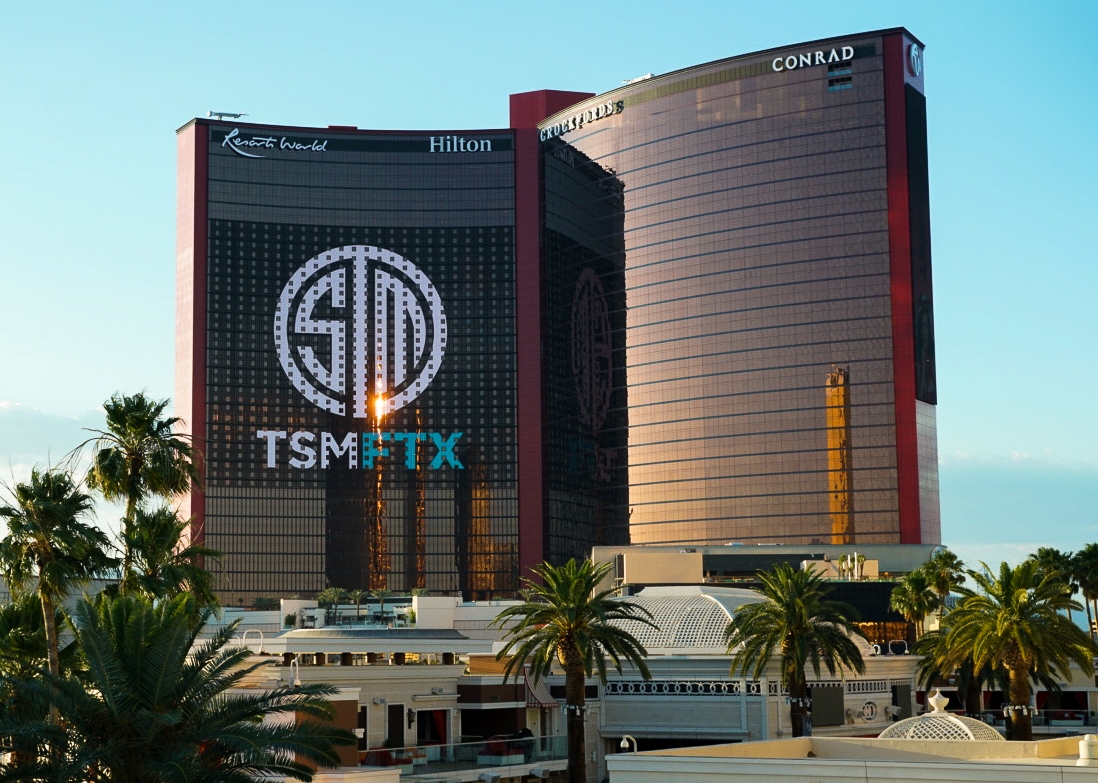