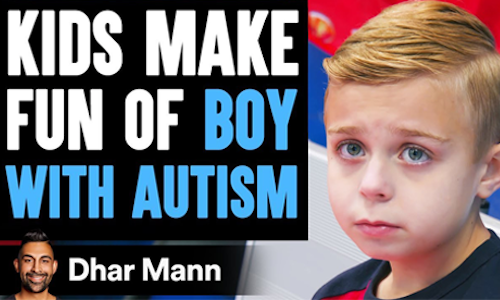 Dhar Mann's videos are inspiring stories that often shine a light on underrepresented communities. This video showed how autism is not a disability, it's a different ability, while raising money for an organization important to this community.

This story was written and filmed to spread autism awareness. As a mission to ensure the autistic community was accurately represented, a child actor with autism was hired to play the role. Once the video was live, it was pushed to audiences through various tools including SMS messaging, social media, email marketing, as well as a video trailer that helped promote it across social media, all which contributed to high traffic to view and share the video.

The video achieved 6.3M views in 24 hours on YouTube and had over 137K viewers watching it live. This video also raised over $17K for The Special Olympics through a direct YouTube fundraiser who also honored it as the 6th most trending video of 2021. 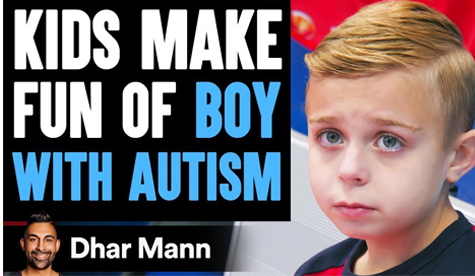