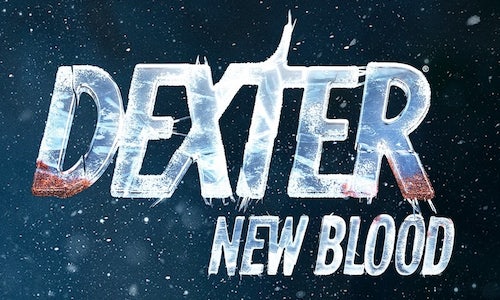 In October 2020, SHOWTIME announced that after almost a decade off air, Dexter, one of the biggest shows in the network’s history, was returning for an all-new run with Michael C Hall and the series’ original showrunner Clyde Phillips at the helm. Our marketing goal was to make Dexter: New Blood the most anticipated television event of the year. However, as social marketers we faced a challenge few of us had navigated before. How do you re-awaken an online fandom that was built in an entirely different era of the digital age?

Ahead of Dexter: New Blood, it was critical to activate our original “Dexperts” as our advocates. If we could convince these OG viewers that the revival was worth their time, the masses would follow.

Following the greenlight, social listening helped us understand fans' burning questions: “Where is Dexter? Is he still killing? Is he alone?” We strategically released “breadcrumbs” (photos, GIFs & custom videos) to start to feed the fandom’s insatiable desire for information. Though it wasn’t only Dexter’s new location in upstate New York that gave our fans chills... Dexter: New Blood descended on fans at one of their favorite experiences (San Diego Comic Con) and provided access to the people they care about most (the cast & creators). Following a rich panel, the Dexter revival dominated Twitter. Live-tweeting the panel along with fans built our relationship with our advocates, while a high impact Spotlight Twitter Trend showed the masses on the platform that Dexter was a big deal in culture. And just when fans thought they had it all, we dropped the official first look at the upcoming revival and launched the official Dexter Instagram, pre-populated with never-before-seen footage for fans to explore Dexter’s new world. Every post was infused with the charm of Dexter’s inner monologue: The Dark Passenger, for an added “wink” at fans.

However, for many fans, it had been years since they spent time with Dexter and other viewers were newly diving in ahead of the return. “Dexter: Decoded”, a curated marathon, made catching up on Dexter: Season 1 - 8 a communal experience via themed binge guides, poll-based trivia, and more. From re-sharing fan art, to re-releasing classic promo posters and the return of the popular Dexter podcast, ‘The Wrap Up’ an online celebration of the 15th anniversary of the pilot also renewed nostalgia and passion for the series.

Keeping our Dexperts at the core of our strategy, we invited fans to attend our World Premiere in NYC alongside the show’s cast and creators. Fans entered the premiere through an immersive recreation of Dexter’s new world, “Iron Lake”, arming them with countless shareable moments to fan out over online.

The Premiere episode and the return of Showrunner, Clyde Phillips were met with an outpouring of fan love .To  reward super fans for their devotion, we gave them a physical piece of Dexter history. A blood-spattered Episode 1 script showed up in their mailbox, complete with a hand written note from Showrunner Clyde Phillips.

In-season, social complemented the viewing experience. Fans engaged with trivia, listened to companion podcast episodes and more. Much like Dexter’s Dark Passenger, our habits were consistent. Every Sunday, we drove urgency to view with an iconic quote from Dexter Morgan himself: “Tonight’s the Night.”

We set out to make Dexter: New Blood one of the most talked about television events of the year and we succeeded. 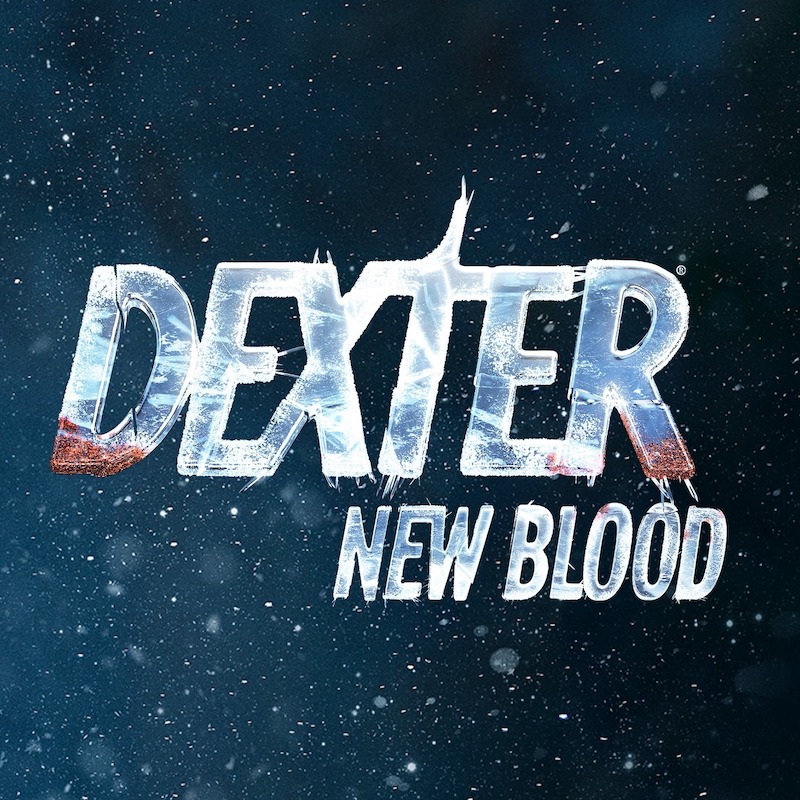