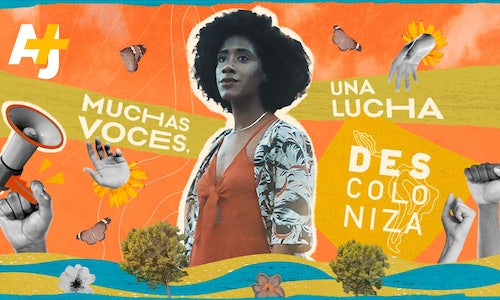 It is part of AJ+ Español editorial identity to acknowledge racial, gender and class inequalities in Latin America as systemic and, in many cases, originated by colonialism.

Descoloniza reflects on these inequalities, but it is not only about colonial violence and racism. Our goal is to provide context and elevate the stories of people who are taking action to challenge structural oppression and historic erasure, as well as worldviews that were imposed on Latin America by colonialism.

Led by our charismatic host Natalia Barrera Francis - who is an Afro-Peruvian activist and communicator -, Descoloniza presents a fresh narrative about Latin America: while most mainstream international media focusses on violence and corruption, we choose to inspire by showing what people are doing to fight systemic inequalities and move towards more just societies.

Descoloniza was also editorially conceptualized by a mostly female, Latin American production team, with the goal of building the most honest, non-exotifying approach possible to the region.

Lastly, Descoloniza aims to connect communities and struggles, and to invite our audience to interact between each other, challenge hegemonic conceptions and reflect on the power of finding inspiration within a vast, vibrant and diverse Latin America.

Descoloniza was conceptualized in 2019 as we were witnessing a recent boom of contemporary Indigenous and Black arts and activism across the region.

It was around that time when Puerto Ricans toppled a corrupt governor; when Chile was gearing up to historic protests; when people inside and outside the Amazon were screaming about the fact that the rainforest was burning. A moment of turmoil and resistance in the region that led us precisely to Puerto Rico, Chile, Brazil as well as Argentina and Colombia - where we shot our 7 first episodes.

The stories and protagonists were carefully selected to reflect the debates around decolonization of beauty, feminism, education and the relationship between the US and Puerto Rico. Getting access to such unique stories took time and flair during research and pre-production, but it is also a confirmation of our channel and producers’ reputation of a years-long relationship of respect with Latin America. We did not parachute into this region.

It was also our editorial decision to capture the stories of women or non-binary protagonists exclusively, as a way of challenging the predominantly male perspectives presented in media about Latin America.

Impeccable photography, a distinctive editing style and selectively using animations to illustrate parts of history that were erased by colonization, are other features that Descoloniza integrates to present our audience these diverse stories in a fresh and compelling way.

Choosing the right host also amounts to Descoloniza’s uniqueness. This was Natalia’s first experience hosting a series, which she often describes as an eye-opening journey into her connection with her own identities. That raw, formative process, combined with her social intelligences, curiosity and charisma adds immense value to Descoloniza’s genuine approach to the protagonists.

Most of these protagonists are activists of color in a region where numbers around violence against Indigenous, Black or trans people, for example, are rampant. With that concern in mind, we invited most of them to watch different cuts before publication.

We faced one challenge that is worth mentioning: With an episode that was nearly ready to publish, one of the activists told us that they had been harassed in recent months and didn't feel comfortable with taking such a protagonist role anymore.

In line with our editorial mission to also protect these people who share their stories and time with us, we decided to revisit our footage and bring in new voices to the documentary as a way of removing the spotlight from this activist.

That meant postponing launch – something that is unimaginable for many media organizations. It also meant staying true to our values as a channel, which was paramount in the construction of this series.

We also prioritized non-mainstream sources to add historic context to some of our episodes, such as Indigenous academics, artists, and journalists, as well as the collective memory of Afro-Colombian women featured in one of them. By doing that, we sought to elevate the knowledge, experience and work of people who are in the frontlines.

Descoloniza is an important step forward in the consolidation of AJ+ Español as a leading channel in the Spanish-speaking sphere. It is our first YouTube endeavor and attempt to moving past our short-format social media videos. We consider it to be a highly successful one as we’ve achieved our goal of producing a high-quality, in-depth, and unique video series. We received comments from teachers telling us they would use Descoloniza content in their classes, for example.

We also celebrate the positive feedback we received from the protagonists of each episode. Many of them have mentioned the professional and respectful relationship we built from the start and their satisfaction with the results.

To quote one of them: “This project has matured, and it arrives just like it was built and dreamed: with a lot of truth, beauty, heart and power. It is a valuable gift to the world.”

Additionally, Descoloniza gave some of them the chance to get to know each other’s stories, in person during shoots or online after publication. And that responds directly to one of the series’ goals: connecting communities, struggles, and solutions.

Seeing how the audience connected with the series is another confirmation that Descoloniza is shedding light on issues that matter in Latin America.

In the Colombia episode, for example, which is about Black women who are challenging beauty standards and spreading knowledge about the historic importance of Afro-Colombian braids, folks commented from as far as Mexico to share their experience with racism, self-acceptance, and love. 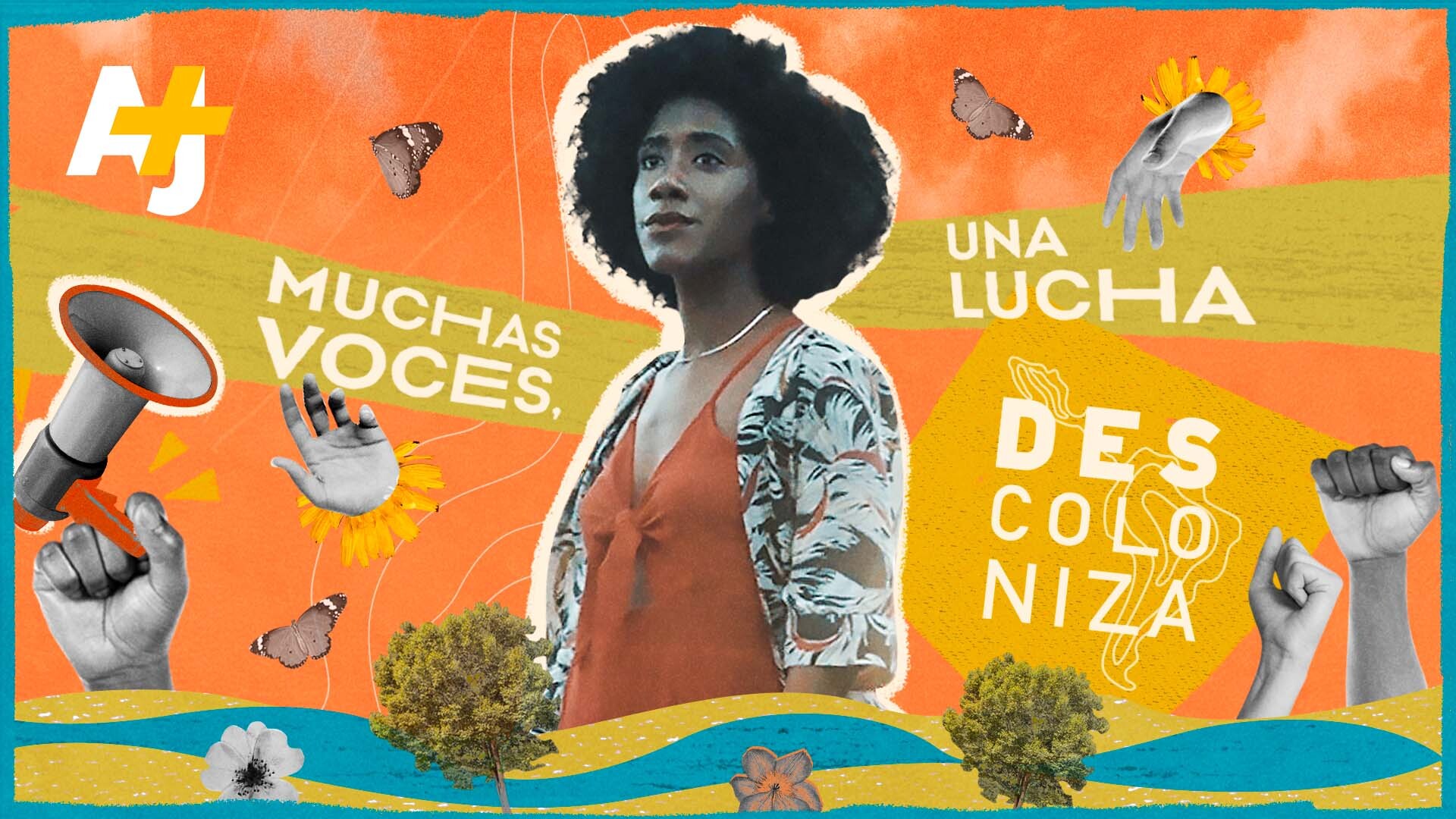 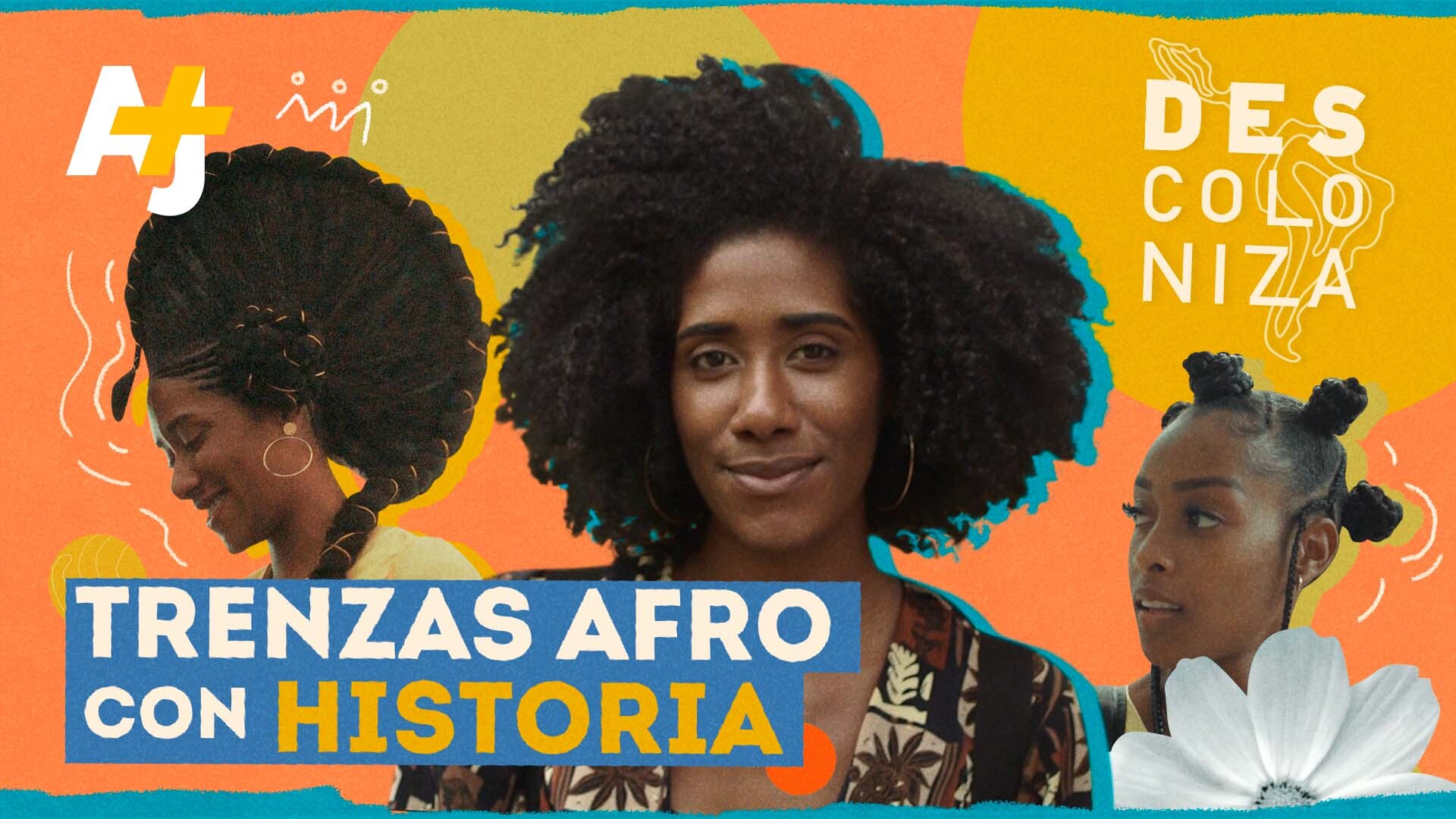 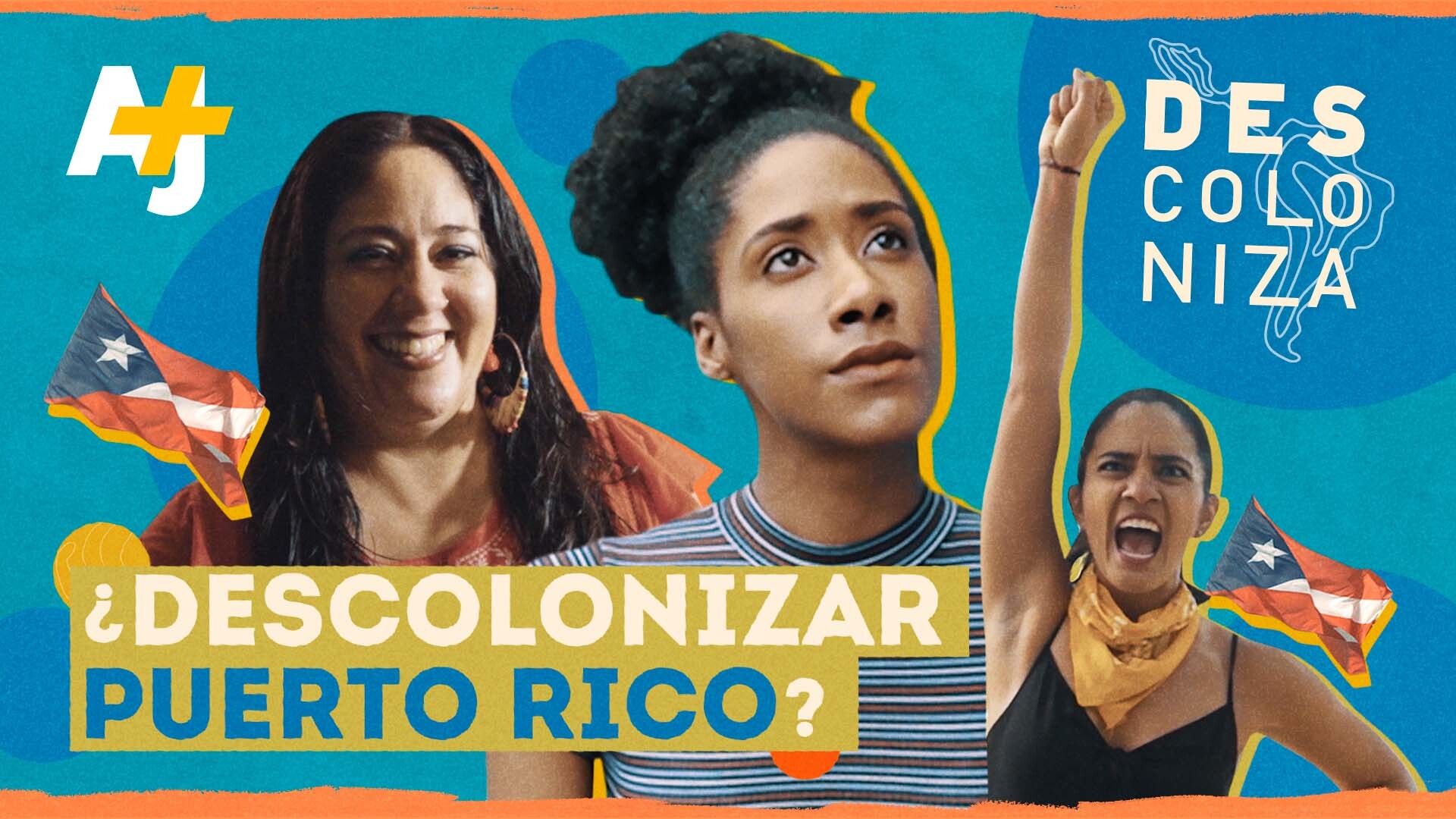 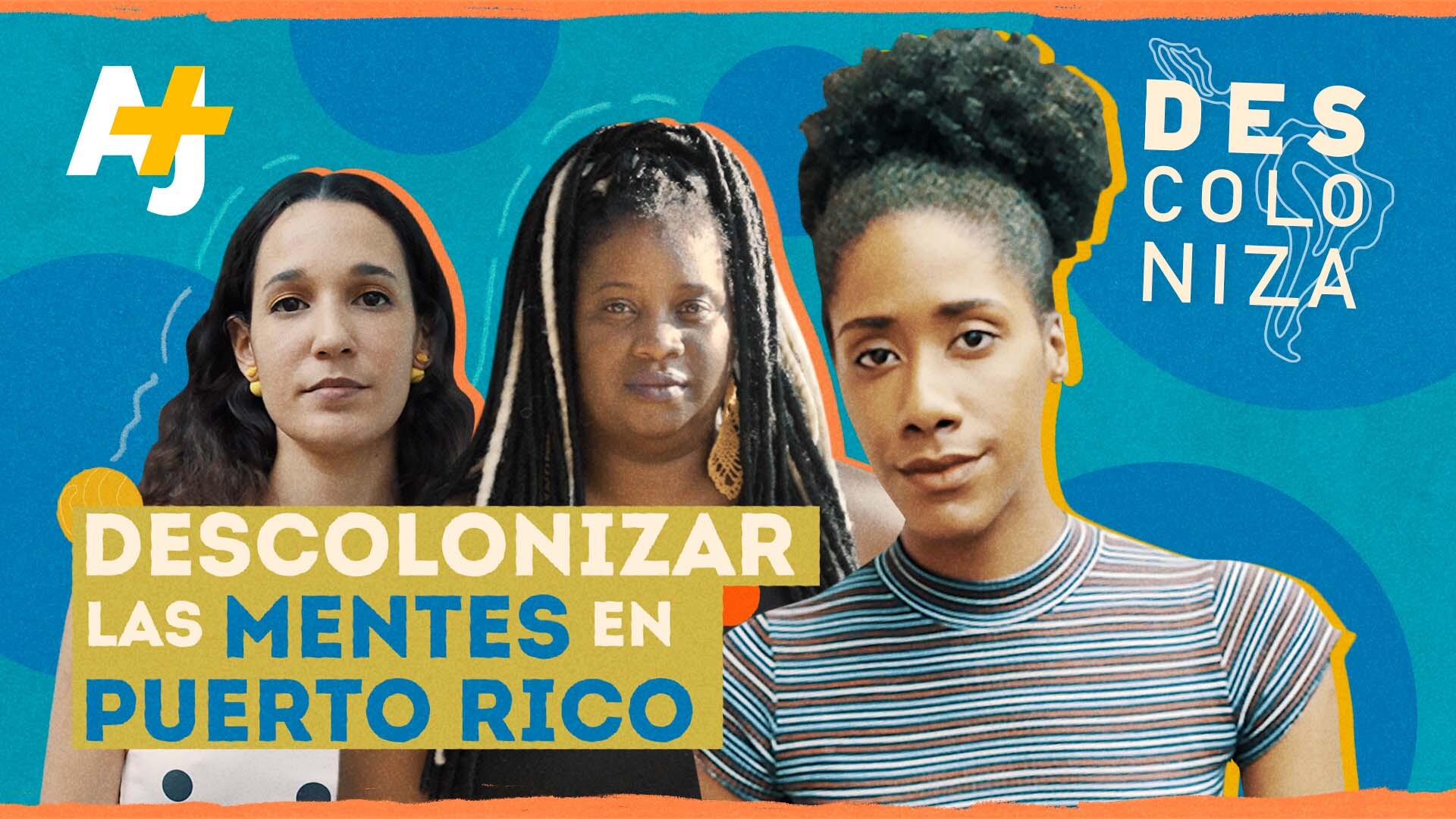 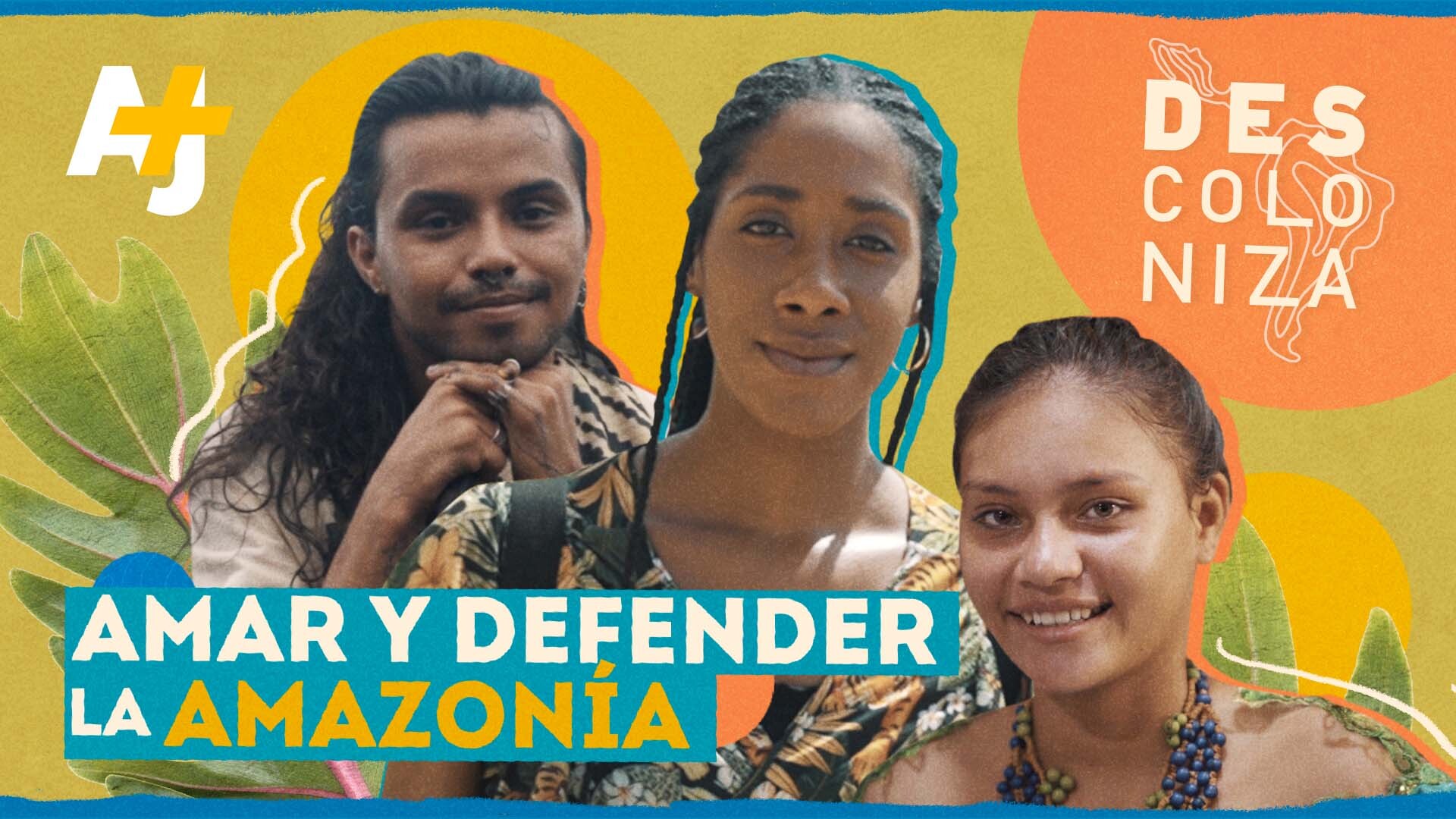 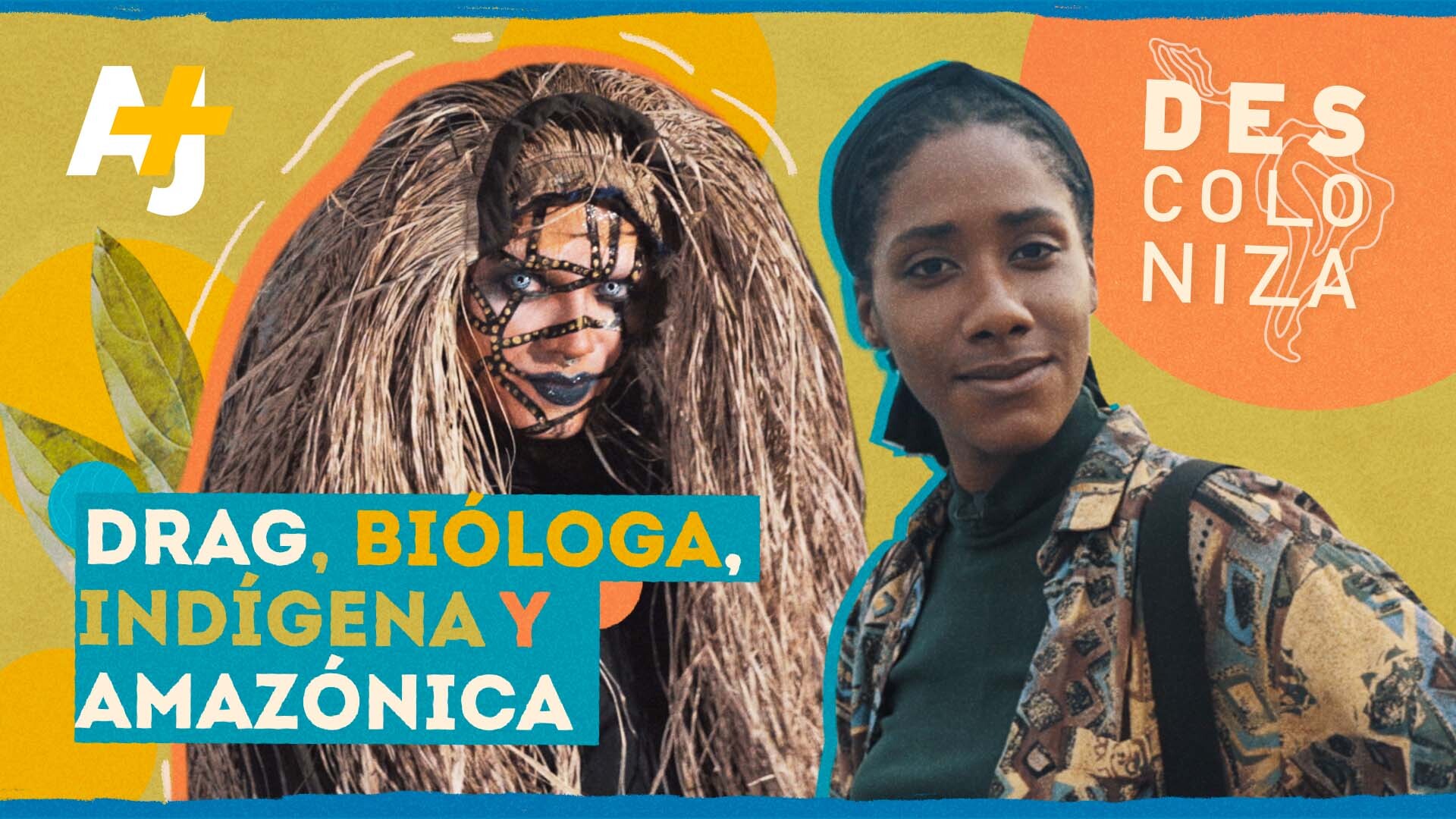 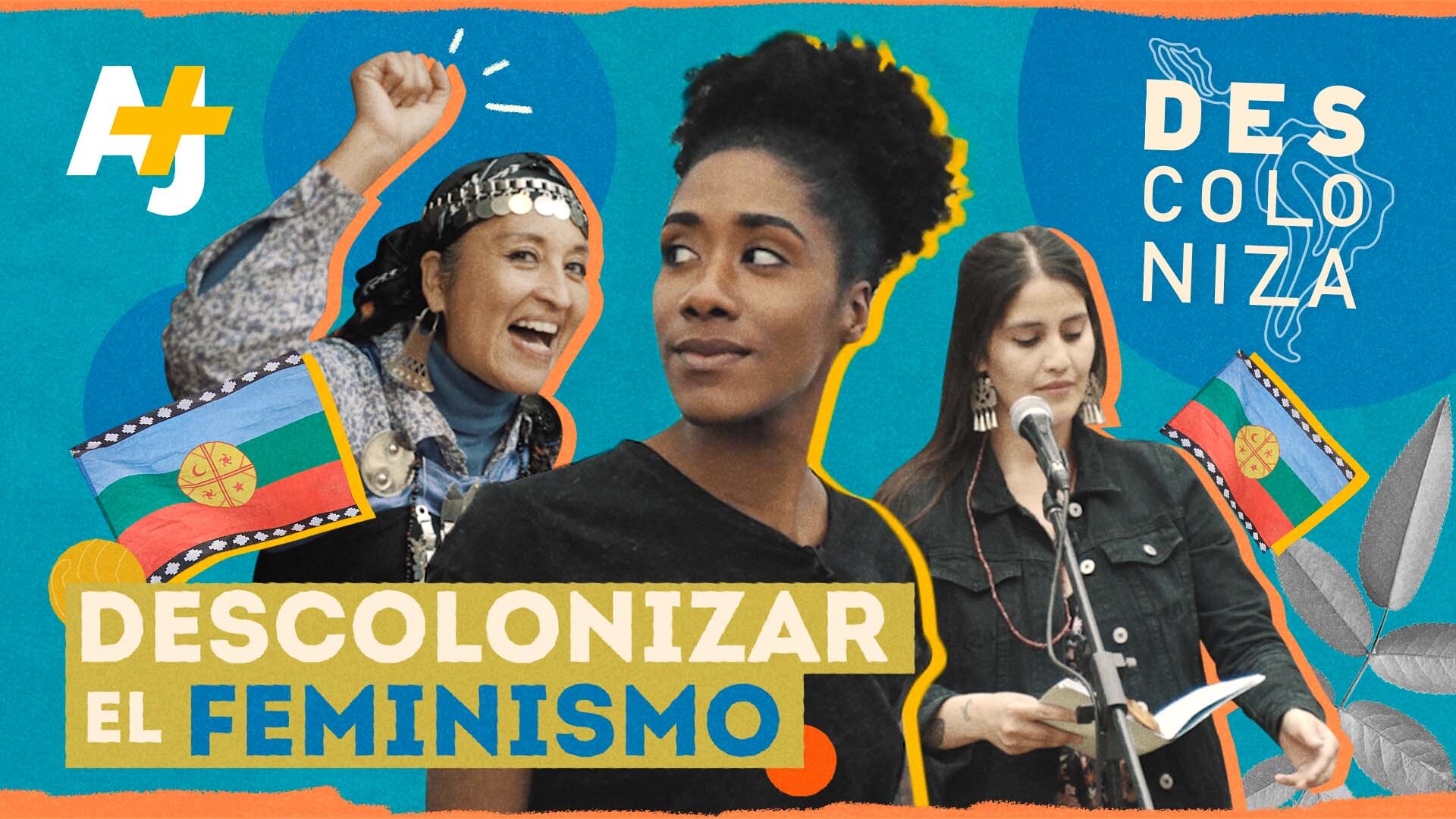 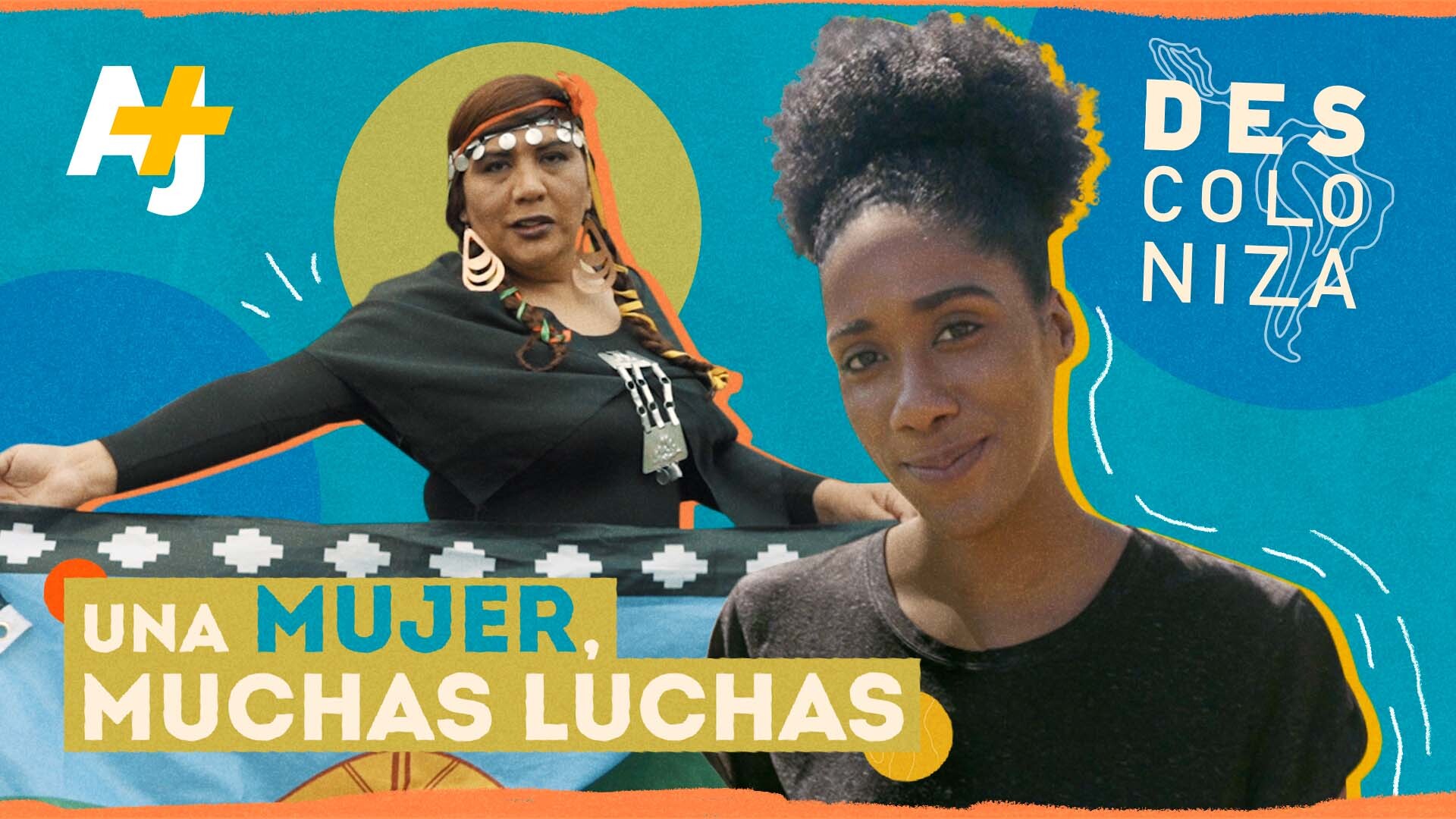