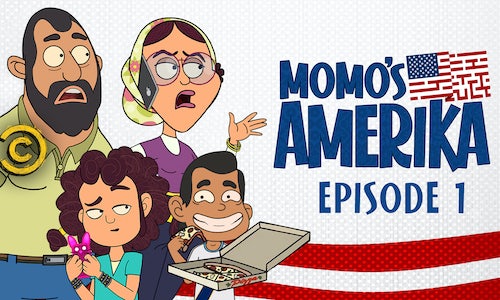 Comedy Central gives audiences access to a world of super funny, personally relatable, culturally relevant, and provocative comedy that tells the funny truths of life, every day and everywhere. From award-winning late-night, scripted and animated series to stand-up specials, short-form and sketch, Comedy Central has it all. Our goal is to leverage social to drive key business outcomes and to ensure our brand is a driving, tastemaking force in comedy and entertainment.

We make groundbreaking digital-first comedy content featuring the next generation of comedians as well as beloved library IP recontextualized for Gen Z. This puts us on the forefront of culture and positions our brand as THE hub for online comedy.

We acquire projects from comedians and creators that we believe in to help bring their projects to life and/or get exposure to Comedy Central’s large digital audience. Highlights from our acquired series include:

Through our in-house Creators’ Initiative, we identify the future of comedy and bring these emerging comedians in-house to partner with our social creative team. In 2021, comedians and TikTok stars Andrea Lopez and Sahib Singh joined the team through this program.

Additionally, we have a steady stream of library IP and stand-up (often meme-ified for cultural resonance or edited into binge-worthy compilations), ongoing originals from both in-house and contracted creators, Twitch and YouTube streams, daily Twitter jokes in reaction to the trending news of the day, and bigger digital stunts to support our business priorities, including providing mental health education and resources for our audience in the wake of the pandemic. 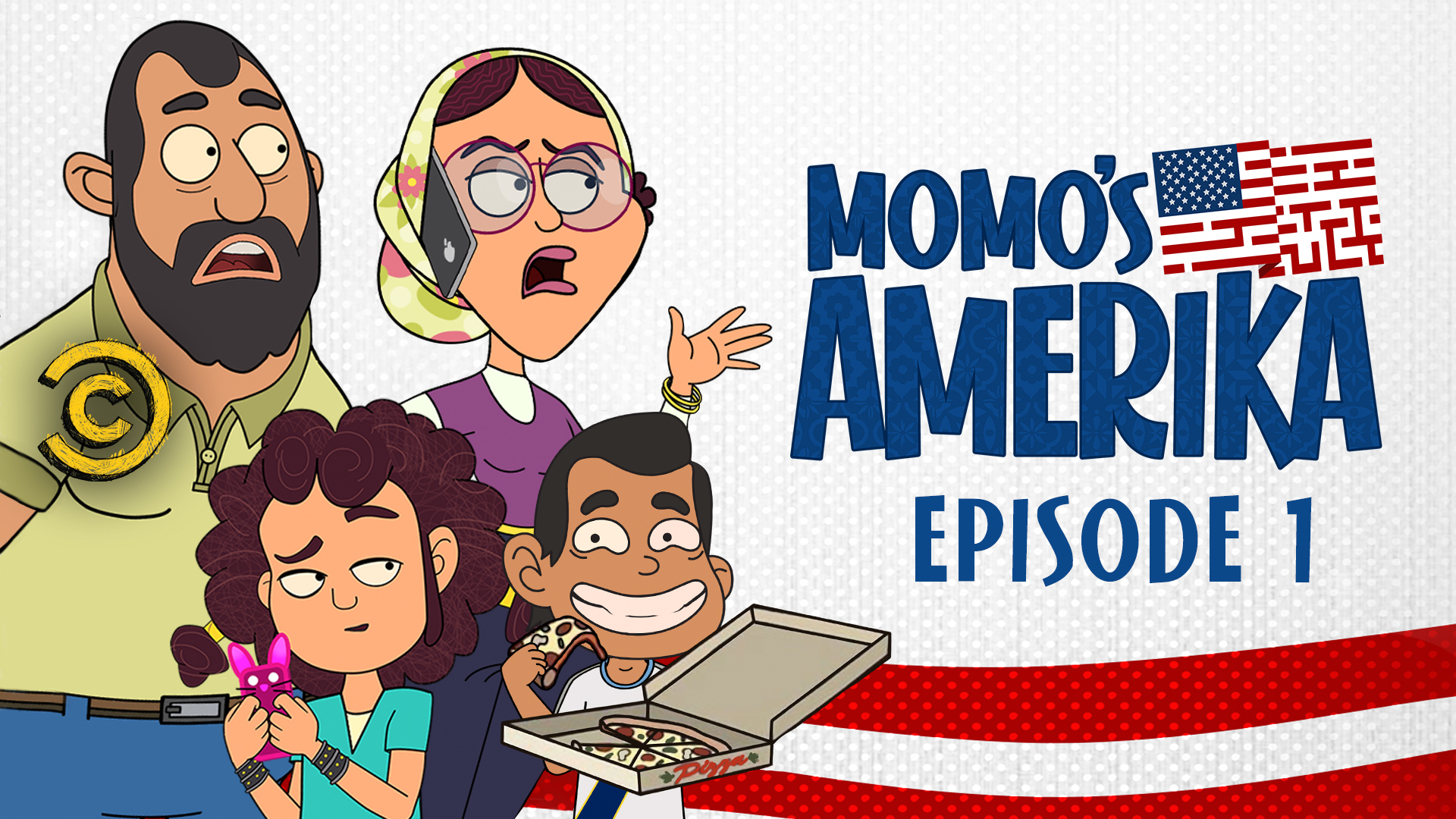 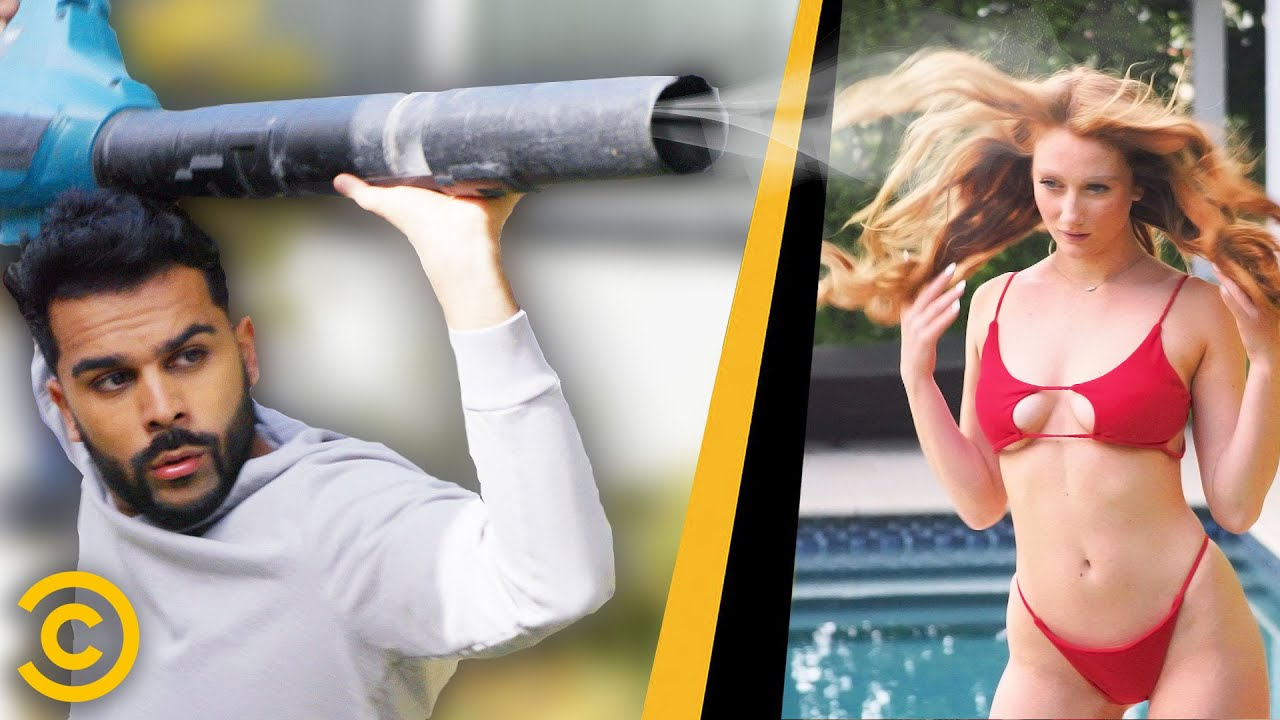 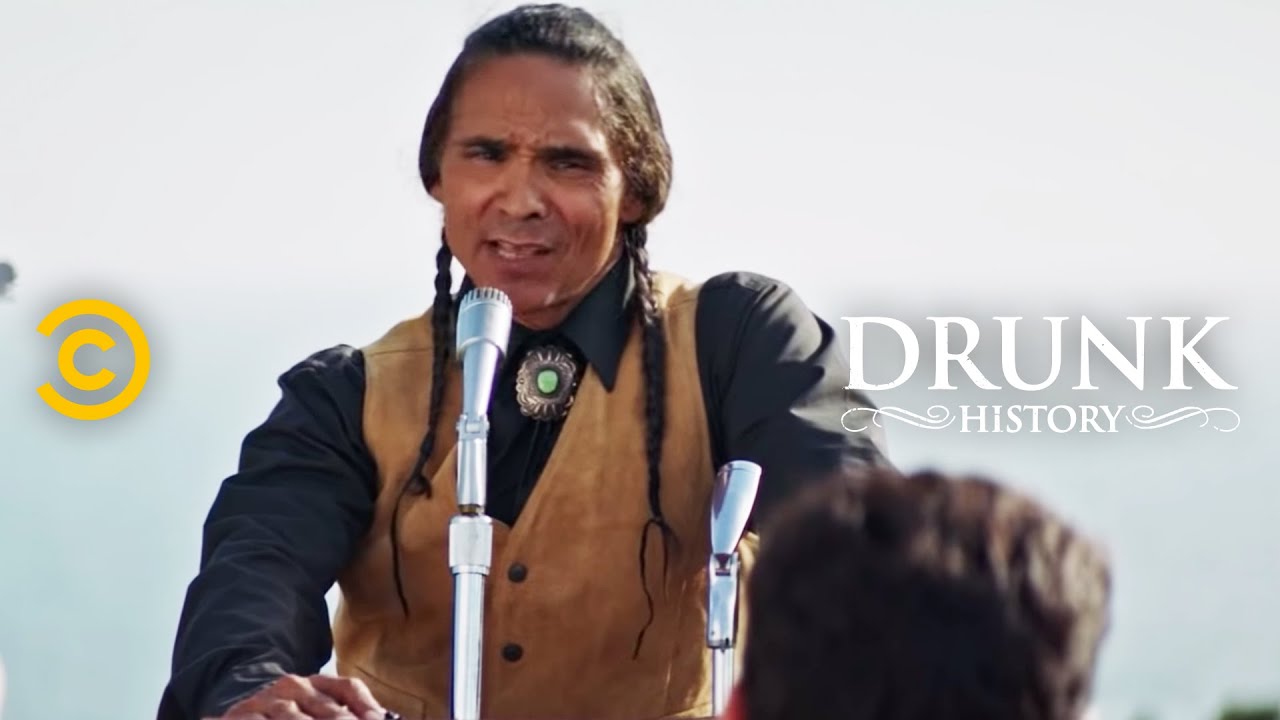 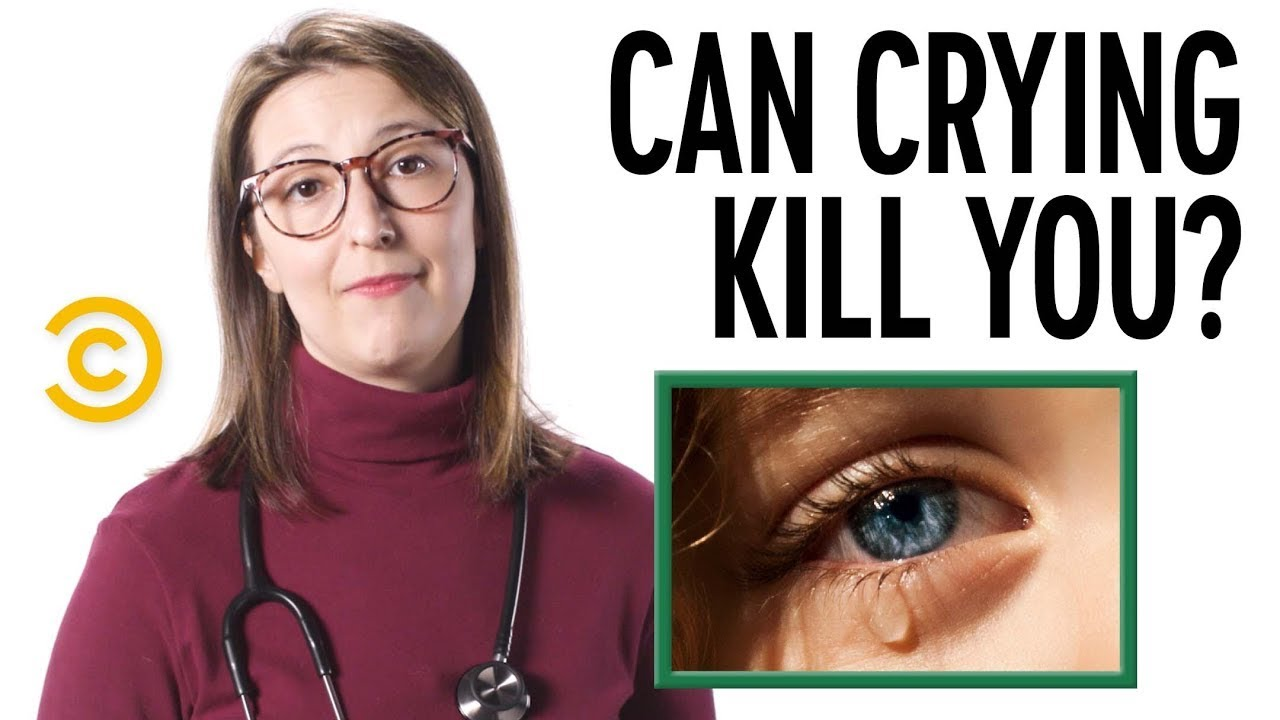 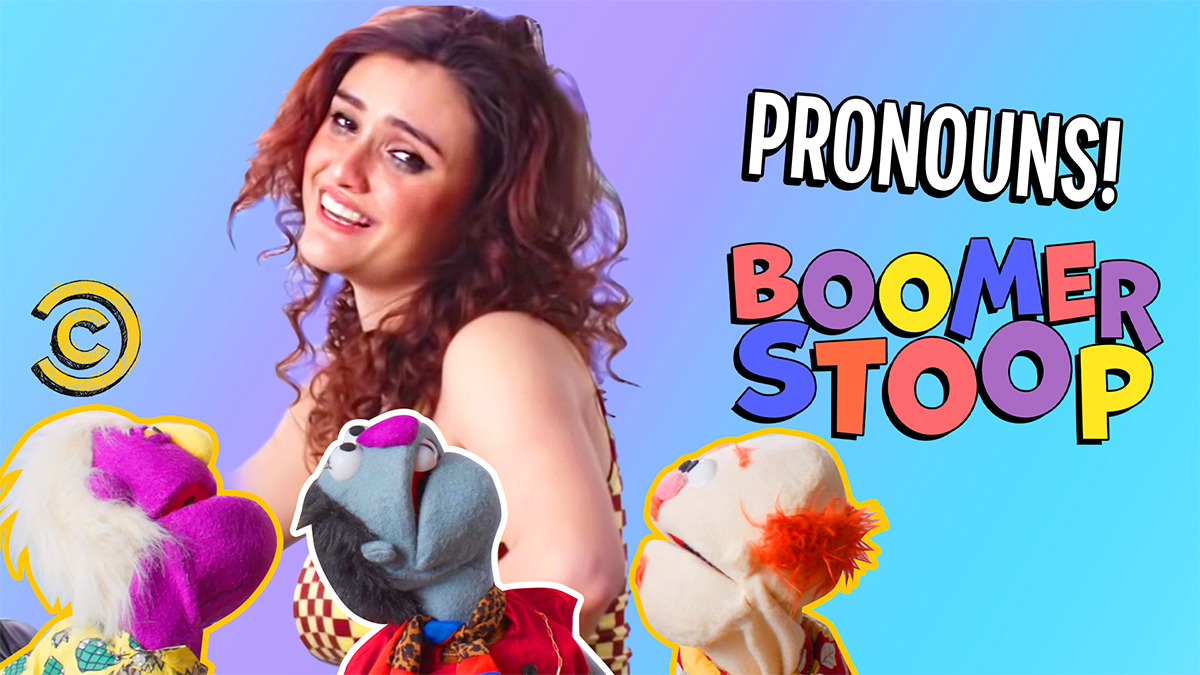 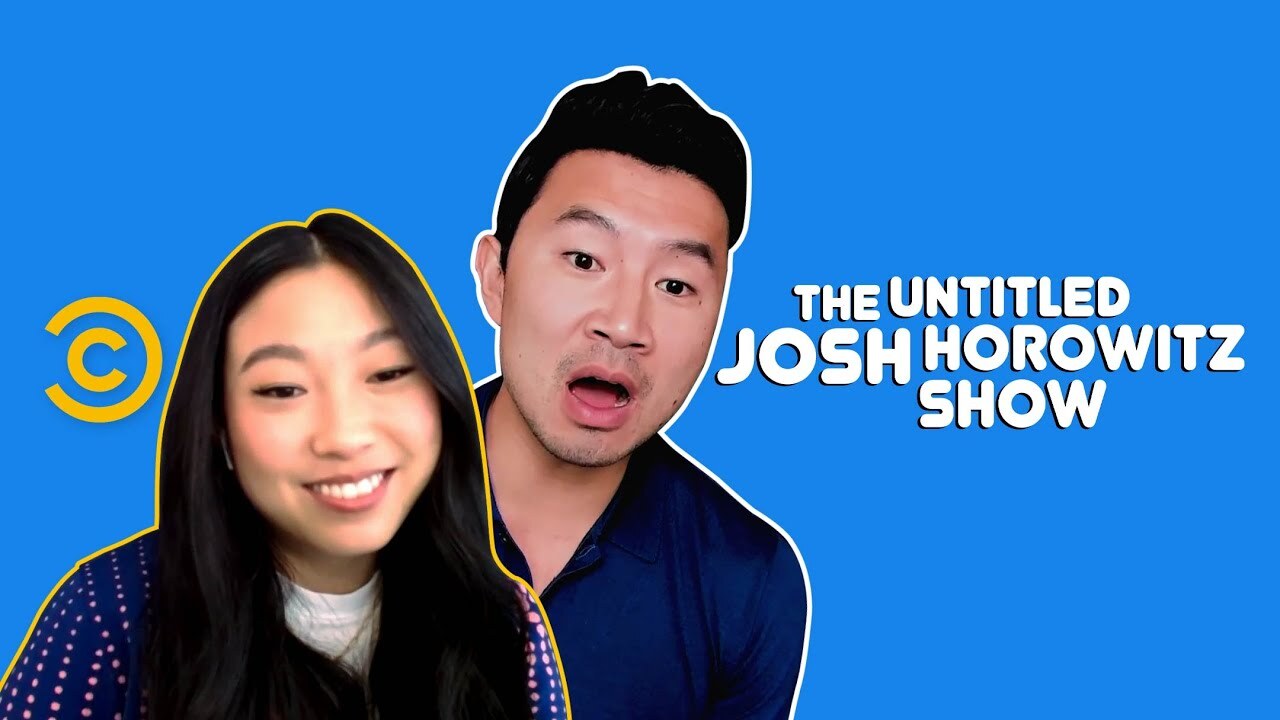 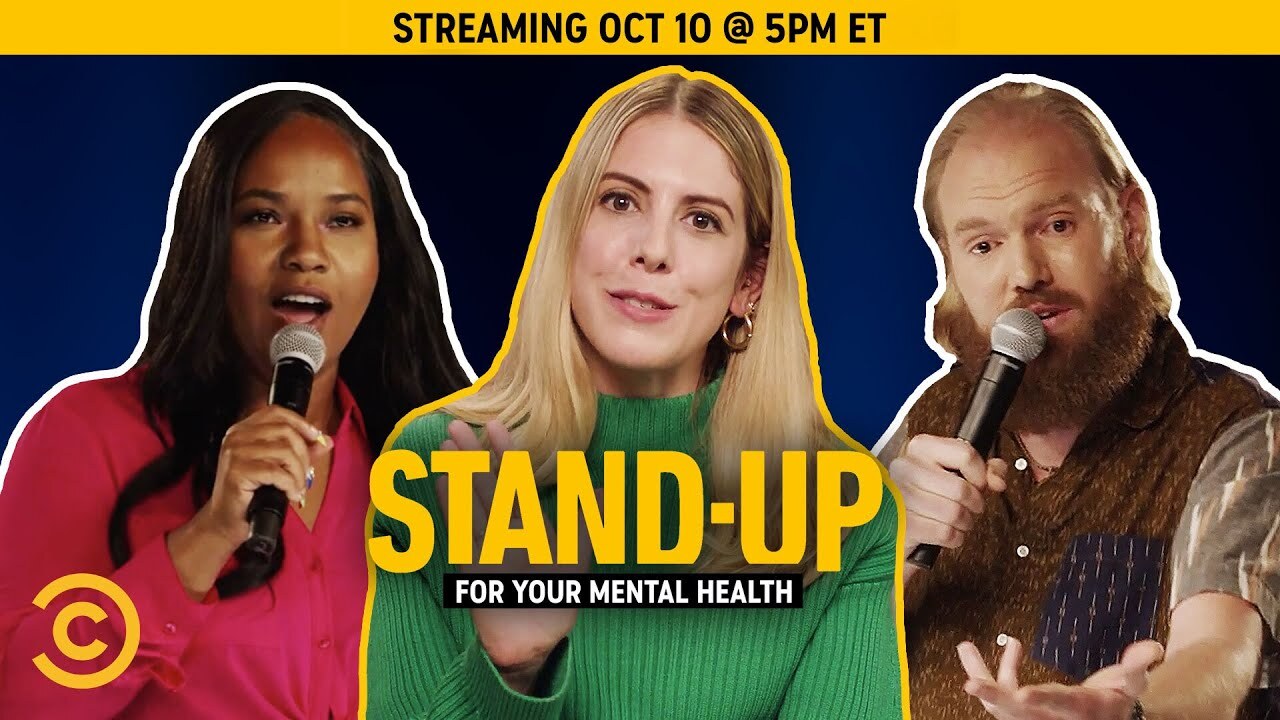