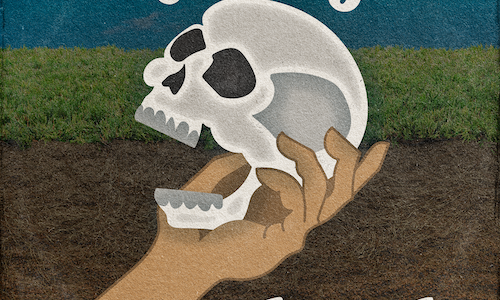 Close to Death, hosted by comedian Utkarsh Ambudkar, profiles people who spend every day working with the dead and dying. Sound depressing? It isn’t. Sound creepy? It can be! From Morticians to Crime Scene Cleaners, Obit Writers to Death Doulas, and Mediums, they have seen it all and have maybe figured out something the rest of us can benefit from. In each episode we’ll spend the day on the job with them and then sit down and hear their stories and what they think really means to live. This series is produced by USG Audio and Transmitter Media.

We deny death, here in the West. We do our best to keep it sterile, tidy, and quiet. Many of us are in denial about mortality, the absolute truth that we will lose people we love, and then our own lives will end. We’ve done our best to hide death away; we’ve created both a half-hidden death industry, and a culture that doesn’t know how to grieve.

In “Close to Death” we talk with people in death-related jobs who are working to change our approach to death and dying. And because we find this all a little hard to talk about, we bring humor into the mix. A comic host and comedian correspondents bring a little perspective on the absurd lengths we’ll go to to avoid death. The laughter gives us a little relief from the discomfort of looking at things so long hidden.

How do we want to be remembered? Greg Heller sets out to write his own obituary, with the help of a bowtie-sporting newspaper man. Francesca Fiorentini talks with an entrepreneur who’s shooting earthly remains into outer space.

And speaking of bodies, what should we do with them? We visit the bleeding edge of the green burial trend, a human composting site on the West Coast (of course). And we practice having a funeral at home, complete with taco snacks and Tecate.

With our bodies tended to, what about our spirits? Jourdain Fischer confronts his familial fear of witches, to sit in on a medium session. Some messages come through for the client, and maybe for Jourdain too.

“Close to Death” is a chance for listeners to stop holding death at such a distance. With the help of a playful host and comic correspondents, we see that death is a lot like life: best when you don’t take it too seriously. 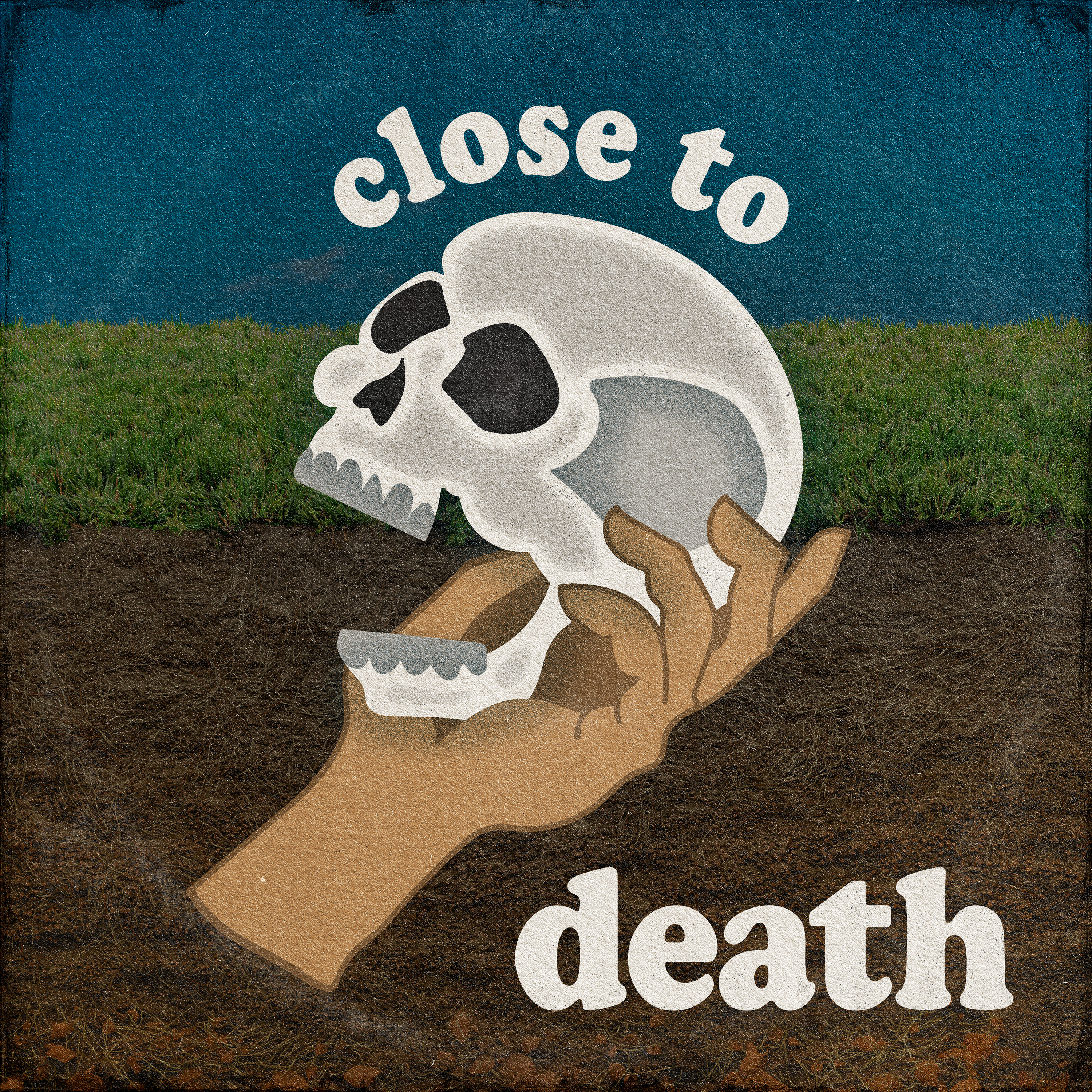