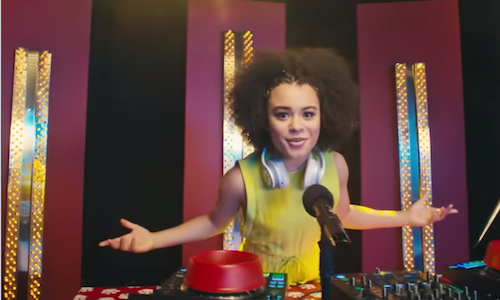 What do you do when the star of your film is a giant, red, CGI dog? Plaster that pooch anywhere and everywhere in both obvious and unanticipated ways to target both kids and their parents!

In support of Paramount’s release of Clifford the Big Red Dog, our goal was to drive families to see the film and excite Nickelodeon fans across social in an unforgettable way. The studio wanted the creative to be as instantly recognizable as Clifford himself. Tapping into a multi-generational, shared love of music, with a Nickelodeon twist of course, we looked to introduce Clifford’s supersized fun to fans courtesy of an earworm track that catered to dual audiences.

Given the resurgence of iconic songs on TikTok, we set out to parody one of entertainment’s most memorable tracks from the ‘90s for a custom music video.  Paramount was specifically looking for a song that was playful and memorable, with repetitive lyrics that would keep Clifford top of mind. Cue Sir Mix-A-Lot’s “Baby Got Back.” Instead of the original’s more risqué approach, we celebrated the big red dog with “I Like Big Mutts.”

To catch the scrolling eyeballs of social fans, we enlisted star of Nickelodeon’s “That Girl Lay Lay” and “All That,” Gabrielle Nevaeh Green, to perform in a stylized city park reminiscent of the film’s setting alongside Clifford-sized props to really make an impression. The video was posted on Nickelodeon’s Facebook, Instagram, and YouTube pages. Opening with immediately recognizable talent and the iconic beat to engage audiences within the first five seconds, our supporting copy reinforced the family-friendly nature of the content and drove audiences to catch the film due to their shared love of mutts, music, and nostalgia.

By leveraging Nickelodeon’s highly engaged social fanbase, “I Like Big Mutts” allowed Paramount to tap core viewers and align with fan-favorite Nickelodeon content.  The piece generated nearly 3M impressions and performed well-beyond social benchmarks with over 400K views with an overall positive sentiment from fans. Clifford went on to be a HUGE success both theatrically and on streaming, generating over $100M at the global box office and becoming the most-watched film to date on Paramount+. Safe to say, we all love big mutts! 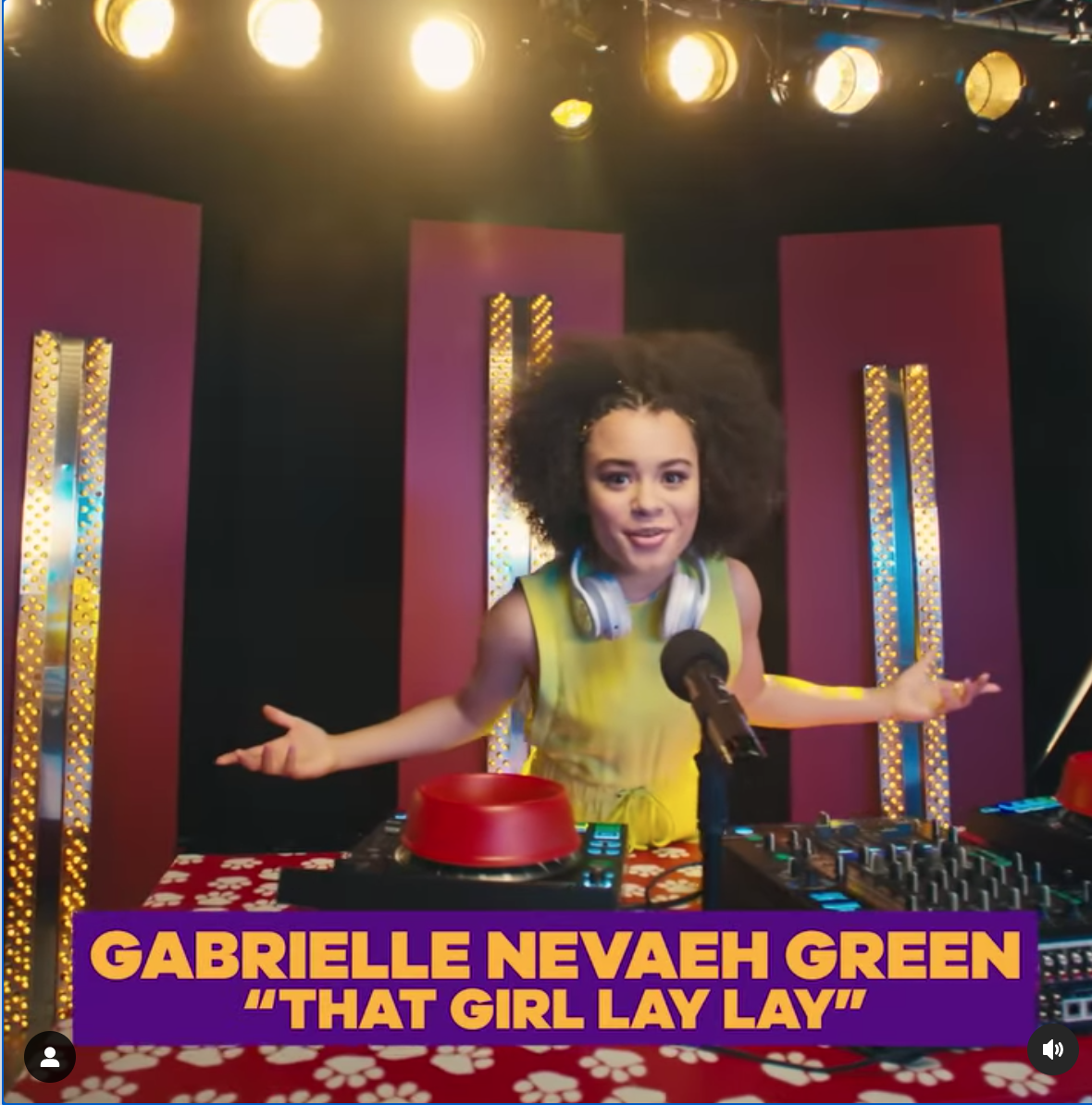