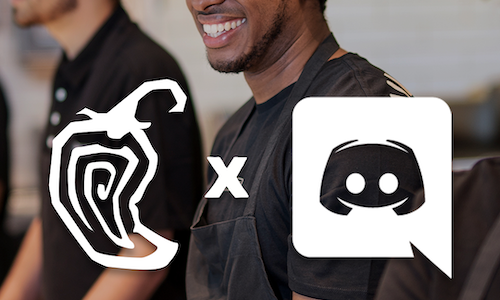 In early 2021, restaurants all over the nation faced unprecedented labor shortages. Chipotle was no exception. But unlike other fast casual restaurants, Chipotle has industry-leading benefits, including debt-free degrees and tuition reimbursement programs, a $15 average hourly wage and a fast track path to six-figure compensation.

However, Chipotle needed an effective way to connect with Gen Z, especially as career fairs and hiring events were put on pause. As the labor shortage escalated, attracting Gen Z talent became the brand’s top marketing priority. We needed a place to cut through the soundbite culture and have a real conversation. Our team decided we needed a career fair, and we needed it to be on Discord.

Discord is Gen Z’s favorite chat platform, where more than 140 million active users (more than Twitter and Snapchat) talk about everything from gaming to studying to music and much more.

So, for one day only, we innovated the job-hunting process and turned Discord into a place to foster real conversations and talk about working at Chipotle with a virtual career fair - becoming one of the first brands to do so.

Over 30 HR professionals from Chipotle joined to staff the event and answer questions in real-time with prospective employees. To excite potential new hires, we launched a collection of custom Discord emojis, hosted a live guacamole making class, and held chats with current and past crew members and managers. For a day, Gen Z put down their memes and got real with Chipotle. Prospective applicants were able to ask HR professionals about career paths, job benefits and much more.

After the Discord Career Fair event, Chipotle saw a 77% week-over-week increase in job applications and helped fuel a larger conversation about Chipotle as a workplace leader, especially as the initiative earned headlines in outlets such as Ad Age, CNBC, Complex, HR Dive, Quartz and more. 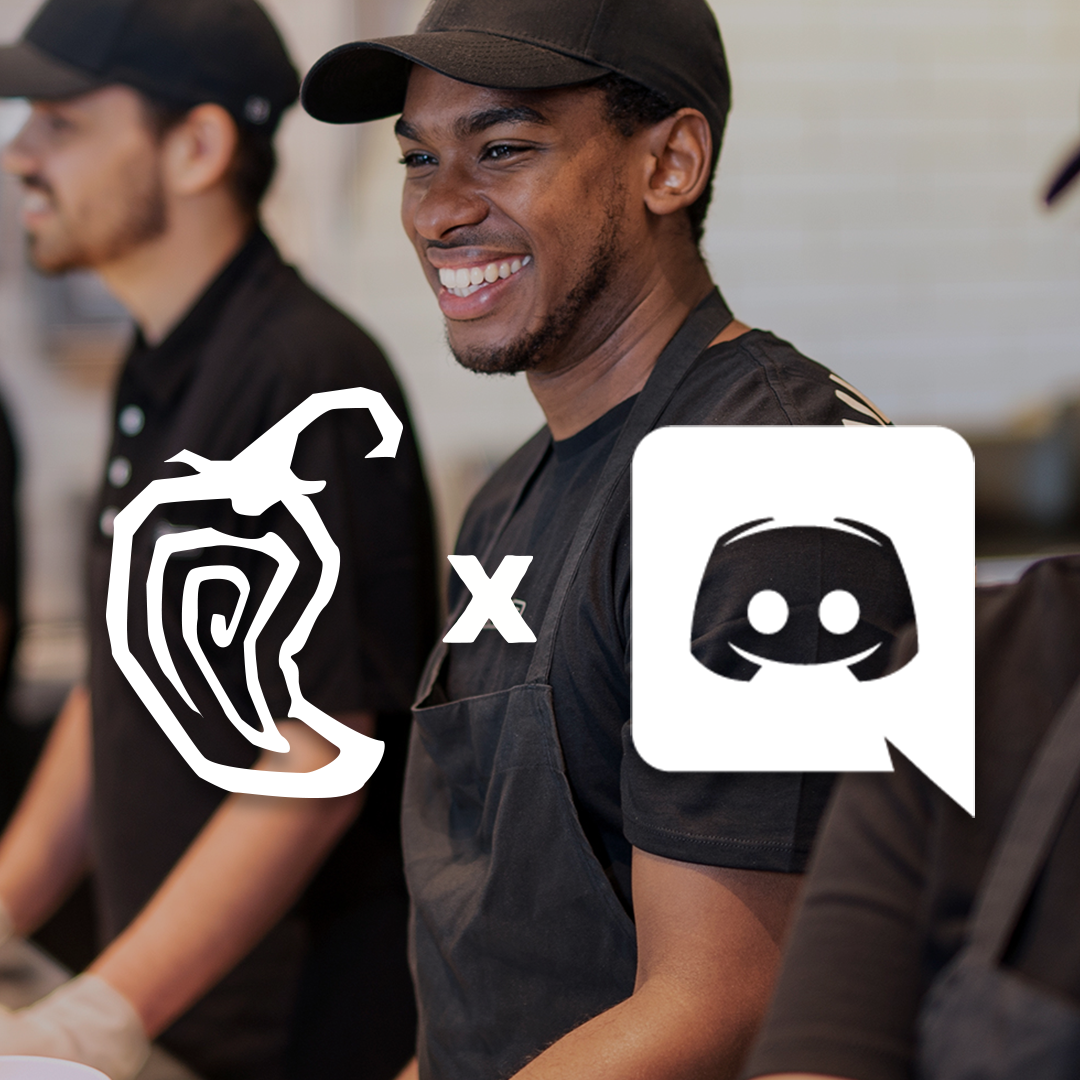