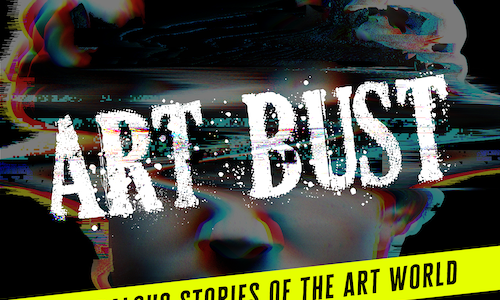 Behind the most beautiful of objects there may lie the ugliest of crimes. The idea behind Art Bust: Scandalous Stories of the Art World is to explore the little-known, much overlooked criminality, alleged and actual, beneath the surface of the art world. Dark shadows loom over museum exhibits, gallery walls and auction house sales-rooms, which echo many of the challenging issues in our society today – inequality, exploitation of people of colour, colonial legacies, the invisible offshore economy of tax havens and the power of dark money. We worked with Native American community leaders and FBI art crime team to tell the story of a collector from Idaho who had amassed a collection of Indigenous remains. We reveal how the Manhattan DA investigated, the Met, for buying a looted antiquity, and scholars and curators from Nigeria explain the emotional and artistic significance of the Benin Bronzes, masterpieces of African art which were looted from their country by British soldiers in 1897 and are still on show in Western museums. We tell the story of the Black female artist Clementine Hunter, who grew up on a plantation, and whose paintings were forged on an industrial scale by white forger William Toye.

In recent years, as the art market has boomed and the Feds and international institutions have clamped down on financial regulations, art crime has become an ever more serious issue. It is now recognised as an essential tool for money-launderers, terrorists and international crime syndicates, but it was all very different even half a decade ago. At the start of the millennium I was writing as an art critic, published in major newspapers and journals, from The Times to Libération, and I made TV series for the BBC about important contemporary artists, but as the prices for art soared in the mid 2000s, I became increasingly concerned about the nefarious misuses of art. I felt uncomfortable being a simple cheerleader for the art world. I was a rather lonely voice back then, arguing that the most beautiful images and objects which humanity could produce were being polluted and corrupted. I investigated the art market through feature documentaries such as The Great Contemporary Art Bubble, and through numerous articles, like “Who Put the Con in Contemporary Art” and “The Dustbin of Art History.” This podcast series inspired me to work for the first time with Antica to bring these issues to the widest possible global audience by framing them as inclusive and unforgettable narratives.

As for my story-telling recipe, in the back of my mind there have been Edgar Allen Poe’s Tales of the Unexpected and Ronald Dahl’s short stories fed through the filter of the step-by-step linear and intimately conversational form of the podcast…. Plus a dash of Indiana Jones and the Bonfire of the Vanities. These extraordinary stories are told as ripping yarns, which draw the listener into an Aladdin’s cave of felonies, misdemeanours and scandals in the art world. Very serious themes lie behind the glitter and gleam. 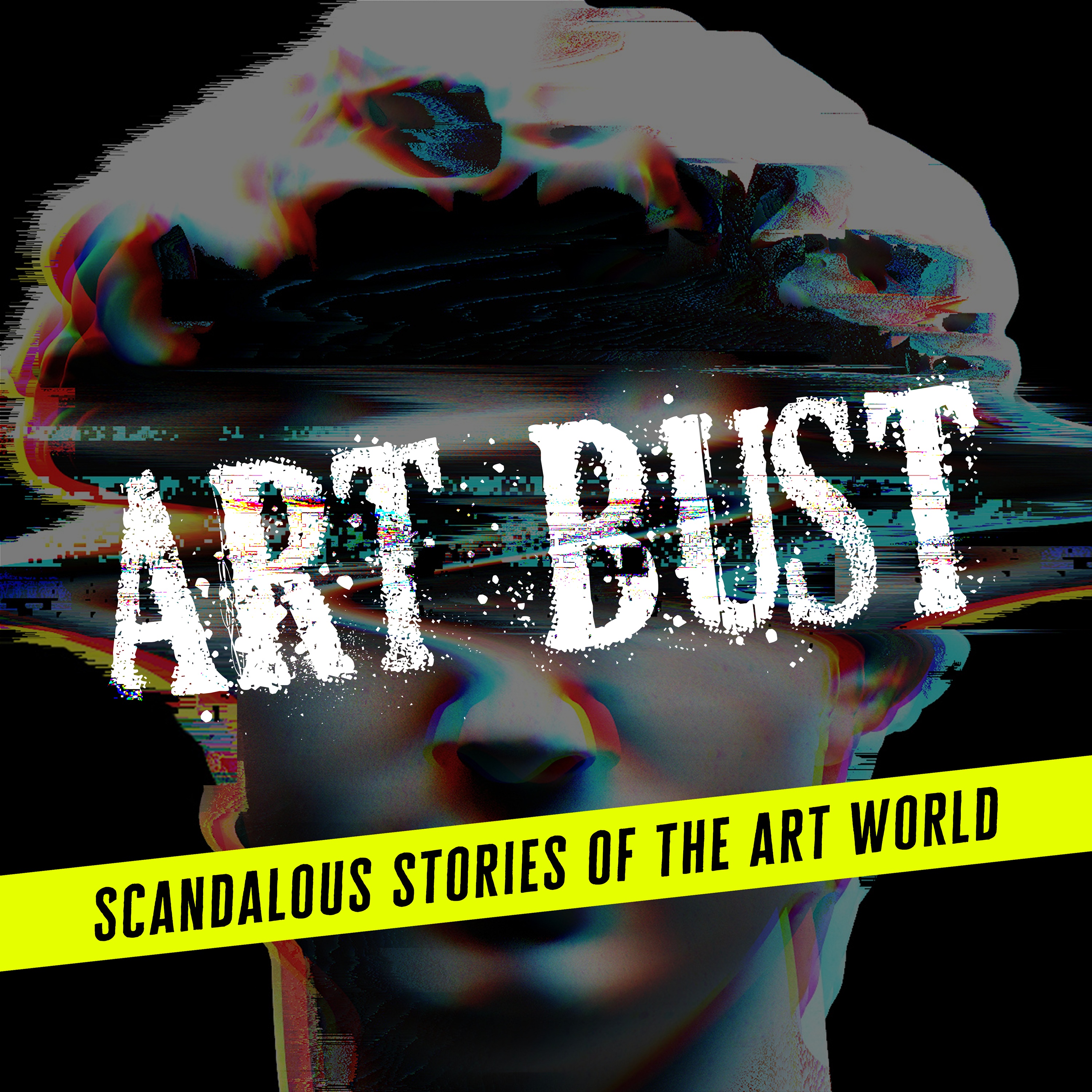