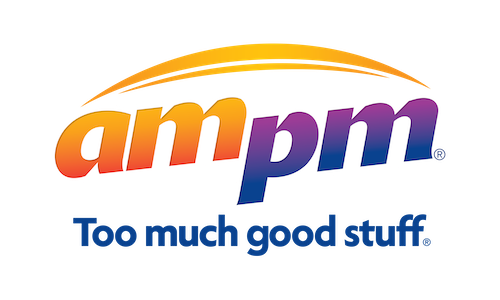 Horchata is delicious. While most convenience stores haven’t heard of horchata, ampm has it on tap. It’s a differentiator for the brand and a cult fan favorite, but a lot customers – especially our younger Gen Z target – have never tried it. We wanted to give them a reason to try it and (hopefully) love it. Make horchata a new go-to fountain drink option and a reason to come ampm instead of the competition. Our goals were simple:

We knew horchata deserved to be celebrated and we knew our Gen Z target would agree if we could just get them to taste it. So, we created a holiday for it. 9/24 is now officially National Horchata Day. A special day to drink horchata, cement ampm brand love, drive social engagement and get fans into stores.

And what better way to celebrate National Horchata Day than to throw a Fiesta de Horchata? The campaign was filled with colorful piñatas and cinnamon confetti, both digital and in the stores. Plus, ampm gave out a free small Horchata on 9/24. Social presence was an integral part of this campaign to reach our target and build buzz around Fiesta de Horchata and the free drink offer. And we created ampm's first-ever paid TikTok ads to build hype amongst GenZers around 9/24.

For past promotions ampm has relied solely on cable TV, radio and Instagram/Facebook. But we knew we wouldn’t get our Gen Z target’s attention by following that script. We needed to not only run placements on TikTok but also create posts that were endemic to that specific channel. It took a lot of experimenting and convincing, but the result were two extremely effective video posts that took ampm’s irreverent and wry tone and evolved it to work in a new (to them) media channel and to connect with a younger audience.

With a nominal budget this campaign generated over 57.7MM impressions.

The two TikTok videos were responsible for generating 20MM+ of those impressions and reached 7.2MM users. TikTok also resulted in a 11.9% lift in ad recall, 4.5% in purchase intent, and accomplished all that with only a fraction of the overall media budget. 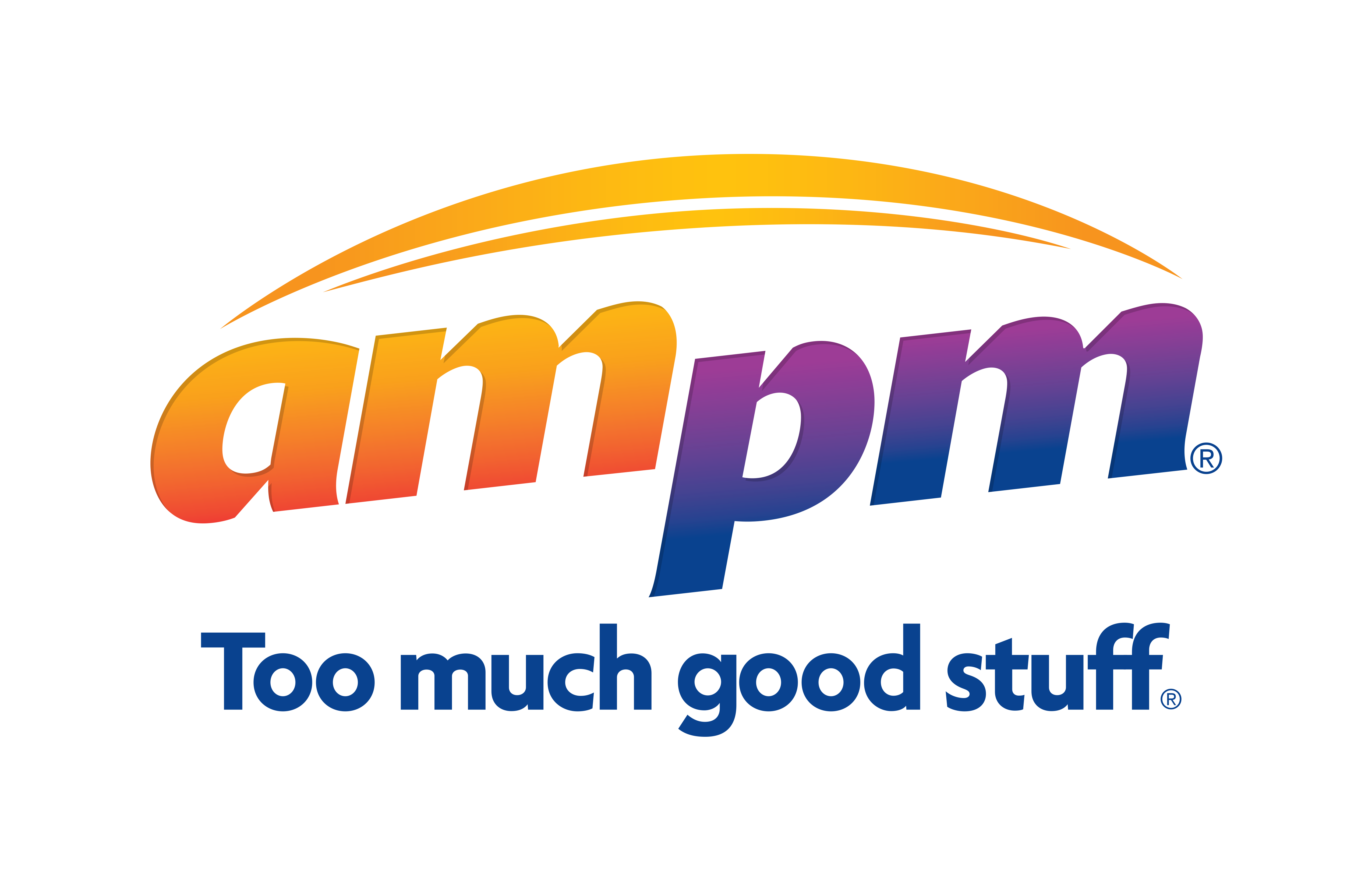