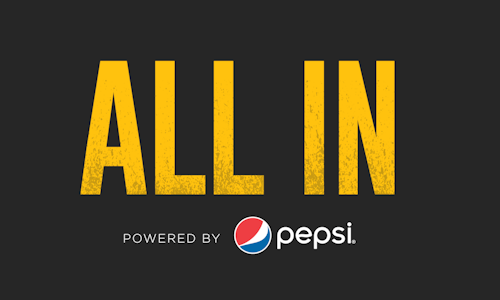 All In - LA Chargers

For Head Coach Brandon Staley’s first season at the helm of the Los Angeles Chargers, the goal of “All In” was to provide fans with an up close and personal look at the inner workings of the Chargers franchise as Coach Staley established a new culture in LA.  With unprecedented access inside the Chargers facility, “All In” tells the story of the 2021 season through the lens of the Chargers players, coaches and support staff as they all work tirelessly to achieve their goal of building a championship program.  In both scope and length, the objective with “All In” was to create a tentpole Youtube documentary series that stands up to larger budget premium cable programming.

When promoting a football series as “all access”, we felt we owed it to our fans to back it up.  Providing fans with sensitive moments inside of our facility began with establishing a trusted relationship with our Head Coach.  From there, we were granted full access to team meetings, installed remote PTZ cameras throughout our facility, and mic up players and coaches for practices and games in season.  However, access means nothing if it isn’t framed in a compelling narrative.  To achieve this, we set up a convenient, neutral interview set where we would consistently pull players, coaches, and media personalities to frame our narratives from a variety of perspectives.  With these interviews as the foundation for our story-tells, our goal was to have each episode have a theme that could stand alone from any current events that occurred in the season.

All In received broad acclaim from both Charger fans and national viewers, being featured and shared on national platforms including Good Morning Football on NFL Network.  In total, All In garnered garnered 1,720,761 total views and 958,717 on YouTube, our most watched series in the history of the team.

Video for All In - LA Chargers 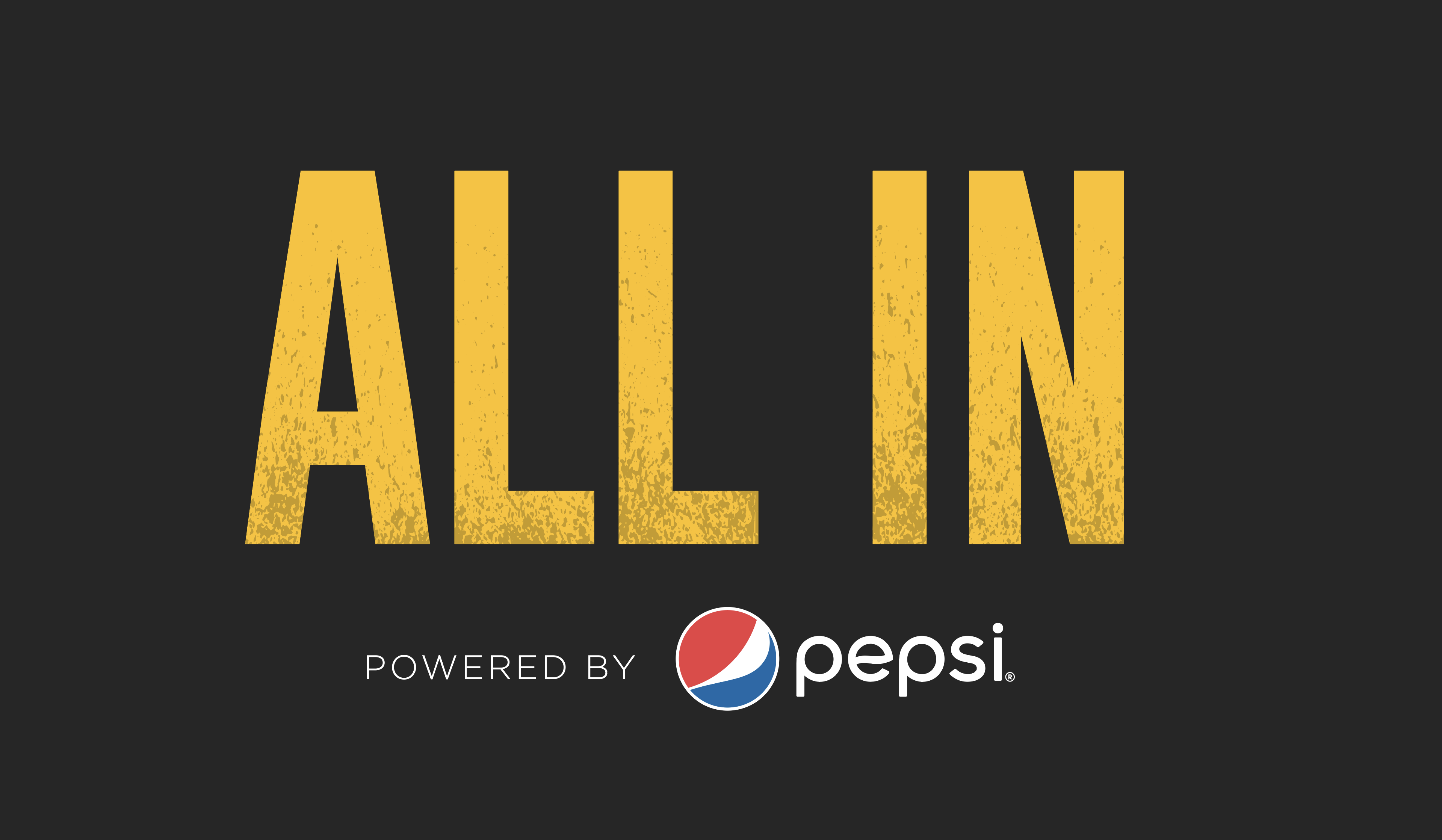 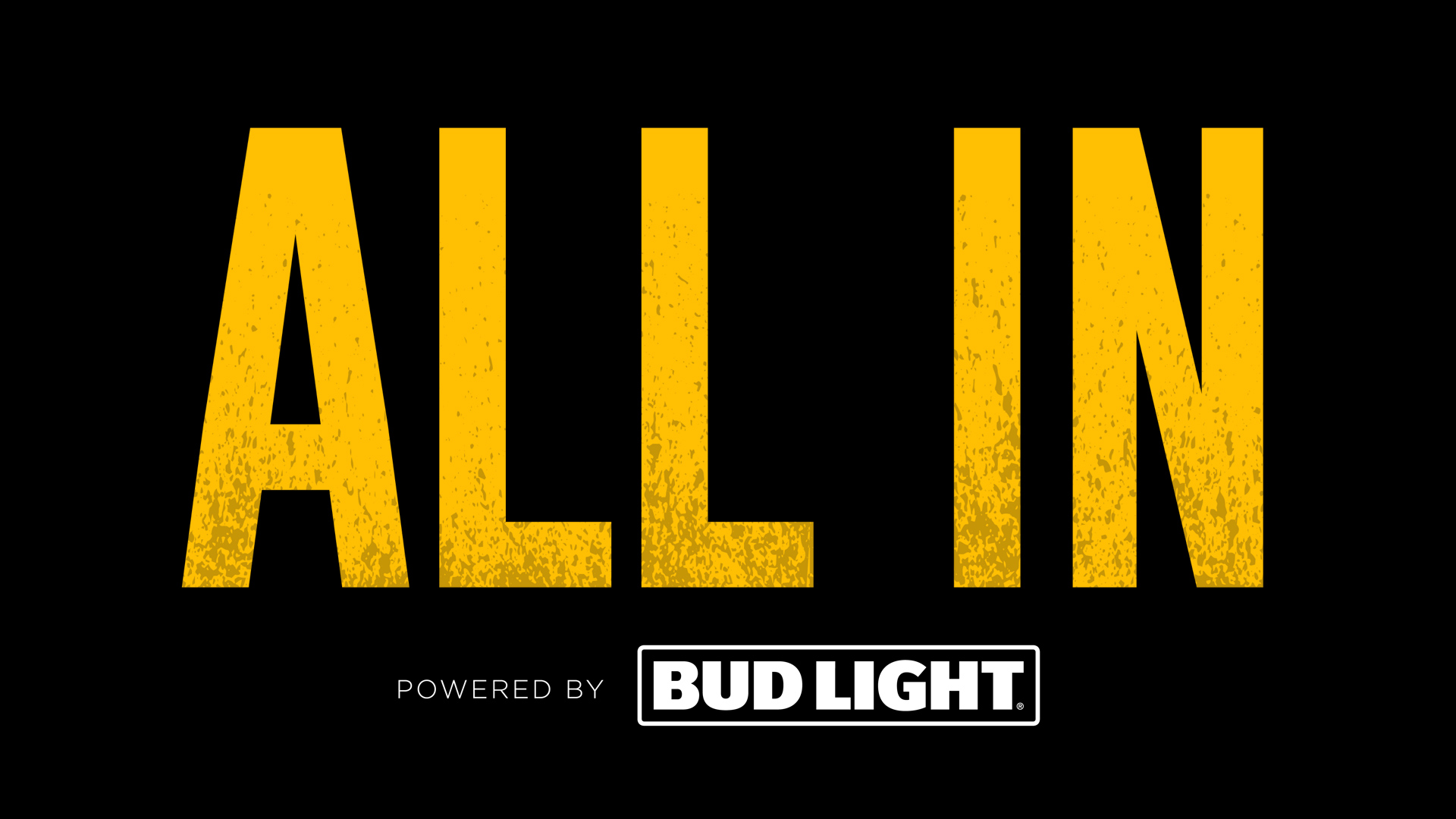