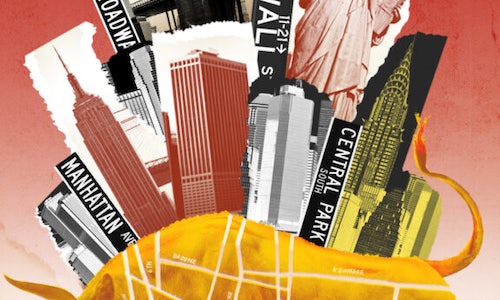 NYC&Co - The Year of The Ox

When the pandemic hit, the travel industry was the first to die out. They tried to stop the bleeding by posting as much engaging content as they could on social media – but the unfollows didn’t stop and the views died down. NYC & Co was no exception and experienced higher than usual unfollow rates – people on Weibo didn’t want to be enticed on their social media accounts with unattainable travel destinations. It just cluttered their feed. We got that – no one wants to be reminded of what life used to be like… In a time when people needed it most, NYC & Co wanted to be their personal Statue of Liberty, acting as a beacon of hope and offering support to the city that never sleeps. NYC & Co wanted to make the statement that we would not only overcome this, but we would persevere. We took the opportunity to connect with users during the 2021 Lunar New Year celebrations with a post that included a collage of optimism that would allow users to start the year with confidence for the future.

The month of February allowed Weibo users to be captivated by beauty and hope for the year ahead. The image included The Statue of Liberty to represent hope, an Ox to depict the year of the Ox and resilience, and the Manhattan Bridge to show the connection between old and new visitors. The collage symbolism reminded users to stay strong, and never lose hope for the future – NYC will greet them with open arms when the world turns back to normal.

The post was about more than just missing the Big Apple - it expressed the city’s humanity. The results of the post included 885,233 impressions and 1,347 engagement. 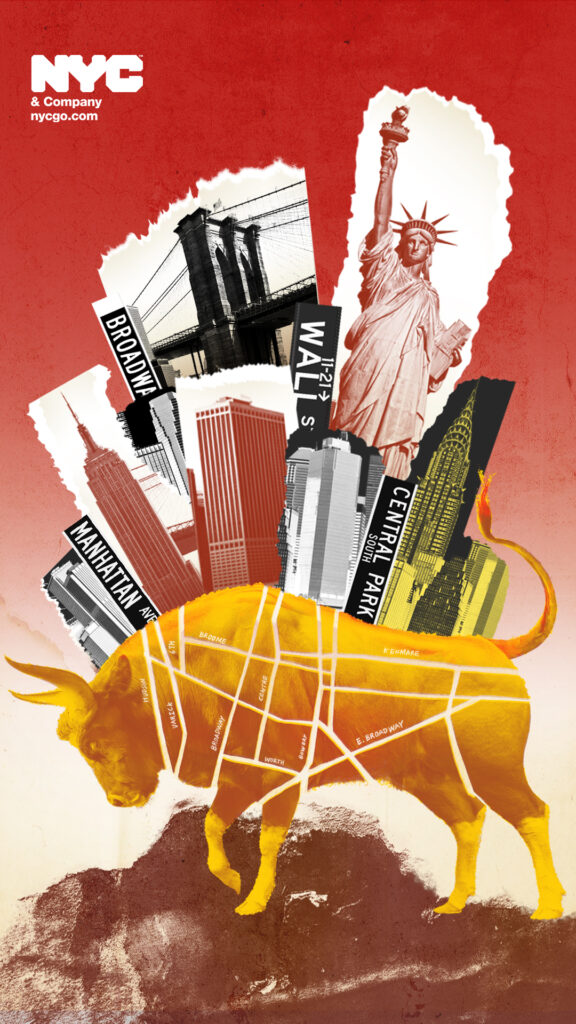