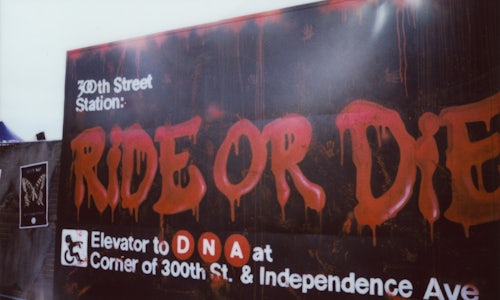 Rolling Loud New York took place during Halloween weekend of 2021 and featured performances from 300 Entertainment artists Gunna, Fetty Wap, $NOT, Lil Keed, OMB Peezy, and Jeris Johnson. In an effort to establish its presence at the festival and bring Halloween to Rolling Loud, the renowned New York-based hip-hop label provided Rolling Loud with its only experiential opportunity: a haunted house. 300 aimed to create a memorable experience for attendees and tell the story of the record label and New York hip-hop through the unique attraction. In order to make a lasting impact spanning beyond its visitors, the shareability of the haunted house experience as an evolved photo booth was crucial to its planning as well.

With a focus on intersecting New York with Halloween through a hip hop lens, 300 Entertainment was able to tie these elements together and maintain brand synergy with Rolling Loud by leaning into the subway theme to create “Ride or Die,” a haunted subway experience. This was achieved through themed rooms, some with references to the 300 roster–including Megan Thee Stallion, Young Thug, Fetty Wap, Gunna, Tee Grizzley, $NOT, Trapboy Freddy, Lil Keed, OMB Peezy and Jeris Johnson–another modeled after the Apollo Theater, haunted by the ghosts of legendary rappers, and others that played on the overall Halloween experience.

Once making it through the elaborate haunted house labyrinth, visitors were scared for the final time by a chainsaw wielding maniac, which was captured in gif format and shared with each attendee to increase its social impact. To further encourage festival goers to visit the haunted house, 300 advertised the experiential activation across the stages and socials as well as created unique Metrocard-inspired fast passes for high caliber artists, press, and VIP ticket holders. Additionally, 300 amplified Ride or Die digitally by recruiting New York-based influencer Spider Cuz to be a part of the haunted house.

300th Street Station: Ride or Die was hugely successful, measured by the notable press coverage received–including @rap (9.4mm followers), HotNewHipHop (2.26mm+ followers), Billboard, Hypebeast, High Times, and more, being named one of Sandbox’s Best Music Marketing Campaigns in 2021, the 2,400+ attendees, including R&B artist Kaash Paige and the Rolling Loud founders, and the creative output that yielded a ton of intrigue from onlookers at the festival. Overall, the haunted house had over 489,000 impressions on 300’s Instagram account alone and over 80,000 story views across all its Ride or Die content. 300th Street Station: Ride or Die was also included in Sandbox Campaigns of the Year: 2021’s best music marketing campaigns. 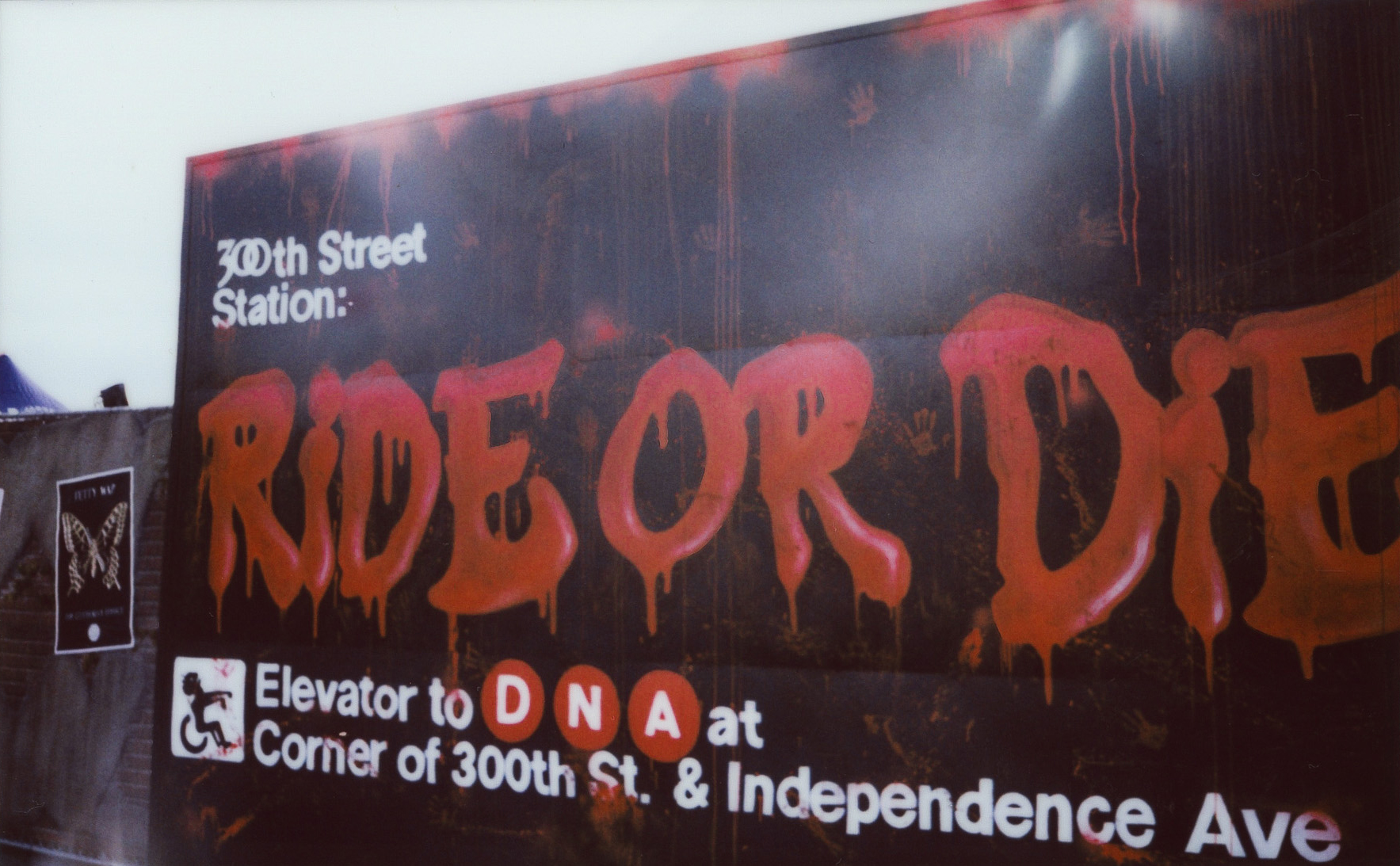