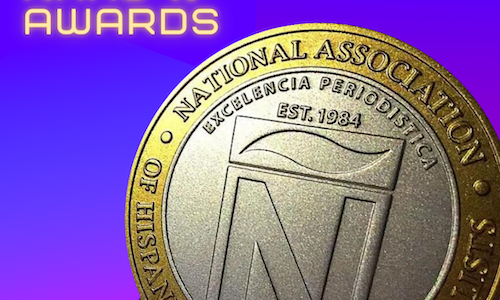 The NAHJ Ñ Awards recognizes exemplary news coverage that brings awareness to issues affecting Hispanic, Latino & Latinx communities, and honors outstanding contributions to an informed society. Administered by the National Association of Hispanic Journalists, the annual awards honors journalists in several categories including print/digital journalism, radio/online journalism, TV/online video journalism, and photography. There is also an opportunity to nominate student journalists. Two vanguard awards are presented for exceptional work in investigative journalism and coverage of civil rights and social justice for Latinos. The fully bilingual award program is as impressive and a valuable part of NAHJ’s efforts to highlight and push for fair coverage of Latinos across the globe. 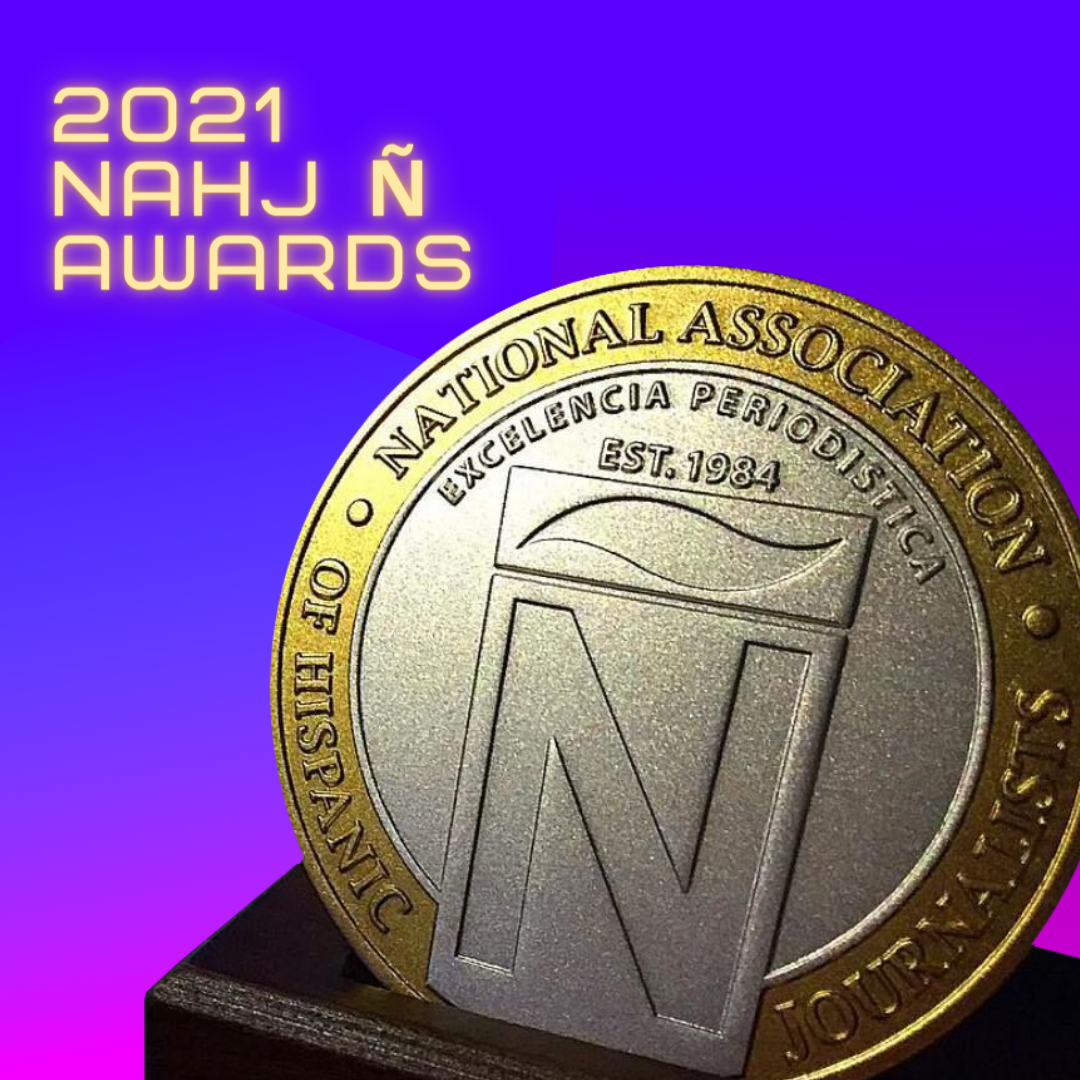 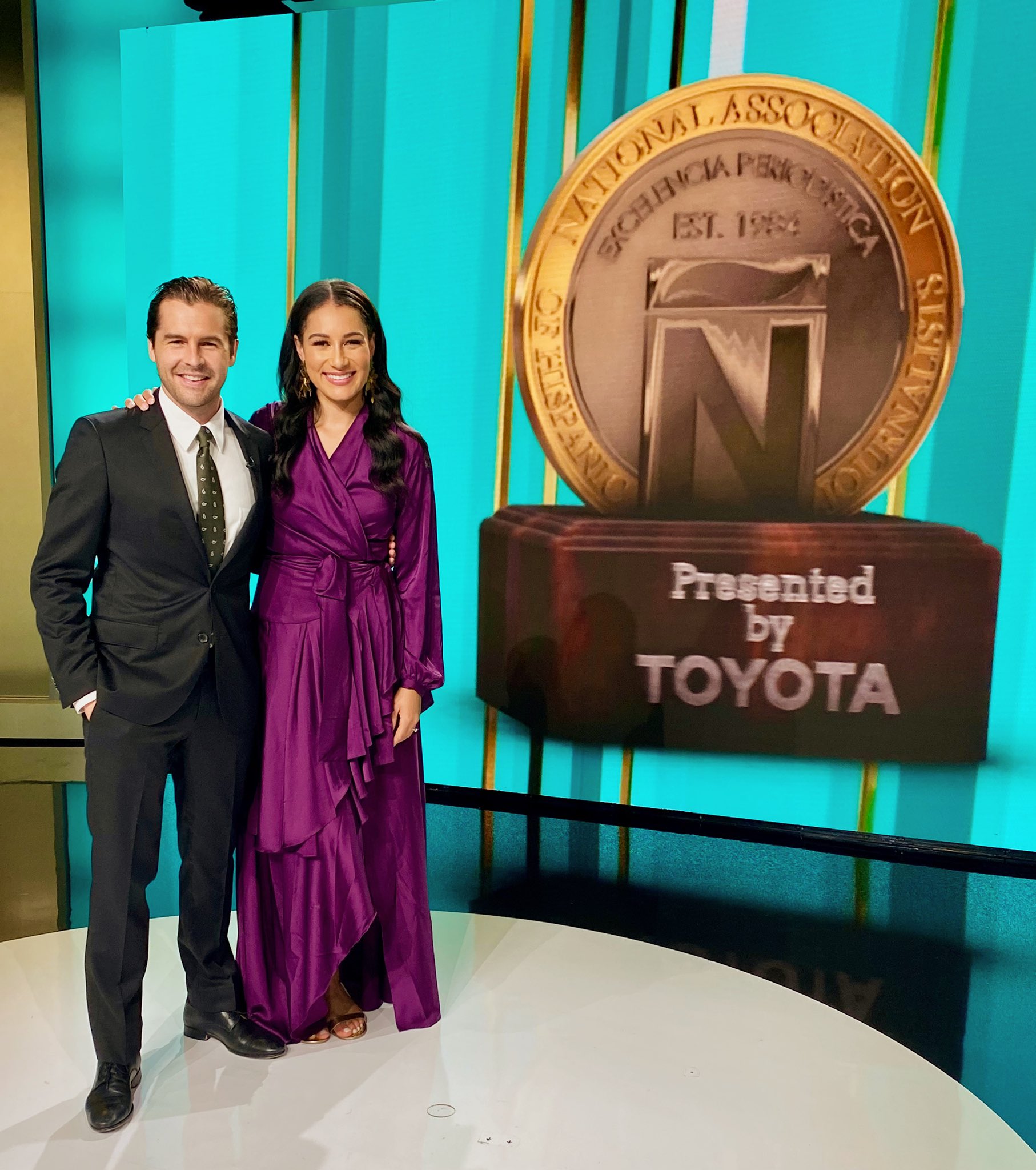