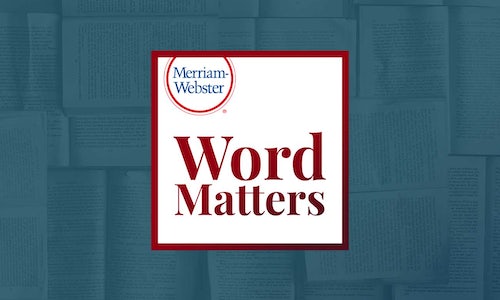 For almost 200 years, Merriam-Webster has been the foremost chronicler of the English language in the western hemisphere. Our mission is and always has been to help people better understand how language shapes and is shaped by the world around them, as well as propagate our irrational love of this strange thing we call English.

After several years spent crafting a clever yet approachable voice through our website and social platforms, we branched out in the next step of our evolution: our editors’ actual voices. In 2020, we partnered with New England Public Media to create Word Matters, a podcast in which Merriam-Webster editors discuss the hidden stories and peculiarities they’ve discovered in the course of their study of —and devotion to—the English language.

Whether it’s on Twitter or on Slack or in our fortnightly editorial meeting, there is almost never a moment in which our staff is not talking (or geeking out) about language. It was in one of those editorial meetings that Senior Editor Emily Brewster realized, These conversations are always fascinating. Maybe we could do something with that… After a few test runs of varying degrees of success, we connected with New England Public Media, stationed right in our hometown of Springfield, MA, and a collaboration was born.

On each episode of Word Matters, editors Emily Brewster, Neil Serven, Ammon Shea, and Peter Sokolowski explore a new aspect of the language from the dictionary’s vantage point. Whether it’s clearing up a common misconception (yes, irregardless is a word, even if it’s not a particularly good one), challenging a supposed “rule” of English (yes, you can start a sentence with and), or simply giving you a list of fun and obscure words to describe annoying people (look up ultracrepidarian some time), Word Matters is at once an insider’s view of the English language and an easily accessible delight.

With impeccable wit and first-rate research backed by crisp, professional production, Word Matters peels back the curtain to reveal the secret weirdness and constant surprise underlying the beautiful nightmare that is English. The language—and the art of dictionary-making itself—has never been experienced like this before.

Word Matters launched in August 2020, debuting at #61 on the Apple Podcast Top 100. It has gone on to over 400,000 downloads in countries around the world, with a five-star rating on Apple. Our hosts have appeared on Judge John Hodgman, Grammar Girl, and Lingthusiasm, and the show has been the subject of a feature on Current. But most importantly, Word Matters has shown that the dictionary is so much more than a book of words. English never stops changing, and Merriam-Webster will evolve to meet it as it does.

Video for Word Matters by Merriam-Webster 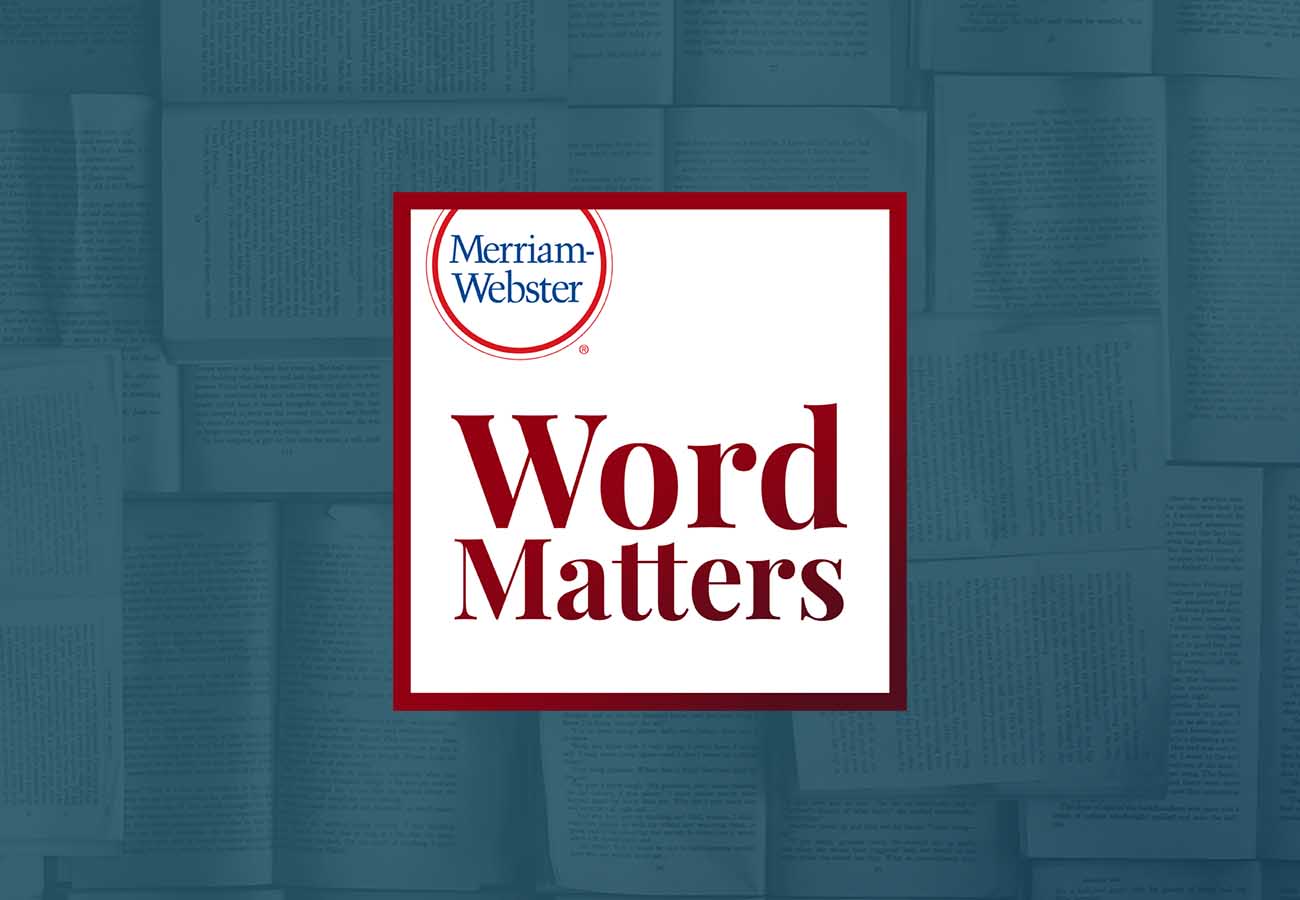