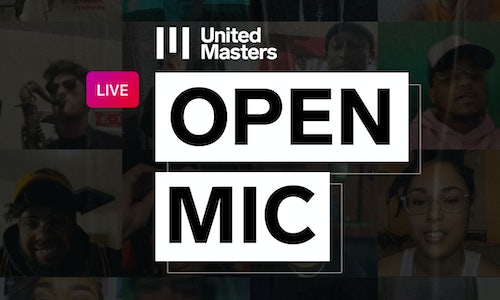 UnitedMasters is a distribution company that champions independent artists by providing premium music distribution services and by facilitating unique partnerships between artists and the world’s biggest brands. They enable artists to maintain full ownership over their master recording rights while introducing them to millions of new fans worldwide through their direct brand partnerships. UnitedMasters is a record label in your pocket.

At the height of the Covid-19 pandemic, the music industry was in shambles. SXSW along with all major music festivals and conferences were cancelled. Major tours were being rescheduled. The way fans experienced live music was changing right before our eyes. UnitedMasters saw first hand how it impacted the world’s biggest superstars but many forgot about the emerging artists who were ready for their breakthrough year.

The goal of UnitedMasters Open Mic was to give those emerging artists a platform to showcase their talent, reach new fans and connect with brands in the covid-safe, live environment that they desperately needed.

UnitedMasters knew that Instagram Live would be the perfect place to build this platform because their Instagram account was uniquely positioned as an outlet for championing independent music, with over 300,000 artists, tastemakers and brands such as The NBA, Nas, Kevin Durant, Steve Aoki, Joe Budden and more following the page. They aimed to bring in at least 5,000 viewers and have at least 15 artists join the UnitedMasters Open Mic on Instagram Live weekly. 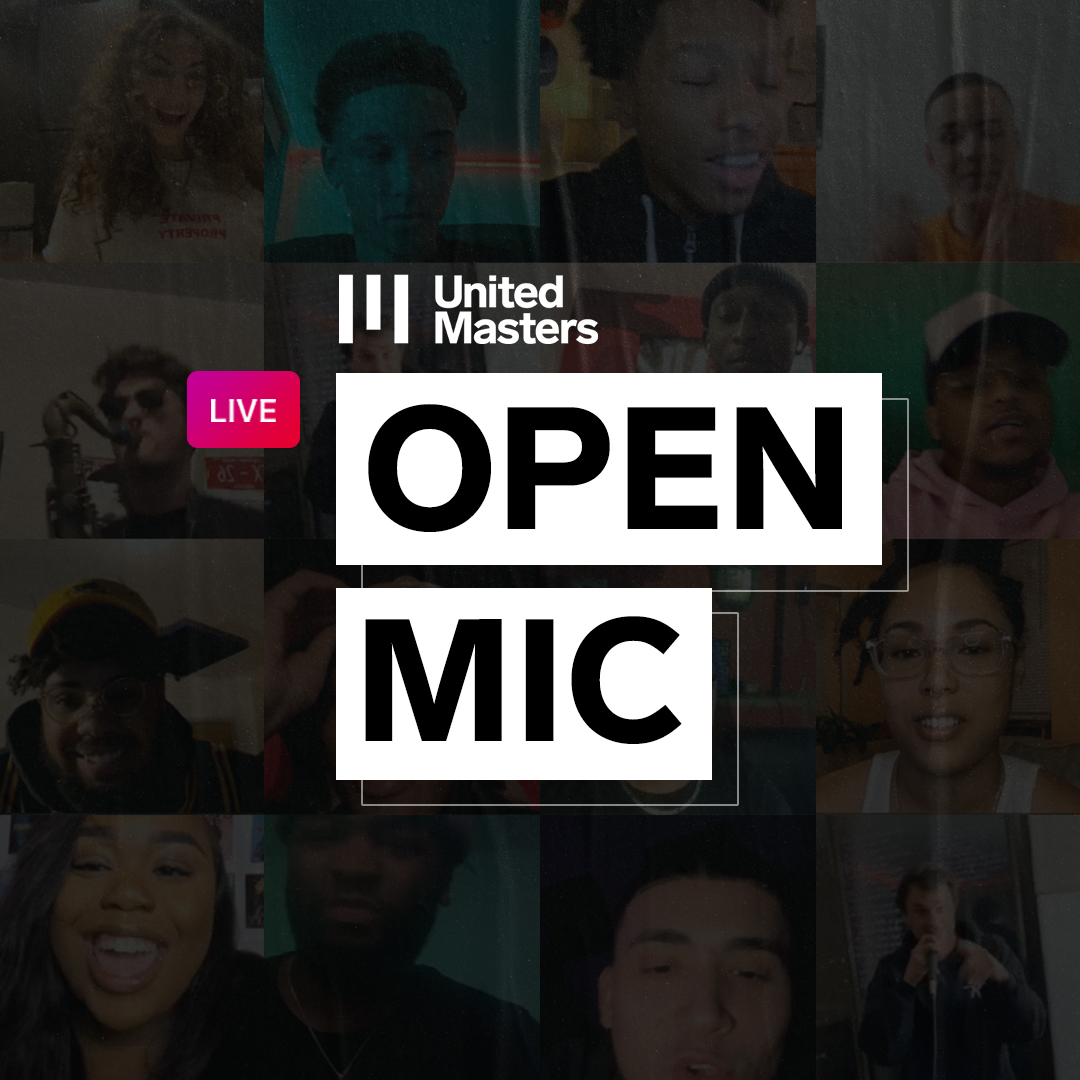