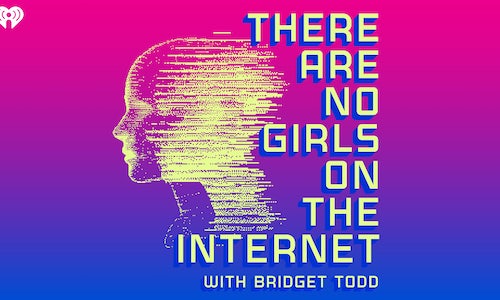 There Are No Girls on the Internet's DISINFORMED

When Kamala Harris was picked as Joe Biden’s running mate, we knew it meant she’d be facing a barrage of racist, sexist attacks. The research is clear that Black women are disproportionately targeted for disinformation and harassment online. But many still talk about our online experiences as if our identities don’t matter online.

On our podcast There Are No Girls on the Internet, we’ve broadly chronicled the impact women, Black folks, LGBTQ folks, and folks with disabilities have had on the internet and technology. In our miniseries DISINFORMED, we focus on racialized, gendered disinformation and the threat it poses to our democracy and our discourse. Bad actors online traffic in sexist, racist distortions of marginalized groups to spread disinformation and its impact has been huge. But the good news is that these same marginalized people are the very same activists, researchers, and content creators who are fighting back to curb the spread of disinformation and build a safer, better internet.

On DISINFORMED, we center their experiences and stories to learn concrete steps we can all take to fight for safer online spaces.

Disinformation is a bit of a buzzword now, but ordinary Black women on social media were some of the first people to raise the alarm about the threat it posed to our discourse. Regretfully but predictably, these women were ignored by the people with the power to address it. This failure to listen to Black women had big consequences. A 2019 Senate inquiry confirmed what these women had been saying for years, that bad actors had targeted Black communities online in an attempt to sway the 2016 election. What might have happened if tech leaders had listened to them when they spoke up? As a Black woman, I know the frustration of feeling you’re screaming at the top of your lungs and still not being heard. I wanted to create a space where the marginalized people who make the internet safer and better would finally be centered.

Marginalized voices are at the forefront of disinformation; we’re the ones who are most targeted by it and we’re the ones doing the work trying to stop it. Yet, much of the conversation about disinformation is still centered around white men. Most technology podcasts don’t even mention the oversized impact Black folks, brown folks, and women have had in shaping internet culture and technology- let alone the unique threats they face from harassment at scale.

On DISINFORMED, our strategy is to meaningfully center the marginalized people at the center of this fight. The people who are actually impacted are the experts of their own experiences, and on our podcast we get to hear about the personal impact of their stories and their work.

DISINFORMED has changed the conversation about disinformation online. Previously, disinformation was discussed as a political problem. Now, every week, thousands of people listen to the personal testimony of Black women and other marginalized groups about how they have personally been targeted and affected by disinformation.

Their experiences of being targeted and marginalized are the central foundation on which disinformation thrives. Unfortunately though, much of the national conversation about disinformation has historically centered others, such as white militia members or college educated white women. We will never be able to meaningfully address disinformation until we center the voices of the people it exploits.

Systemic white supremacy and patriarchy seek to erase those voices. DISINFORMED has given them a microphone, and just as importantly has archived their stories for future researchers. Through the publication of freely accessible transcripts, over 100,000 words of testimony have been documented and published to-date. Members of congress like Rep. Ilhan Omar  have cited DISINFORMED content to educate their own followers about the threat of disinformation, and about its inextricable roots in racism and sexism. Thought leaders in the disinformation space, from nonprofits to activists to lawyers, listen to the show regularly. We have built a fiercely dedicated and growing listenership that spans multiple continents. Disinformation is a global issue and so must be its solutions. DISINFORMED has broken the top 100 on Apple’s technology charts in the United States, South Africa, Australia, Kenya, and Canada. By continuing to amplify the voices that disinformation seeks to silence, we are building a future where we can all be judged by what we have to say, not unfair distortions of who we are. 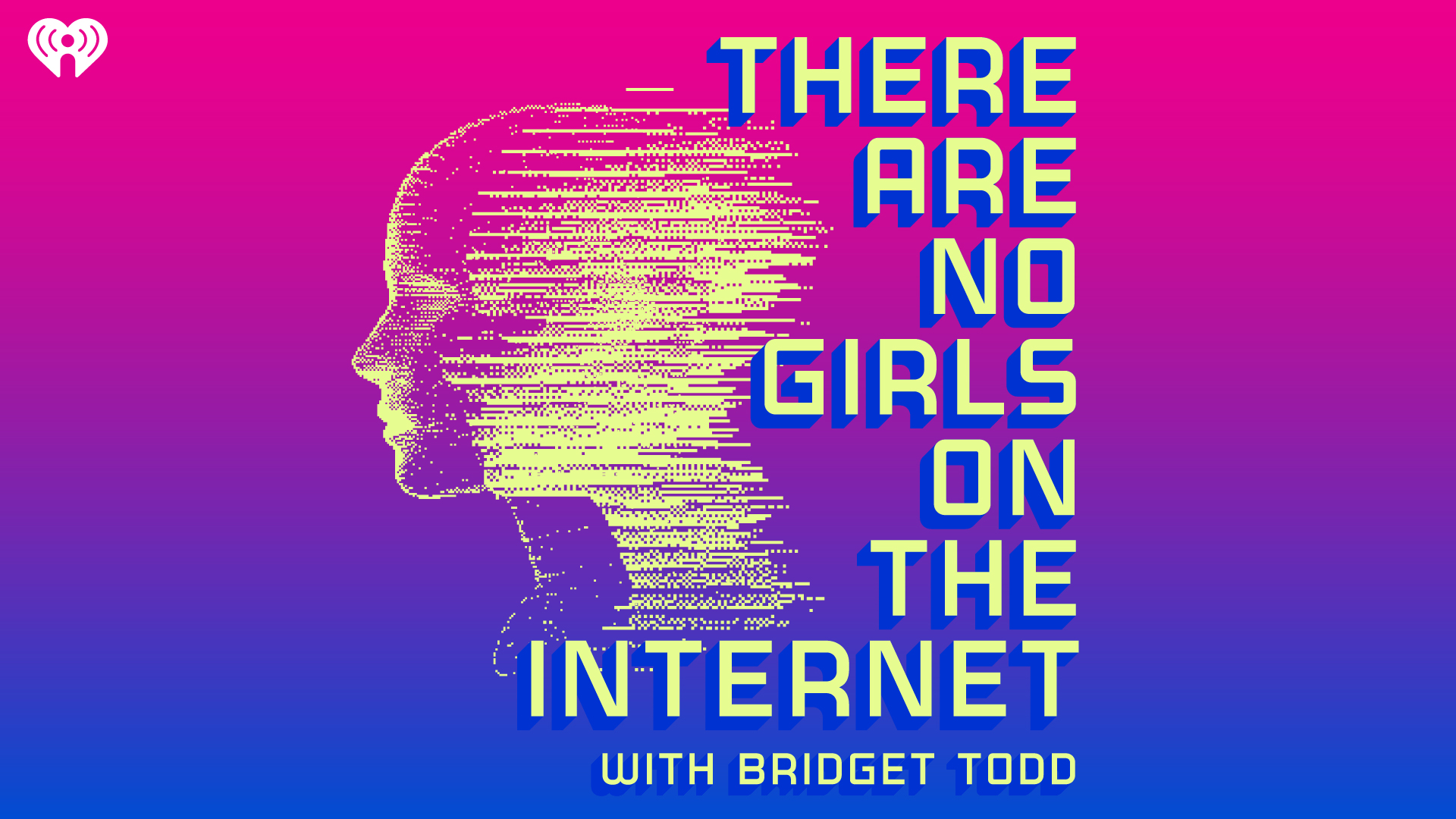