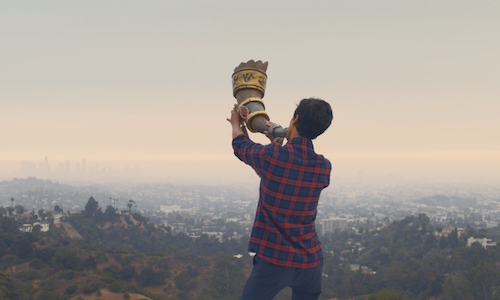 World of Warcraft / Sound the Horn

Despite World of Warcaft’s legendary status within the gaming community, it encountered a surprising challenge: after 16 years of rallying people to its online platform, more and more potential new players felt they had missed the boat to join in the adventure. So Blizzard set out to launch its new expansion, WoW: Shadowlands, and entice a new breed of fans to the franchise.

In tandem with its more direct marketing efforts designed to excite existing fans for the latest iteration of the franchise they know and love, Blizzard identified social media as the specific vessel to employ a fresh creative approach and reach a diverse breadth of gamers who may have long since written off World of Warcraft. The goal was to increase top of mind awareness and consideration of WoW: Shadowlands, and by doing so, dispelling the notion that there’s ever a point where it’s too late to jump into Warcraft.

Blizzard knew from the outset that traditional paid media would only get them so far. Having the same general gaming audience hear about the next expansion in the vast line of World of Warcraft titles from the same brand voice would most likely fall upon deaf ears and render the same result. So the message had to come from somewhere else, and the invitation had to be way more legendary.

To create an invitation that would reverberate throughout the far reaches of social media, Blizzard started by creating a cutting-edge piece of modern technology from scratch…. a horn. The Horn of Gathering to be exact. Blizzard created a giant medieval horn with the purpose of uniting unique and unexpected celebrities from all over the world, and inviting them to #SoundTheHorn and call fellow new players into WoW: Shadowlands. But it wasn’t a standard call to arms—it was an epic invitation.

Over the course of just one day on Instagram, each celebrity passed the rallying cry from one social account to another, until the swell of excitement had passed through 14 high profile accounts around the world, making it impossible to miss. By the end of the day, the chain had incited a crazed and completely virtual easter egg hunt, where fans retraced their steps to make sure they caught every single invitation. Blizzard knew that Shadowlands couldn’t penetrate broader audience awareness on the back of one or two celebrity endorsed social posts. However, the theory was that if they could directly link all 14 posts in the form of an ongoing, tag-and-pass-along chain on social media, then the blended backgrounds of all our celebrities across sport, TV/film, music, and online streaming would form a formidable and completely organic following in the exact cross section of audience interest that Blizzard was seeking.

Finally, when this army of fans—old and new—was hooked on the whole Horn adventure, Blizzard gave them the social tools to sound their own personal rallying cry, through interactive horn lenses and custom emojis for communicating on popular WoW gaming platforms.

When the chain of epic invitations exploded onto Instagram, it garnered more than 8.5M total views across influencer and organically-owned channels, ultimately landing the hand-picked audience at-scale effect they were seeking with the original influencer strategy. Alongside increased awareness, the campaign drove a spike of  57% increased engagement with the brand, while receiving less than .1% negative sentiment in a social listening study. This brought general negative conversation around World of Warcraft during the launch window down to 9%, as opposed to 35% in the weeks preceding.

Beyond the social film views and engagement, the Horn of Gathering lens was used more than 100K times across Snapchat, Instagram and Facebook.

Finally, on the conversion side of the funnel, WoW: Shadowlands delivered on the hype. It became the fastest selling PC game in history, selling over 3.7 million units by the end of its launch day.

Video for World of Warcraft / Sound the Horn 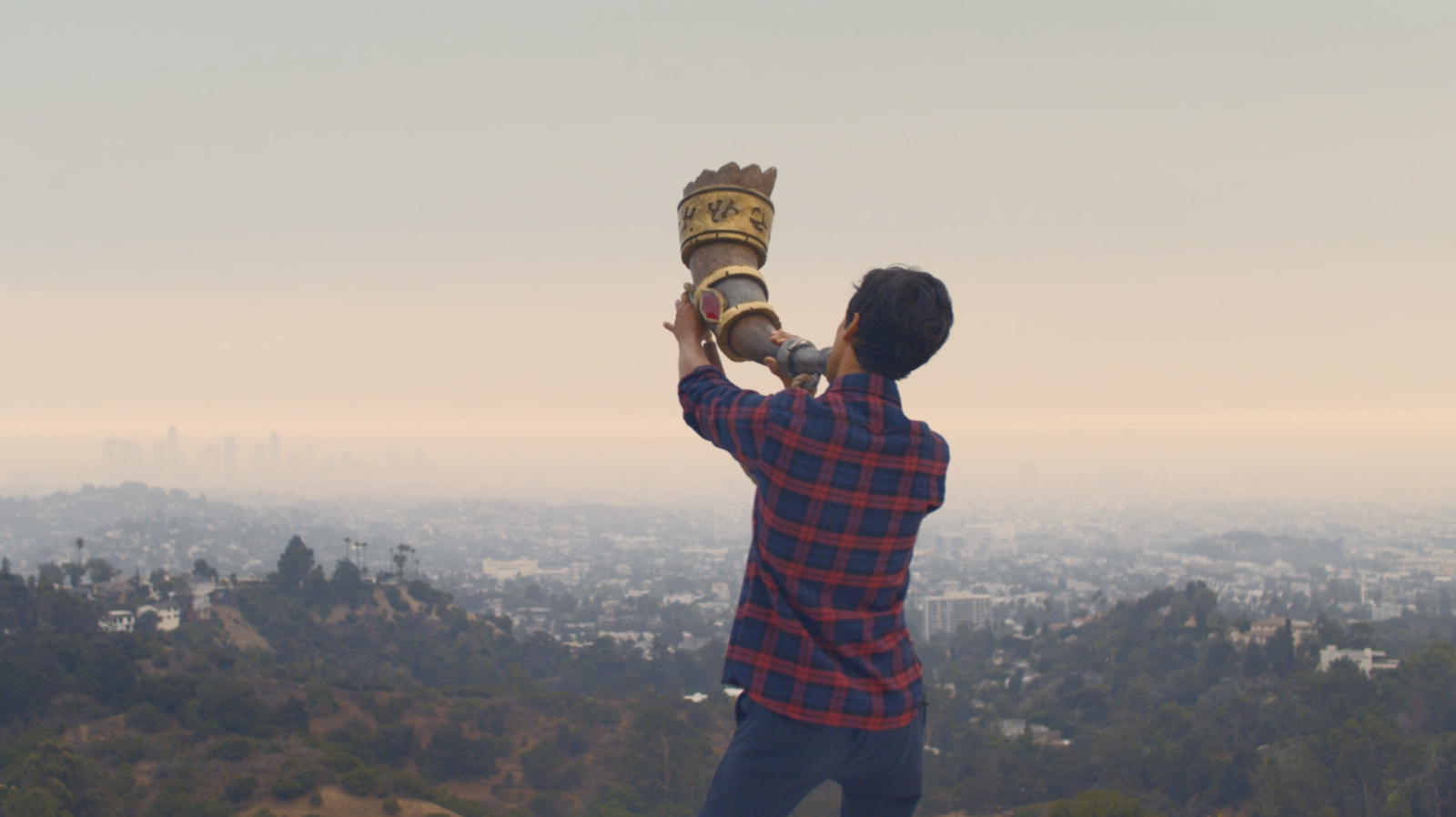